A detailed look at the causations of financial crises
Chen Jiahe 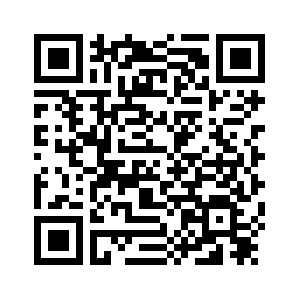 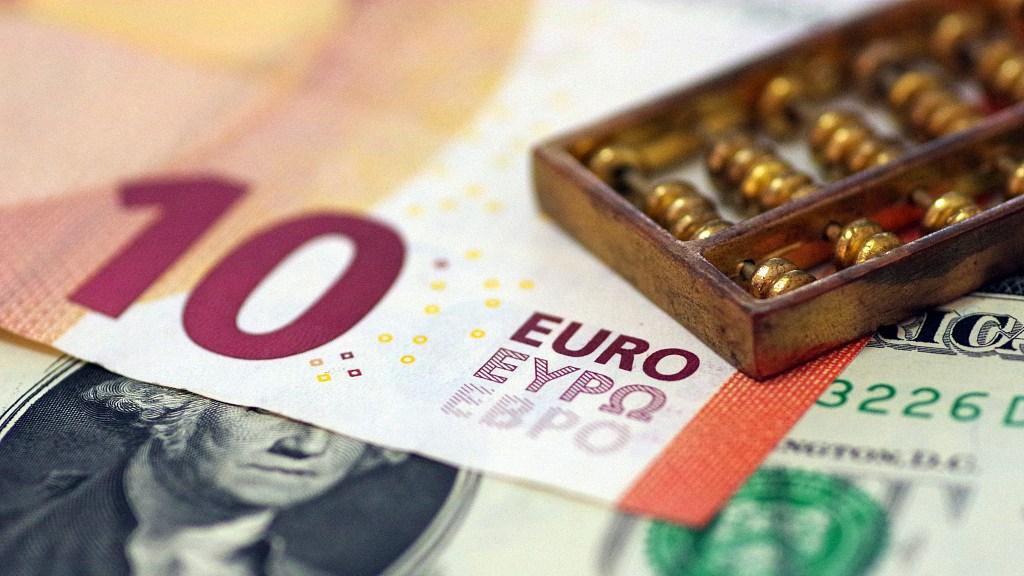 Editor's note: Chen Jiahe is a chief strategist at Cinda Securities. The article reflects the author's opinion, and not necessarily the views of CGTN.
Financial crises have happened again and again ever since there were financial markets. Although financial crises look different from one to another, such as the South Sea Bubble, the 2000 dot-com bubble, the 2008-2009 global financial crisis, as well as the latest digital currency collapse, these financial crises share similar causations. Understanding these causations can help us better understand the nature of financial crises so that we can be better prepared in the future.

Almost all financial crises are built upon ridiculous prices. In 2008 the financial derivatives traded on the Wall Street were priced ridiculously. In 2015 stock prices in China's Emerging Board were traded at an average level of around 150 times PE ratio. Almost every time when we encounter a financial crisis, we can find financial products being priced at ridiculously high levels.
In most cases, there are only two major reasons behind a super high price. The first one is money gaining effect. When investors have made some windfall fortune on a particular financial product, they usually change their emotion about this product. Optimism will rise and pessimism will fall. The second is the misjudgment about the fundamental of the financial product. Both reasons mean the high price is unworthy of the value. 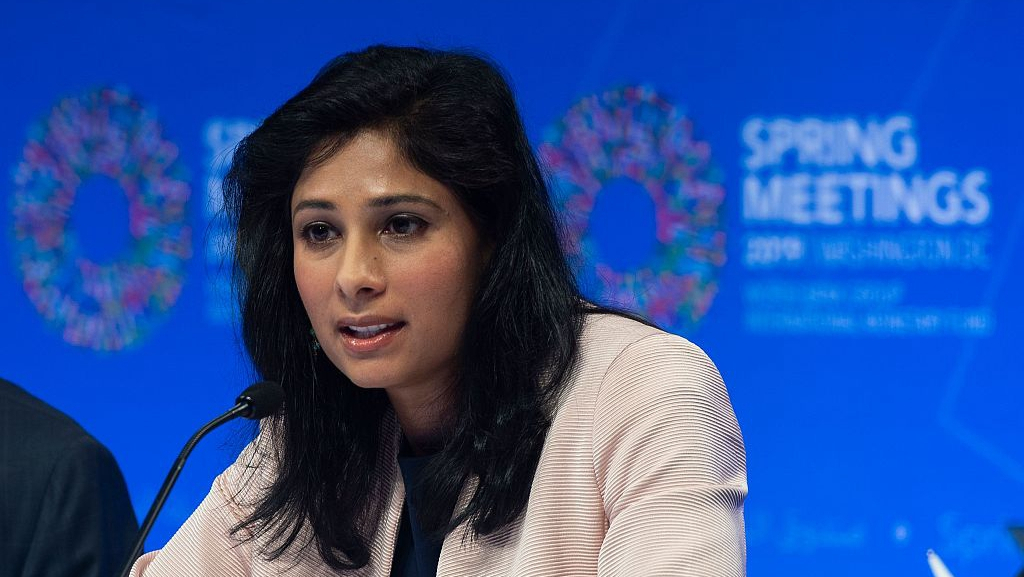 In many, although not all financial crises, we can find problematic fundamentals. In the South Sea Bubble, there was the problematic South Sea Company. In the 2008 global financial crisis, there were high default rates in the American mortgage market.
It is a pretty peculiar thing that although only high prices themselves can cause financial crises, we can usually observe flawed fundamentals in these crises as well. A reasonable explanation is that it is hard to evaluate an unusual but flawed event. Therefore more room can be left to fairytales.

Modern governments believe that they should not intervene in financial markets, not even when they have problems. It might be right to let markets operate autonomously most of the times. However, in very particular cases, government interventions are necessary.

Playing a computer shooting game is a joyful thing, while fighting in a real battle is a horrible experience. Playing with other people's money is also as joyful as playing shooting games, while in many historical cases this led to irresponsibility and disastrous financial crises. 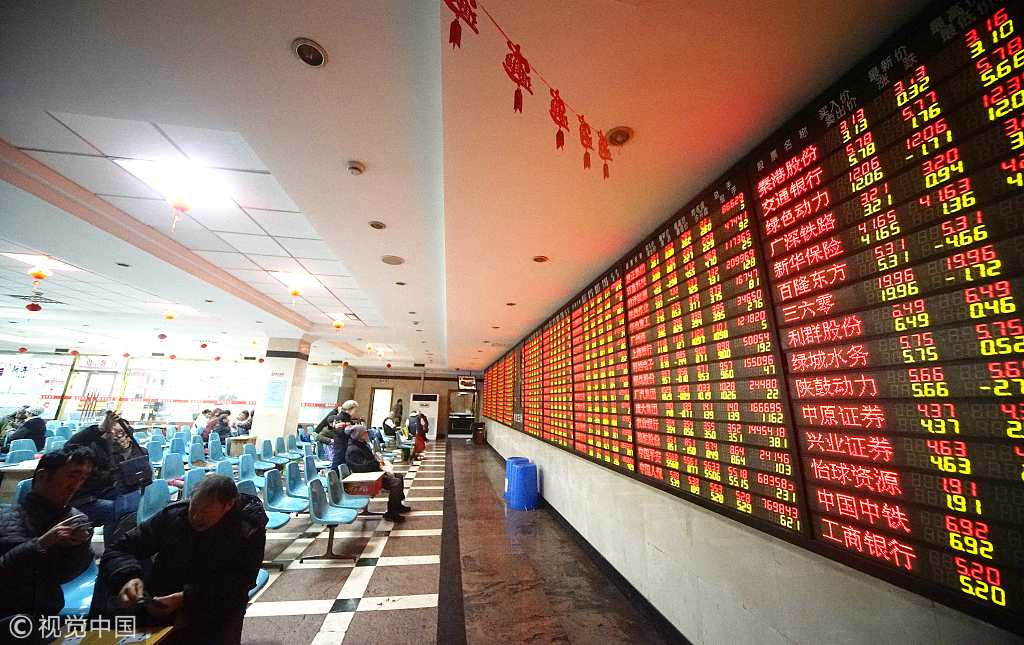 Take the 2008 global financial crisis as an example. Most of those people who bought financial derivatives did not use their own money. The money they used came from shareholders of investment banks and fund holders of investment portfolios. Why do you have to check every detail of the derivative that you have just bought when the risk is borne by someone else and all your interest in this buying is the bonus your investment bank will pay you at the end of the year? In economics, this is a typical example of the term “agency problem.”

Thanks to the sophisticated financial engineering and financial system that were well developed in the past few decades, in almost every modern financial crisis we can see a huge amount of financial leverage.
Sometimes financial leverage shows itself in the form of national borrowings, such as what happened in the 1997 Asian financial crisis. Sometimes it shows itself in the form of financial derivatives, such as the crisis caused by the Long-Term Capital Management Company. Sometimes it appears as the debt of citizens, such as the real estate crisis that hit Japan in the late 1980s.

Finally, investors' over-optimism is one of the most vital reasons behind every financial crisis. After all, investors are the people who are responsible for pushing prices well above reasonable levels.
When people are fulfilled with over-optimism, they rarely make accurate decisions, while incorrect but bold actions bring the biggest disasters. It is just as Mark Twain once said, “It isn't what you don't know that gets you into trouble. It's what you know for sure that just isn't so.”
(If you want to contribute and have specific expertise, please contact us at opinions@cgtn.com.)