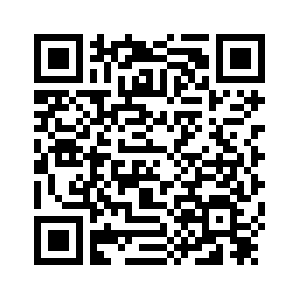 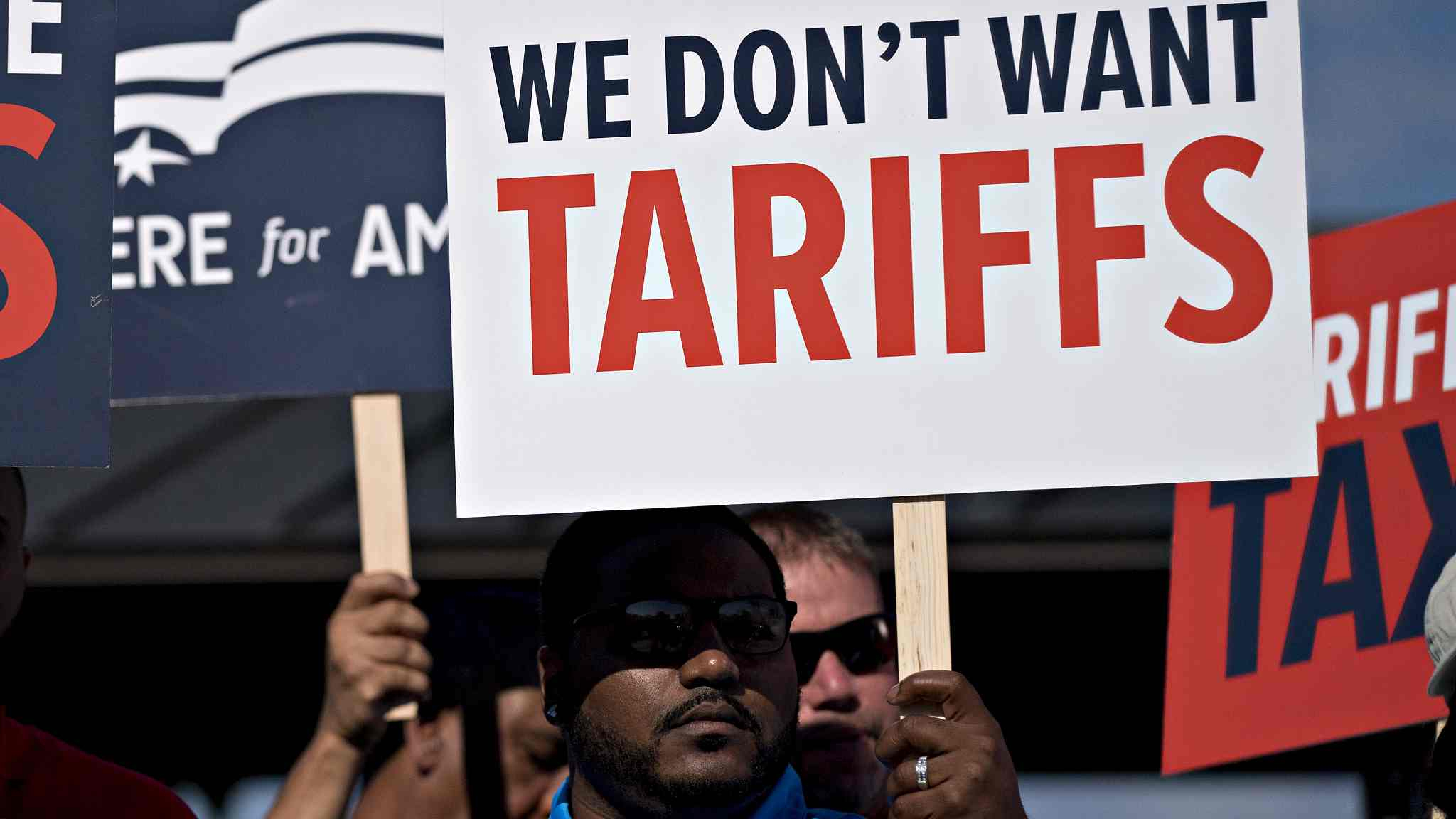 Editor's note: Dr. John Gong is a research fellow at Charhar Institute and professor at the University of International Business and Economics in Beijing. This article reflects his opinion, and not necessarily the views of CGTN.
In the eyes of many policy experts and people of the business community who have a stake in Sino-US relations, the upcoming Xi-Trump meeting at the G20 summit in Argentina will be their last hope for easing trade tensions between the two countries. Failing that would not only push the bilateral relations onto the path of unnecessary rivalry, but would also have adverse global repercussions for many years to come.
The trade war has been going on for close to half a year. But apparently, some people inside President Trump's circle are bent on derailing any prospect of ending this unfortunate chapter. They are doing things to poison the political climate leading to the summit, in a way pressuring President Trump to back away from a potential trade deal with China. 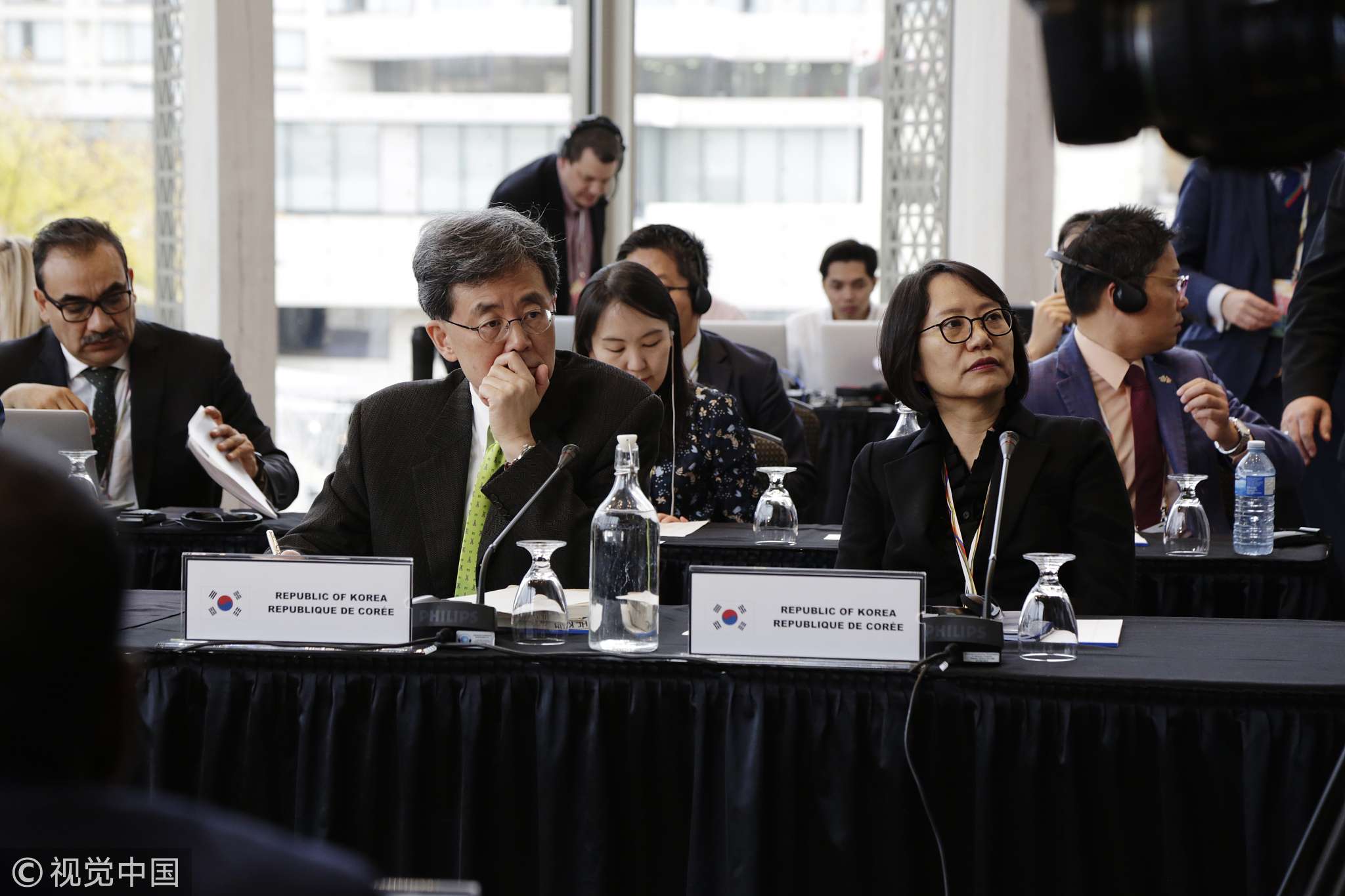 The Commerce Department's Bureau of Industry and Security just issued an advance notice of proposed rulemaking (ANPRM) regarding criteria for identifying emerging technologies that are essential to U.S. national security. This appears to be a harbinger to further tightening up the technology export regime to partly target China. Not to be outgunned, the Office of the United States Trade Representative (USTR) issued an update to the Section 301 investigation report on China. This report is particularly troubling for its trumped-up accusations riddled with vague evidence and, in some cases, twisted evidence.
Here are some examples I can easily see. On page 11 of the report, it cites several incidents to demonstrate continued efforts by the Chinese government to sponsor cyber-enabled theft of US intellectual properties. One incident regards activities originating from Tsinghua University:
“In August 2018, cybersecurity firm Recorded Future found a series of cyber attacks around late May 2018 originating from IP addresses linked to Tsinghua University. The attackers in question appeared to be conducting surveillance on organizations related to the governor of Alaska's trade delegation trip to China, and were focused on oil and gas industry information.”
Well, the problem is that hundreds of thousands of people, including many foreign students who have been associated with Tsinghua, can easily have an account with an IP address linked to Tsinghua. As a matter of fact, the original Recorded Future report the USTR cites has a sentence to put things in perspective, but that is deliberately left out in the USTR report:
“We assess with medium confidence that the network reconnaissance activities we uncovered were conducted by Chinese state-sponsored actors in support of China's economic development goals.” 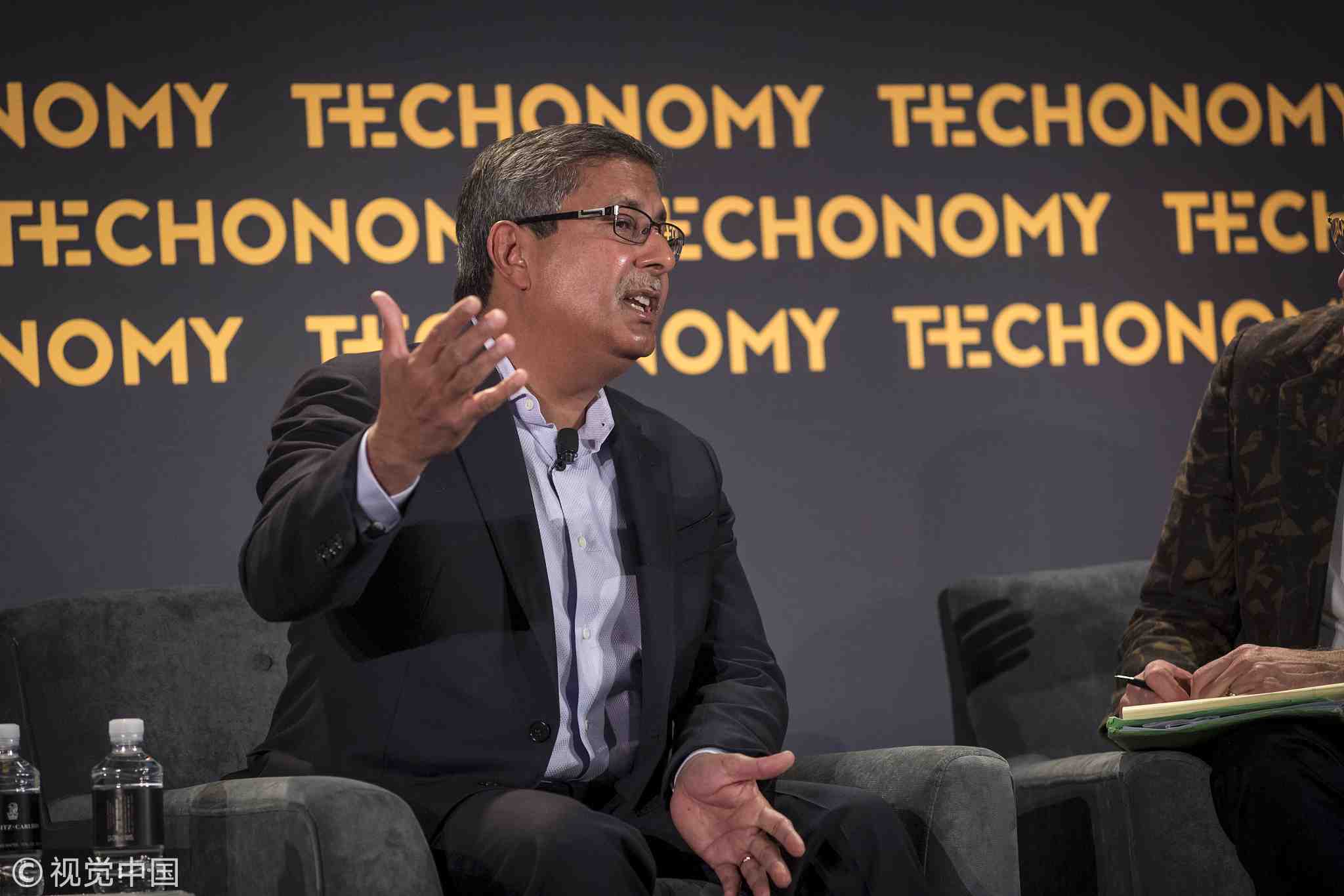 Notwithstanding where that medium confidence come from, what would be something clearly thrown out of a courtroom nevertheless appears in a USTR report as solid official evidence, particularly with the clear intention to conceal information regarding the reliability of such questionable evidence.
Another attempt to trump up accusations involves the Jinhua semiconductor venture. A Micron Technology manager responsible for interacting with its OEM manufacturer UMC conspired with UMC to steal Micron Technology secrets. They set up a company called Jinhua in Fujian, the Chinese mainland, based on technologies stolen from Micron.
The manager comes from Taiwan, and UMC is also a company in Taiwan. The Chinese mainland is only where they have set up the company. However, in the original case release from the U.S. Justice Department, the Taiwanese connection is either de-emphasized or twisted in order to lay the blame on "China." Mr. Lighthizer's new Section 301 report takes a step further by alleging that the Chinese government organized the whole thing from the very beginning. What a stretch of the imagination!
It is clear in his congressional hearing in July that Mr. Lighthizer doesn't believe in a quick fix of trade tensions. When answering Senator John Kennedy's (R-La) concern about the tariff's impact on US farmers, he said it would take years to address the issue with China. So now he is doing all the things he can to prolong the trade war, even though President Trump said on numerous occasions that he would like to have a trade deal.
Never in U.S. history has the White House not worked in unison, had such a diverse set of agendas, and had an administrative culture where people working for the president sometimes appear to deliberately sabotage his agenda.
(Cover: An autoworker holds a sign that reads 'We Don't Want Tariffs' during a news conference on Capitol Hill in Washington, D.C., U.S., on Thursday, July 19, 2018. /VCG Photo)
(If you want to contribute and have specific expertise, contact us at opinions@cgtn.com)