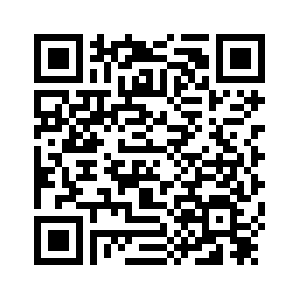 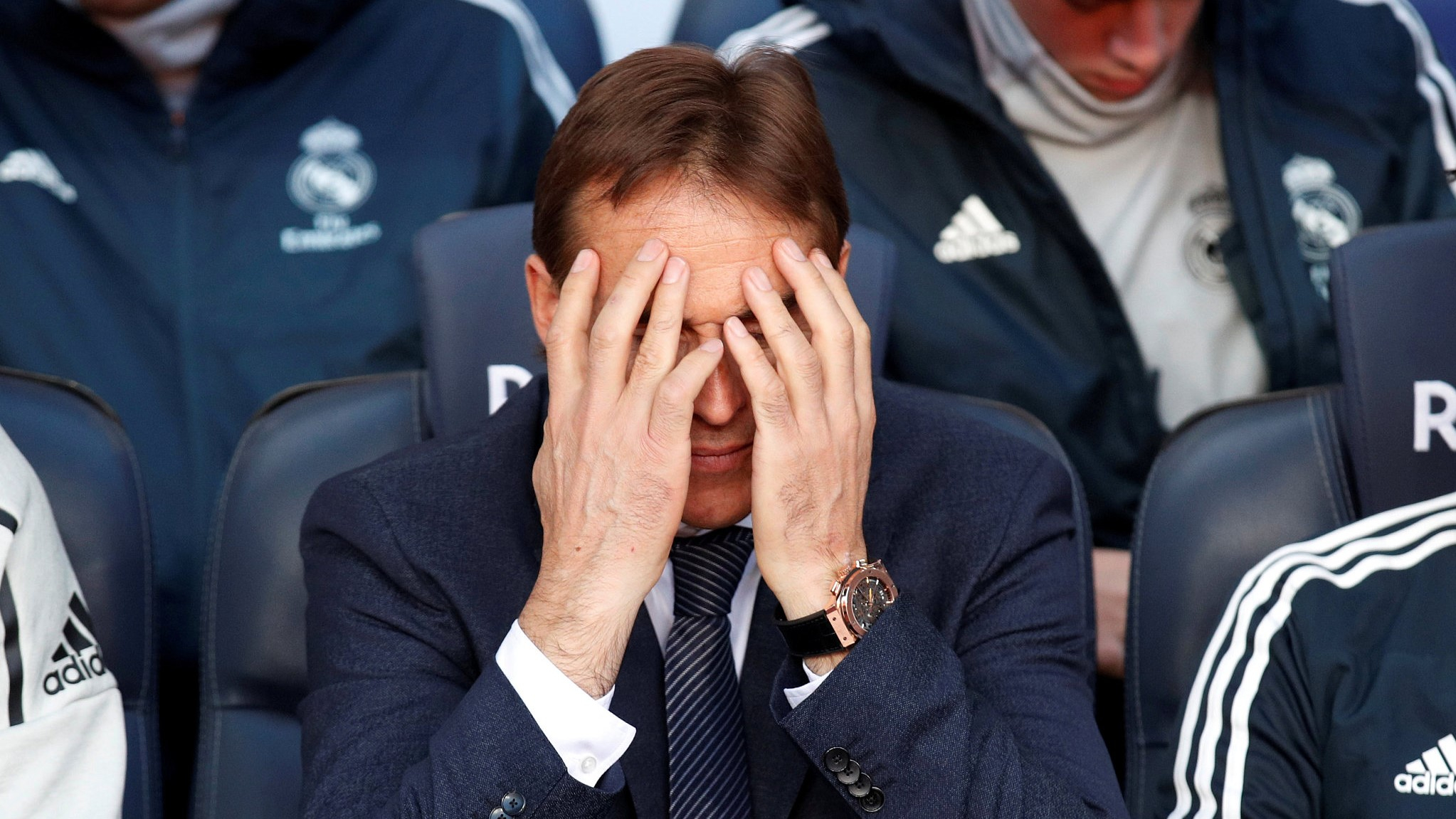 According to multiple sources including ESPN and Marca, La Liga's Real Madrid is set to fire their manager Julen Lopetegui on Monday after the catastrophic loss of 5-1 to Barcelona in the Clasico on Sunday.
Marca reported that Lopetegui had already said goodbye to his players in the dressing room right after the loss. Considering how important the game is to both teams and Real's disappointing performance so far in the 2018-19 season, Lopetegui should have known this was coming when Luis Suarez scored his second goal. Real Madrid have enough every reason to fire Lopetegui since they lost six out of 14 games under his stewardship and rank ninth of 20 teams of La Liga, with rivals Barcelona – who are currently top of the league – seven points ahead. However, it's also hard to blame him completely since it was the club's president, Florentino Perez, who decided to send Cristiano Ronaldo away in summer – and his goalscoring prowess has been greatly missed this season.
As for Lopetegui's replacement, former Chelsea boss Antonio Conte is the front runner. Though Conte's contract with the Blues still stands, it should not be a problem if him and Real reach a deal. Besides, while the paperwork is being dealt with, Real Madrid can bring Santiago Solari, manager of the second team, in as caretaker. 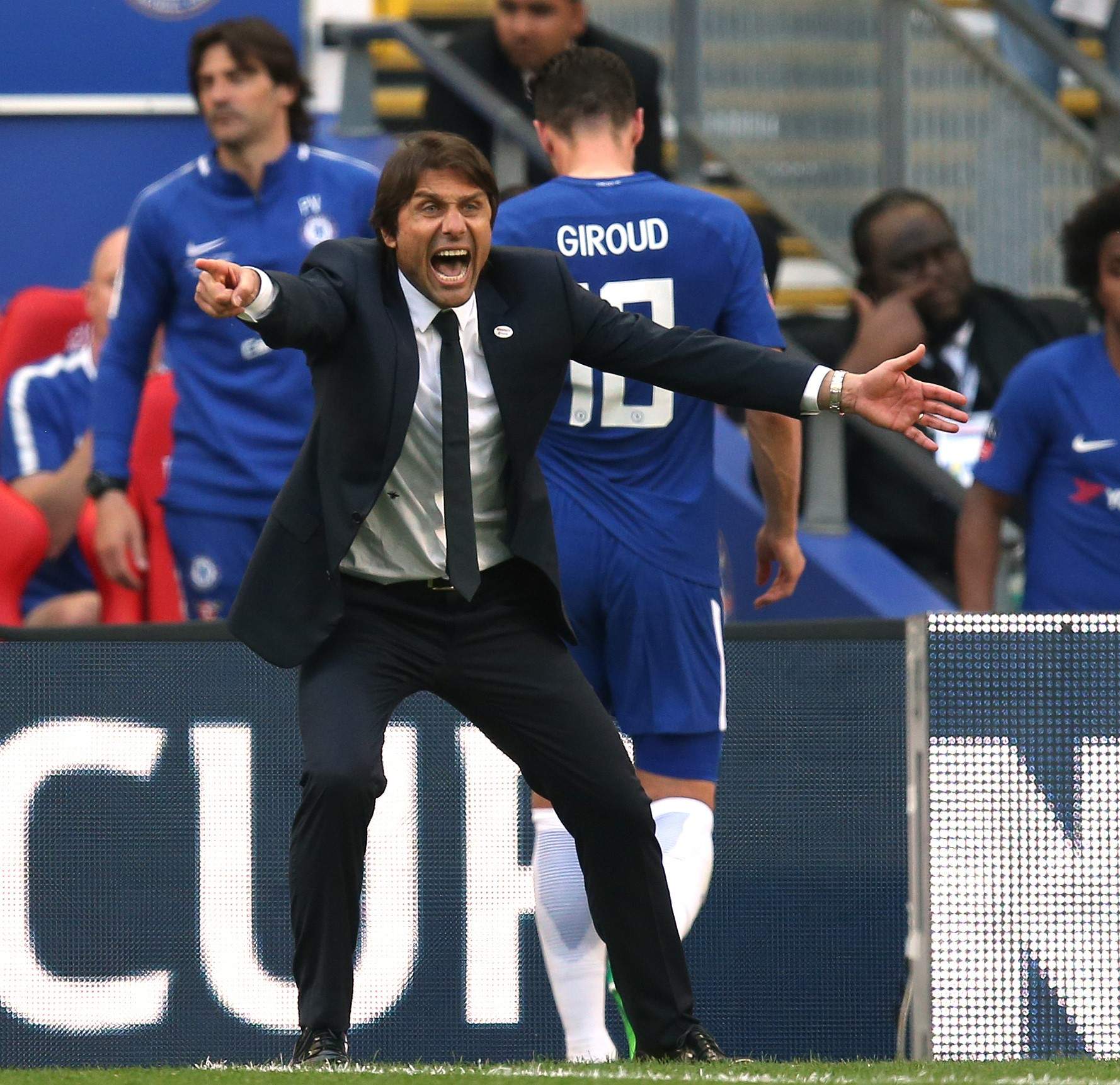 Florentino admires Conte's talents and Conte is known for taking a team under his control and facing challenges head on, which is exactly what the politically charged locker room of Real Madrid needs now. From the superstar players all the way up to the senior officials in the boardroom, the club's manager has many stakeholders to handle and none of them are easy to brush off. Real Madrid's last manager with similar style to Conte's was Jose Mourinho and time with the club did not end on a high note.
Josep "Pep" Guardiola, manager of Premier League's Manchester City and former Barcelona and Bayern Munich manager, believes that Tottenham Hotspur manager Mauricio Pochettino is a good choice for Real Madrid: " He has been linked many times with Real Madrid. He can answer that question but I don't know what happens. What I think is Mr. Levy (the team's president) is not an easy guy to negotiate with," said Pep to The Telegraph. 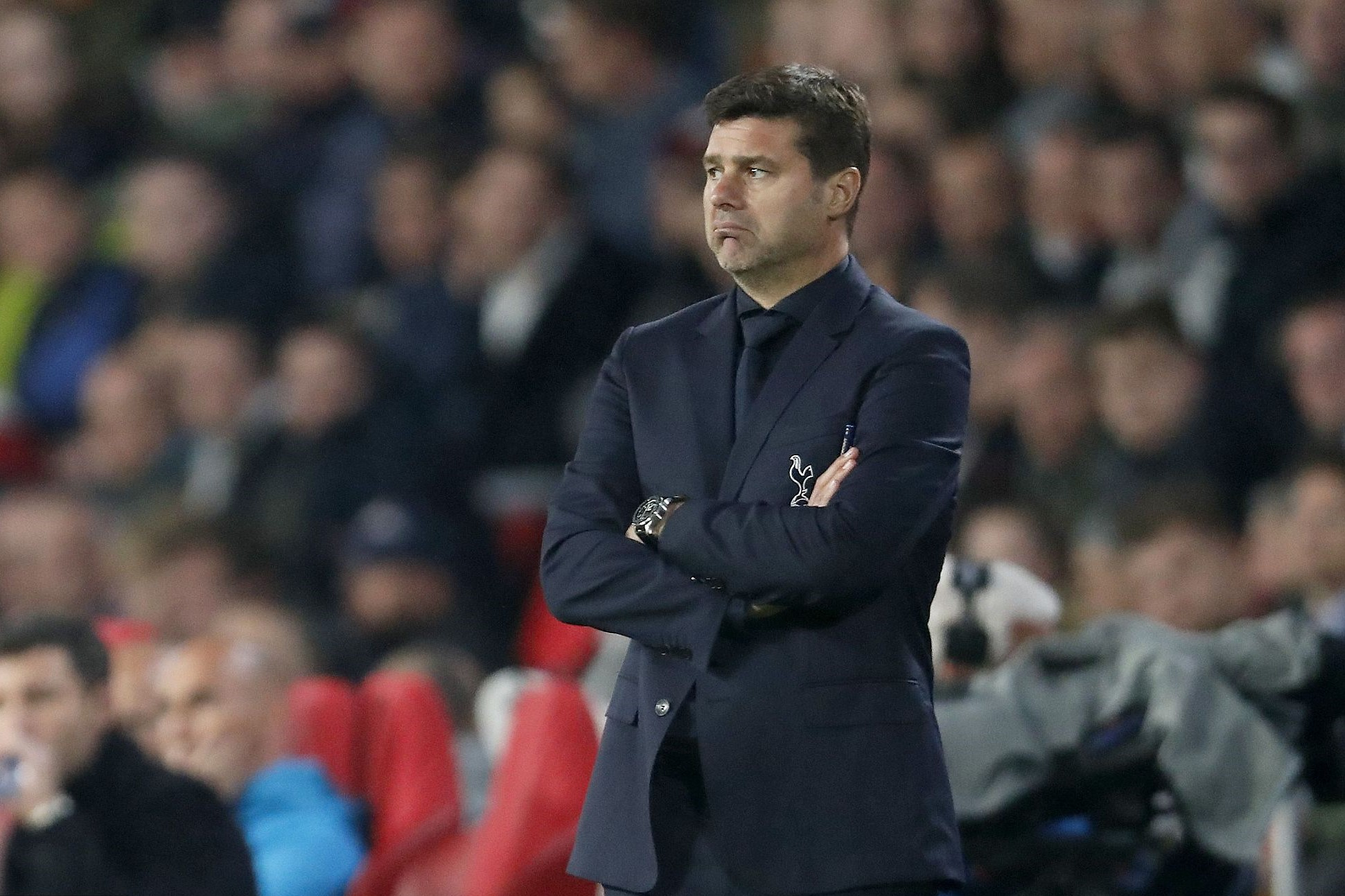 Jorge Valdano, former general manager of Real Madrid told Spanish radio station Onda Cero that he considers Roberto Martinez, manager of Belgium's national soccer team, the best candidate for the Bernabeu. "To me he is more adaptable than Conte. Conte has prestige because he has won in several countries, but Roberto would adapt to this team."