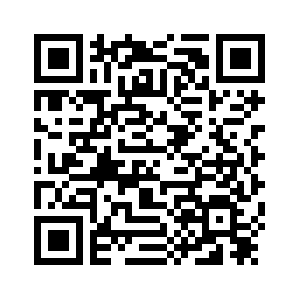 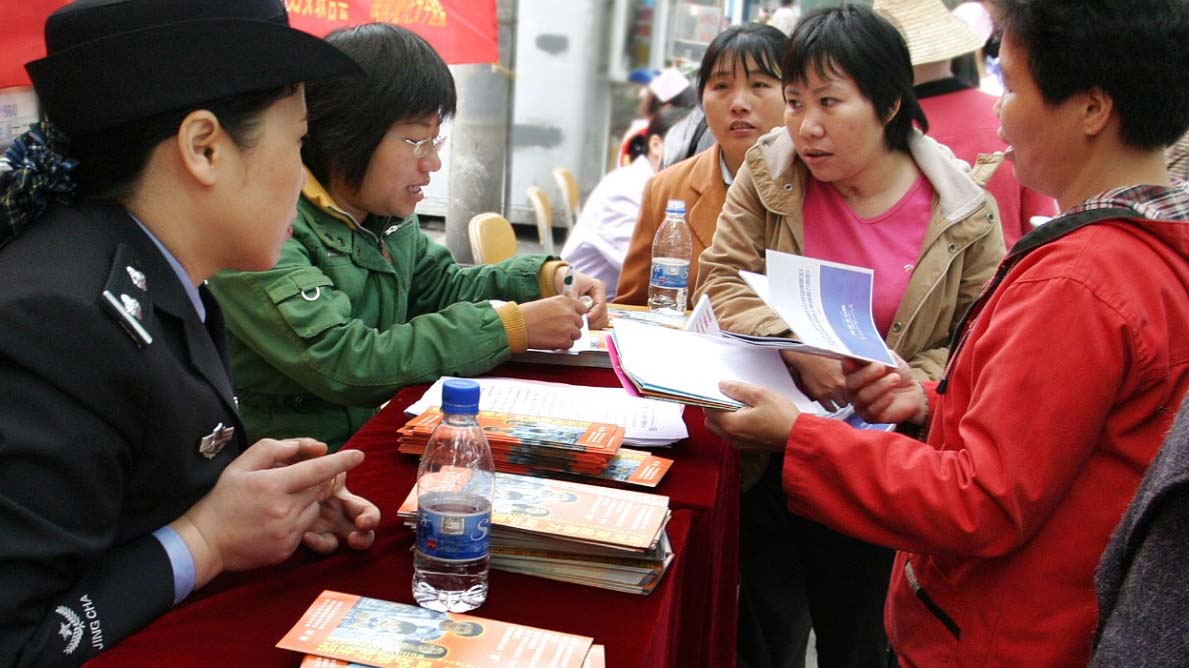 Protecting women's rights in China has been a long-term battle against a contentious history of repression. Challenges vary when it comes to fighting for women's rights, and arise in various spheres of society. That includes employment, property ownership, and even rights that concern a woman's body.
As 12th National Women's Congress concluded in Beijing, the All-China Women's Federation outlined its goal for the future to take higher responsibilities to safeguard women's rights and interests.
In the past five years, the women's federation has been working on a broader range of women's rights issues, including sexual crimes, employment discrimination, childbirth risks and domestic disputes. 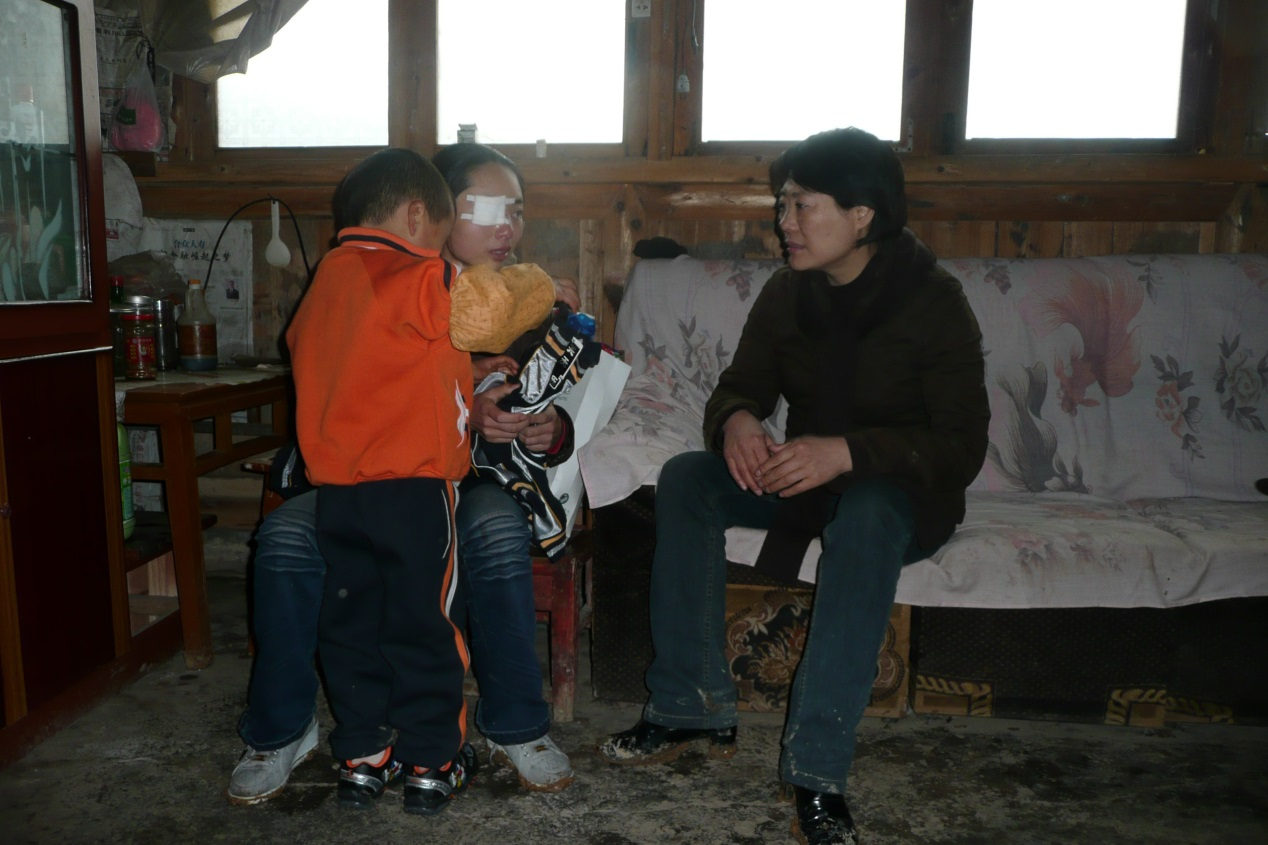 After the first Anti-Domestic Violence Law took effect in 2016, particularly, many saw this as a legal savior to what has long been described as a horror in many Chinese households.
Legal professor, Ma Yinan at Peking University, also the newly elected executive member of the Women's Federation, said the federation was the first to advocate for the law. It had organized many experts to research the need for such a law, before finally forming a legislative proposal based on the review of anti-domestic violence activities.
The federation continues to actively follow the law's regional implementation and identify where and how it can be improved.
Lyu Xiaoquan, a lawyer that has helped countless victims over the years, recognized the leading role that the Women's Federation played. 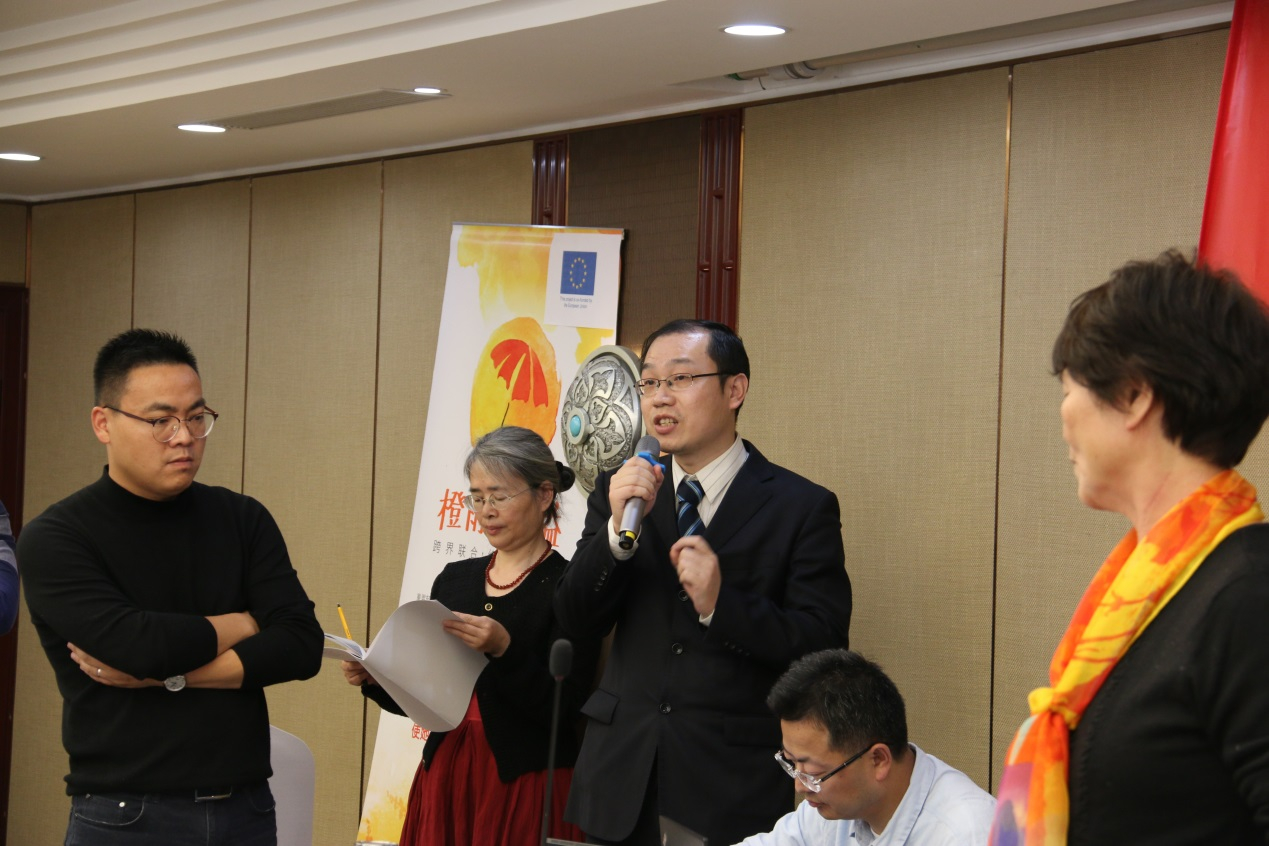 His team joined hands with the federation, and together they have launched projects, undertaken individual cases and held training seminars to help those in needs. "Together, we double the results," Lyu explained that the Women's Federation worked closely with the authorities.
There are plenty of resources available, but they may not have enough fieldworkers or specialists for certain types of work.
He believed the legislation is a good example of mass participation in women's rights activities under the government's lead, but problems remain when it comes to how relevant parties claim and fulfill their responsibilities. 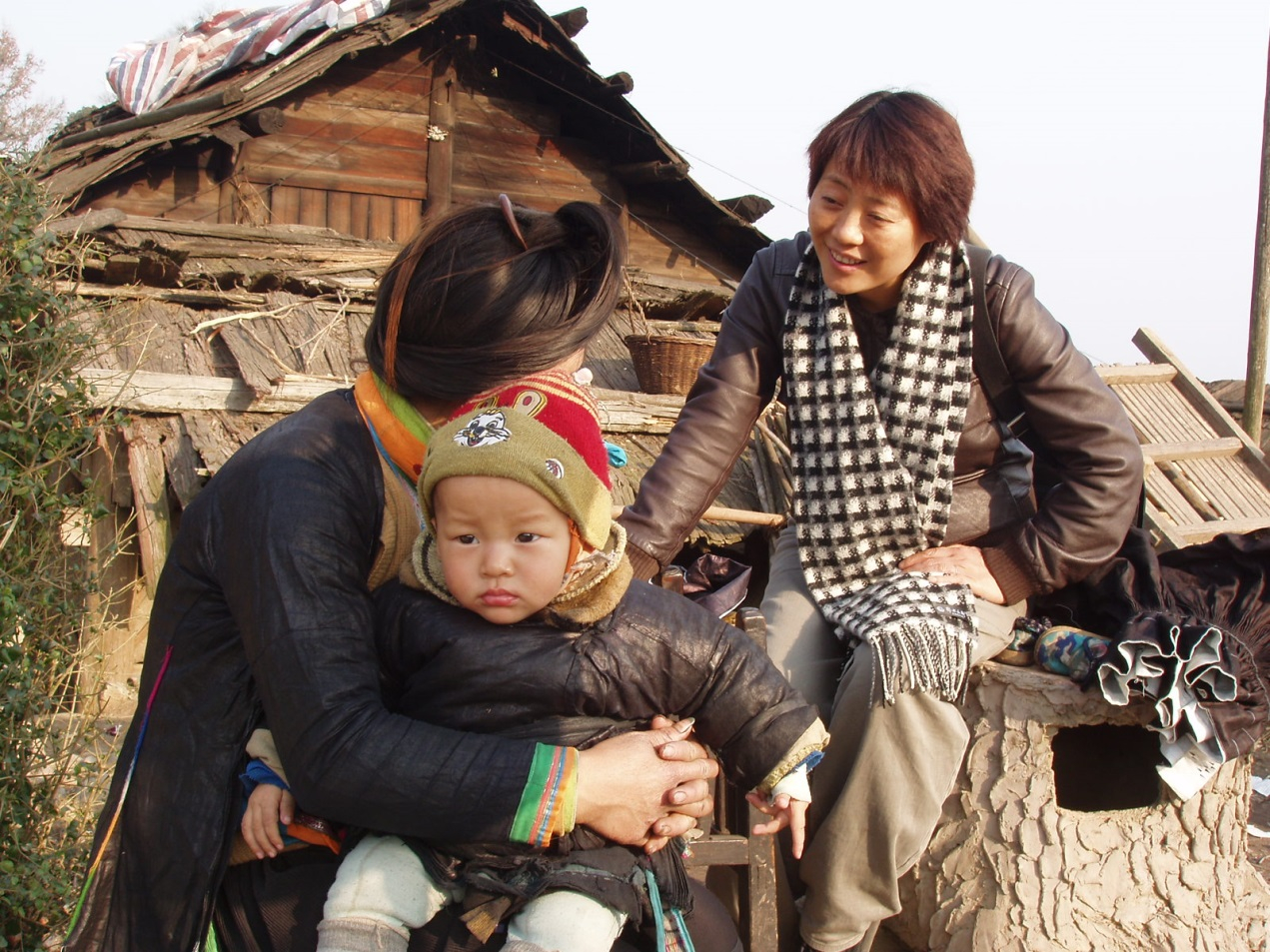 Taking a legal document issued to protect victims from the next round of violence and putting it into practice isn't so easy. Whether a victim should turn to the courts, police or a neighborhoods committee, is still unclear in some cases.
Domestic violence is just one example. It appears to be necessary for governmental and judiciary bodies as well as other organizations to jointly build a long-term relief mechanism to protect those who are vulnerable from various kinds of infringement.
Experts also say gender inequality deeply rooted in social concepts and a weak awareness of legal rights are the underlying obstacles for women to protect their rights. And to cross over that also requires joint efforts from all sectors of the society.