Opinion: Leave no one behind in poverty
Victor Gao 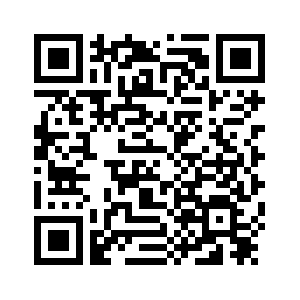 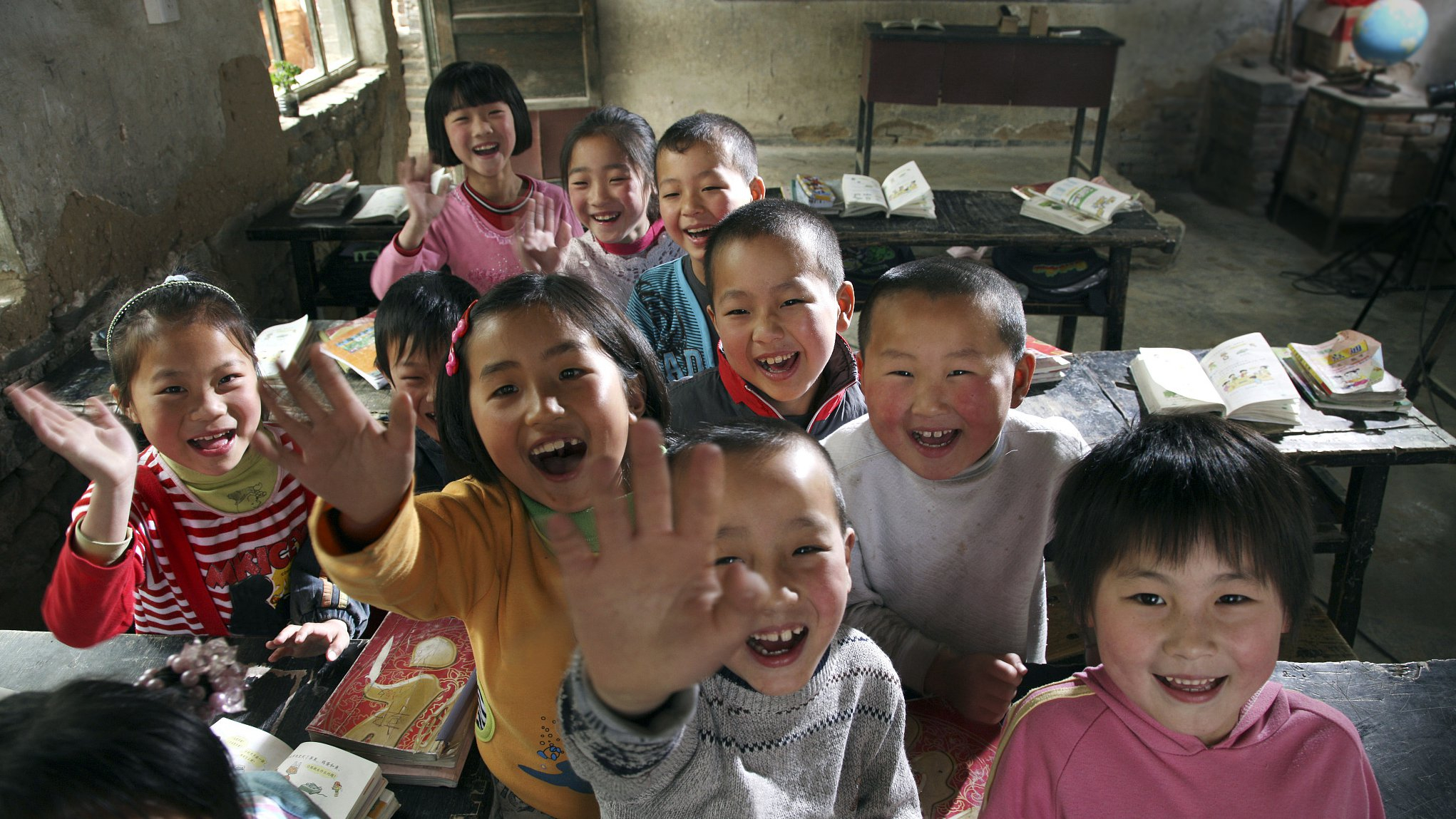 Editor's note: Victor Gao serves as chairman of the China Energy Security Institute and vice president of the Center for China and Globalization. The article reflects the author's opinion, and not necessarily the views of CGTN.
October 17 marks China's Poverty Alleviation Day, and the country has ample reasons to be proud of its achievements in poverty alleviation. Over the past forty years, while the exact numbers differ from one study to another, the consensus is that China has lifted more people out poverty than the combined total number of people lifted out of poverty in all the developed countries since the Industrial Revolution.
Forty years ago, China achieved probably the highest form of egalitarianism in human history, but it was egalitarianism of poverty where people were equally poor. Then Chinese leader Deng Xiaoping refused to accept this as the fate for China or for the Chinese people.  Relying on his wisdom, courage and vision, Deng brought China out of the ideological box and embarked on a path of reform and opening-up.
Deng emphasized that if socialism would only result in poverty, it would not be the ideology for China. He focused on development and eventually brought China out of poverty and unto a path of development, modernization and prosperity. Deng called the new system as socialism with Chinese characteristics, which eventually changed China and the world for the better. 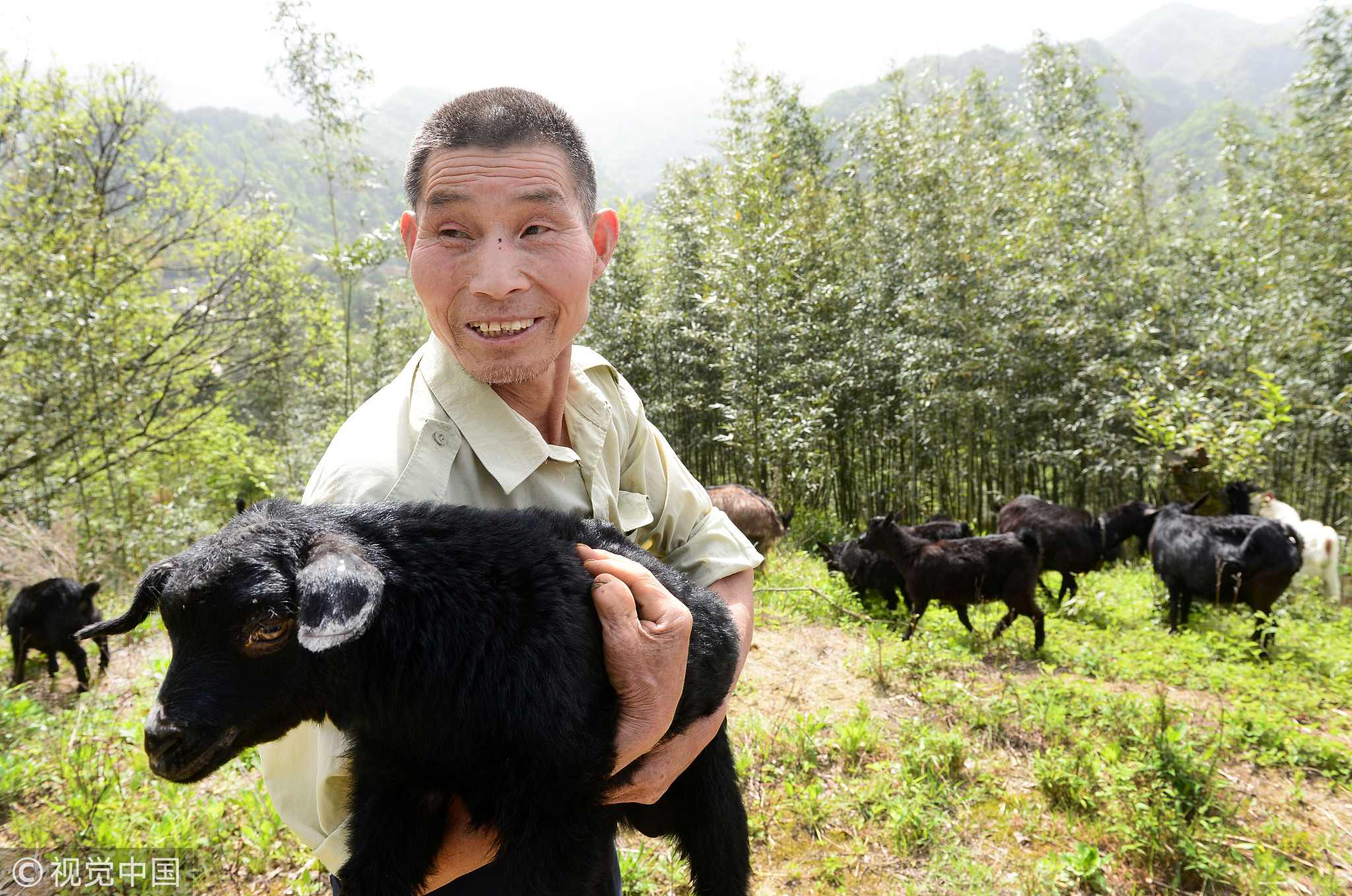 A villager in Lu'an City, east China's Anhui Province talks about the joy of being lifted out of poverty on China's Poverty Alleviation Day, October 17, 2018. /VCG Photo

A villager in Lu'an City, east China's Anhui Province talks about the joy of being lifted out of poverty on China's Poverty Alleviation Day, October 17, 2018. /VCG Photo

Lifting hundreds of millions of Chinese people out of poverty has been a gigantic epic movement in human history. Through a dazzling flurry of political and economic reforms and audacious opening to the outside world, hundreds of millions of people in China shook off the shackles of poverty. Many of them moved to cities as migrant workers in the rapid process of industrialization and modernization.
Industrialization, modernization, urbanization and globalization have become the mega trends in China, unlocking productivity and efficiency in many walks of life. People's living standards improved, life expectancy increased, health improved, per-capita income and per-family wealth increased, and 9-year mandatory education has become institutionalized throughout the country.  Chinese people are confident that today is better than yesterday, and their tomorrow will be better than today.
However, given China's population and complexities, poverty is still a severe problem in some regions. The Chinese government is committed to eradicating poverty by 2020. By 2020, poverty as a phenomenon will no longer exist anywhere in China, and the Chinese people as whole will enjoy a well-to-do living standards free from hunger, starvation and poverty.
China will continue to grow as a modern, prosperous, responsible and accountable country in the world.  Inclusive and equitable development has become an important theme in political discourse in China.  Chinese governments at all levels and the Chinese people as a whole have been fully mobilized to make sure that no one will be left behind in poverty in China's big strides forward.  Everyone in China deserves to enjoy the benefits of China's reform and opening to the outside.