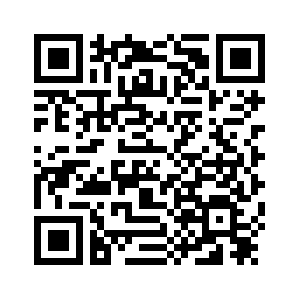 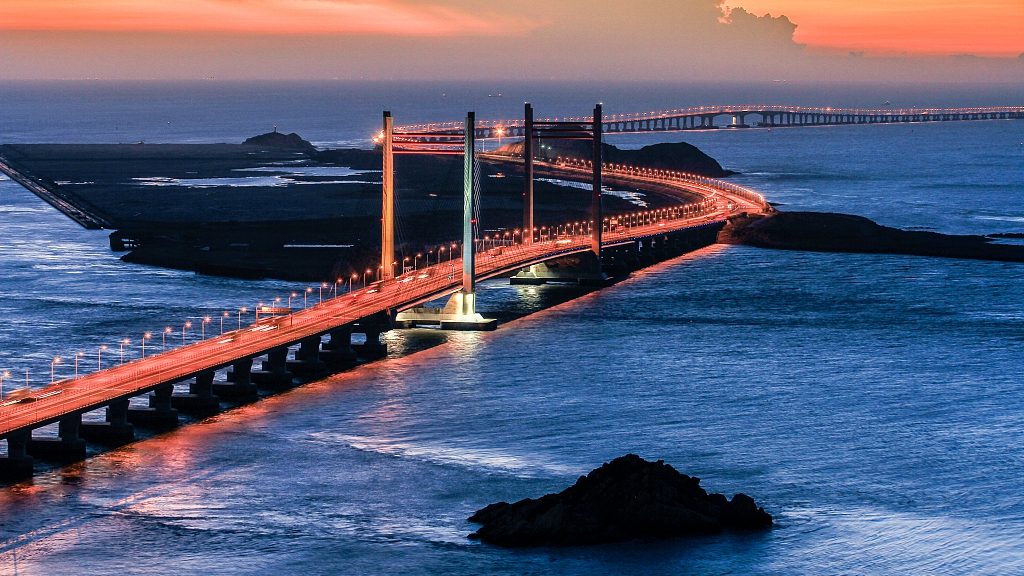 Editor's Note: Andrew Korybko is an American, Moscow-based political analyst. The article reflects the author's opinion, and not necessarily the views of CGTN.
Algeria and Sudan recently experienced sudden changes of government following widespread protests that were mostly motivated by economic factors, causing some to remark that the 2011 Arab Spring might be returning to the region.
Whether it's North Africa or other parts of the continent, Africa, as a whole, has been afflicted with developmental problems ever since the onset of decolonization because its many countries have had serious challenges rectifying the problems of the past and integrating into the world economy on an equal basis as their international peers elsewhere in the world.
These difficulties have oftentimes been compounded with corruption and civil war, which have altogether resulted in Africa being regarded as a troublesome place rife with instability and poverty. Predictably, its population isn't pleased with this state of affairs and sometimes protests in order to draw the attention of authorities to their plight, which occasionally sets into motion larger processes that eventually lead to regime change.
This cycle is doomed to repeat itself indefinitely unless African countries finally implement a sustainable developmental solution that properly satisfies the needs of their population. All conflicts can be traced back to economic factors, be it a peripheral region or minority group that aren't receiving their fair share of the national wealth or an urban populace that takes to the streets after a sudden deterioration in their living standards caused by an unexpected increase in the price of basic foodstuffs. 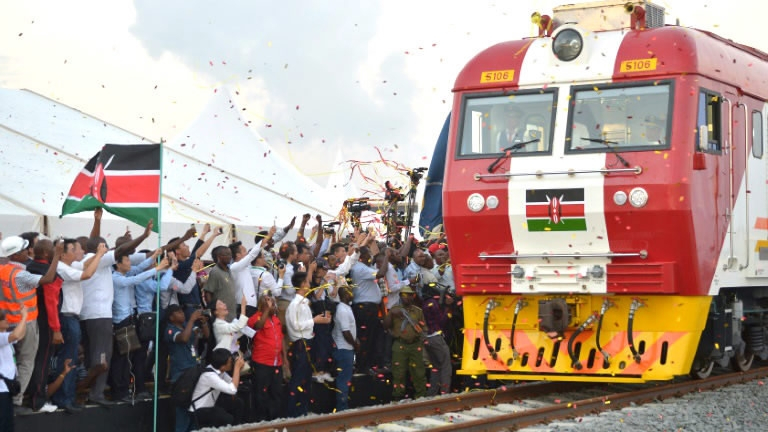 People throw confetti at the port city of Mombasa after Kenyan President Uhuru Kenyatta inaugurated a cargo train before its first journey to Nairobi, May 30, 2017. /AFP Photo

People throw confetti at the port city of Mombasa after Kenyan President Uhuru Kenyatta inaugurated a cargo train before its first journey to Nairobi, May 30, 2017. /AFP Photo

These driving factors can be due to state mismanagement, systemic vulnerabilities, or external factors, but the fact remains that economic issues are the root cause of conflicts anywhere in the world, whether in Africa or elsewhere.
This is why the implementation of sustainable developmental solutions needs to be urgently prioritized. The current model that's been mostly in use across the continent has failed in this respect, hence why it's time for a new and visionary approach to tackle the developmental problem.
The China-proposed Belt and Road Initiative (BRI) is the answer that Africans are looking for. This global series of projects aims to incorporate the developing world into the global economy on a much fairer basis through the construction of new infrastructure that will reach throughout their countries and bring far-flung people and peripheral regions into the national mainstream, which will consequently provide them with better access to the international economy.
In addition, BRI's infrastructure projects will reduce both the costs and time of doing business, therefore opening up countless entrepreneurial opportunities for Africans. It must be said that each government is responsible for ensuring that all of its citizens benefit from the BRI and that wealth isn't concentrated among one ethnic group or region like had earlier been in certain countries, which contributed to the outbreak of conflicts there. 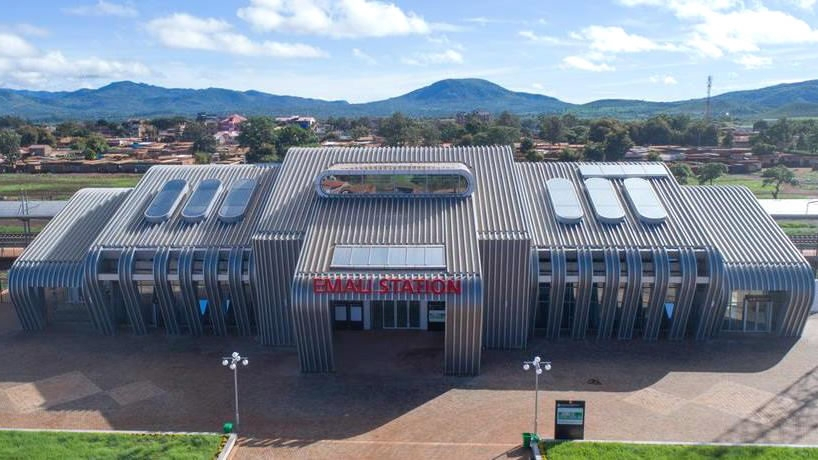 Chinese investments are already producing impressive results that hint at the promising future that awaits the rest of Africa. Under the BRI, an increasing number of countries are fairly integrated into the global economy.
The Mombasa-Nairobi Standard Gauge Railway connects the Kenyan capital to its primary seaport and has plans to expand deeper into the heart of Africa as far as Uganda and possibly one day even the Congo, while the Addis Ababa-Djibouti Railroad links the capital of Africa's second-most populous country to the strategically positioned coastal state of Djibouti to give landlocked Ethiopia reliable access to the sea.
It's not an exaggeration to say that these two projects are transforming the host countries and bringing unprecedented development to their people. This, in turn, will reduce the likelihood of economically-driven protests, thus contributing to the political stabilization in the region.
With Kenya and Ethiopia as the perfect examples of the benefits that BRI can bring to African countries, it's no wonder why the rest of the continent is eager to participate in this initiative as well.
(If you want to contribute and have specific expertise, please contact us at opinions@cgtn.com.)