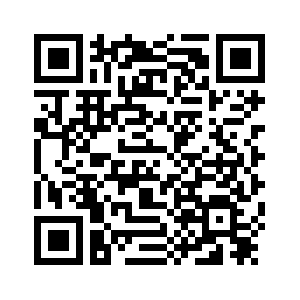 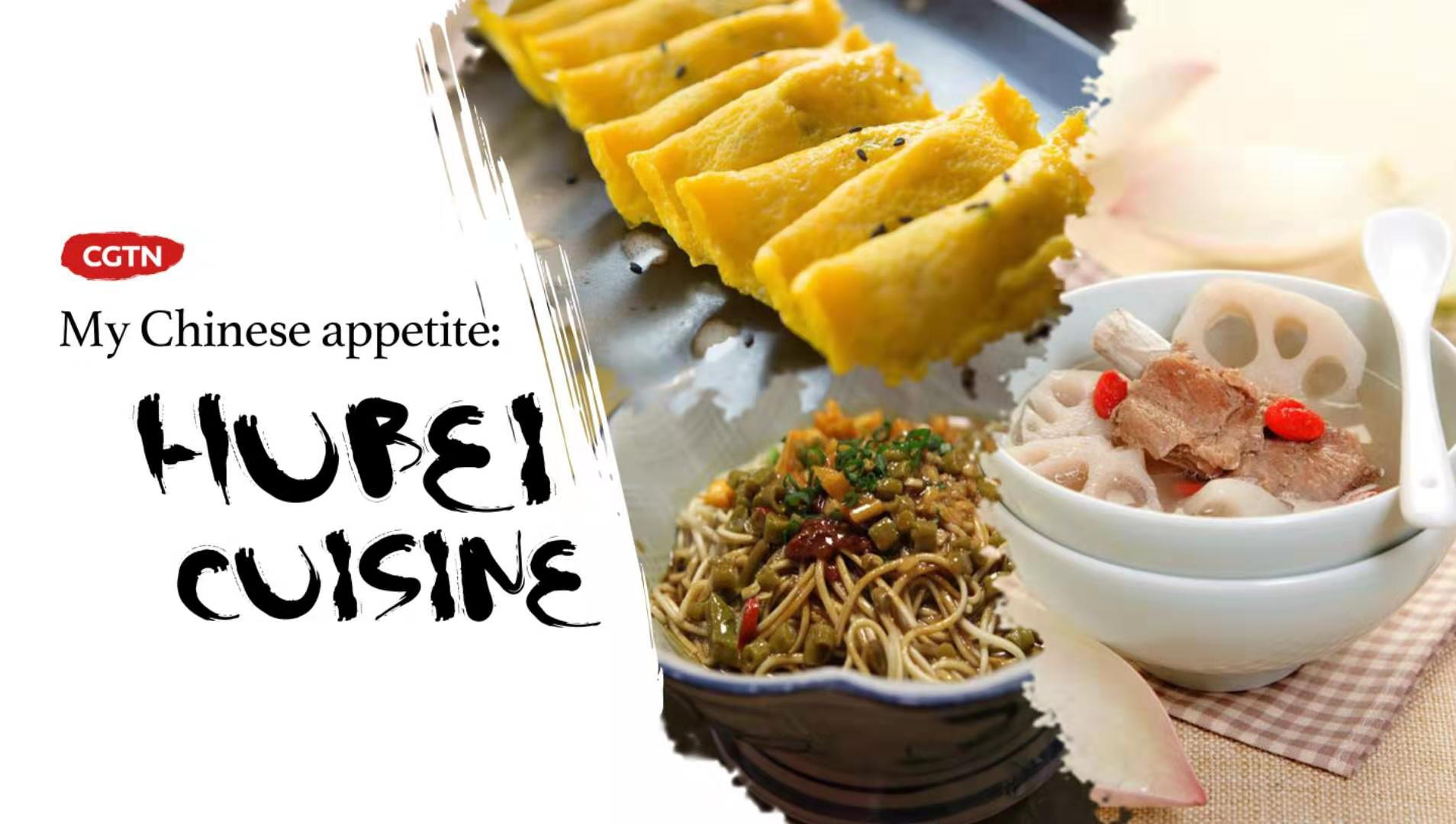 In the area of central China's Hubei Province, there used to be the mighty State of Chu during the Eastern Zhou Dynasty (770-256 AD). Hubei started to develop its own cooking style in the Warring States Period (475-221 BC) – a culinary history of more than 2,000 years.

Preparation of the ingredients and matching the colors are important to Hubei cuisine. Its style is partly influenced by the neighboring Chongqing Municipality, which had been part of Sichuan Province before 1997, and Hunan Province. Therefore, in many Hubei-style dishes, dried hot pepper, black pepper and other spices are to be found. Other features of Hubei cuisine include using fish as an ingredient in many of its dishes, be it stewed or braised, as well as using steaming as a technique, hence soup is popular in the Wuhan school of Hubei cuisine. 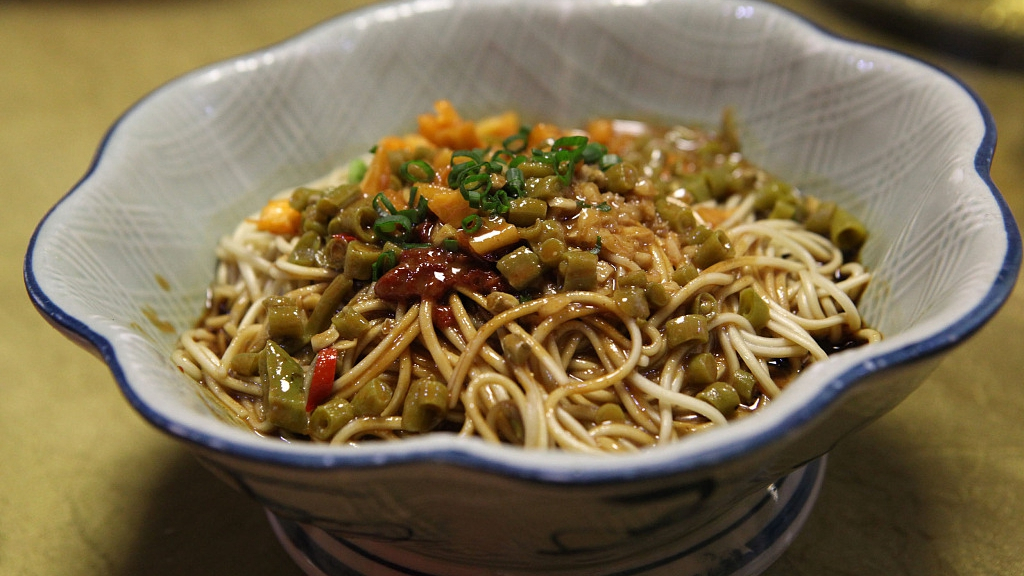 This dish is known as "hot-dry noodles." It's a traditional dish of Wuhan, the capital city of Hubei Province in central China. The key to this famous Wuhan dish lies in its ingredients.

Step one: Soak crunched garlic and ginger in boiling water. Put them away for later use.

Step two: Mix sesame oil with sesame paste until it is evenly liquid.

Step three: Put the already precooked noodles into boiling water. Don't cook them for too long or they will turn soggy, instead, take them out and remove all the water. Keep the noodles as dry as you possibly can. 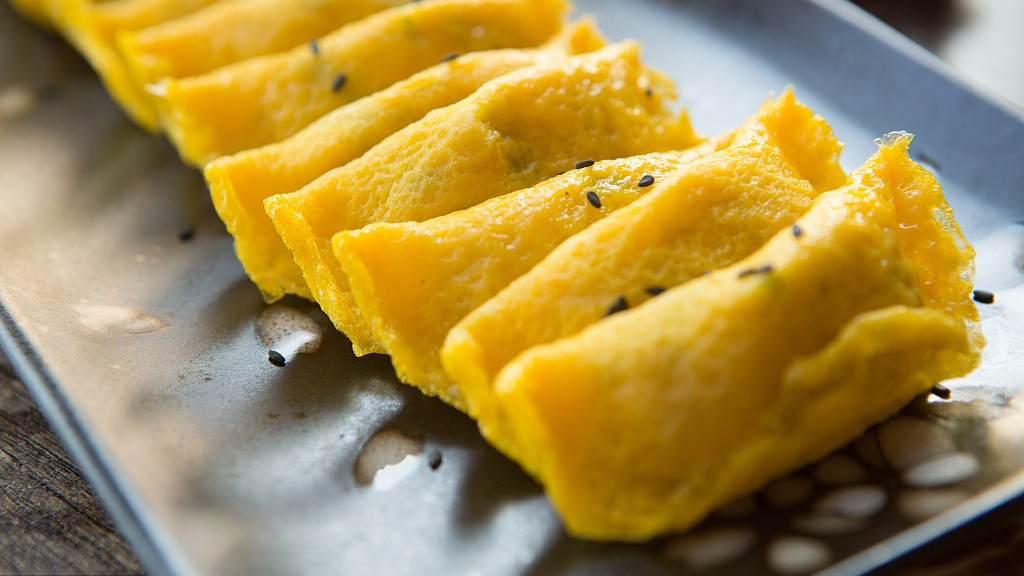 In Hubei, this dish is a staple on the breakfast tables of many households, as well as food stands on the street. It's very easy to DIY this one at home.

Step one: Prepare the minced meat stuffing to your taste.

Step two: Pour the egg yolk and egg white into two separate bowls. Use only the yolk if you're to make what's shown in the picture. Use both separately if you're to make the famous "Gold and Silver Egg Dumplings" in Hubei cuisine.

Step three: Heat oil in a frying pan. Pour in either the yolk or the white into the shape of a circle. Quickly put the stuffing at the center of the uncooked egg in the pan. Fold it before it's completely cooked to create your perfect egg dumpling. The yolk ones look golden, and the ones made of egg white are dubbed "silver" in the name of the dish. 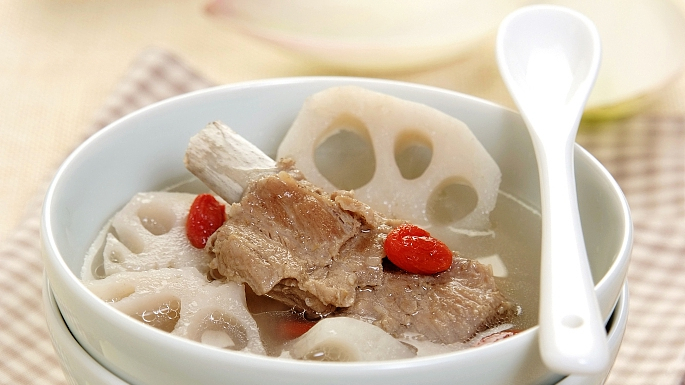 Lotus root is found in many Hubei-style dishes, and soup is one of the things Hubei cuisine is famous for. The flavor of the soup can be easily guessed through the picture, fresh and light. The lotus is preferred to be stewed until it is soft enough for the Hubei people's delicate taste. Here's how to prepare this dish at home.

Step one: Clean the ribs thoroughly with cold water, and chop them into small pieces.

Step two: Clean the lotus root and cut them into small pieces.

Step three: Bring water to a boil and put the chopped ribs in; boil them until no blood seeps out. This is the second procedure to clean the ribs.

Step three: Put the ribs, ginger, onion, cooking wine, and warm water in a pot, and boil for fifteen minutes.

Step four: Put the chopped lotus root in, and simmer for about an hour.

Step five: Take out the ginger and onion as they are not needed anymore. Add salt, pepper, and seasonings to your taste, and it's done.