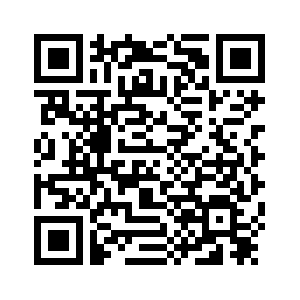 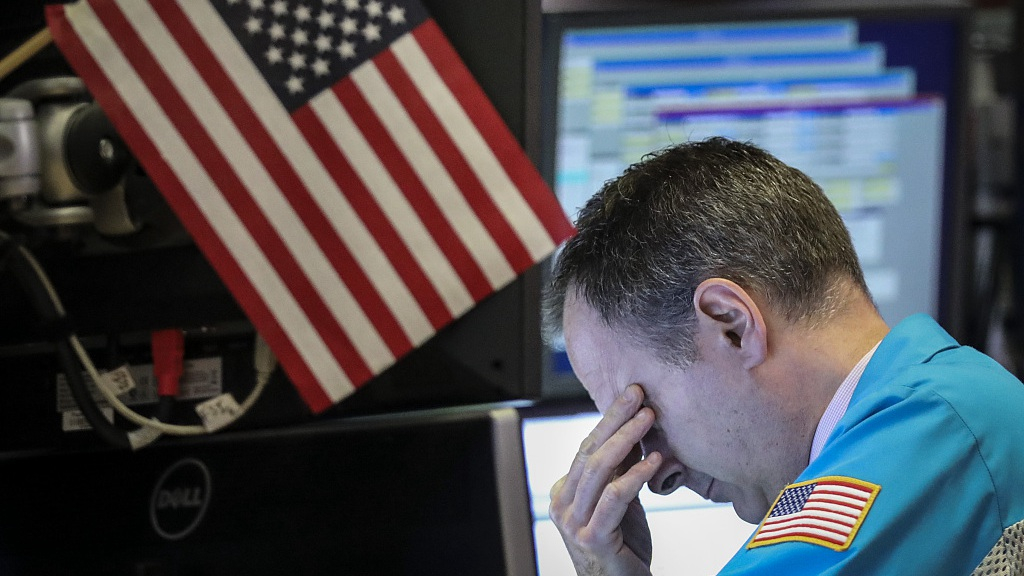 Editor's note: Jeffrey D. Sachs is the professor of Sustainable Development and professor of Health Policy and Management at Columbia University. Sachs is also the director of Columbia's Center for Sustainable Development and the UN Sustainable Development Solutions Network. The article reflects the author's opinion, and not necessarily the views of CGTN.
National politics in the U.S. has become enslaved to macroeconomic indicators that have little bearing on true wellbeing. For many commentators, the snapshot growth rate of 3.2 percent for the first quarter of 2019, coupled with a decline in the unemployment rate to 3.6 percent in April, implies that President Donald Trump's economic policies have been vindicated, and some suggest that his re-election chances have improved as a result.
But this interpretation overlooks what these indicators fail to measure. And what they fail to measure happens to be what really counts for the public.
In defending the 2017 tax cut, to which he attributes an additional 1.1 percent annual GDP growth for 2018-2019, Harvard economist Robert J. Barro writes, "I take it as self-evident that faster economic growth is better than slow economic growth," because "millions of people benefit from higher growth rates, which are typically accompanied by higher wages and lower unemployment, which especially help the worse-off."
Yet we should be on guard against "self-evident" truths. As a firm believer in the rationality of the public, Barro should consider what the public actually says. According to the most recent Gallup survey, 40 percent of the public approve of the 2017 tax cuts, while 49 percent disapprove – a net negative assessment confirmed by several other recent polls. The public is looking beyond any temporary boost in spending and is concerned about growing income and wealth inequality and the soaring budget deficit. Following Barro himself (via Ricardo), they most likely surmise that future tax hikes are on the way. 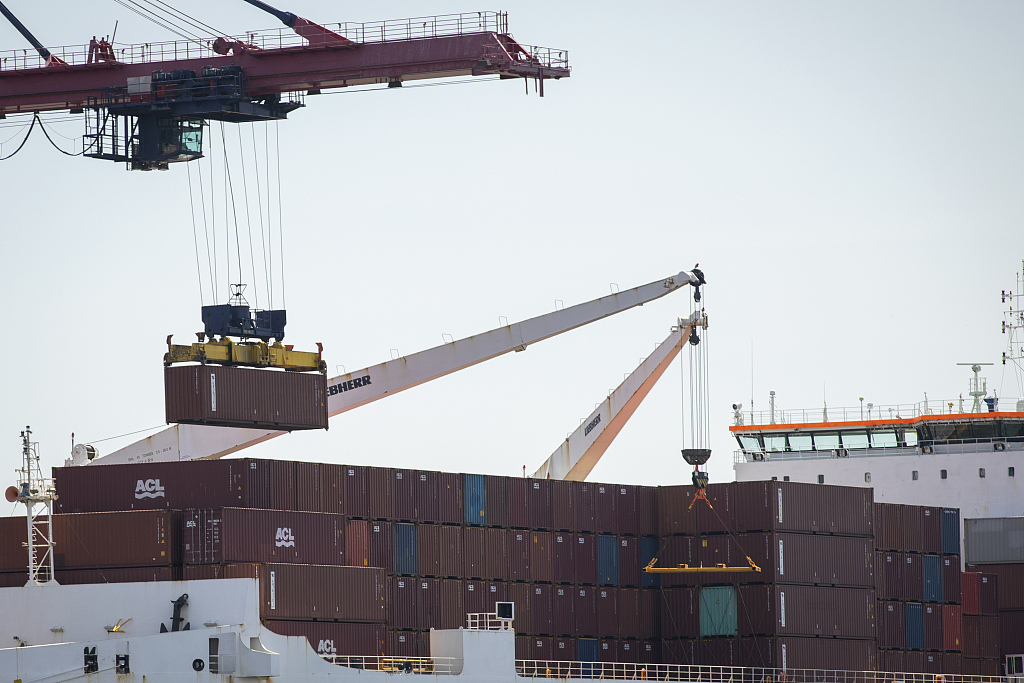 A shipping container is loaded onto a cargo ship at the New York Container Terminal (formerly known as Howland Hook Marine Terminal) in Staten Island as seen from Elizabeth, New Jersey, May 7, 2019. /VCG Photo

A shipping container is loaded onto a cargo ship at the New York Container Terminal (formerly known as Howland Hook Marine Terminal) in Staten Island as seen from Elizabeth, New Jersey, May 7, 2019. /VCG Photo

Continuing opposition to the tax cuts is not the only sign of public dismay. Others are even more notable. The country is evenly divided on overall economic conditions, with half describing them as "excellent" or "good," and a half describing them as "only fair" or "poor." Some 49 percent of Americans believe the economic situation is improving, while 50 percent feel that it is worsening or staying the same. Overall, only 31 percent are satisfied with the direction of the country, while 67 percent are dissatisfied.
Macroeconomic indicators hide much about the quality of life. For example, even while the U.S. economy has expanded during recent years, America's public health crisis has continued to mount. The U.S. has experienced two consecutive years of declining life expectancy, in 2016 and 2017 – the longest consecutive decline since World War I and the subsequent flu epidemic. Yet the current downturn is caused by despair, not by illness. Suicide rates and opioid overdoses are soaring.
Another alarming epidemic not captured by GDP or unemployment rates is the sharp rise in anxiety among Americans. Gallup put it this way: "Even as their economy roared, more Americans were stressed, angry, and worried last year than they have been at most points during the past decade. Asked about their feelings the previous day, the majority of Americans (55 percent) in 2018 said they had experienced stress during a lot of the day, nearly half (45 percent) said they felt worried a lot, and more than one in five (22 percent) said they felt anger a lot."
Stress, worry, and anger all hit ten-year U.S. highs in 2018. The U.S. was the seventh-most stressed population in the world in 2018, less stressed than Greece, the Philippines, and Iran, but more stressed than Uganda, Turkey, and Venezuela.
These stress measures are consistent with another notable finding: Americans' self-reported happiness also declined in 2018. Asked by Gallup how they would rate their life on a scale from zero (worst life) to ten (best life), Americans in 2018 responded with an average of 6.9, down from 7.0 in 2017, and 7.3 during 2006-2008. Self-reported life satisfaction has declined during the past decade, even as per capita GDP has risen. For the year 2018, the U.S. ranked 20th worldwide and in the bottom half of the OECD countries, down from 19th in 2016-2018. 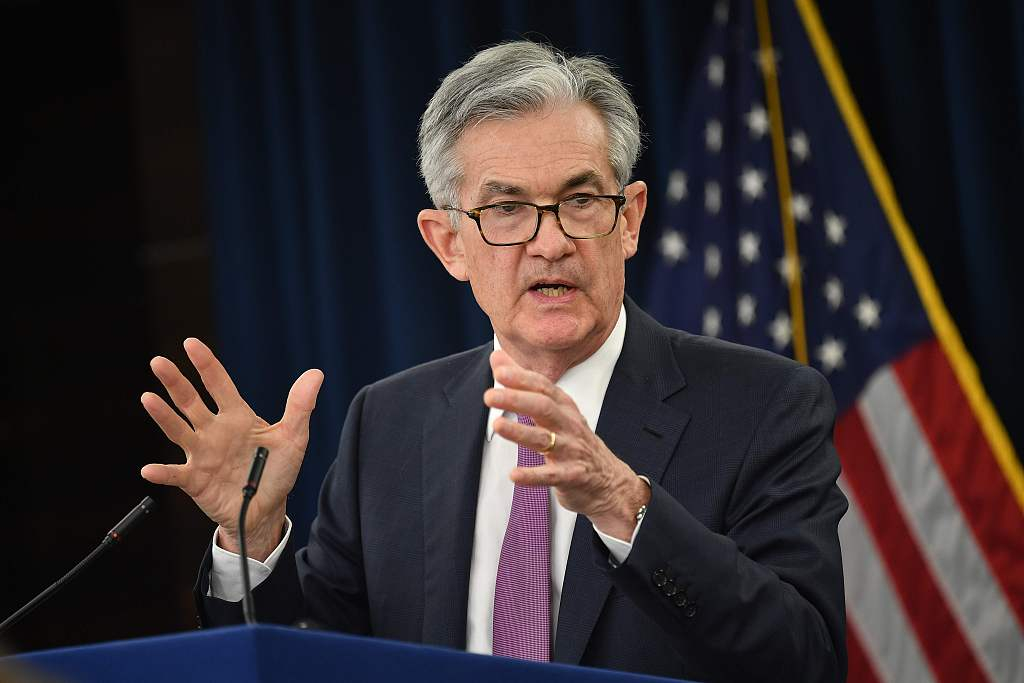 Even in their own terms, the GDP and employment data are much less impressive than the headlines suggest. The first-quarter GDP growth, for example, showed a surge in inventories, which might portend slowing output growth in future quarters. And it is, in any event, a preliminary estimate. Likewise, while a lower unemployment rate is certainly heartening, part of the reported decline in April reflected a reduction in the labor force.
Even more to the point, the employment rate remains far below its earlier peak. The civilian employment rate in April 2019 stood at 60.6 percent of the working-age population, down from its annual peak of 64.4 percent in 2000. Much of America's currently low unemployment rate reflects the withdrawal of many low-wage Americans from the labor force.
A majority of Americans are neither happy with the way things are going in their country nor naive enough to believe that the 2017 tax cut is a solution to their woes. Unlike many macroeconomists, they know there is more to life than a short-run increase in GDP growth or decline in the unemployment rate. These are at best blurred snapshots that neglect the future, overlook inequalities of outcomes, and fail to reflect the high and rising anxieties of Americans living with overpriced healthcare, massive student debts, and lack of job protection. Nor do they reflect falling life expectancy and the rising burdens of substance abuse, suicides, and depression.
It's time that economists, pundits, and politicians start looking holistically at life in our times, and take seriously the long-term structural changes needed to address the multiple crises of health care, despair, inequality, and stress in the U.S. and many other countries. U.S. citizens, in particular, should reflect on the fact that many other countries' people are happier and less worried, and are living longer.
In general, those other countries' governments are not cutting taxes for the rich and slashing services for the rest. They are attending to the common good, instead of catering to the rich while pointing to illusory economic statistics that hide as much as they reveal.
Copyright: Project Syndicate, 2019.
(If you want to contribute and have specific expertise, please contact us at opinions@cgtn.com.)