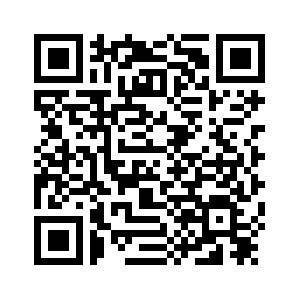 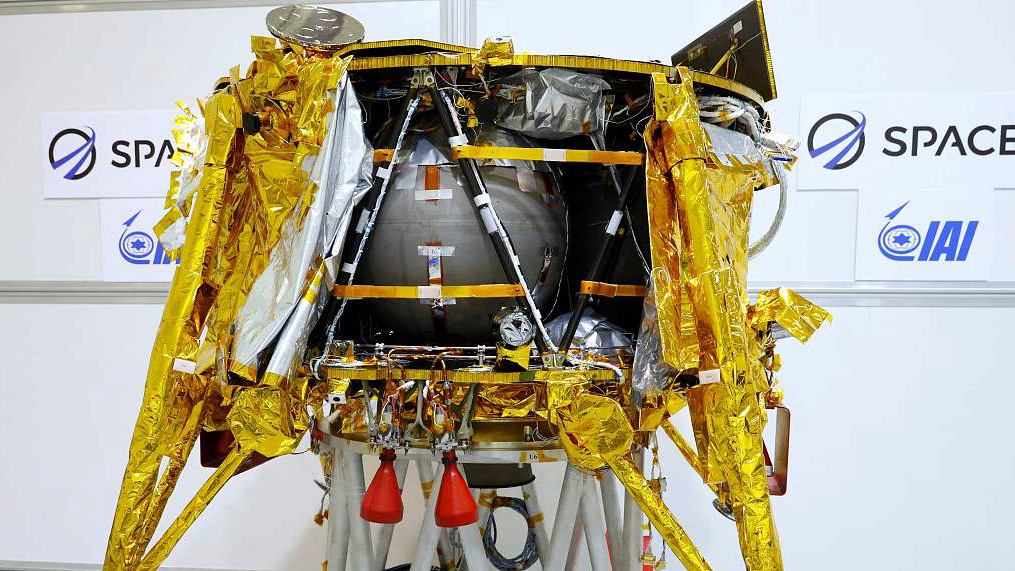 Israel is to launch its first moon mission this week, sending an unmanned spacecraft to collect data to be shared with NASA, organizers said Monday.
The 585-kilogram (1,290-pound) Beresheet (Genesis) spacecraft is to lift off atop a Falcon 9 rocket from Cape Canaveral, Florida at around 0145 GMT on Friday.
Israel Aerospace Industries (IAI) and technology NGO SpaceIL announced the date at a press conference. Mission control will be in Yehud, near Tel Aviv. 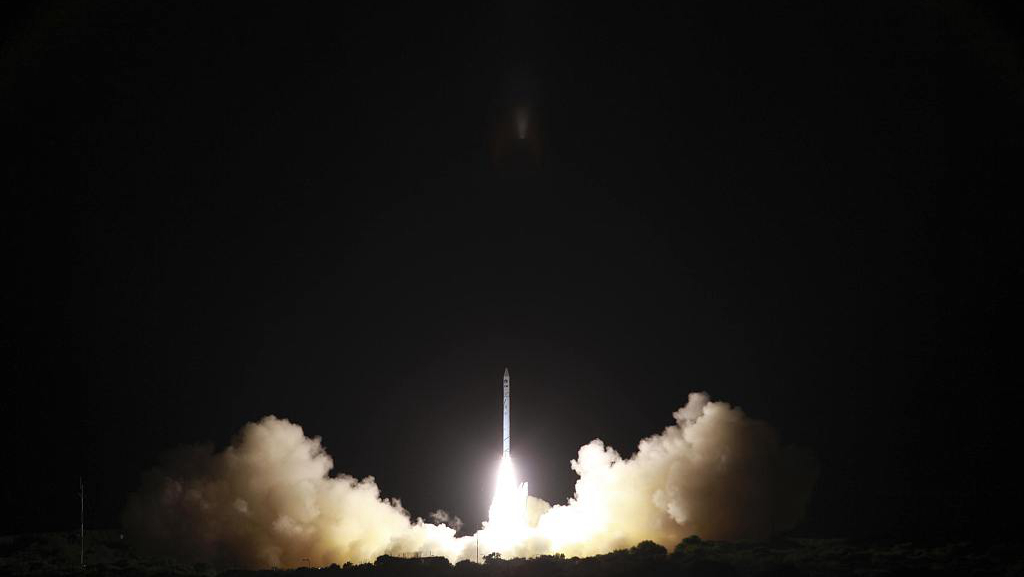 "We are entering history and are proud to belong to a group that has dreamed and fulfilled the vision shared by many countries in the world but that so far only three of them have accomplished," SpaceIL president Morris Kahn said.
So far only Russia, the United States and China have sent spacecraft to the moon.
The Chinese craft made the first ever soft landing on the far side of the moon on January 3.
NASA, which has installed equipment on Genesis to upload its signals from the moon, said last week it aims to land an unmanned vehicle there by 2024, and it is inviting private sector bids to build the US probe.
NASA plans to build a small space station, dubbed Gateway, in the moon's orbit by 2026.
It will serve as a way-station for trips to and from the lunar surface, but will not be permanently crewed.
Genesis will make its 6.5-million kilometer (one million-mile) journey at a maximum speed of 10 kilometers per second (36,000 kilometers per hour), according to an IAI statement. 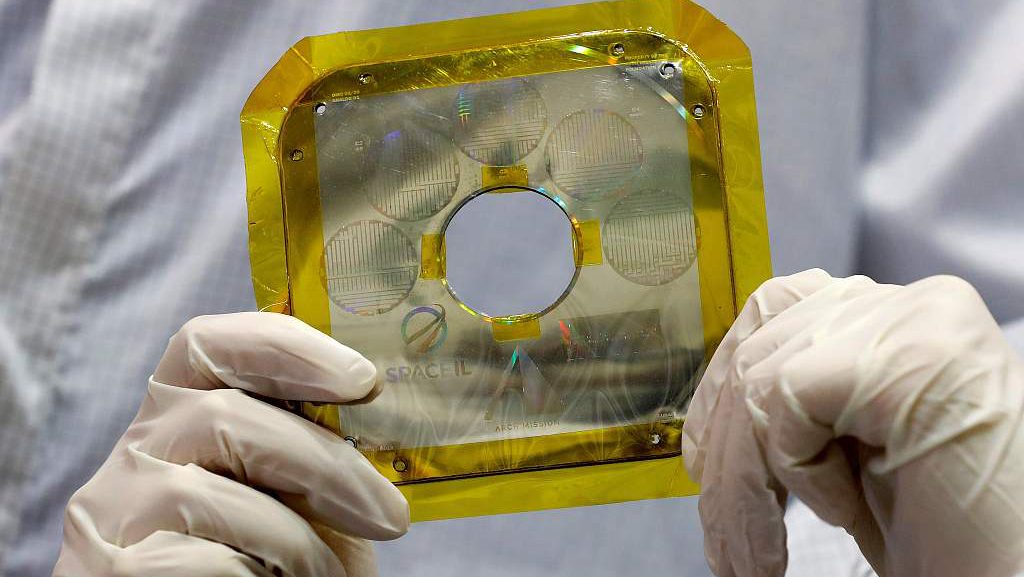 The time capsule is a device containing information about the state of Israel such as cultural heritage, songs, pictures, flags. /VCG Photo

The time capsule is a device containing information about the state of Israel such as cultural heritage, songs, pictures, flags. /VCG Photo

It will carry a "time capsule" loaded with digital files containing a Bible, children's drawings, Israeli songs, memories of a Holocaust survivor and the blue-and-white Israeli flag.
The 100-million U.S. dollars project will measure the lunar magnetic field to help understanding of the moon's formation.
"This is the lowest-budget spacecraft to ever undertake such a mission. The superpowers who managed to land a spacecraft on the moon have spent hundreds of millions of dollars in government funding," the IAI statement said.
"Beresheet is the first spacecraft to land on the moon as a result of a private initiative, rather than a government."
The project started as a potential entry for the Google Lunar XPrize, which in 2010 offered a 30-million U.S. dollars reward to encourage scientists and entrepreneurs to offer relatively inexpensive lunar missions.
The contest closed without a winner in March 2018 but SpaceIL decided to keep working on the challenge.
Source(s): AFP