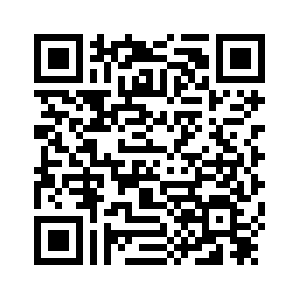 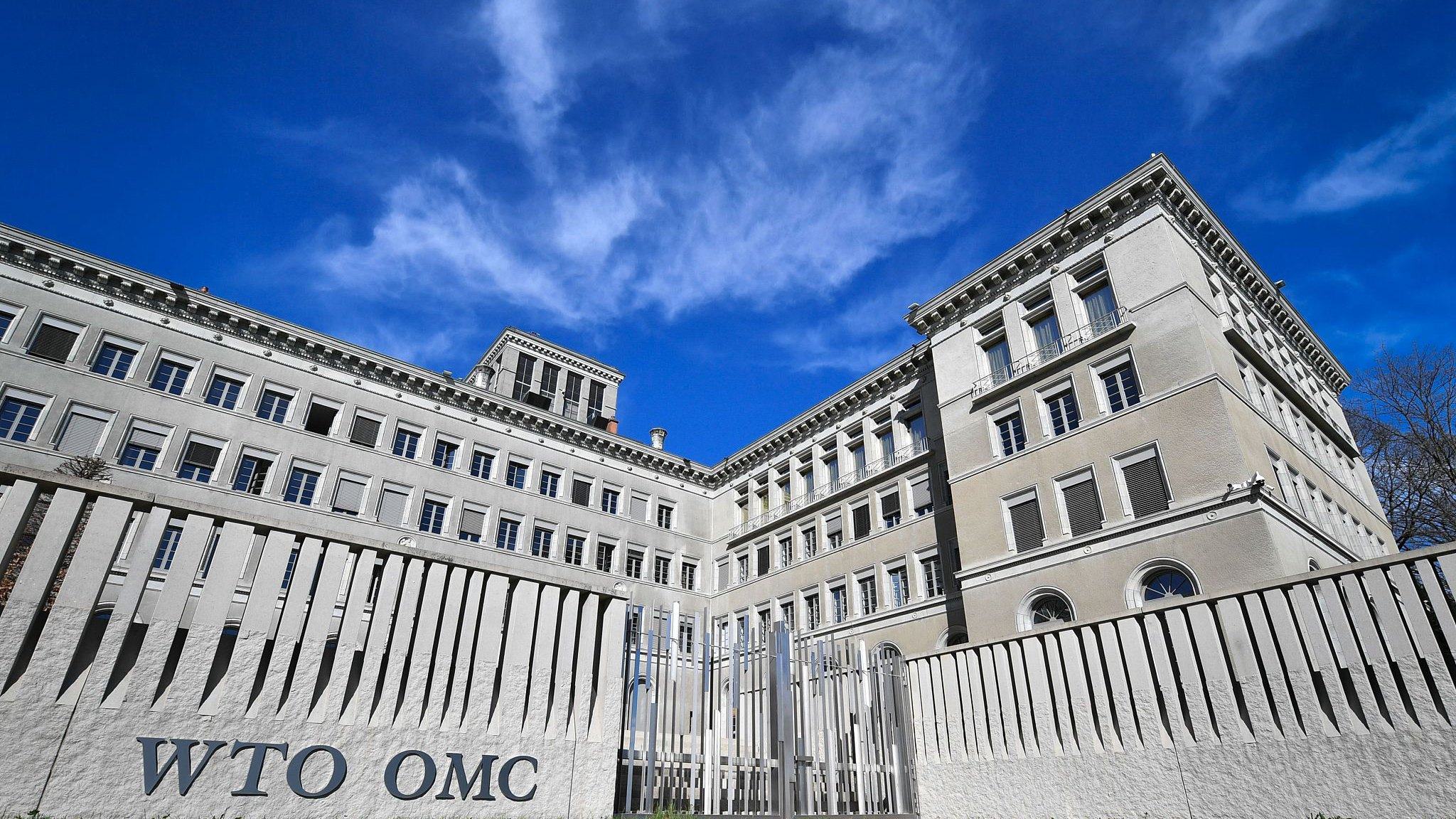 Editor's note: Kong Qingjiang is the dean of the School of International Law under China University of Political Science and Law. The article reflects the author's opinion, and not necessarily the views of CGTN.
The World Trade Organization (WTO), often dubbed as the “Economic United Nations”, is widely regarded as the pillar of the current international economic order. As a rule-based organization, the WTO is in charge of implementing a set of multilateral trade agreements covering trade in goods, trade in services and trade-related intellectual property rights.
While promoting global free trade, it has mandatory jurisdictions over any trade disputes within WTO members. The dispute settlement mechanism (DSM) of the WTO has the effect on promoting compliance with the trade agreement concerned. It is indispensable for the functioning of the world trading body and the international economic order as a whole. That is why the DSM was hailed as the "crown jewel" since the establishment of the WTO. 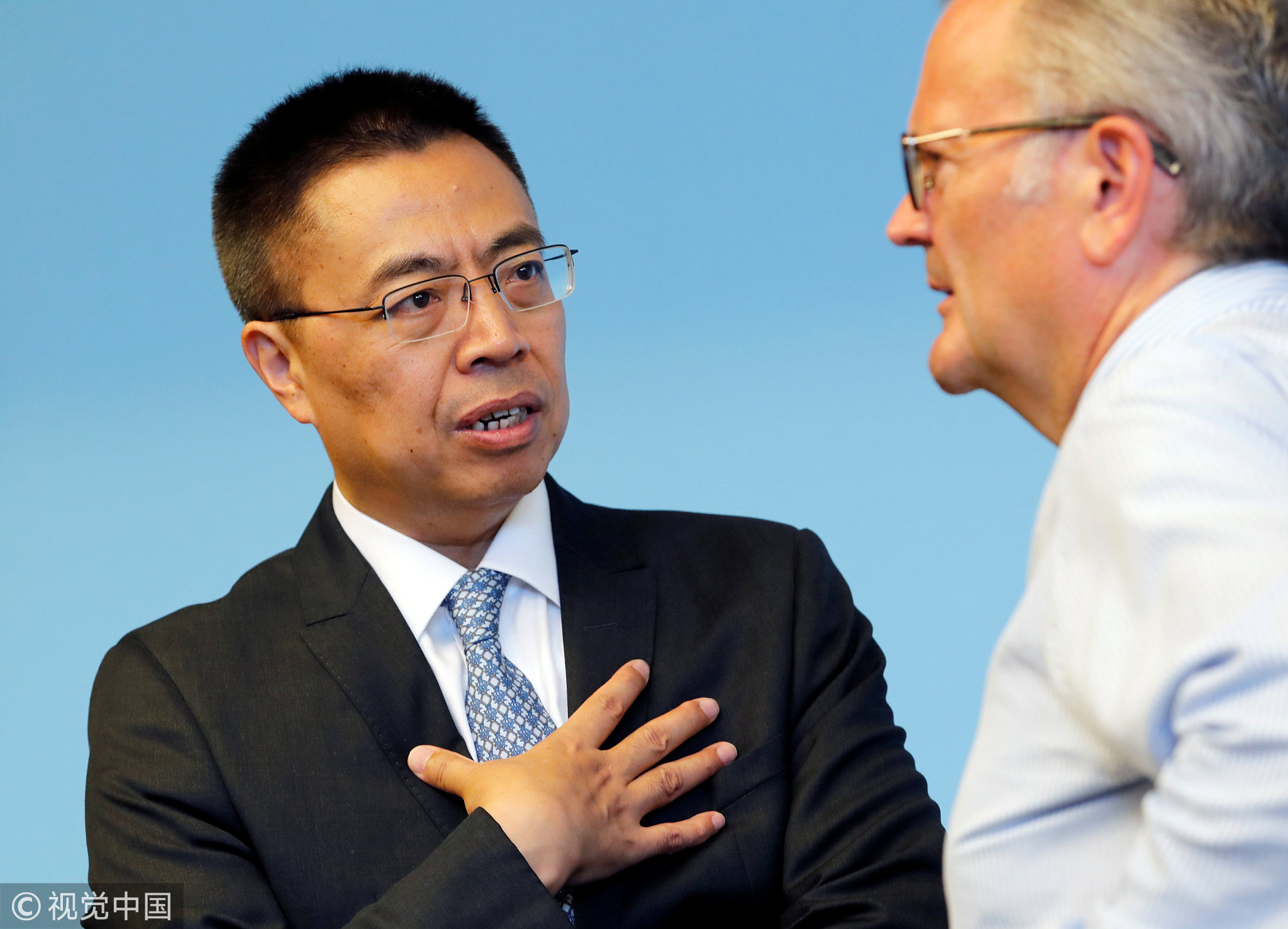 Zhang Xiangchen, Chinese Ambassador to the WTO, speaks with Keith Rockwell, director of WTO's Information at the start of the General Council meeting at WTO headquarters in Geneva, Switzerland, Jul 26, 2018./VCG Photo

Zhang Xiangchen, Chinese Ambassador to the WTO, speaks with Keith Rockwell, director of WTO's Information at the start of the General Council meeting at WTO headquarters in Geneva, Switzerland, Jul 26, 2018./VCG Photo

Unfortunately, the WTO' s DSM is in an imminent crisis. Any judge of the Appellate Body (AB) is composed of seven members who are appointed by the Dispute Settlement Body (DSB). These seven members need to be reappointed or replaced by a new judge after serving a term of four years.
Since August 2017, unfortunately, the US has blocked the procedures for the appointment of judges whose terms have expired by taking advantage of the decision-making procedure that such decisions shall be made with the consensus of all the WTO members. There are normally seven WTO appeals judges.
However, on August 28, 2018, US President Donald Trump's administration refused to reappoint the appellate member of the WTO, which caused a decrease in the number of sitting judges to three. Then, the DSM and the WTO as a whole will crash accordingly if the US continues its uncooperative practice regarding the appointment of Appellate Body (AB) Members.
The outbreak and escalating of the unprecedented trade war between the United States and China demonstrated that the WTO failed to prevent a major player from waging a trade war against almost the rest of WTO members. It also can't bring the US back to the negotiation through its dispute settlement mechanism when the trade disputes arose around these issues.
The burgeoning of the regional trade agreements within WTO members is an indicator of the members' disappointment with the WTO. Negotiation of the Regional Comprehensive Partnership (RCEP) in which China has played an active role in promoting is an example.
In this context, as the US has taken concrete steps to forge exclusive mega-regional trade bloc with the EU and Japan, it is worried whether the WTO is to be marginalized or not. The WTO was in the darkest shadow when Donald Trump repeatedly threatened to withdraw the US out of the WTO. 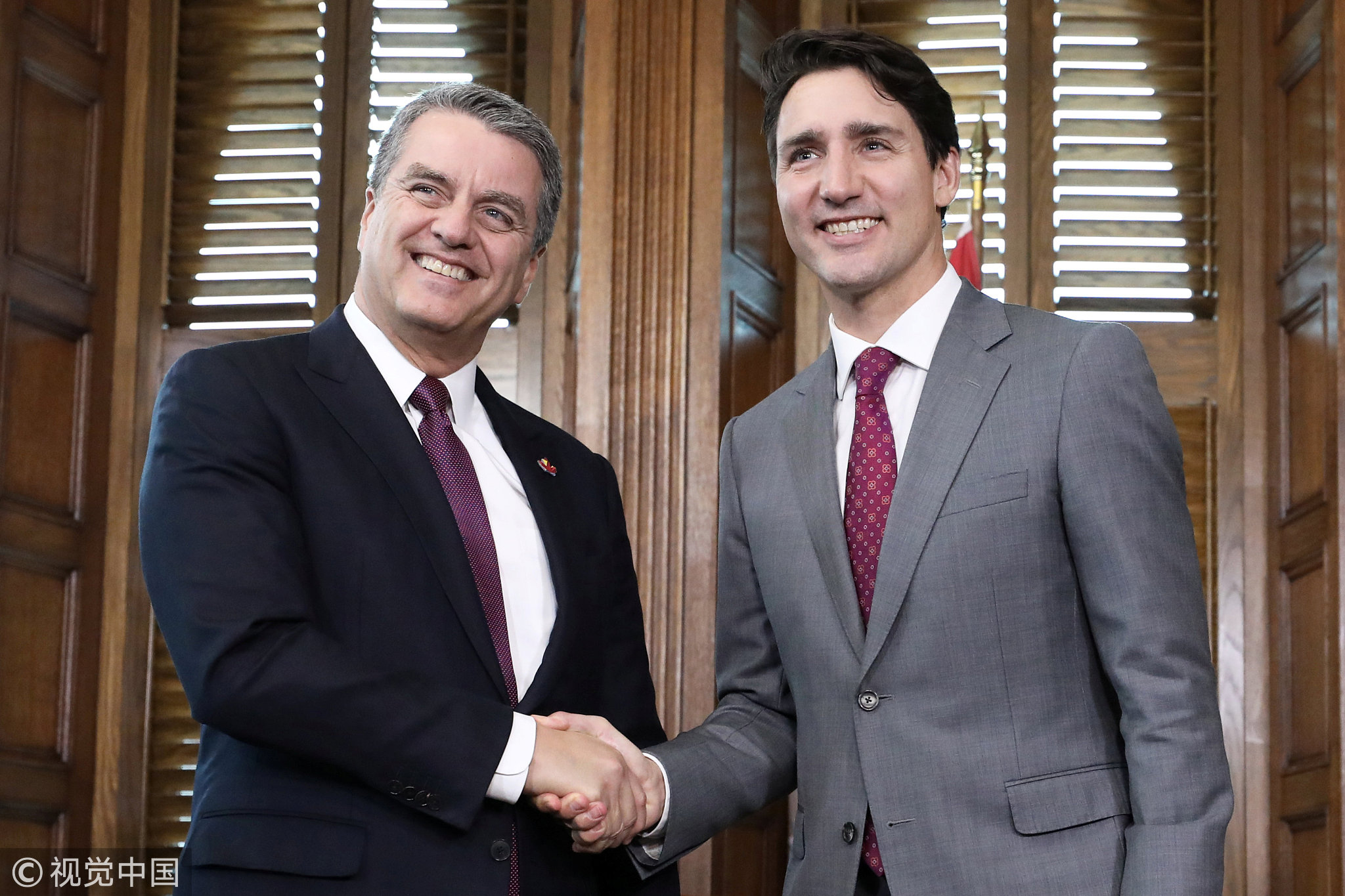 The stability of the international economic order is largely depended on whether the WTO can find a solution to the crisis or not. The solution will rest on what the reform agenda is to be adopted.
From October 24 to 25, Canada hosts senior ministers from 13 “like-minded” countries for in Ottawa to brainstorm the reform of the WTO – an excellent opportunity for WTO members to map out its future and nurture a WTO reform agenda.
A balanced and calculated reform should include the following:
First, priority should be given to issuing that threatens the survival of the WTO, and due appointment or reappointment of the judges of the Appellate Body should be accomplished as soon as possible. Only an immediate response in this regard would save the WTO out of the crisis.
Second, no underlining principles of the WTO should be changed, and the WTO should not be reinvented.
Third, the concerns of developing members should be given full consideration.
And finally, no decision should be made without adequate discussion among all WTO members.
(If you want to contribute and have a specific expertise, please contact us atopinions@cgtn.com.)