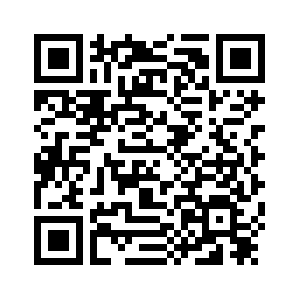 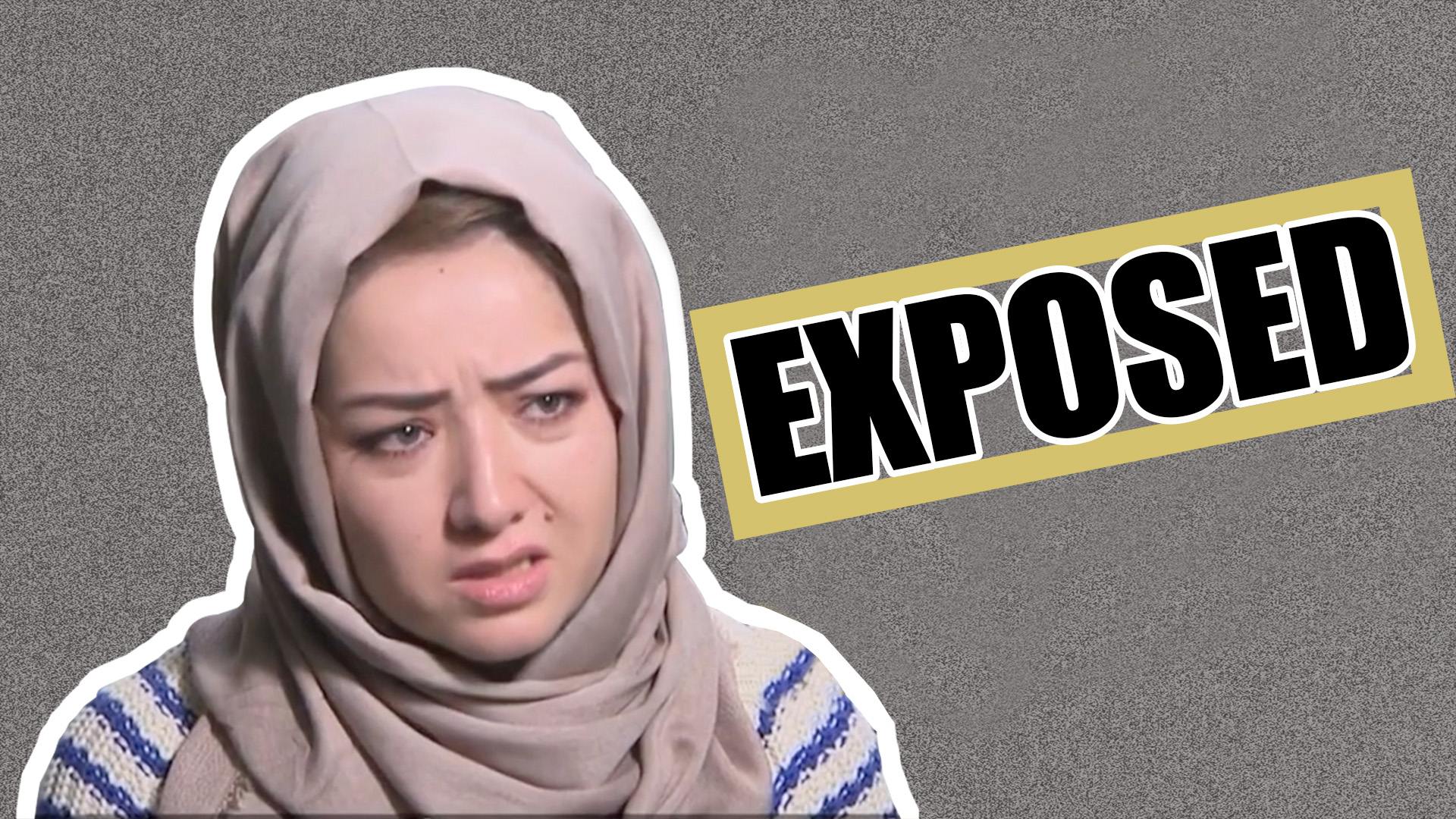 In a recent CNN interview, a woman named Mihrigul Tursun claimed one of her three children was killed by the Chinese government. She said she was separated from her triplets at the Urumqi airport in northwest China's Xinjiang Uygur Autonomous Region and held in custody in 2015. Mihrigul said she was told after her release that her son died following an operation.
But according to a CGTN investigation, what Mihrigul Tursun said about her child's death is a lie.
Doctor Li Xuexiong, who has worked at Urumqi Children's Hospital for 30 years, is the director of the hospital's medical department.
He said records show Moez, one of Mihrigul's sons, received treatment at the hospital, between January and November of 2016. Twice for pneumonia and once for a hernia.
"Moez's respiration system was infected, so we decided not to give him surgery. After we cured him, Mihrigul's mother took Moez out of the hospital on November 8, 2016," said Doctor Li. 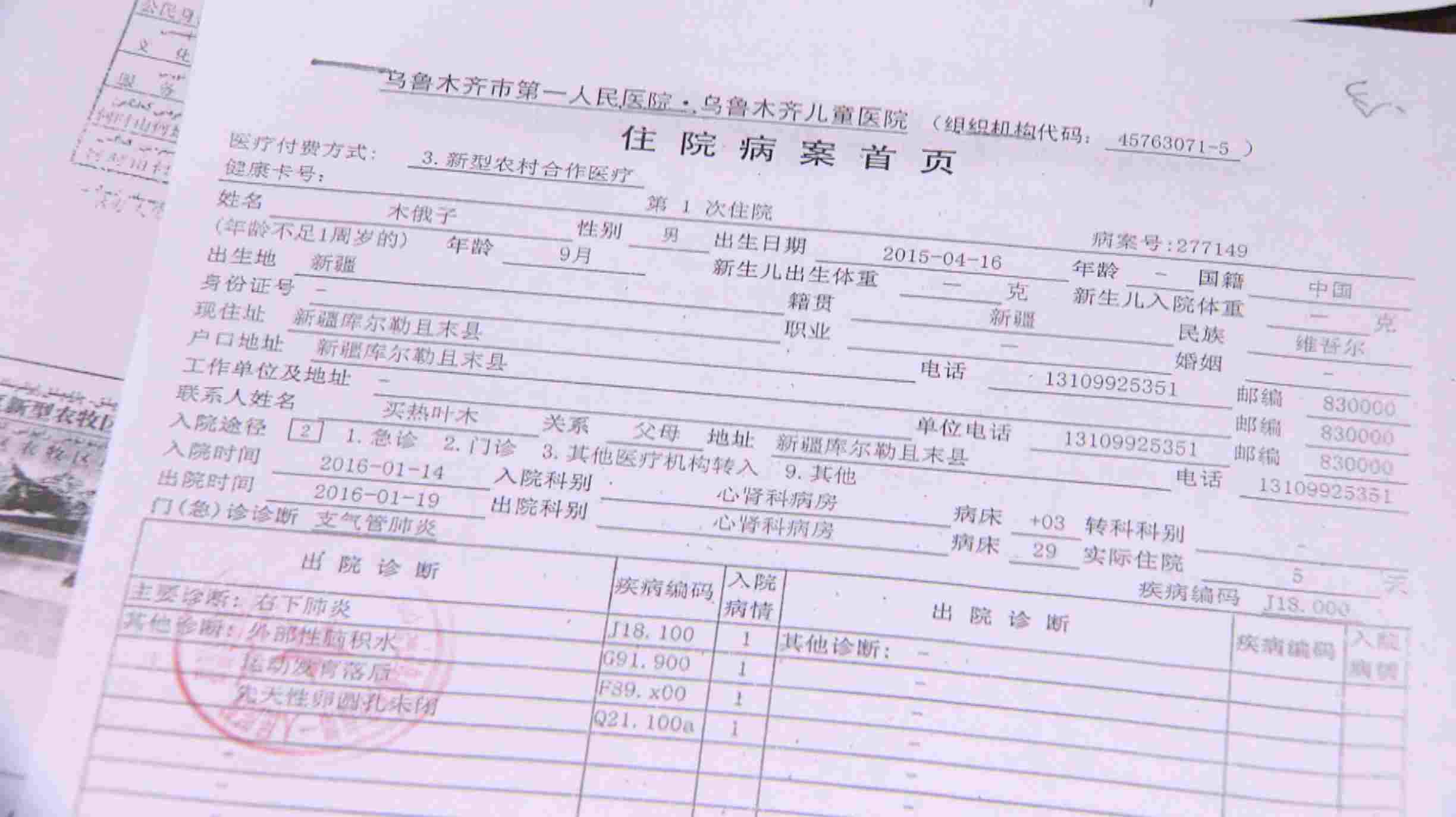 Meanwhile, according to exit and entry records, all of Mihrigul's children, Mohaned, Elina and Moez left China after 2016.
"Mihrigul and one of her sons left China in January 2016. Her other son and daughter left China in April 2018 and they did not re-enter the country," said Wang Chunhua, the captain of Exit and Entry Management of the Public Security Bureau of Xinjiang's Qiemo County. 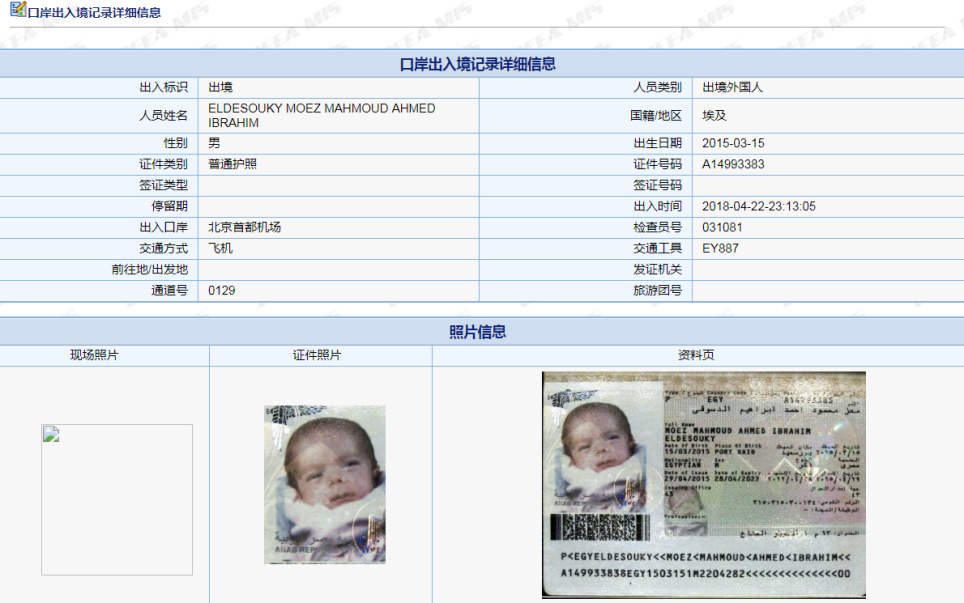 Exit and entry record shows Moez was taken out of China in April 2018./ CGTN Photo

Exit and entry record shows Moez was taken out of China in April 2018./ CGTN Photo

About 1,000 kilometers away from Urumqi, Qiemo County is where Mihrigul's parents and brother live.
Mihrigul's mother, Mailikanmu Aimaiti took out a photo of her grandson Moez. She said Mihrigul brought the photo to her in July 2016. "Her son is in Egypt now, being raised by my son-in-law's sister." 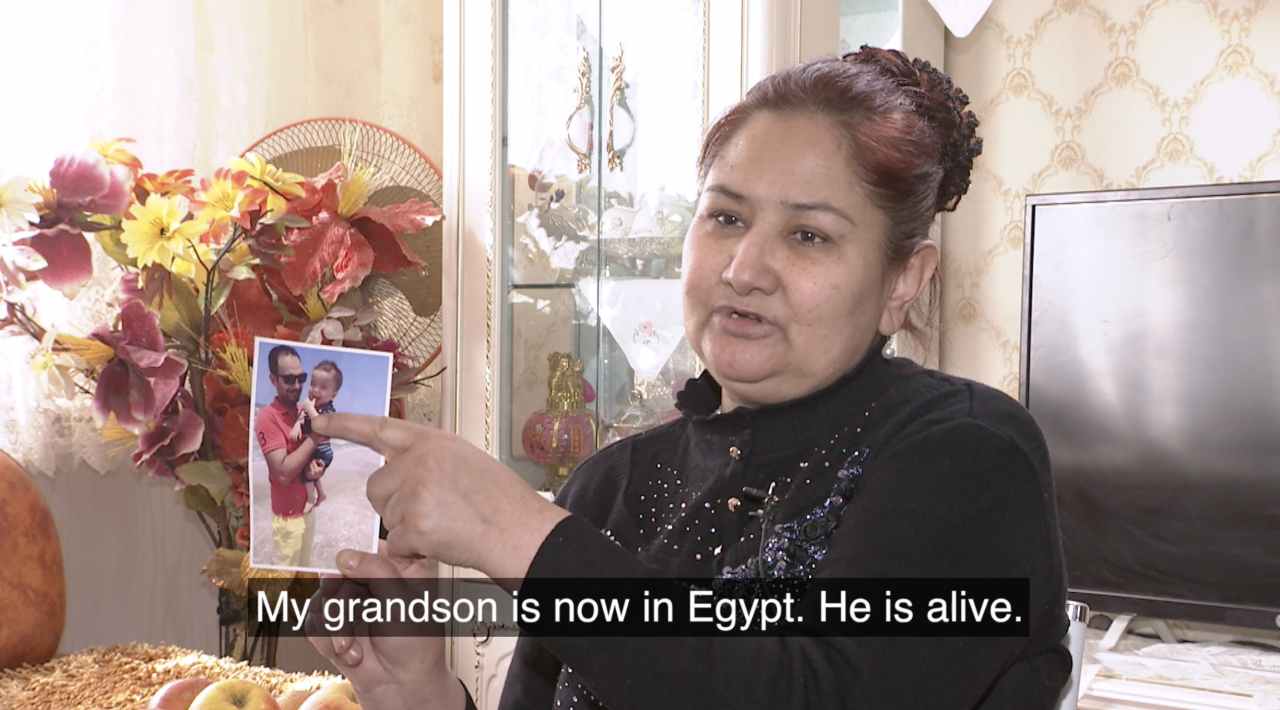 Mihrigul Tursun's mother says her grandson is alive, being raised by her son-in-law's sister./ CGTN Photo

Mihrigul Tursun's mother says her grandson is alive, being raised by her son-in-law's sister./ CGTN Photo

With evidence proving that all of Mihrigul's three children are alive, the questions are: Why did Mihrigul lie to CNN? And how did she end up telling these lies at a U.S. congressional hearing?
Last November, Mihrigul Tursun testified before the U.S. congressional commission and claimed that she buried her four-month-old baby and her two other children had developed health complications.
Her brother, Aikebaier Tursun, showed CGTN Mihrigul's last WeChat message to the family, which was sent on November 11, 2018. In the message, she wrote she did not join any terrorist group or betray China, and claimed someone was threatening her.
"Now I can't come back to China, nor can I stay in America," reads the message. 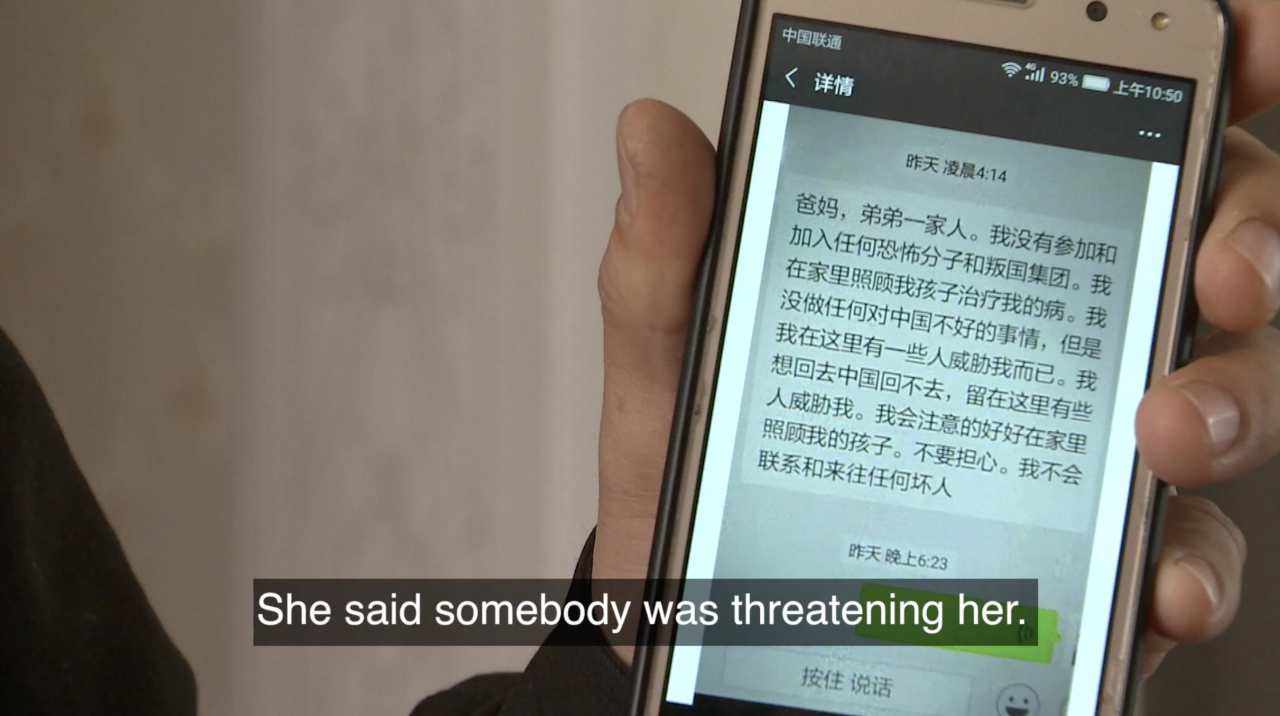 Mihrigul's last WeChat message to her family in 2018, saying she was threatened in the U.S./ CGTN Photo

Mihrigul's last WeChat message to her family in 2018, saying she was threatened in the U.S./ CGTN Photo

Mihrigul not only fabricated the story about her child's death, but also made false accusations against China's education and training centers in Xinjiang. She claimed she was jailed and tortured in the facility, and she saw fellow prisoners die in detention.
But again, that turns out to be far from truth, as her brother told CGTN that she had never been to a education and training center. "She made that up. It was a lie."
According to Hua Chunying, the spokesperson of China's foreign ministry, Mihrigul was detained by Qiemo county in 2017 for inciting hatred and discrimination among ethnic minority groups. She was detained for 20 days, and was released after she was found infected with contagious diseases.
Hua said Mihrigul was never arrested in Urumqi and never went to jail, nor has she been sent to any vocational training and education centers.
Both Mihrigul's brother and mother said they are deeply worried about her situation in the United States.
China's Foreign Ministry said it has received numerous requests from international media on individual cases like Mihrigul's. Each time, the ministry contacted authorities in Xinjiang to verify relevant information.
“We hope our efforts can help them know and report the current situation in Xinjiang in a more objective and just manner. These reports on individual cases were proven to be false time and time again,” says Hua.
In February 2019, Turkey's foreign ministry claimed that a Uygur poet and musician named Abdurehim Heyit died while imprisoned in Xinjiang. However, the state-owned China Radio International's Turkish edition soon released a video of Heyit, dated February 10, 2019, proving he is alive and in good health.
Hua urged international media to uphold their reputation and to stop spreading fake news.
China has been actively working on countering terrorism and extremism. Hua said people in Xinjiang now have a stronger sense of security, happiness and fulfillment.
Lies by people like Mihrigul don't appear to be changing that fact.