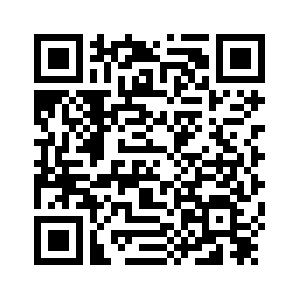 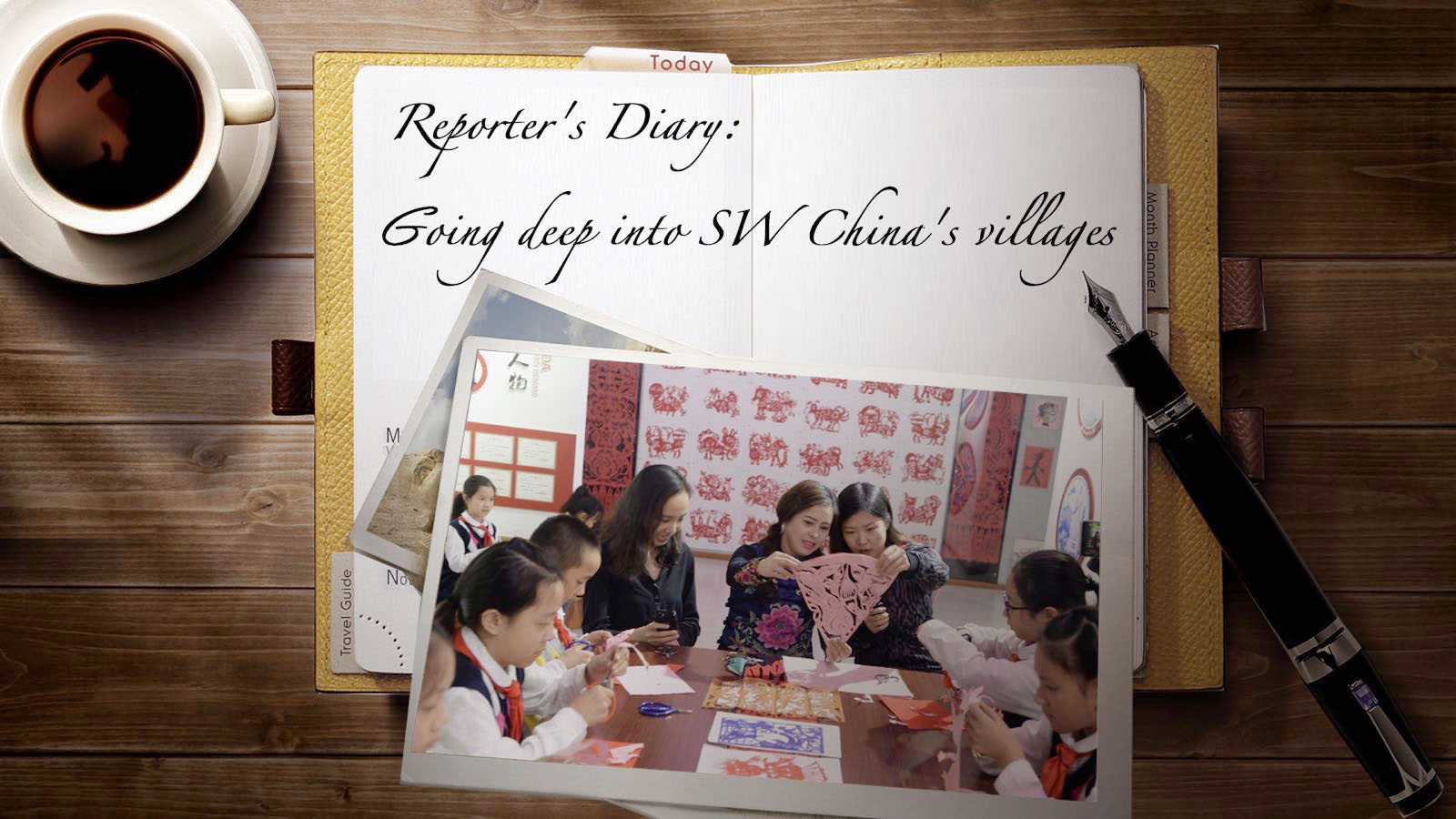 "I don't want to ruin your sofa," I said, with an embarrassed smile, pointing at my soiled pants – the unfortunate outcome of a fall in a muddy swamp.

"It's okay. It's okay," she said, while handing me a cup of water. "We farmers don't really care about things like this."

"How sweet is this lady!?" I thought to myself.

It might sound like a cliche, but this is the beautiful simplicity of rural life, which caught me by surprise on my first trip to the countryside in southwest China's Sichuan Province.

I was in a village called Songguanmiao, a poverty-stricken area since 2014 according to the provincial government's classification.

Growing produce is the bread and butter of the village residents. 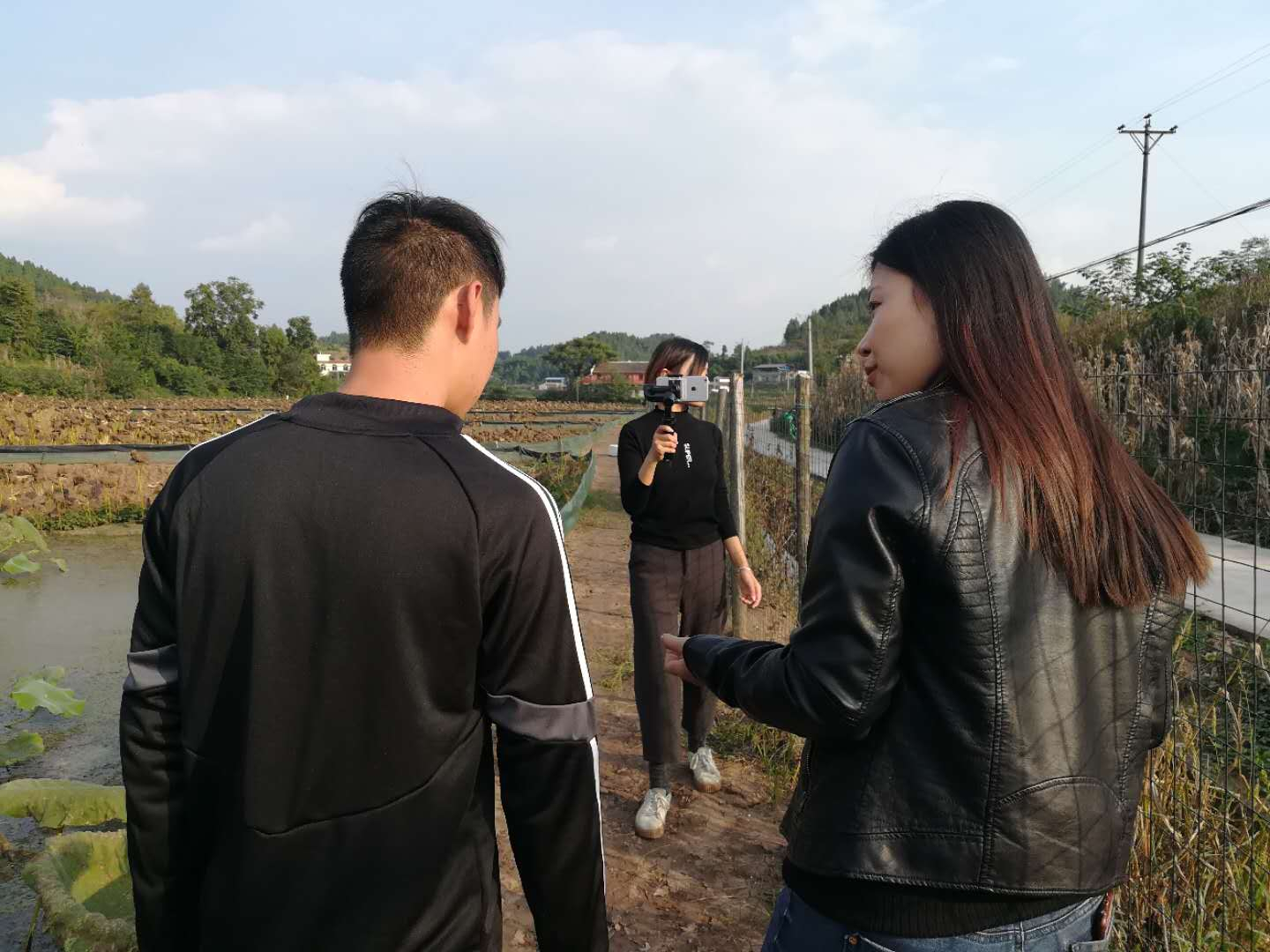 Farming is the main source of income for the villagers. /CGTN Photo‍

Farming is the main source of income for the villagers. /CGTN Photo‍

Four years on, only six households remain in straitened circumstances, but they're expected to be pulled out of poverty by the end of the year.

No one will be left behind, as authorities have promised.

I spoke to 66-year-old Zheng Yiwen, who's spent his whole life in the village. He told me changes were drastic.

"The road you are walking on right now is wide, isn't it?" he asked me.

"Back in the day, this road did not even exist. Instead, there were empty muddy paths that people could barely walk on." 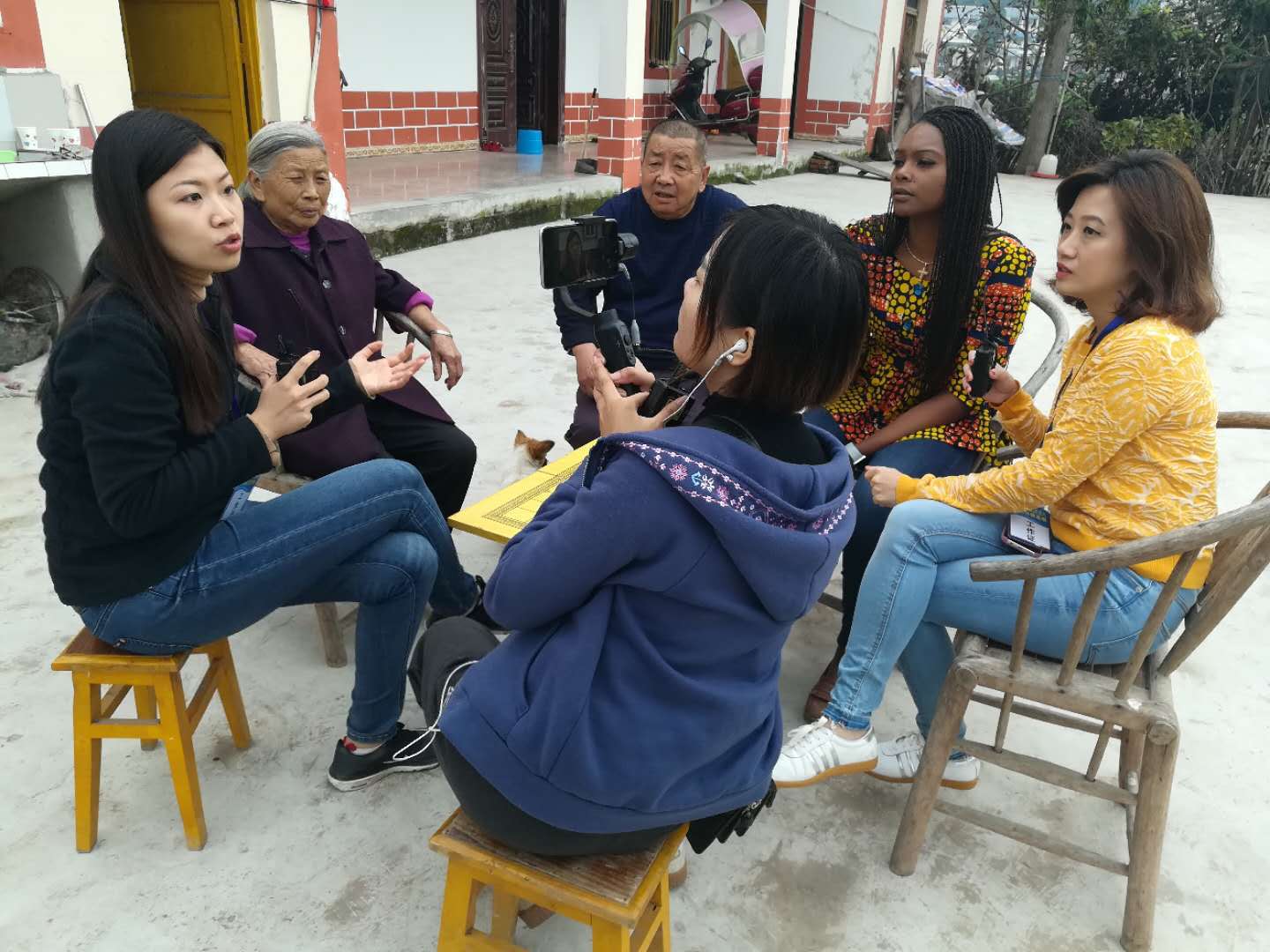 Villagers' lives are improving and could be even better in four years. /CGTN Photo

Villagers' lives are improving and could be even better in four years. /CGTN Photo

"The government helped with a lot of things," Zheng said.

It's autumn, but harvest season in the region has yet to arrive. Unripe oranges hang on the trees and the crawfish – a new venture for villagers – haven't reached the optimal weight for them to be sent to the market.

It made me wonder, with picking season a few weeks away and the crustaceans being fattened up, how are villagers spending their spare time?

Chinese traditional art forms have a keen following in the village, with Sichuan Opera and paper-cutting being two of the residents' favorite pastimes.

Villagers take paper-cutting so seriously that students at Qiyi Primary School are required to practice it as part of their extracurricular program after classes. 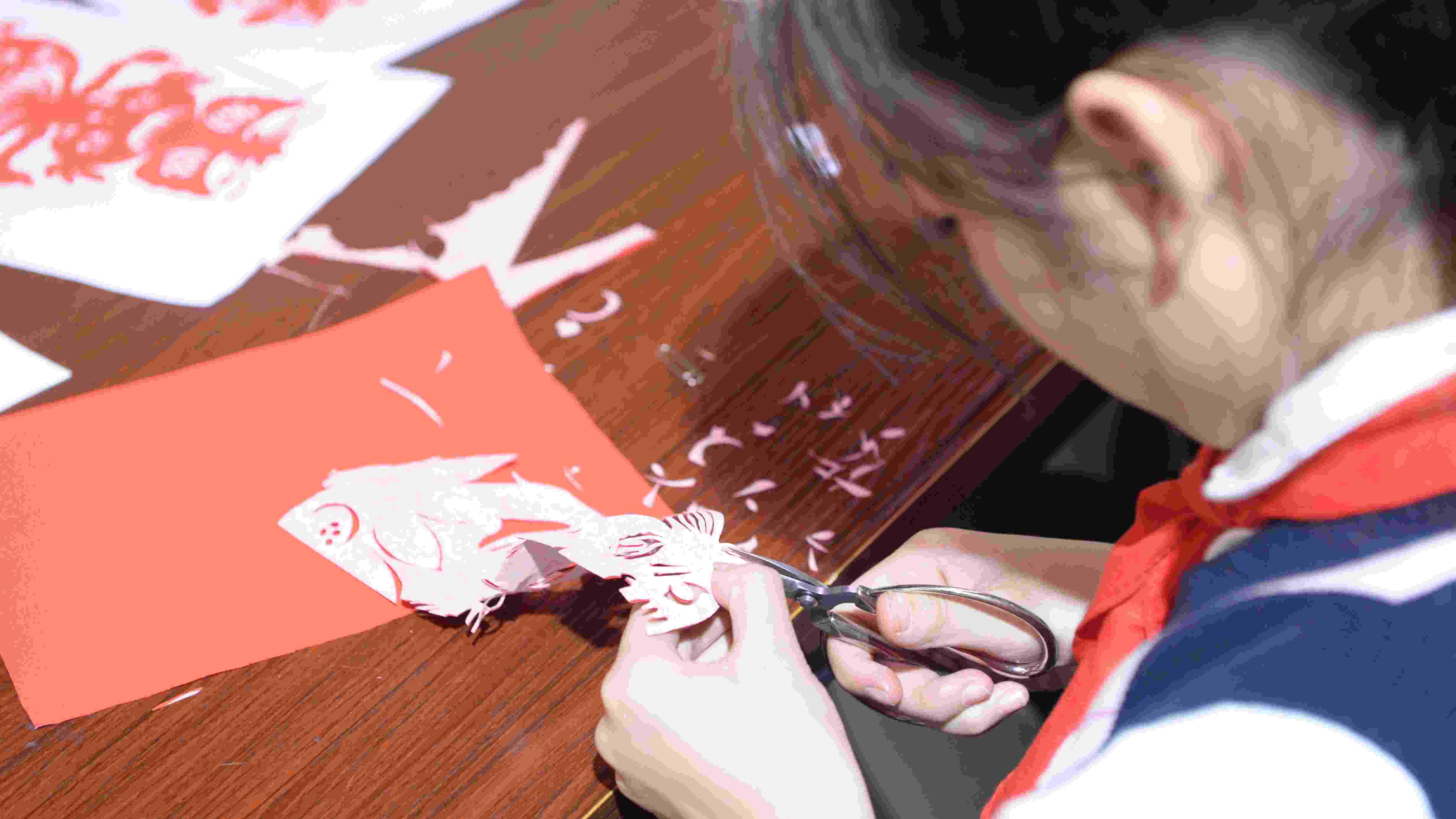 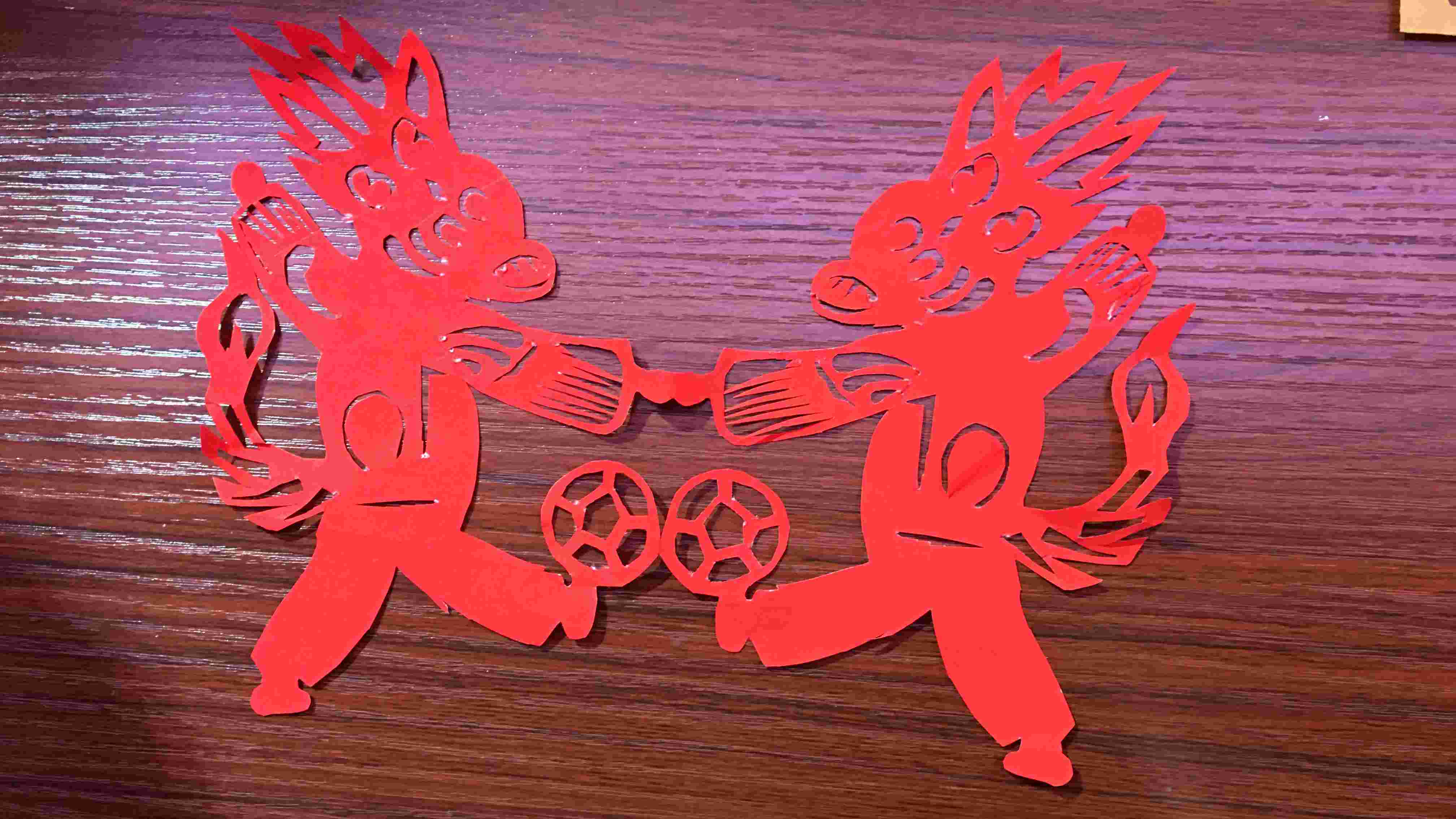 While it might sound like snipping shapes with a pair of scissors, paper-cutting is no easy feat. The intricate designs require great attention to details and conceptualization and visualization skills.

One of the things that impressed me the most was that the students, between seven and 13 years old, did not need to sketch patterns before running the sharp blades through the bright red papers.

Their ability to turn the visions in their head into intricate designs was admirable and in all honesty, jaw dropping.

Sichuan Opera performances are no less astonishing, especially the element of the unique trick of "face changing," which allows performers to deftly change masks one after the other as the dramatic story develops. 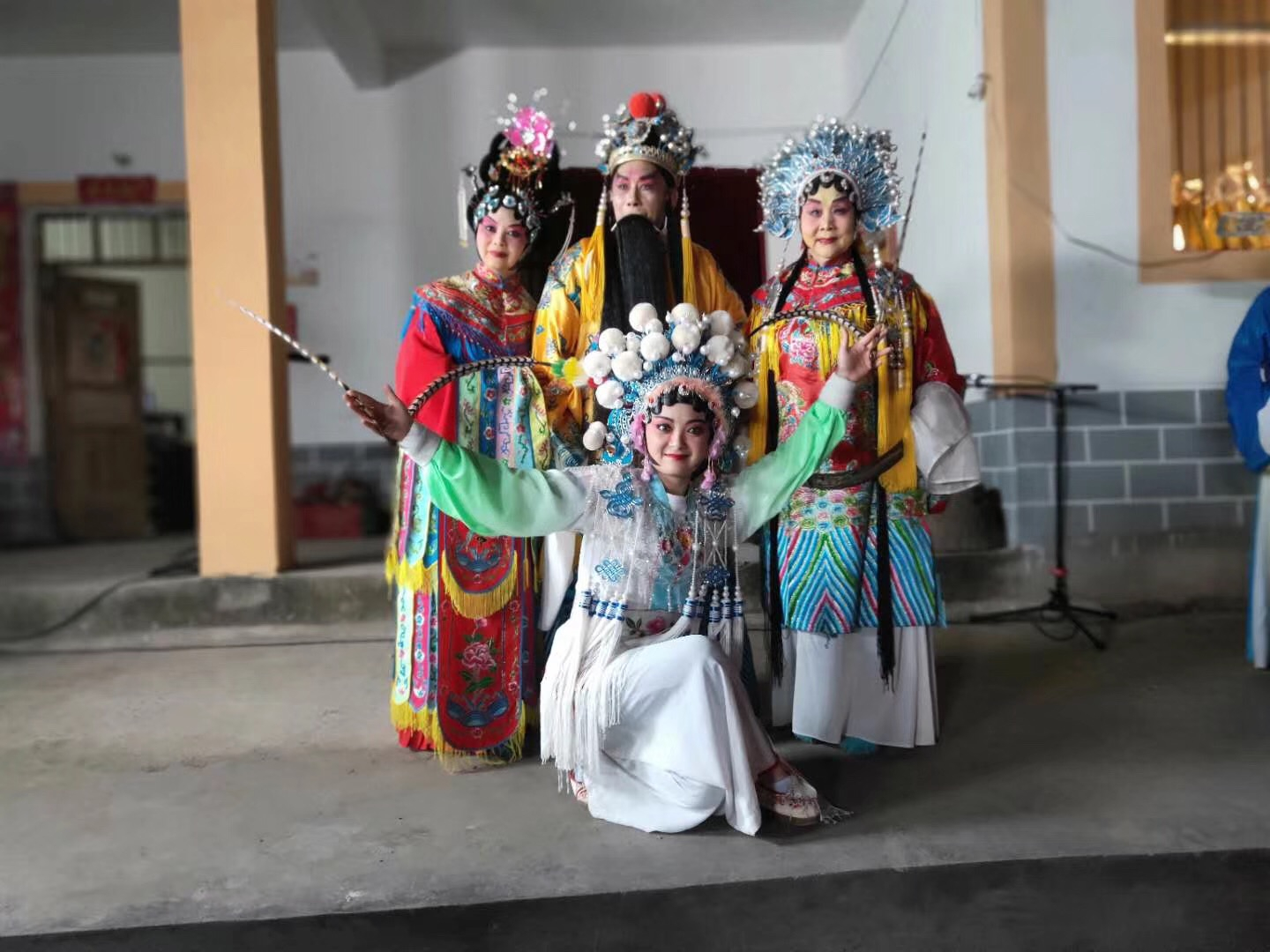 Local performer Zhou Yan told me that although a significant number of old people in the region still enjoy watching the opera, it is not as popular among the younger generation.

"That's why we started to tour the schools. We perform a lot of the amazing techniques like face changing to attract youngsters' attention," Zhou said.

"I really hope to preserve the Chinese traditional art."