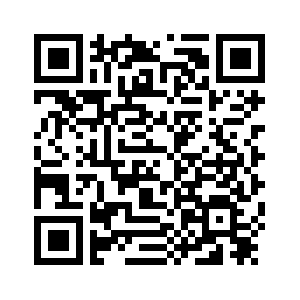 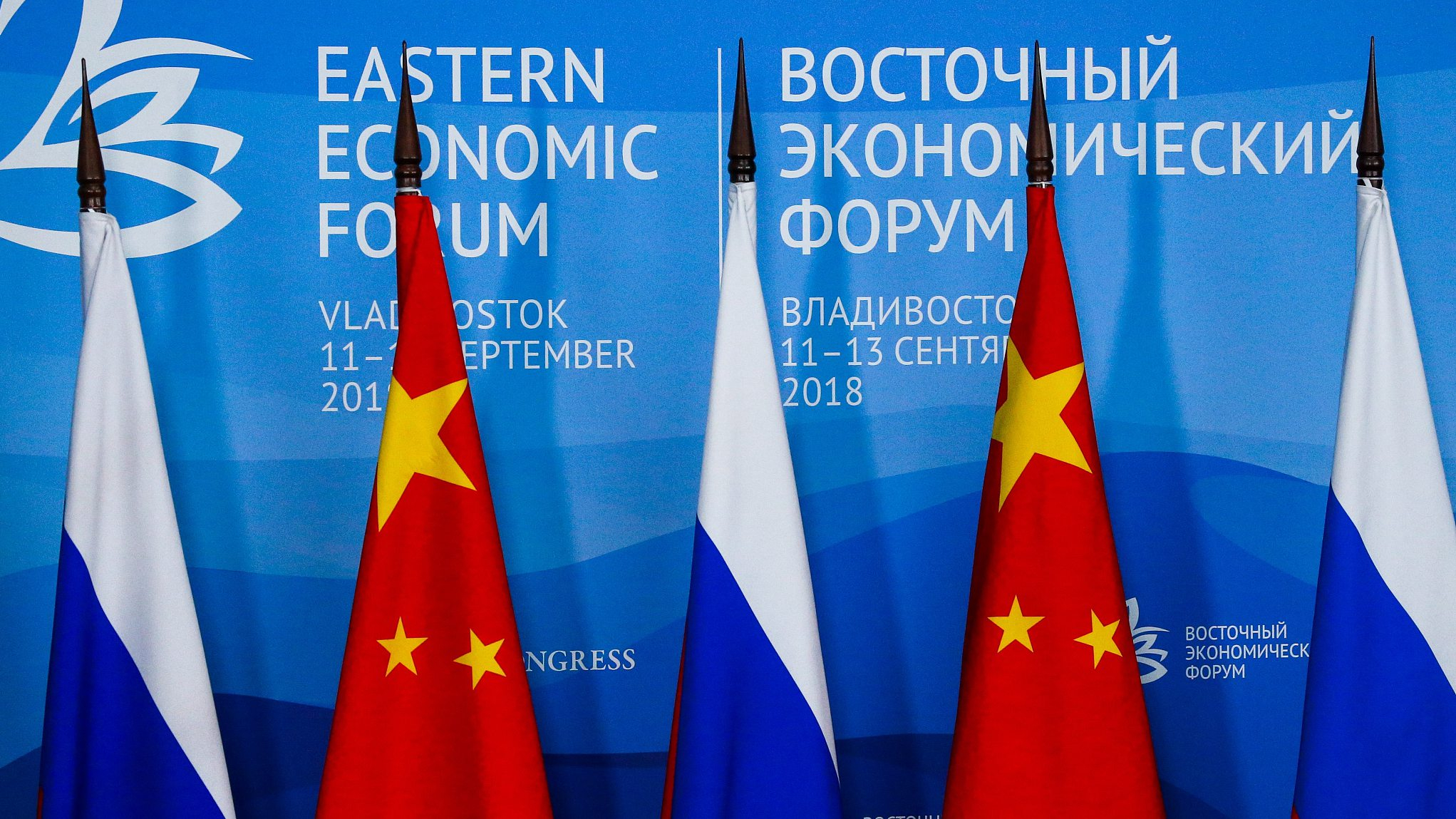 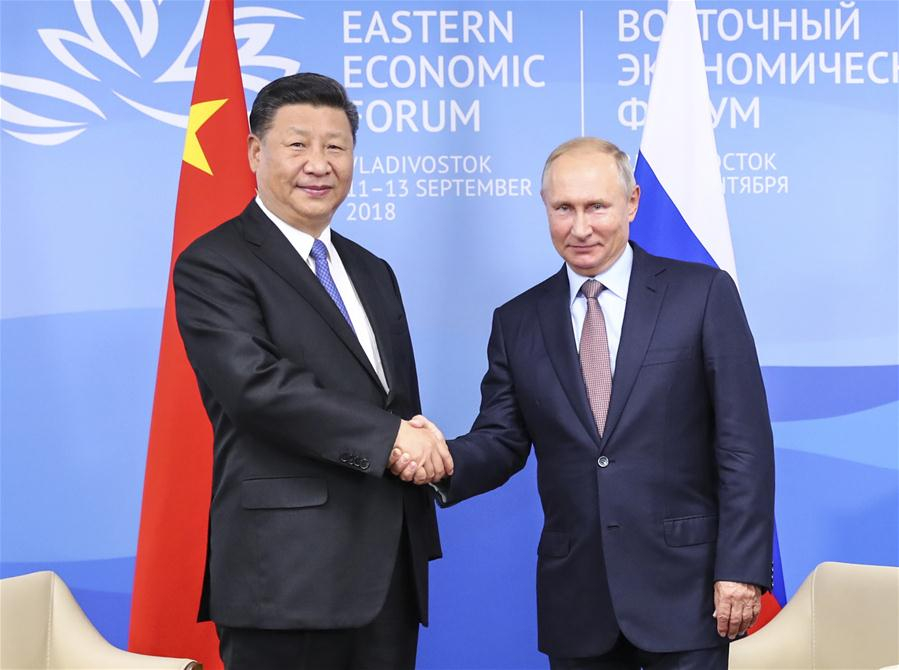 Duan noted that Xi's attendance and address demonstrate China's determination to deepen cooperation with its neighbors in order to reap mutual benefits and create a bulwark against the US' protectionist tendencies.
This is the first time that Xi has attended the forum, in its fourth edition this year, marking a milestone for the EEF, according to the expert. Duan expressed his belief that the forum has generated international headlines in part because of President Xi was in attendance.
Xi's willingness to increase mutual trust in Northeast Asia was praised by Duan amid rising unilateralism and protectionism worldwide.
In a world where protectionism is becoming increasingly more popular, China's solution is the best way to counter the US' trade bullying.
China is constantly seeking mutual benefits with its neighbors, while the US is focused on its own interests, Duan said. As US President Donald Trump has created tensions with its neighbors Canada and Mexico, China has increased cooperation in the Russian Far East. 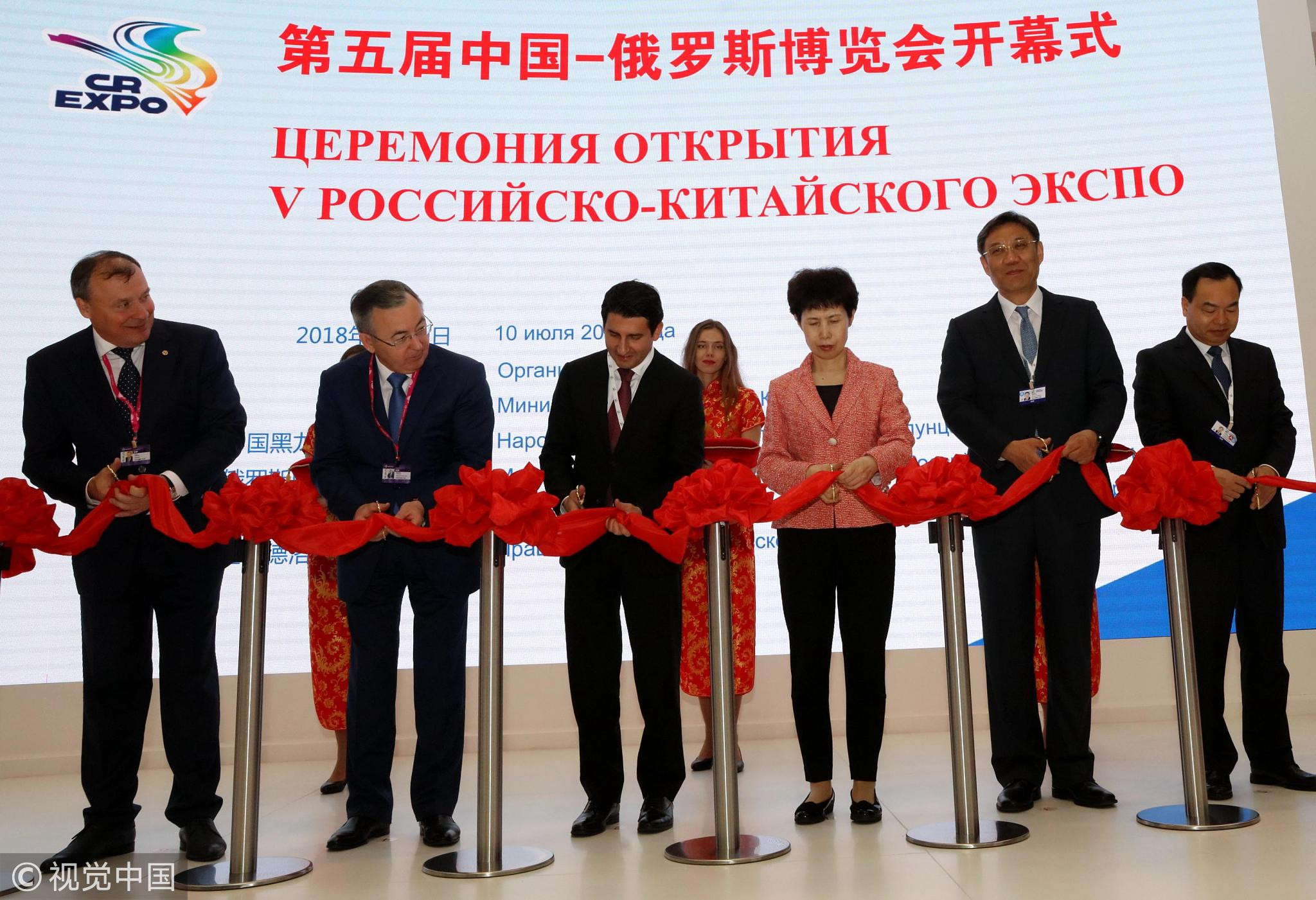 The opening ceremony of the 5th China-Russia Expo in Yekaterinburg, Russia on July 10, 2018. /VCG Photo

The opening ceremony of the 5th China-Russia Expo in Yekaterinburg, Russia on July 10, 2018. /VCG Photo

"Since the beginning of this year, China-Russia relations have shown a more positive development momentum and entered a new era of faster and higher-level development," said President Xi during a meeting with his Russian counterpart Vladimir Putin in Vladivostok on the sidelines of the forum on September 11, 2018.
President Xi's speech is the embodiment of China's philosophy in terms of foreign affairs policy. Duan said China will never play a zero-sum game; instead, Beijing has always been an advocate and defender of multilateralism as it seeks mutual benefit. China's cooperation with Russia in the Far East region is a good case in point.
This includes China's investment in the region, as well as deepening cooperation with regards to cultural communication, tourism, and resources. Duan believes cooperation will lead to more chances for both sides to capitalize on their respective advantages: China's capital and labor force and Russia's resources. 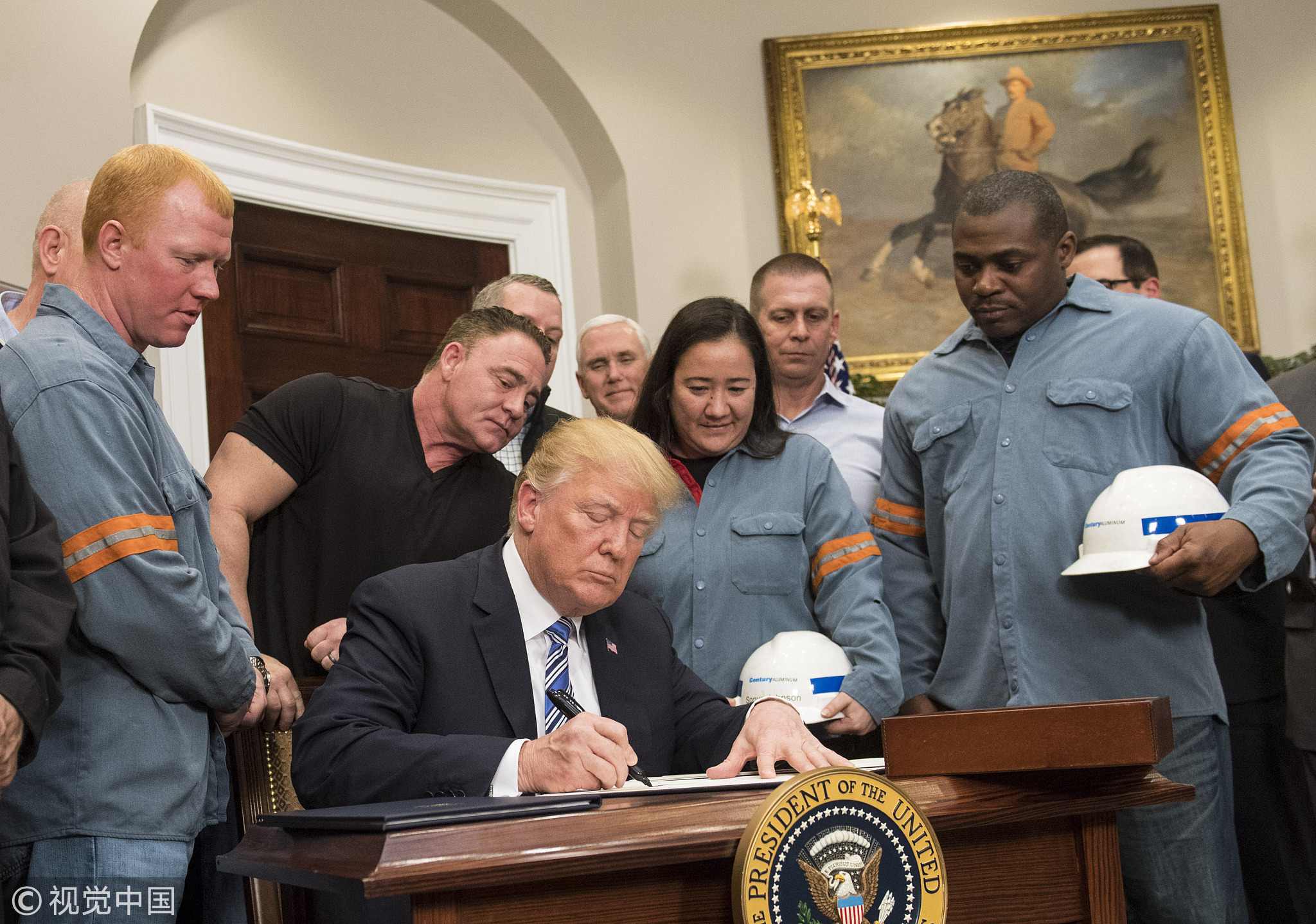 The US President Donald Trump signs a proclamation applying tariffs to steel and aluminum imports at the White House, on March 8, 2018. /VCG Photo.

The US President Donald Trump signs a proclamation applying tariffs to steel and aluminum imports at the White House, on March 8, 2018. /VCG Photo.

Russia's economic potential is reflected in its Far East region, which is famous for its natural resources but poor infrastructure. Far East region is becoming more important for Russia, especially at a time of severe Western sanctions, Duan said. Both China and Russia are casualties of Washington's trade bullying. Therefore it is necessary for them to deepen their cooperation, which has been highlighted during President Xi's speech.
According to Duan, China's cooperation with Russia will show that the world can only benefit from opening up. Against a background of rising unilateralism, the world will profit from China's efforts towards safeguarding multilateralism.
Duan also expressed the belief that President Xi's speech is important because it lets the world hear China's voice particularly in the context of the US' trade crusades around the world.
(If you want to contribute and have a specific expertise, please contact us at opinions@cgtn.com)