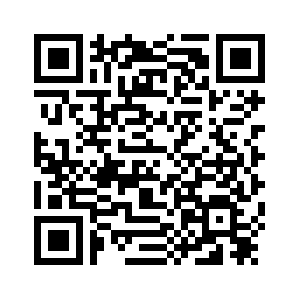 Editor's note: Peng Chun is an assistant professor at the Law School of Peking University. The article reflects the author's view and not necessarily those of CGTN.
Over the last few years, China's social credit system has drawn much attention from the outside world. In mid-2014, China's central government promulgated the Planning Outline for the Construction of a Social Credit System, proclaiming that a "complete network covering the credit records of members of society" will be put in place by 2020.
That to many is a terrifying scenario since before long one-fifth of the world's population will fall under the grip of an all-encompassing and all-powerful recording, calculating and disciplining tool wielded by the Chinese state.
However, that is simply not true.
To begin with, the Chinese social credit system is not a surveillance machine. A surveillance machine pries into citizens' private life, such as their Internet communications and telephone calls, usually without either notifying them or soliciting their consent. The PRISM program run by the United States National Security Agency is a prime example here.
Yet China's social credit system is not about secretly peeping at the daily lives of ordinary people. While it does have an information-gathering dimension, it does so neither discreetly nor capriciously.
The national planning outline states clearly that catalogs and criteria of credit-related information shall be compiled and publicized so that everyone knows what is being recorded by the social credit system and why. 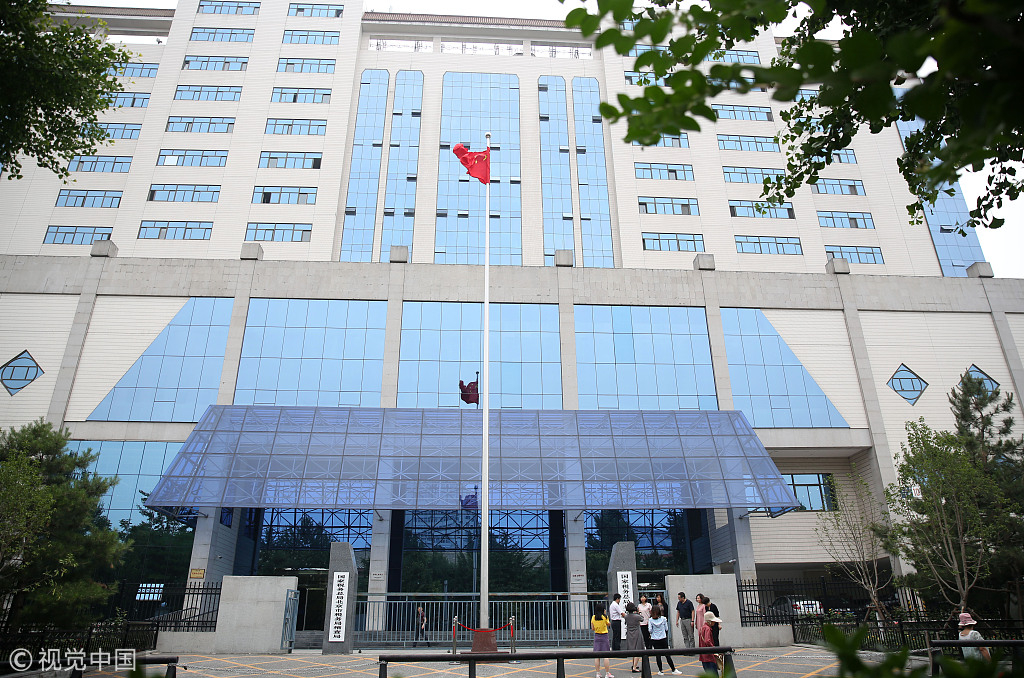 Thus far national criteria on how and when to collect social credit information have been published online, together with more than a dozen of social credit information catalogs. For instance, the Hainan provincial catalog listed more than 1,100 items that qualify as social credit information, none of which requires secretive intelligence gathering targeting citizens.
This is of course not to say that there is no surveillance in China. Like any other countries, for crime-fighting or anti-terrorism purposes, the Chinese security agencies do engage in surveillance activities. Yet this has no bearings on the social credit system.
Furthermore, the social credit system in China is not a rating mechanism, either. This is probably the biggest myth surrounding the system.
A widely-read report in 2017 suggested that this system would rate all Chinese citizens and generate a trust score for everyone by constantly monitoring and evaluating such daily activities as what you buy in shops and online; where you are at any given time; who your friends are and how you interact with them; how many hours you spend watching content or playing video games; and what bills and taxes you pay (or not).
Similar accounts are quite prevalent on Western media these days. But they are plainly inaccurate. As the seasoned China observer Jamie Horsley pointed out correctly last year: The social credit system is not assigning a single score that will determine every aspect of every citizen's life; its essence is compliance with legally prescribed social and economic obligations and performing contractual commitments and its main goal is to improve governance and market order in a country still beset by rampant fraud and counterfeiting.
It has been made crystal clear in the Shanghai regulation on social credit administration that only information concerning nonpayment of taxes and social insurance fees, refusal to perform on effective legal documents and administrative punishments will be recorded.
This means that unless one commits an illegal action that falls under the specified categories prescribed in the national and local social credit rules, there will not be any record on them in the system. Even if there is a record, there is no score.
To be fair, the widespread confusion about such scores is not completely baseless.
Almost a decade ago, in 2010, Suining County in Jiangsu Province rolled out a pilot project to grade its citizens, based on their behavior, on an A to D scale with a full score of 1,000. But soon this was heavily criticized by the media, forcing the Suining government to discontinue the experiment.
Last but not least, China's social credit system is not a moralizing apparatus. It was suggested that if you are caught jaywalking or playing your music too loud on the train, you could be penalized under the social credit system and lose certain rights, such as booking a flight or train ticket. 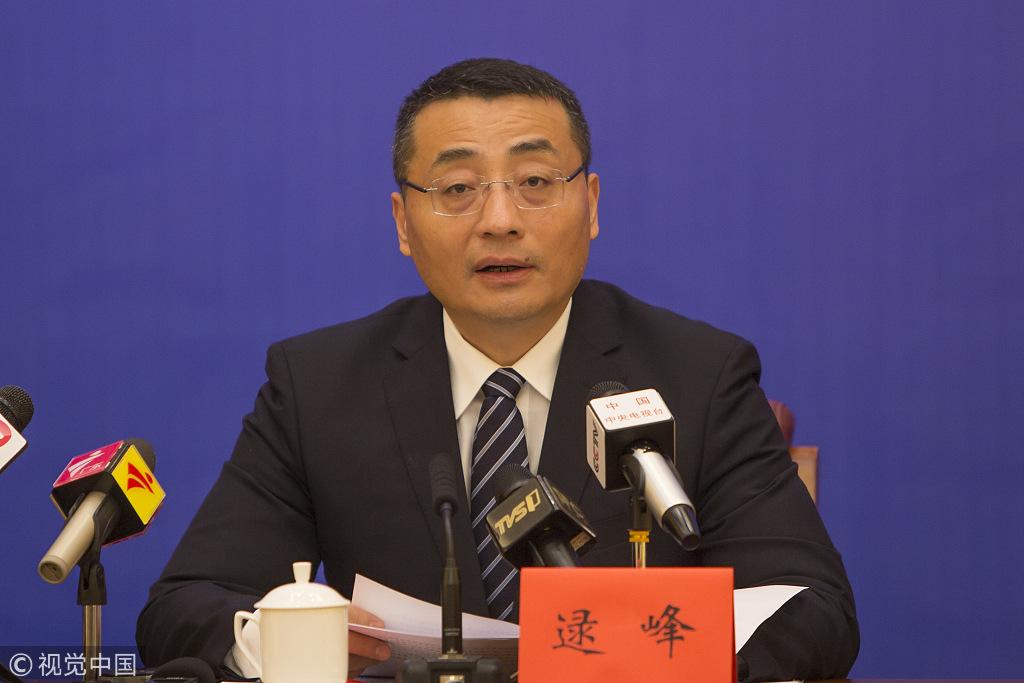 A press conference on building the social credit system in Guangdong Province is held in Guangzhou city, December 26, 2018. /VCG Photo

A press conference on building the social credit system in Guangdong Province is held in Guangzhou city, December 26, 2018. /VCG Photo

This is only partly correct. The social credit system does have a naming and shaming function called blacklisting, but that is not directed at any petty misdemeanor. Rather, it is set up for serious violation of the law, which in previous times was difficult to detect and deter. For instance, the Chinese Company Law prescribed that the legal representative of a company whose business license is revoked due to a violation of the law shall not become senior manager of another company within three years of such revocation.
In practice, before the social credit system, it was very hard to enforce this ban because one could quite easily hide their past by moving to another locality in a vast country like China. Now with the system, which promotes cross-sectoral and cross-regional information-sharing inside the government, the business registration departments across the nation can enforce this ban much more effectively. Clearly, this is not using the law in a moralizing manner at all.
Therefore, China's social credit system is definitely not as Orwellian as depicted in the West. Surely this is not to deny its challenges and potential pitfalls. As Bing Song, director of the Berggruen Institute China Center, noted in an objective assessment of the system, it could result in alarming outcomes if it does not learn from the missteps of local pilot programs. The aborted Suining experiment shall serve as a sober reminder.
However, one is gravely mistaken to believe that the system is 1984 coming to life. In fact, recent academic research done by Genia Kostka at the Free University of Berlin, which is based on an opinion survey, has found very high public support for the system, especially among the wealthier and more educated population who are usually more vigilant about unwarranted intrusion into their private lives. This should now become less surprising, given that China's social credit system is not what many outside the country believe to be.
(If you want to contribute and have specific expertise, please contact us at opinions@cgtn.com.)