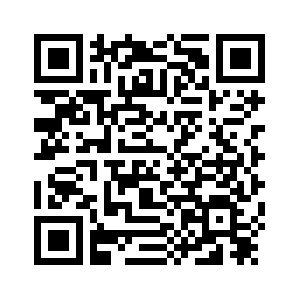 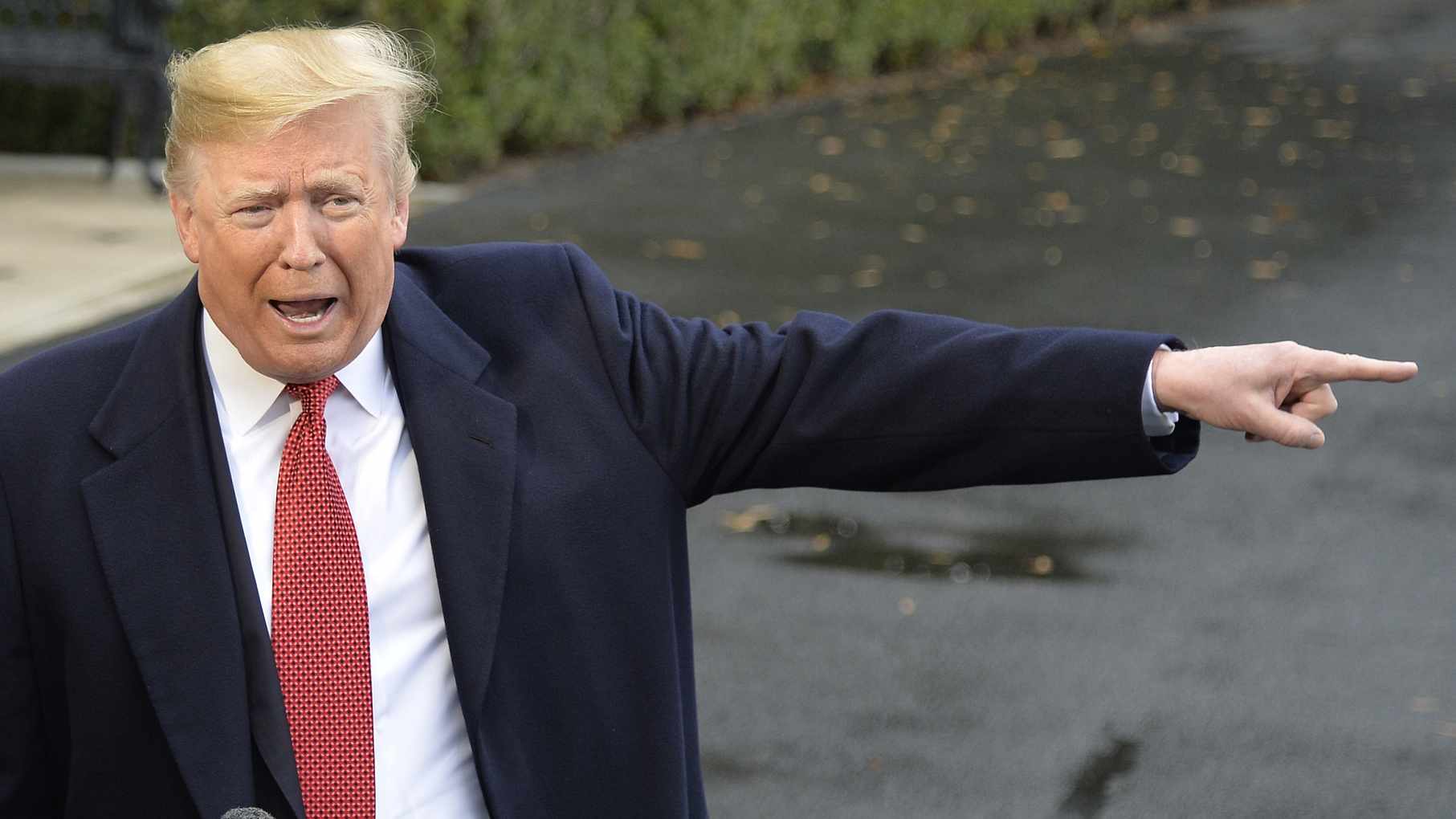 US President Donald Trump lashed out at French President Emmanuel Macron on Friday, saying it was "very insulting" for him to suggest Europe should create its own army to protect itself from the United States and other nations.
Arriving in Paris for a World War I Armistice Day centenary celebration, Trump fired off a note on Twitter saying Macron had just "suggested that Europe build its own military in order to protect itself from the US, China, and Russia."
"Very insulting, but perhaps Europe should first pay its fair share of NATO, which the US subsidizes greatly," Trump added, returning to his repeated demand that European nations do more to help fund the Western alliance.

Macron said on French radio on Tuesday that Europe needed a real army to reduce reliance on the United States.
The European Commission executive later echoed Macron's call for a European military capability. European Commission President Jean-Claude Juncker is a long-time supporter of the idea the European Union should have more common defense capability.
The Commission's chief spokesman, Margaritis Schinas, said the EU was working to collaborate on defense procurement and research as well as developing EU military peacekeeping capabilities. 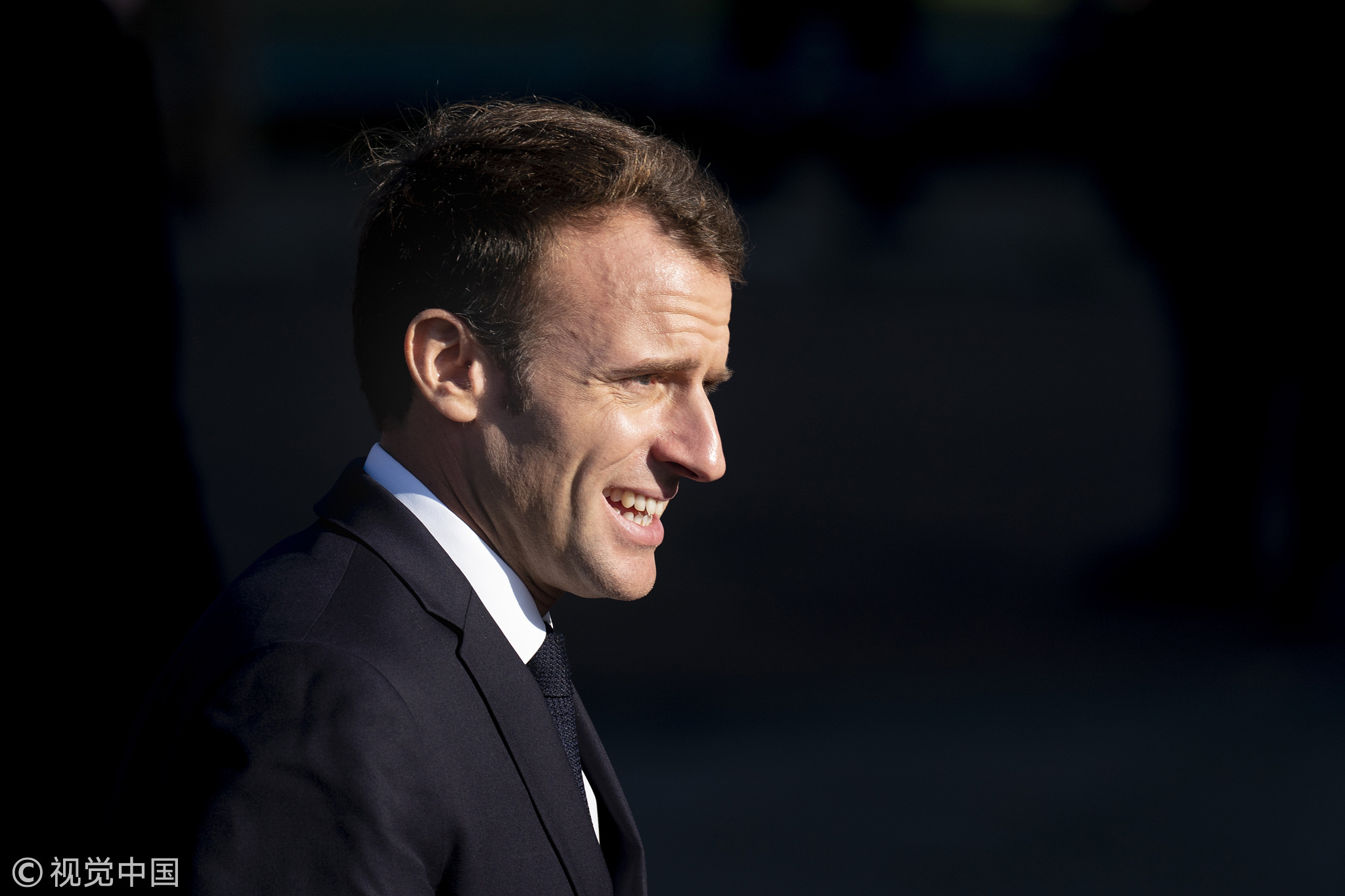 "I don't think that this defense identity will start with an EU army," Schinas said on Tuesday.
"At some point in time, probably down at the end of this process, we may see something that people already describe as an EU army or an EU pooling of resources to make this EU defense identity more visible and more meaningful," Schinas said.
Trump has frequently criticized European nations for failing to meet the official annual defense spending target of two percent of gross domestic product (GDP) set by the North Atlantic Treaty Organization (NATO).
According to NATO figures, only five of 29 allies met their defense spending targets this year – Estonia, Greece, Latvia, Britain and the US.
In July this year, Macron said that a NATO summit statement had confirmed the goal of two percent by 2024.
(With inputs from agencies)
(Top image: US President Donald Trump makes remarks to the press prior to departing the White House for a trip to Paris, France, Washington, DC, US, November 9, 2018. /VCG Photo)