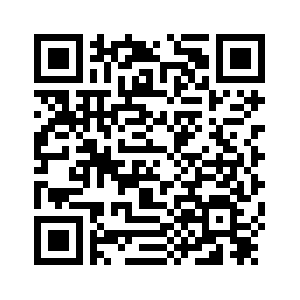 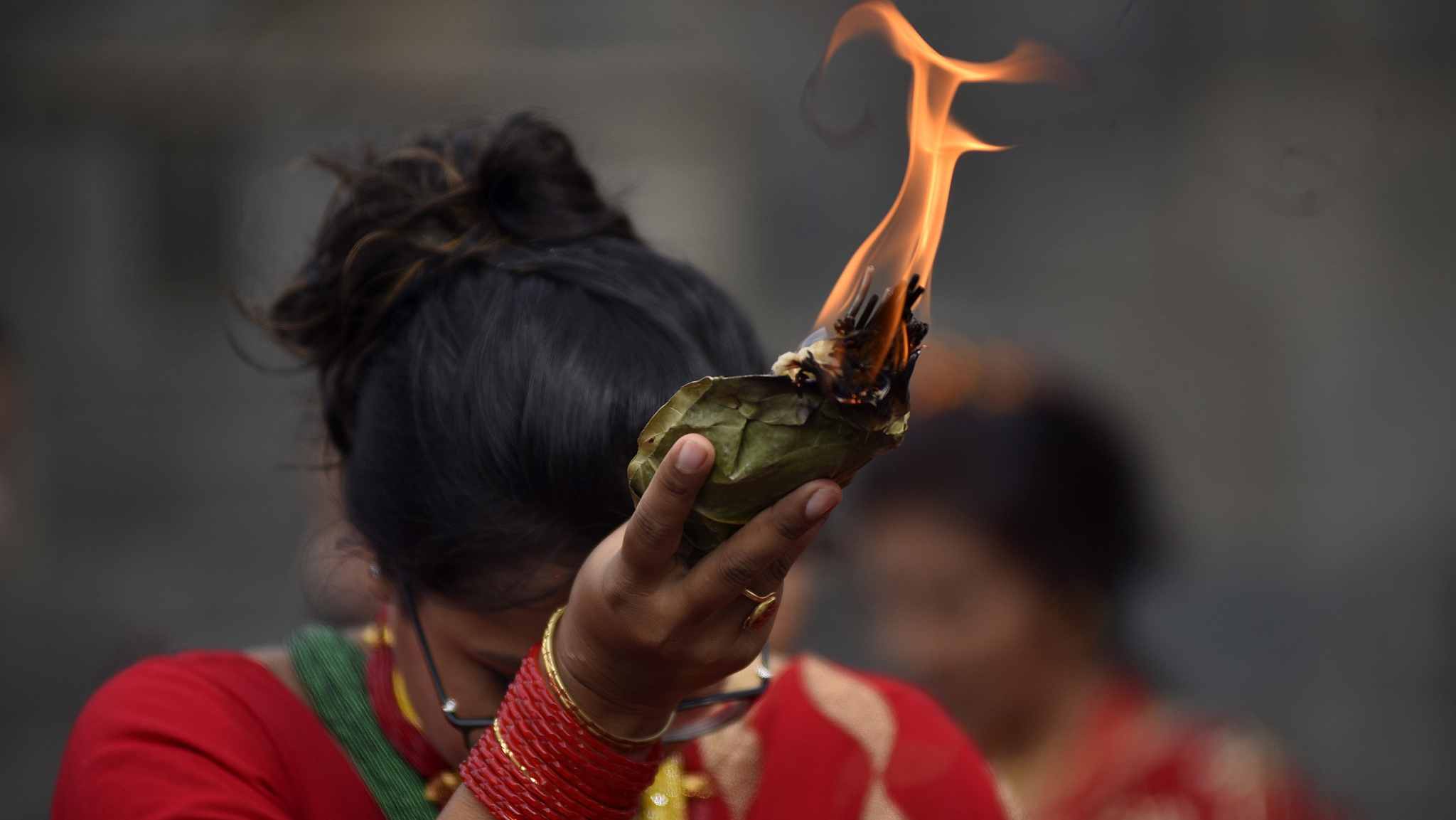 Ending centuries of gender-based discrimination, India's top court has allowed the entry of women of all age groups in Sabarimala temple in the southern Indian state of Kerala.
"Courts must not grant legitimacy to religious practices which derogate women," the Supreme Court said in its judgment.
"Women are in no way inferior to men. Relationship with god can't be defined by biological or physiological factors," said Chief Justice Dipak Misra while reading out the verdict.
For centuries, the temple has barred women of menstruating age - 10 to 50 from entering its premises. The temple justified the practice as its presiding deity, Lord Ayyappa is considered to be a celibate.
The ruling came 20 years after the practice was first challenged in court.
Out of the five judges bench, one judge dissented with the verdict, a woman. "Notions of rationality cannot be invoked in matters of religion," said Justice Indu Malhotra, adding "present judgment won't be limited to Sabarimala, it will have wide ramifications. Issues of deep religious sentiments shouldn't be ordinarily interfered into."
"Despite being a woman justice Indu Malhotra understood our issue, these are religious practices and courts have nothing to do with it," Advocate Suvidutt Sundaram who represented a group of women supporting the ban in court told CGTN Digital.
"Women are equal to men in all respects and should be allowed to enter all religious places. Thanks to the Supreme Court for making this happen," said Swati Maliwal, chairperson of the Delhi Commission for women while reacting to the verdict told CGTN. 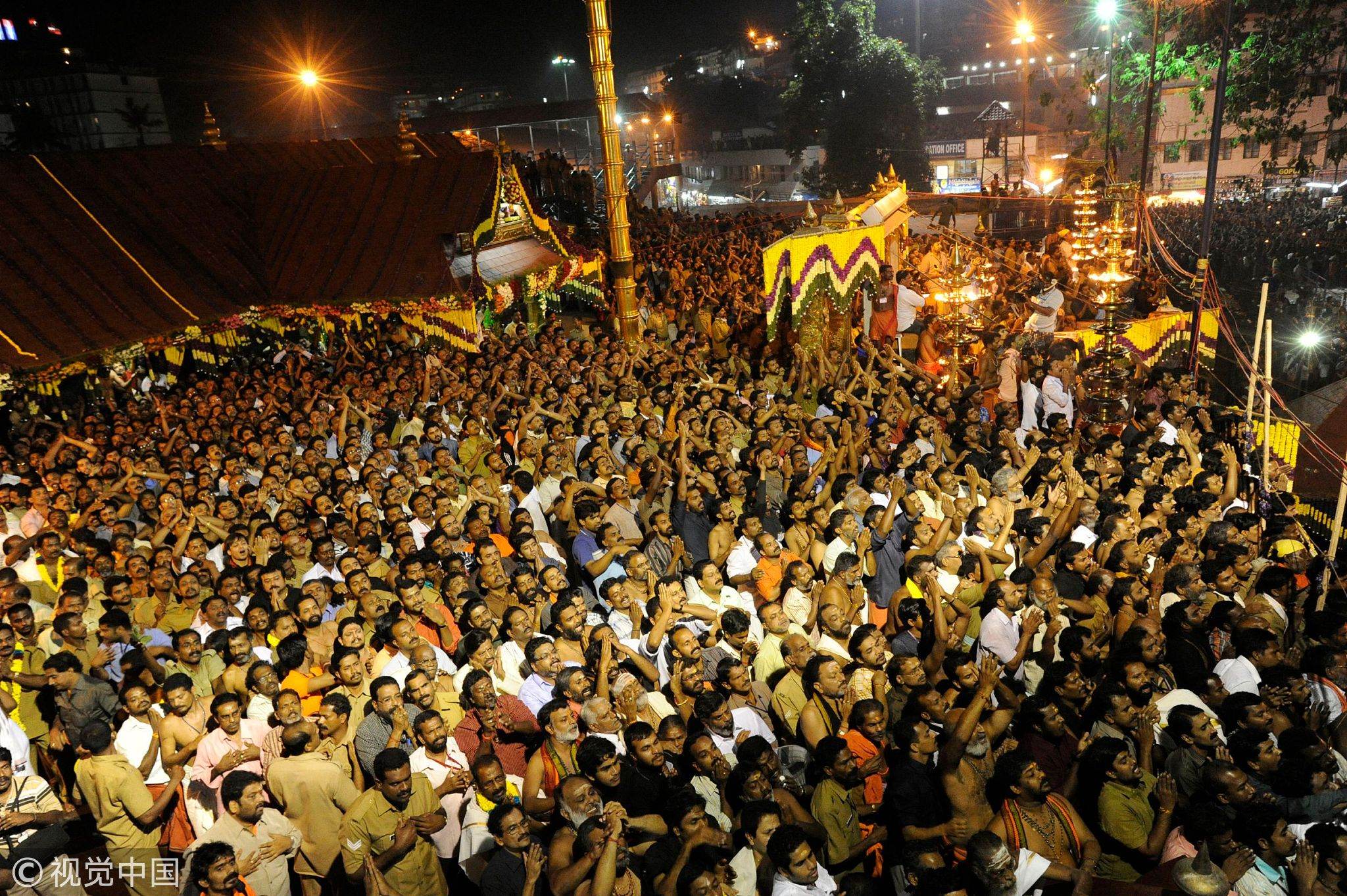 During hearings, the Travancore Devaswom Board which runs the 800-year-old temple had argued that women of all age groups voluntarily accept the ban. But the court opined that "to treat women as the children of a lesser god is to blink at the constitution".
According to news agency ANI, the temple board has announced that it will challenge the verdict by filing a review petition in the top court.
A group, which backed the ban on entry of women, has also decided to file its review plea in the top court.
"We feel that right to faith should be in balance with the right to equality," Rahul Easwar, president of the Ayyappa Dharma Sena told CGTN Digital.
"We will be filing a review petition on October 1 along with a peaceful protest on October 15, we will take this fight ahead," added Easwar.
In recent years, India has witnessed a series of campaigns by activists demanding entry of women at multiple places of worship across the country.
3777km