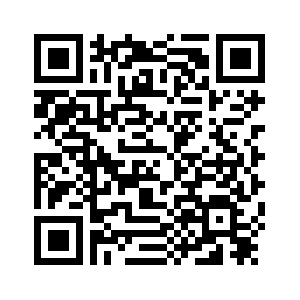 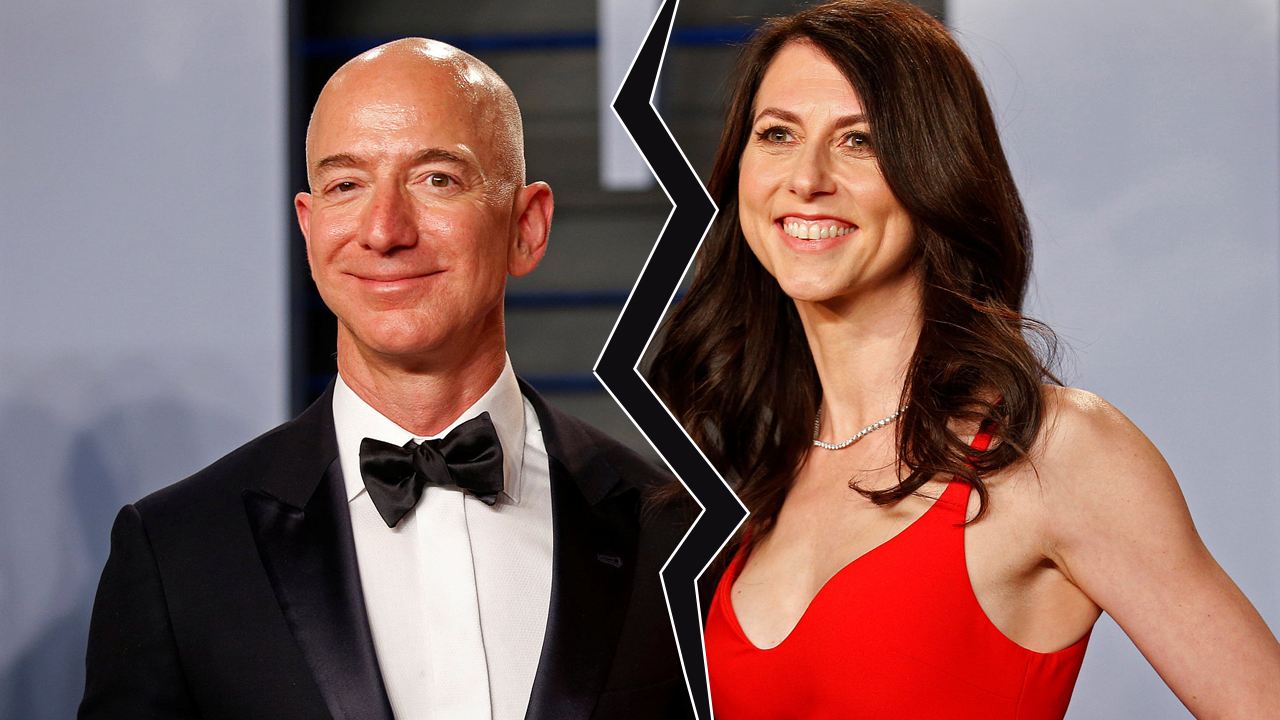 Amazon CEO Jeff Bezos and his wife, MacKenzie Bezos, are getting divorced after 25 years of marriage, the couple announced on Twitter on January 9. Bezos, who owns The Washington Post, has an estimated net worth of 137 billion U.S. dollars and topped Forbes’s list last year of the richest people in the world. If MacKenzie Bezos were to amass half of her husband’s fortune, she would be worth more than 68 billion dollars, making her the richest woman in the world and the fifth richest person in the world.