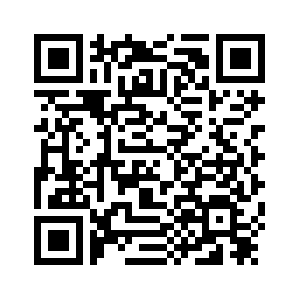 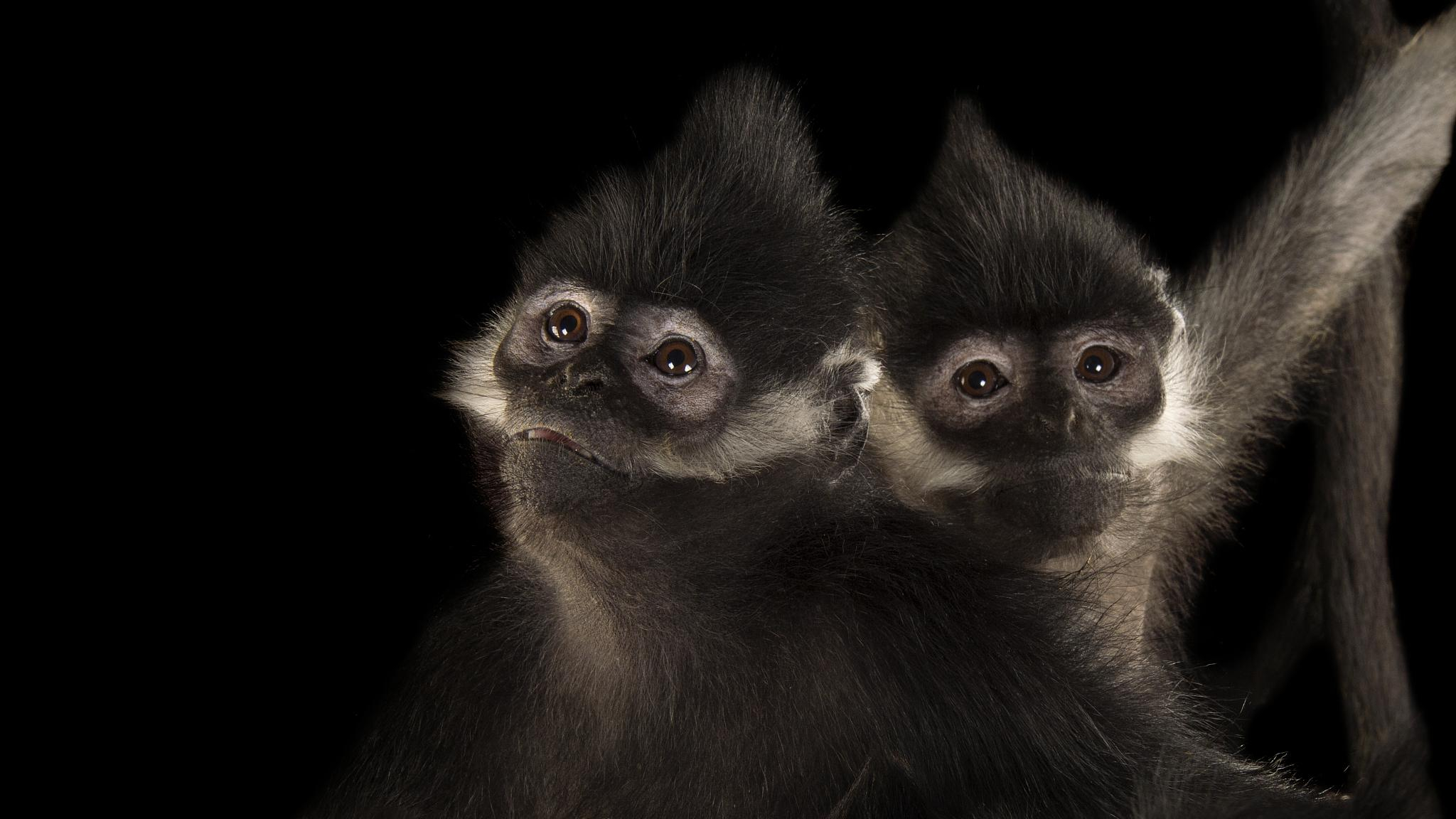 A scientific expedition started on Monday at the Mayanghe Nature Reserve in southwest China's Guizhou Province, which is home to the Francois' leaf monkey, one of China's most endangered wild animals. 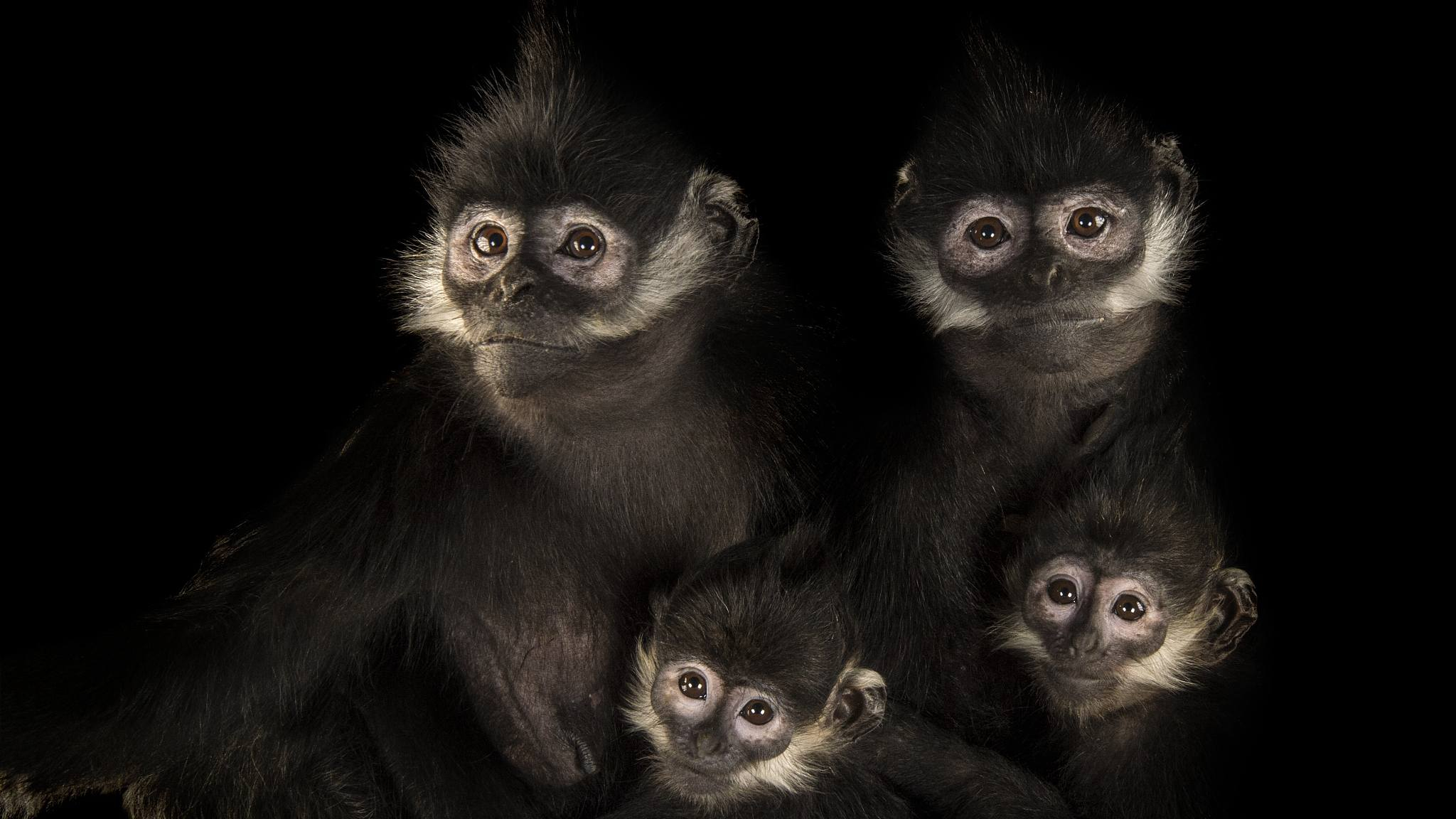 This black fluffy monkey with a spiky quiff haircut is a type of leaf monkey as it eats large amounts of leaves. It was named after Auguste Francois, who was a French diplomat and avid photographer in southern China from 1896 to 1905. He was the first person to introduce the Francois' leaf monkey to the West. 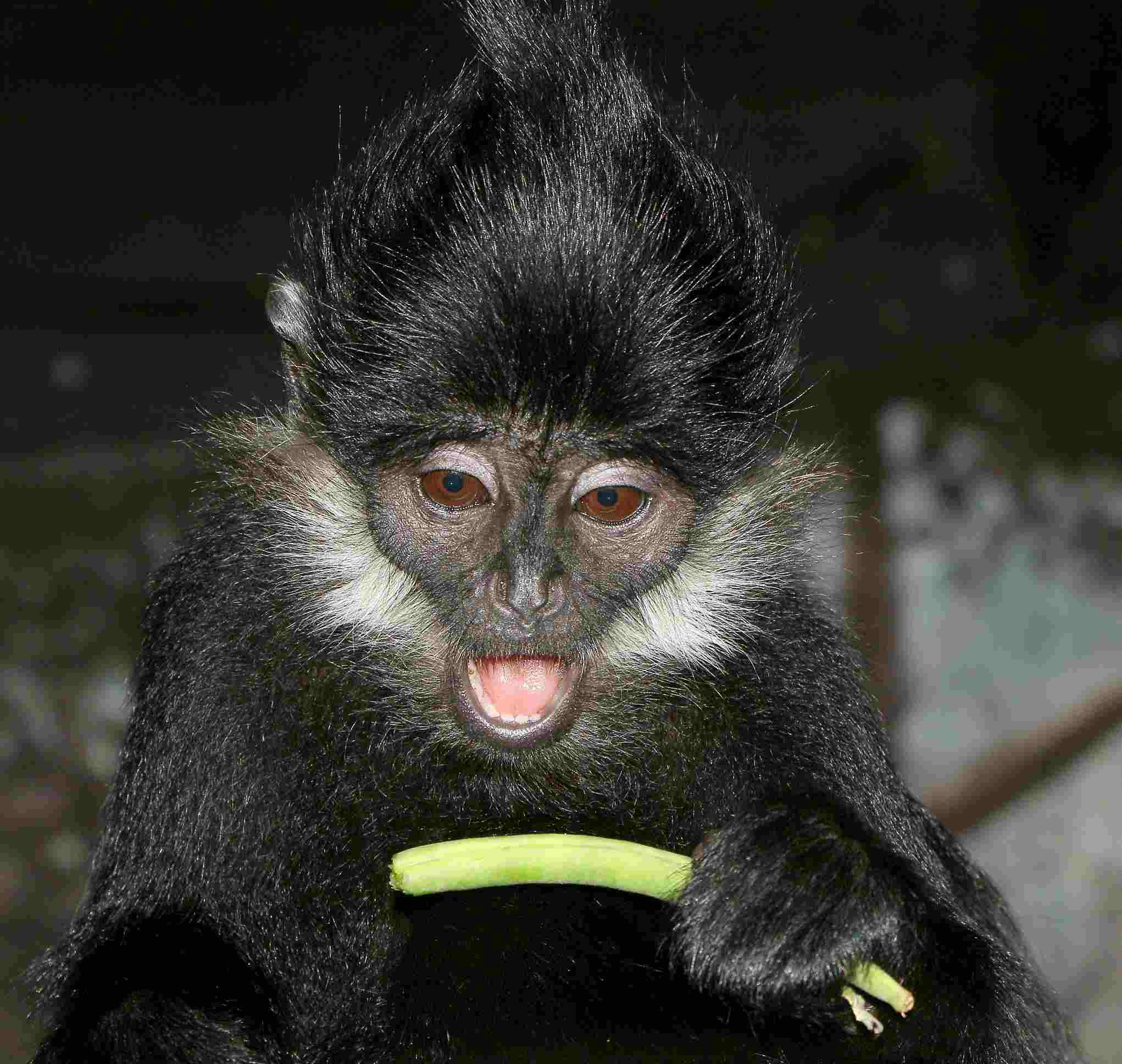 Francois' leaf monkey, also named Francois' langur, was listed as an endangered species by IUCN in 2008. Poaching and habitat loss are the main threats to their existence. Now, they can be found in China's Guizhou, Guangxi, Chongqing and the northern mountain areas of Vietnam. 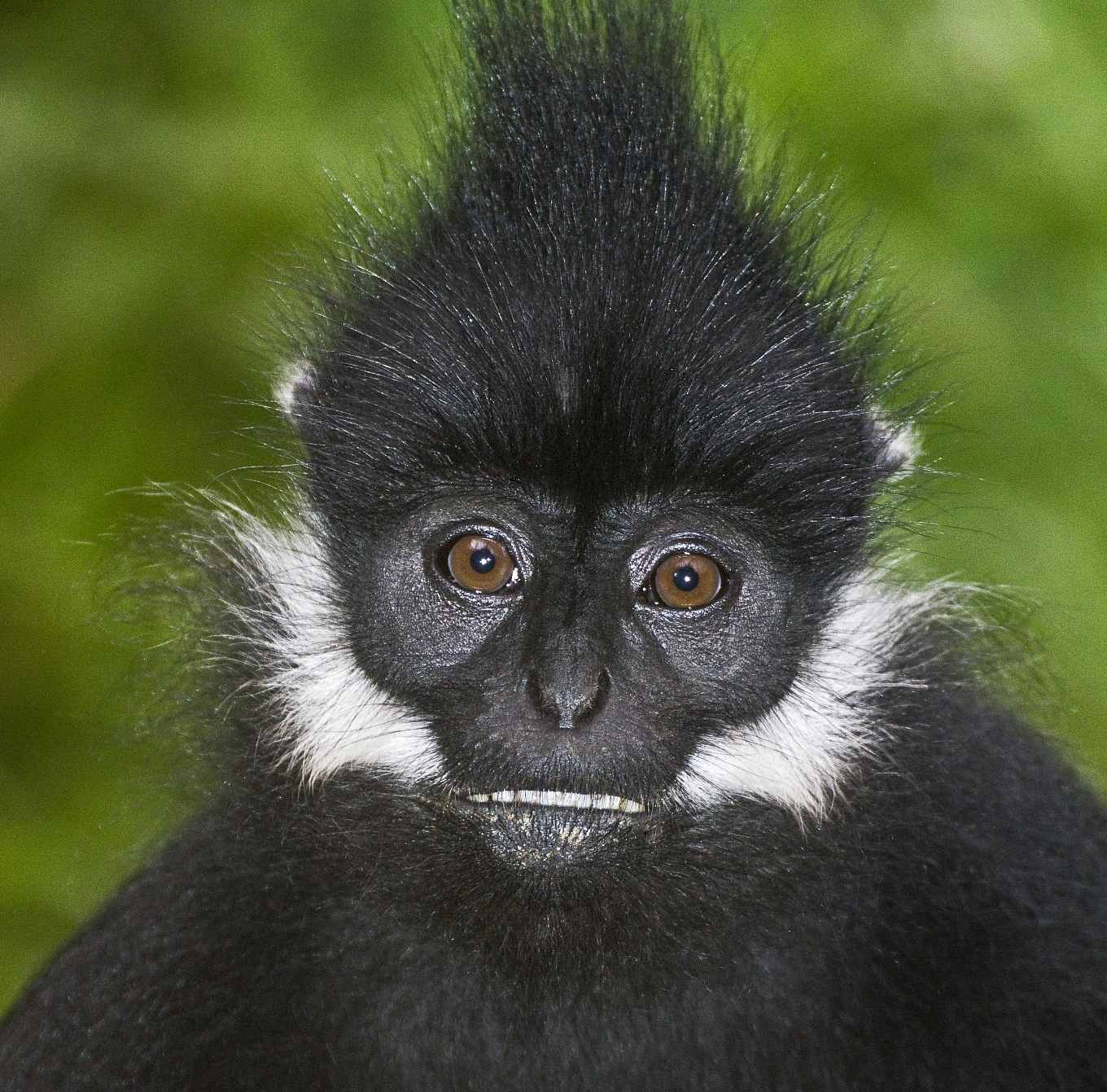 Due to the huge protection provided in the reserve, the population of Francois' leaf monkey here not only ranks first in China but also numbers the most in the world. According to Yang Yeqin, a professor in Francois' langurs research, each group in the reserve inhabits an area as large as three to five square kilometers. 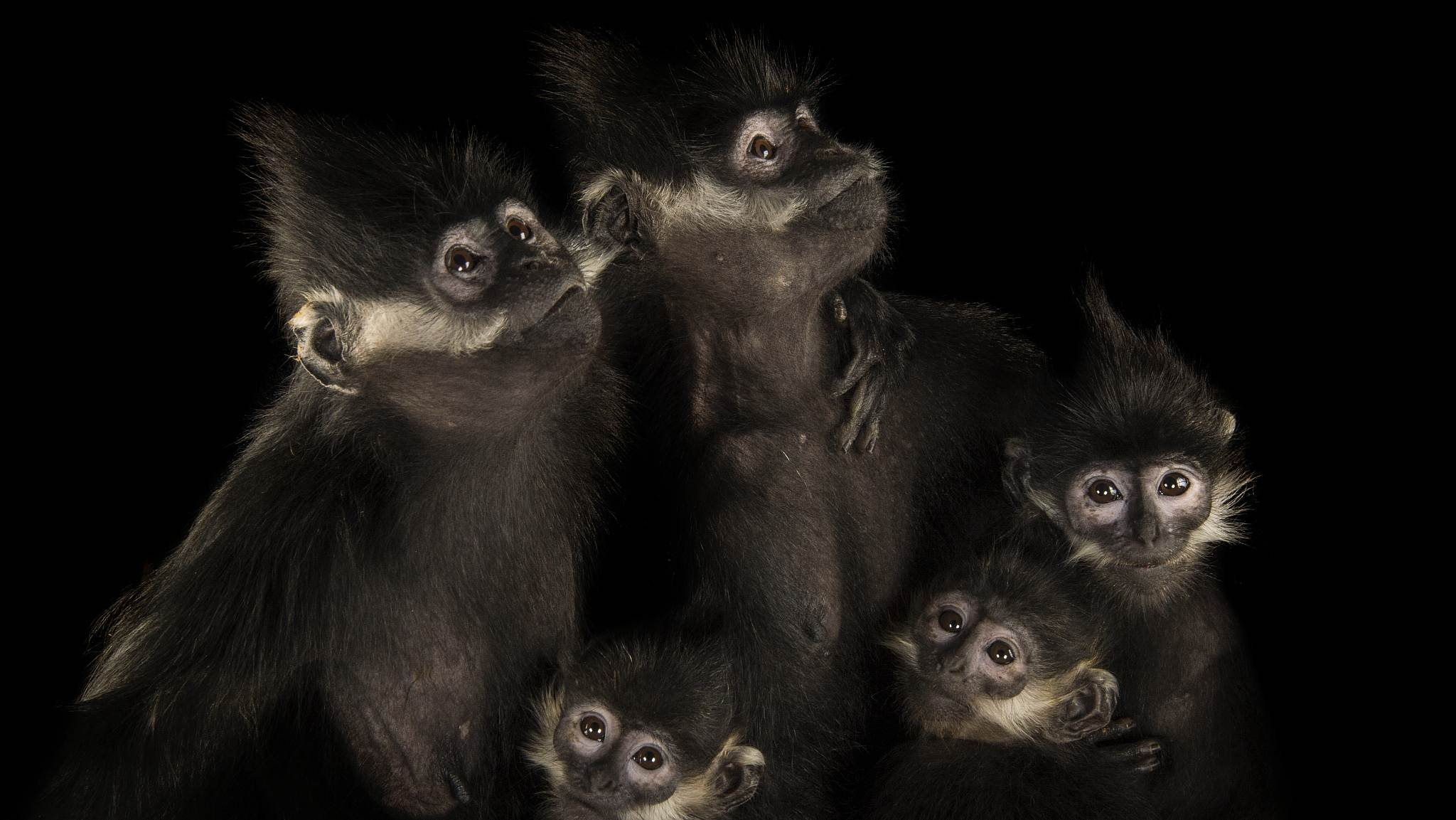 Sponsored jointly by the UNESCO, the International Union for Conservation of Nature (IUCN), and the China Wildlife Conservation Association (CWCA), this scientific expedition aims at improving the basic data of the natural reserve as well as introducing eco-products and tourism resources to the outside world.