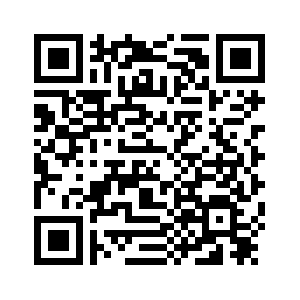 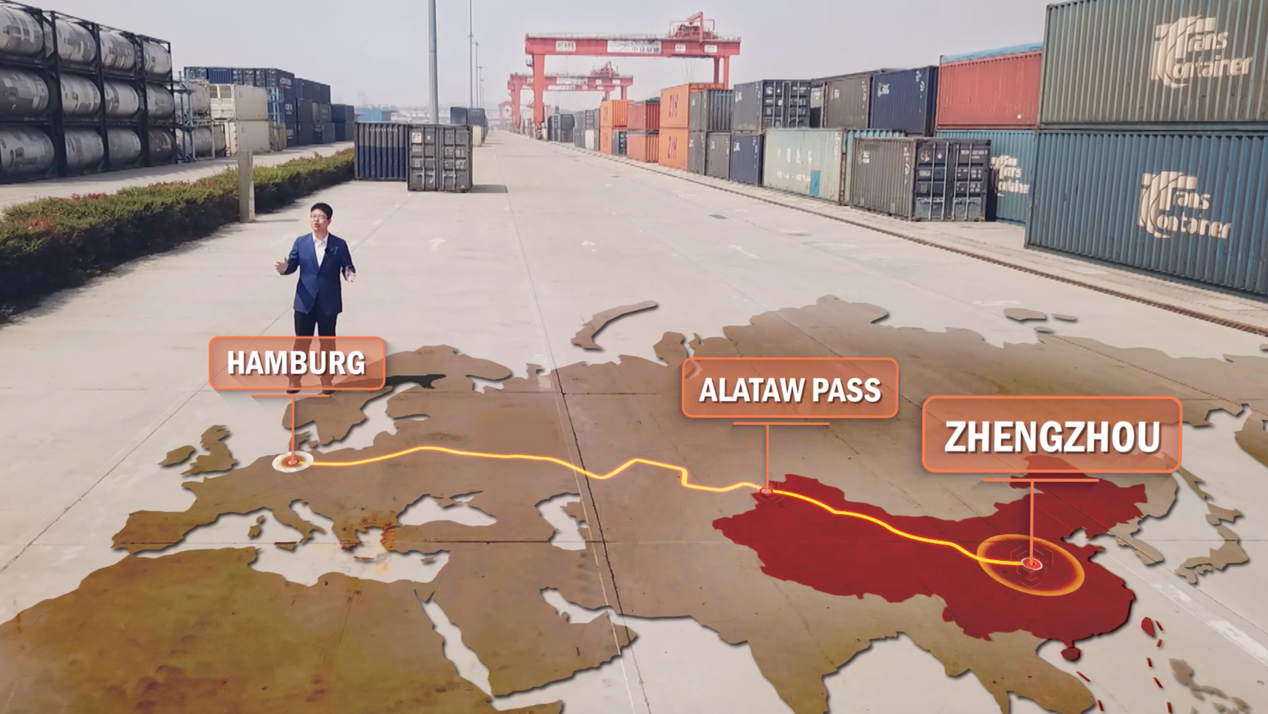 Some European goods are arriving in China faster and cheaper than ever before. With those time and cost savings, China remains proud of its railway networks which are a major part of the country's trade with countries in Europe and Asia.
The China-Europe freight train routes have now facilitated the intercontinental trade flow in Eurasia mass land which accounts for three-fourths of the world's total population.
One route begins in central China's Henan Province. Many Chinese electronic devices started their journey to Europe from Zhengzhou, the capital of the province. The train goes through customs at the Alataw Pass in Xinjiang Uygur Autonomous Region, reaches Hamburg, Germany, in just two weeks, and carries some German cars on its way back. 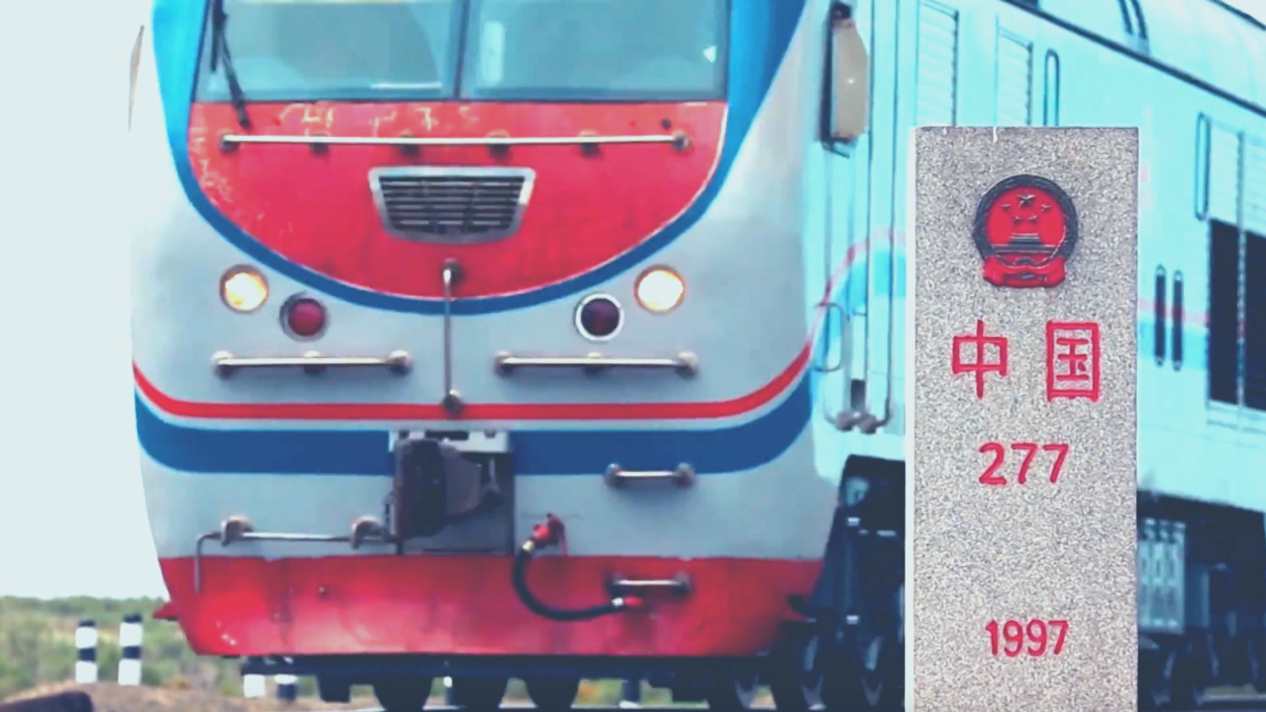 Containers are transferred from one train to another at borders due to the difference in gauge width. /CGTN Photo

Containers are transferred from one train to another at borders due to the difference in gauge width. /CGTN Photo

In addition to high-end products, the range of trade items has expanded to clothes, grain, and even wine over the years.
The trade routes have also progressively become much busier. In 2018, more than 6,000 trips were made along the China-Europe line, making a total goods volume of 16 billion U.S. dollars. Back in 2011, when the project was initially launched, the volume was just 600 million U.S. dollars.

Freight train trips between China and Europe have been on the rise over the past years. /CGTN Photo

Freight train trips between China and Europe have been on the rise over the past years. /CGTN Photo

Under the framework of the Belt and Road Initiative, the China-Europe Freight trains pass through 60 cities within China and 50 in other countries, reaching out to 15 European countries.
Shipping by rail is time and cost-effective, and the infrastructure connectivity between the countries made it all happen.
(Ruan Xiaoxuan, Li Guangya, Zhang Youze and Meng Mingwei also contributed to the story.)
More to know about CR Express:
Data Tells: Trips on China Railway Express surge since 2011
Data Tells: China-Europe freight train continues to expand in scope
Data Tells: The changing face of trade along the China-Europe rail network