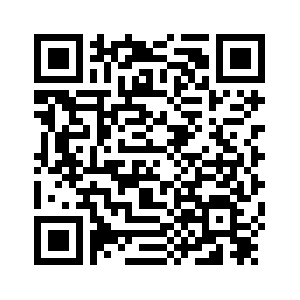 Editor's note: Zhu Zheng is an assistant professor at the Law School with China University of Political Science and Law. This article reflects the author's opinion, and not necessarily the views of CGTN.
Theresa May has survived the vote of no confidence, but left “wounded” and “battered.” Her premiership is now facing strong headwinds from within and without her party.
From outside, for example, the Labor is watching like hawks at the stance of the DUP, and if the moment is right, the Labor will table another no-confidence vote. From within, some renegade Tory Brexiters could throw their weight behind Labor in the hope that a no-confidence vote would see more Brexit friendly Conservative being installed in May's place.
All of this hinges upon the result of the talks between the UK and the EU over Northern Irish backstop which 100 Tory MPs want May to ditch. 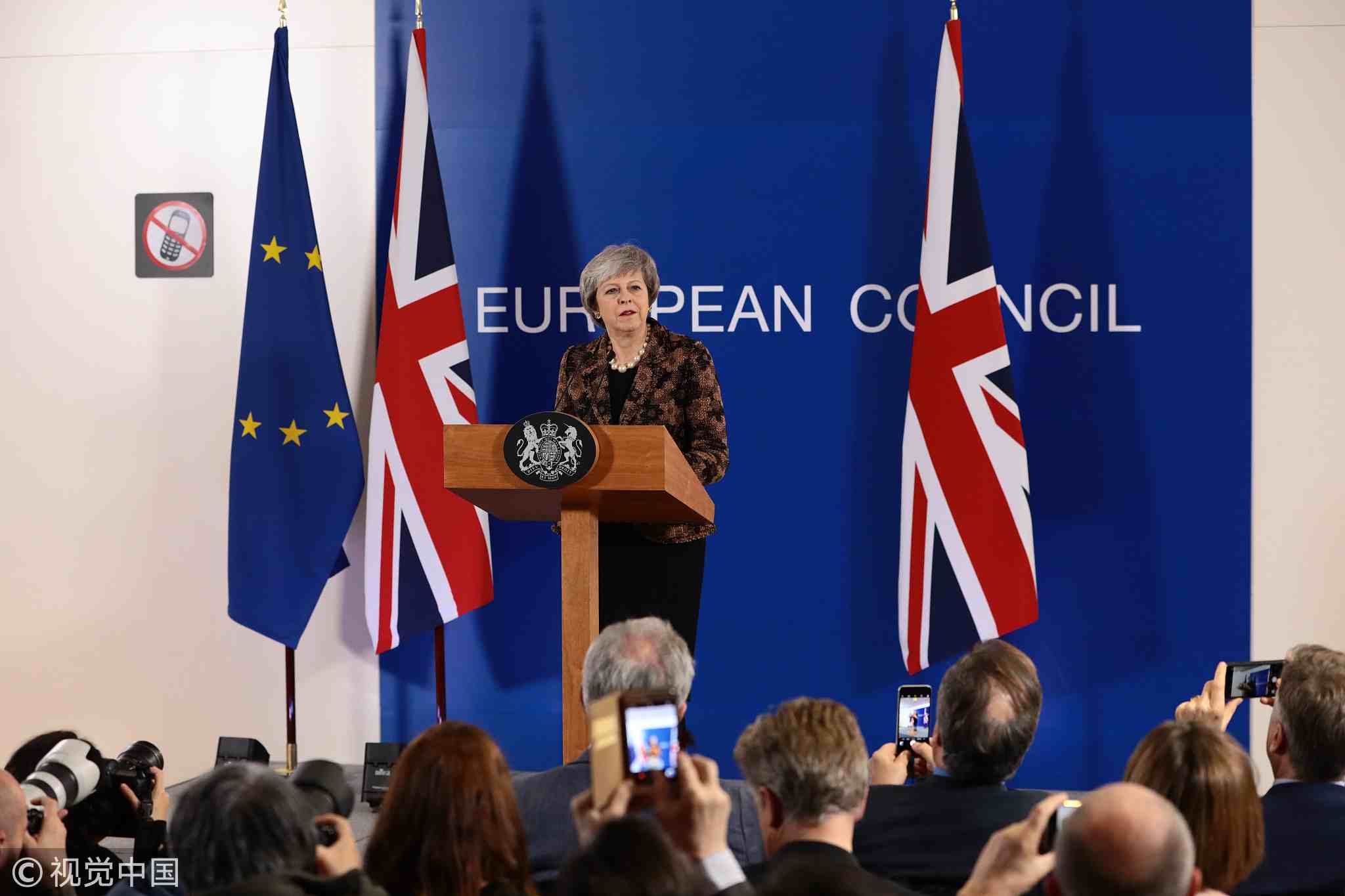 British Prime Minister Theresa May holds a press conference at the European Council during the two-day EU summit on December 14, 2018, in Brussels, Belgium. /VCG Photo

British Prime Minister Theresa May holds a press conference at the European Council during the two-day EU summit on December 14, 2018, in Brussels, Belgium. /VCG Photo

Unfortunately, EU is refusing to reopen the negotiation on the withdrawal agreement, and as the European Council president, Donald Tusk, said, although he personally has the greatest respect for May and would like to help, he has no mandate to organize any further talks.
As far as the talks are concerned, although the prime minister endeavored to issue a “joint interpretative instrument” that would oblige both the EU and the UK to get out of the Irish backstop within 12 months after coming into force, member states led by France and Ireland lined up to decline to trigger the backstop.
As no assistance will be offered from the EU side, Brexit is “sucking the life” out of Theresa May's government.
For instance, with the gridlock over May's Brexit deal unresolved, and a key vote in the House of Commons postponed until mid-January, the domestic business that is of vital importance to the UK is forced to be taken off from the government's timetable. 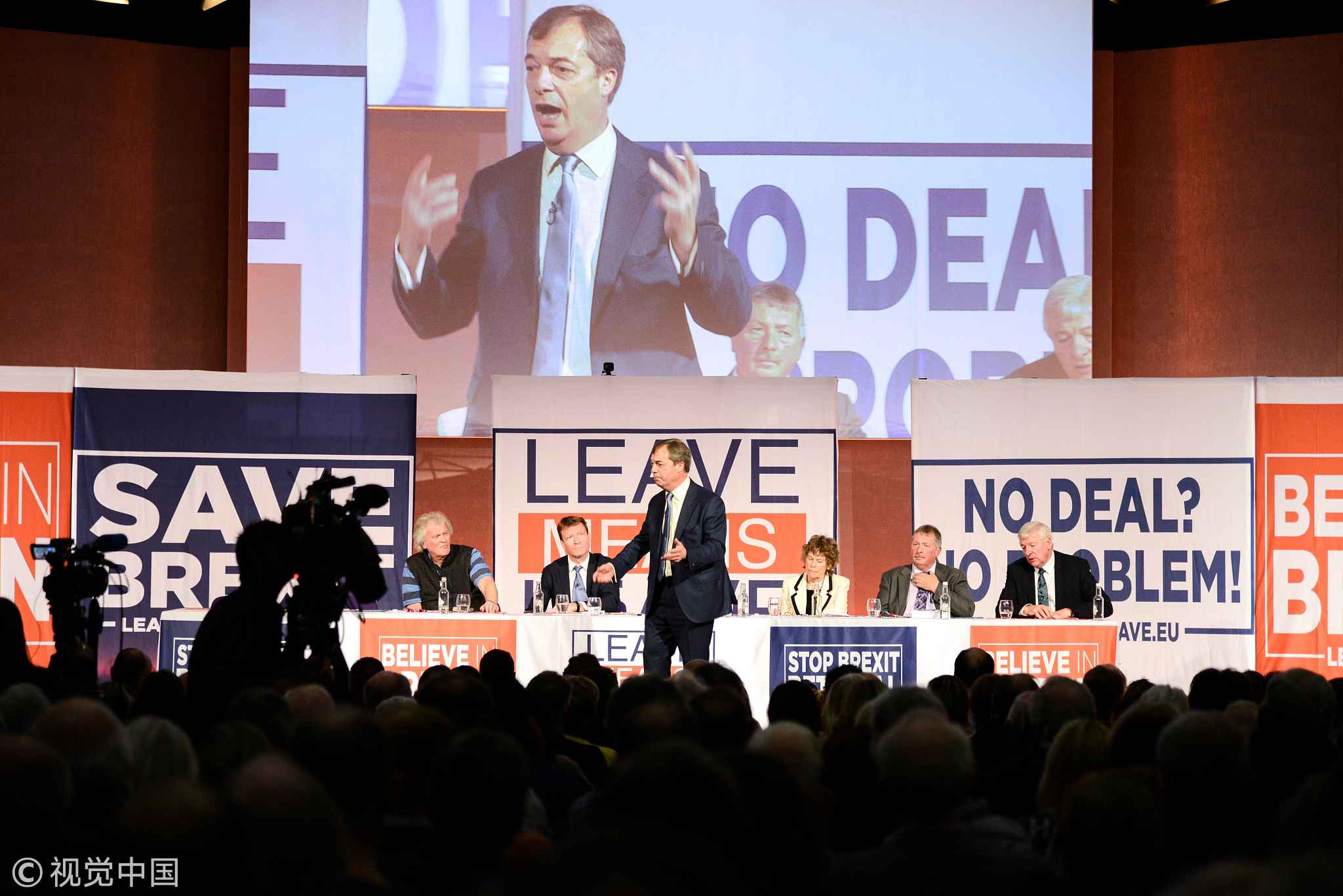 Nigel Farage is speaking at Leave Means Leave' Save Brexit' rally at the Queen Elizabeth II Conference Centre in London, the UK on December 14, 2018. /VCG Photo

Nigel Farage is speaking at Leave Means Leave' Save Brexit' rally at the Queen Elizabeth II Conference Centre in London, the UK on December 14, 2018. /VCG Photo

Social issues such as housing crisis, the chaotic rollout of universal credit, rising knife crime, public transport, homelessness and environmental challenges are giving ways to the long-drawn-out arguments over Brexit.

An anti-Brexit pro-Europe demonstrator dressed up as Santa Claus in Westminster, opposite Parliament on December 12, 2018, in London. /VCG Photo

An anti-Brexit pro-Europe demonstrator dressed up as Santa Claus in Westminster, opposite Parliament on December 12, 2018, in London. /VCG Photo

Some more vital domestic matters are therefore overshadowed. As a powerful cross-party group of MPs warned, divisions of Brexit are ripping up the society and taking a “serious detrimental effect” on broader domestic policy.
Even worse, because of the rows over the Irish backstop and delays in reaching substantial agreements on the future relationship with the EU, a bold package of domestic reform and a clear vision for the future development is long overdue. The standstill of the domestic reform is letting Britons down, and a sense of uncertainty is therefore felt.
That said, it can be argued that May is taking advantage of the uncertainty, and making every effort to get on with her job – just because the dust has not settled yet, Tory and even Labour will have no choice but to back May and walk the whole Brexit process through.
However, with the whole nation awaiting breakthroughs in Brexit talks, “a bandwidth problem across government” with key domestic issues “dropping down the agenda,” uncertainty sets in. Sour moments are dominating the UK, and these are perhaps more pricey costs of Brexit.
(If you want to contribute and have specific expertise, please contact us at opinions@cgtn.com.)