WEF: Is artificial intelligence a tool or a monster?
By Gao Yun, Pan Zhaoyi 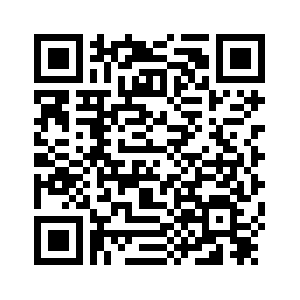 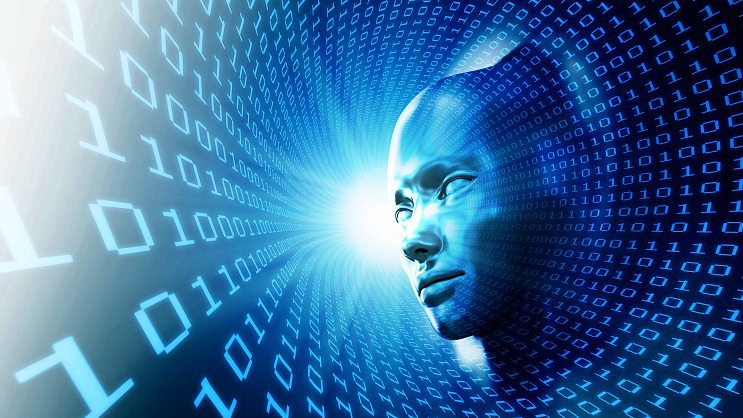 The topic of artificial intelligence (AI) has always drawn wide attention for its benefits and potential risks. Questions concerning how AI could be regulated and what the rules should be triggered intense debates from panelists at this year's World Economic Forum (WEF).
"I believe AI is one of the most powerful technologies we have developed and will continue to be so for a couple of years," said Jim Hagemann Snabe, chairman of Siemens AG.
Though developing at a fast speed, Snabe maintained that the technology should only be used to "solve fundamental problems." 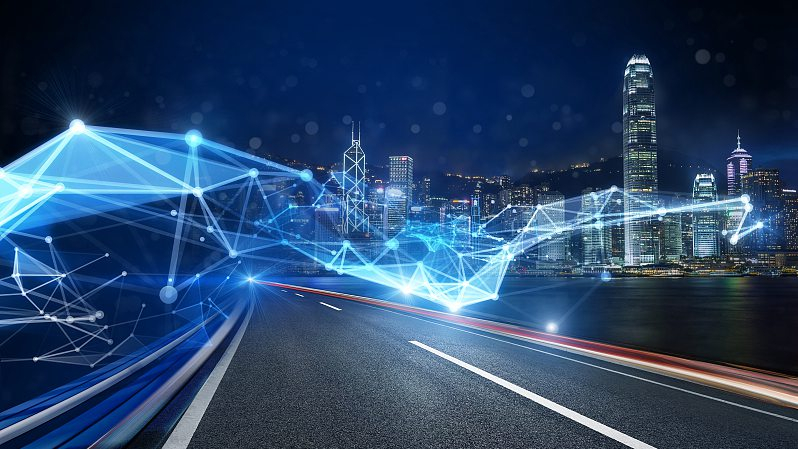 Amitabh Kant, CEO of National Institution for Transforming India Aayog, echoed Snabe's opinion, saying AI needs to be accessed in a "very very scientific manner" for transforming the quality of people's lives.
If used correctly, Kant argues it has the potential to transform the lives of every person living in India, along with moving 7.5 billion people from poverty to middle class in the next decade. "This will have a very profound impact on transforming the world," said Kant.
Kai-fu Lee, chairman and CEO of Sinovation Ventures, insists that AI is just a tool.
"When we talk about AI, we are talking about machine learning, largely deep learning, and what that is, is just a tool," said Lee.
He believes that it is the people who are using it rather than the algorithm that should be governed. 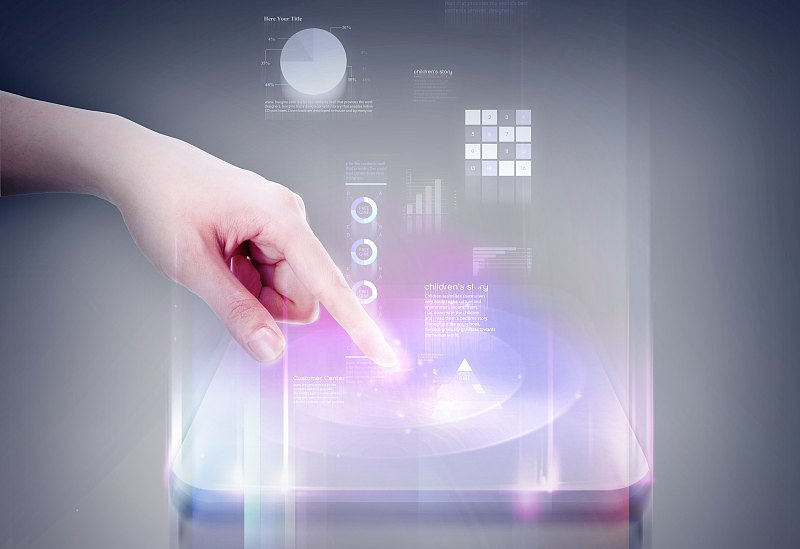 Lee suggested that countries should get together to share findings and improve everything, hoping that if more countries and more companies would talk, it would lead to a better outcome.
Snabe regards "the access to data and how we leverage platforms in open ways" is what people should set rules and principles around.
A monster will be created if not everyone has equal access to data or platform, he added.
AI in practical application 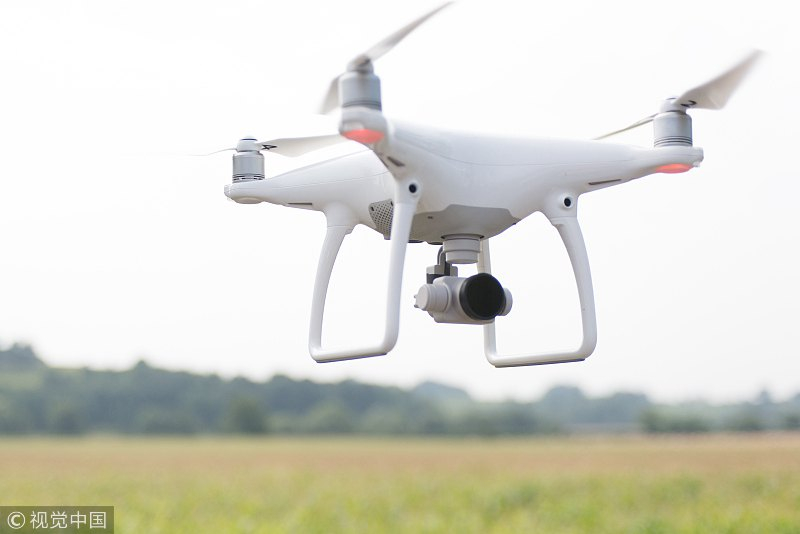 AI has been applied to drone due to its image recognition capability. /VCG Photo

AI has been applied to drone due to its image recognition capability. /VCG Photo

One thing that is widely accepted is AI's image recognition capability, especially when it is applied to drones and autonomous vehicles.
However, panelists did broach the controversial topic of the technology's application in military scenarios. When asked about whether drones should be able to make autonomous decisions to kill, guests could only agree on one point: human beings should absolutely be involved.
Data sharing and cooperation
After debating AI's uses in conflict scenarios, discussions moved to a more positive direction of data sharing and cooperation.
Experts at the forum agreed that the sharing of data would benefit scientific research and improve human lives, with one precondition – personal privacy must be maintained.
Certain rules or boundaries should also be in place to help people keep their information private.
(Cover via VCG)