Is Modi a lone athlete without competitor in elections?
Mahendra Subedi 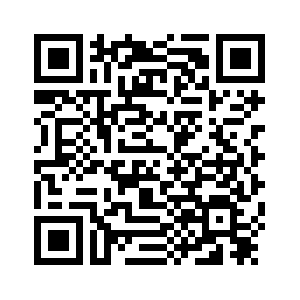 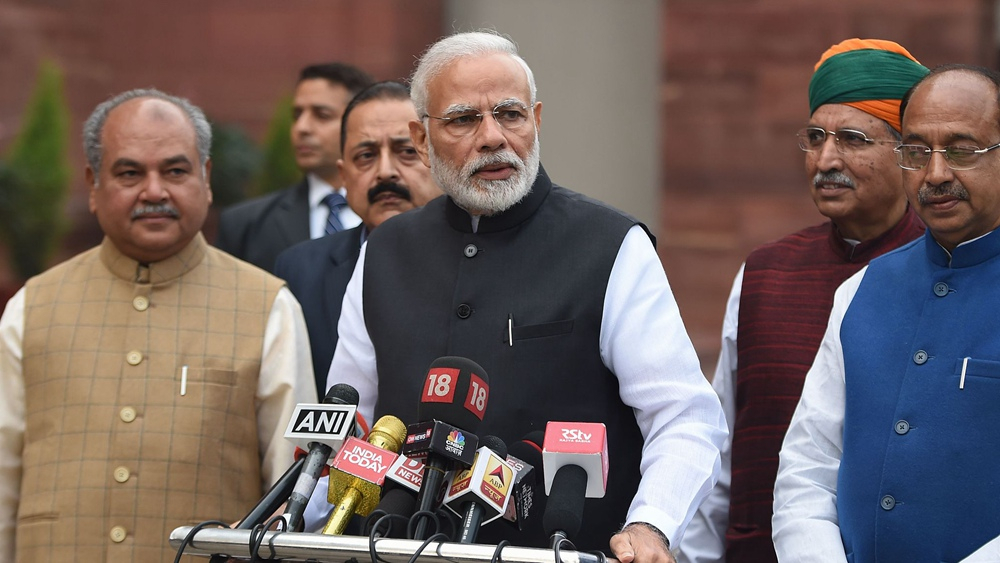 Editor's note: Mahendra Subedi is a Nepali journalist currently in Beijing. The article reflects the author's opinion, and not necessarily the views of CGTN.
The general election in India started on April 11 with the first round of voting in 91 seats of 20 states. Around 900 million people are eligible voters with 130 million first-time voters.
The election manifesto released this week by ruling Bharatiya Janata Party (BJP) led by Narendra Modi has laid emphasis on national security, economic development, infrastructure development, job creations, the subsidy to the farmers and increasing industrial outputs.
Modi on a hot tin roof
During Modi's last five-year tenure, India's relations with its neighbors in South Asia seemed intense from time to time. Critics have pointed fingers on India for meddling in Bangladesh and Sri Lanka while it is vehemently criticized for imposing a blockade on its 'closest neighbor' Nepal in 2015.
The world knows that patch up between India and Pakistan is never stable since the two countries' independence and the escalation of recent tensions in Kashmir also poured in fuel in the fire in regard to India-Pakistan relations.
There are some key challenges for Modi in this election. Rampant corruption, poor mitigation measures to fight the climate change impacts, abject poverty and further deteriorating condition of millions of farmers, rising unemployment, poor infrastructure, social disharmony, and mistrust by Dalit, Muslim and minority group are the key factors that are contributing to fade away Modi's 'charismatic' personality. 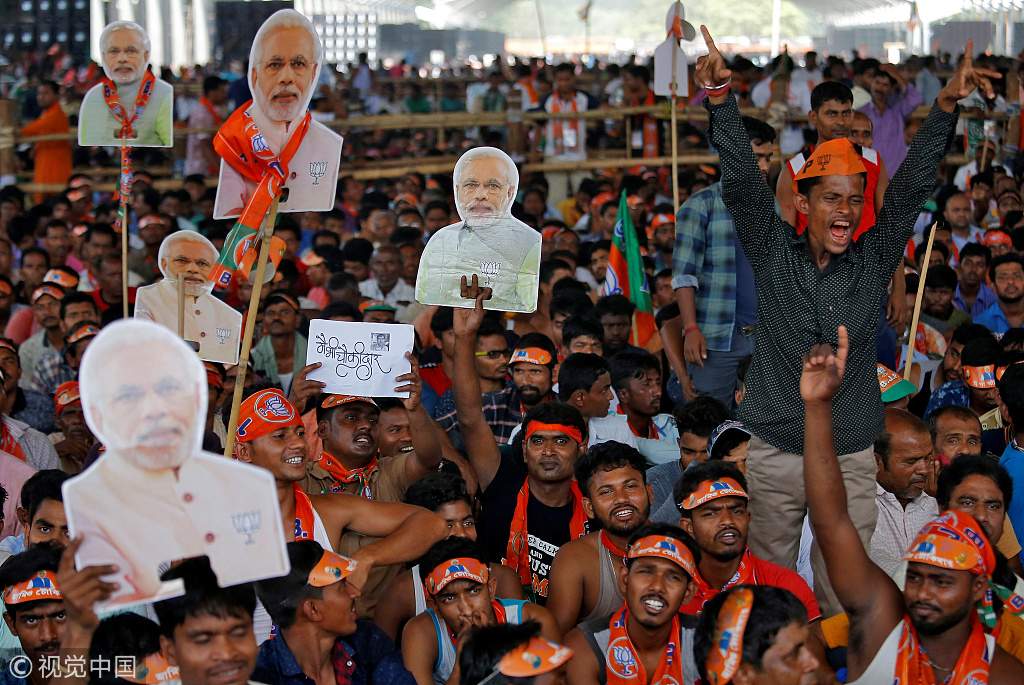 While most surveys suggest that the BJP has an edge, a pre-election survey carried out by the Association for Democratic Reforms (ADR) has portrayed Modi's party comparatively in a weak position stating that urban voters are disappointed with Modi for his poor delivery on employment generation, health care services, water supply, pollution mitigation, education and other burning issues in the last five years.
Employment is the prominent election agenda this time in India because the unemployment rate has made its record high in history. Likewise, the greater alliance of Mayawati, Akhilesh Yadav and Ajit Singh against Modi in the most-populous and Muslim dominated Uttar Pradesh could become the BJP's regional speed-breakers in the province.
Modi's strength
No doubt, Modi is the undisputed leader in India because his rivals are either too weak or are divided both organizationally and politically.
Indian politicians like Mamata Banerjee of West Bengal, Nara Chandrababu Naidu of Andhra Pradesh, Naveen Patnaik of Orissa, Akhilesh Yadav of Uttar Pradesh are yet to rise from their regional constituencies while 48-year-old Rahul Gandhi of Congress is still considered a 'young' politician for Indian democracy which generally demands a 'matured' figure to lead the nation.
Likewise, rising star Dr. Kanhaiya Kumar of Communist Party of India is relentlessly challenging Modi for almost three years but he is now a marginal player.
Against this backdrop, some argue that Modi seems like an athlete without any immediate opponents. But, there lies the chance of other parties' alliance against Modi's BJP till the last phase of elections scheduled on May 19. 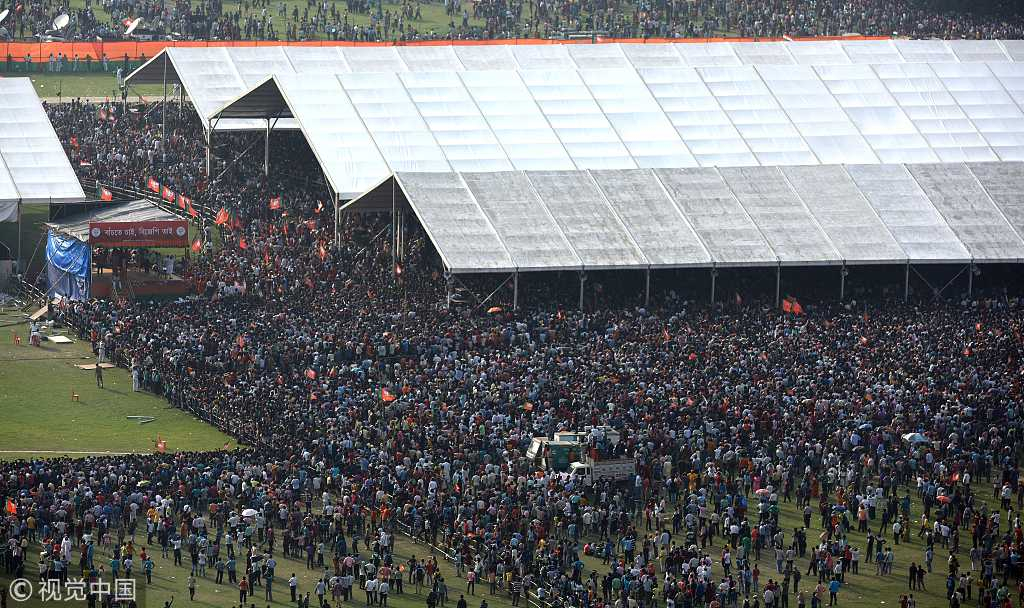 Opportunities galore
Amid a large section of the population, Modi has established his clout to regain his strength from further emasculation, and to demonstrate himself as a strong savior for Hindus and of Hindutva in India.
Mostly, the Hindu fundamentalists and ultra-nationalist forces back Modi and that make obviously a large chunk of voters. Perhaps, the most important elements needed to win the elections in the third world countries like India are leaders' convincing capacity to woo the voters and support of the corporate houses including mainstream media.
In India, Modi enjoys both of these traits which, many of his other competitors are lagging behind.
It is too early to predict the result but this time Modi is probably not getting a great success. And, one cannot negate the unexpected defeat of Modi too -- just reverse to his landslide victory of 2014. This is because the anti-incumbency factor matters much in South Asian politics.
On this circumstance, Modi is expected to team up with other fringe political parties to form the government if he failed to garner a majority. So, a new political alliance in India cannot be ruled out in the aftermath of the election.
(If you want to contribute and have specific expertise, please contact us at opinions@cgtn.com)