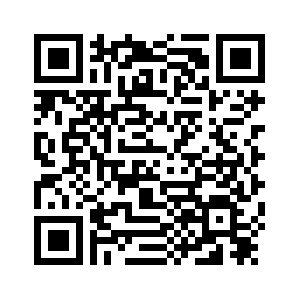 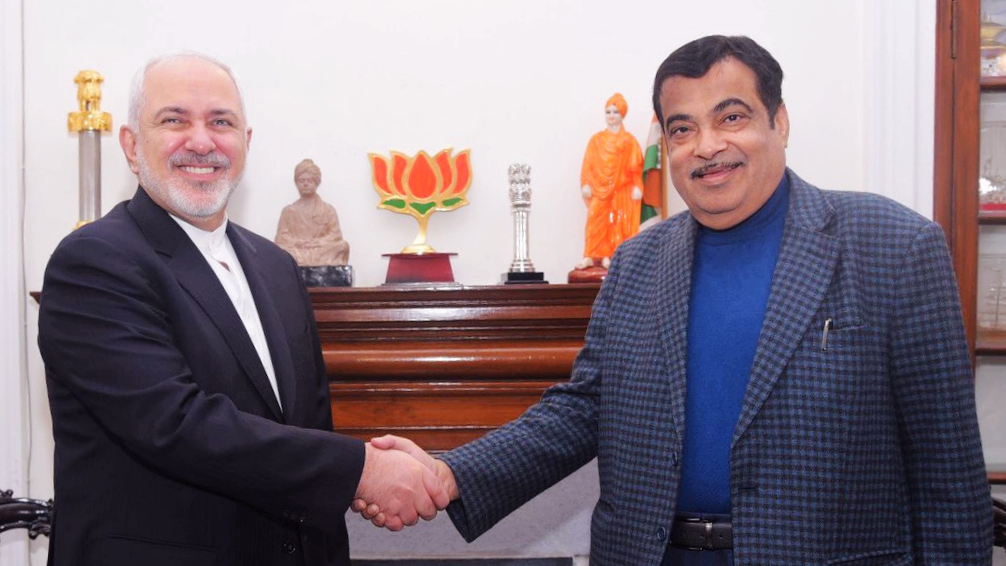 Iran is looking to further boost its ties with traditional partners such as China, India, and Russia to get around U.S. sanctions amid EU's delay in implementation of a proposed "special purpose vehicle" (SPV) meant to keep the bloc's financial transactions flowing with Tehran, Iran's foreign minister Jawad Zarif said on Tuesday.
Zarif's statement assumes additional significance as it came on a day when the EU targeted Iran's intelligence services with sanctions for allegedly plotting the assassination of its opponents on European soil, an accusation that was vehemently denied by Tehran with countercharges of EU nations harboring anti-Iran terrorists, triggering a diplomatic spat.
"We are working with our traditional partners like India, China, and Russia so that we can continue to serve the interests of our people," the Iranian foreign minister, who is currently on a visit to India, told reporters in New Delhi while complaining that the EU is moving at a snail's pace on the proposed SPV aimed at facilitating non-dollar trade, Iran's Press TV reported. 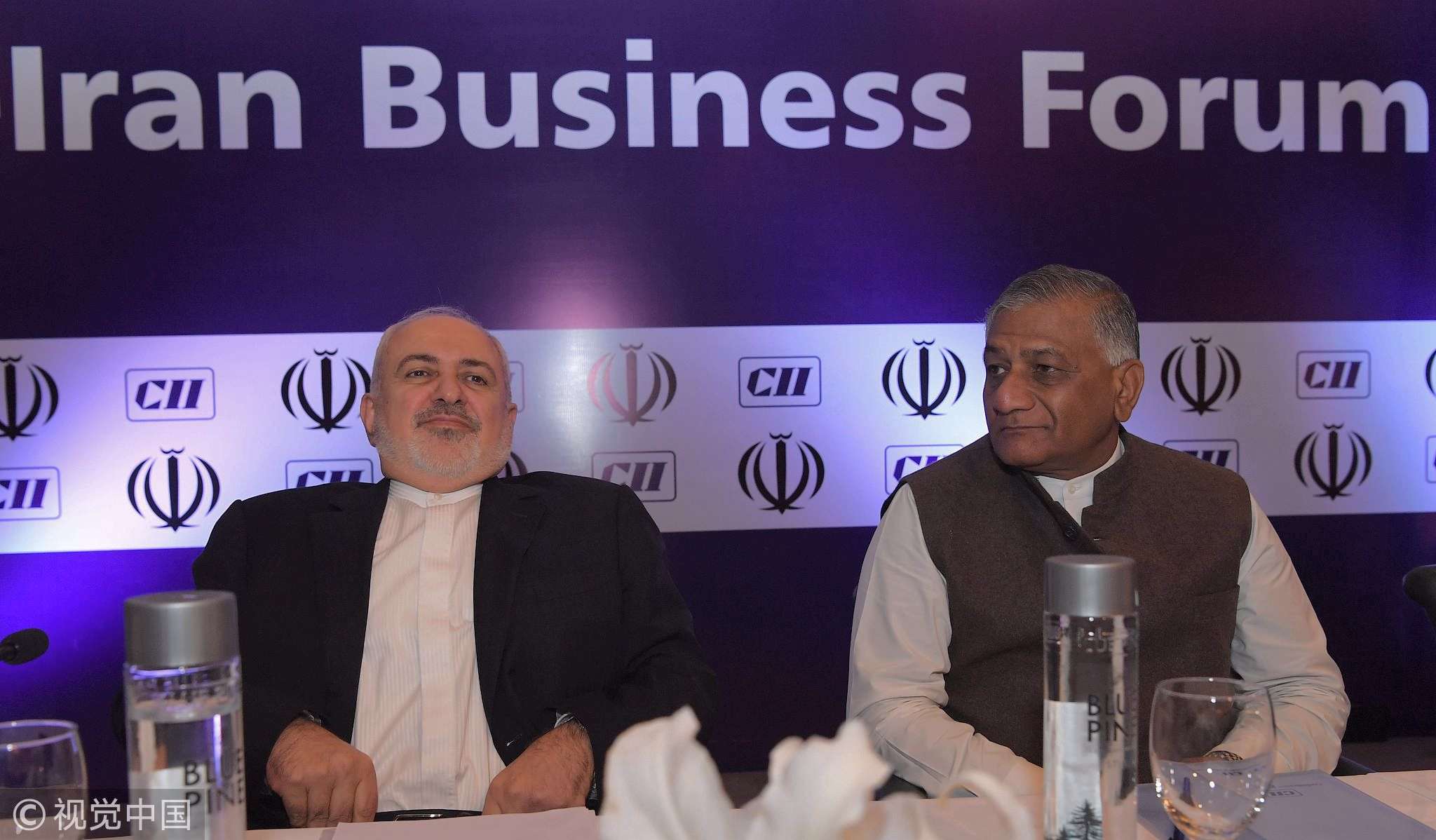 Related story: US isolated as China, Russia and EU moot special payments for Iran
Read also: Rouhani blames West for splitting up Muslims as he starts India tour
"Europeans have made efforts but couldn't... progress up to our expectations. We will expand our cooperation via various channels," Zarif was quoted as saying by Iran's semi-official news agency ISNA.
Brussels had announced the SPV last September purportedly to circumvent fresh U.S. embargo on Iran and ensuring economic benefits for it to stay in the landmark 2015 nuclear deal even after U.S. President Donald Trump unilaterally walked out of the pact last year, prompting fears whether the most powerful country in the world is turning rogue.

Despite Brussels defaulting on two deadlines to implement the SPV so far, EU foreign policy chief Federica Mogherini said last week that efforts would continue well into 2019.
The EU is reportedly struggling to find a host for the SPV and many European companies are fearful of repercussions from U.S. President Donald Trump's administration.
Earlier on Saturday, Iran's Foreign Ministry spokesperson Bahram Qassemi accused the EU of being "a hostage" to the United States. The EU, and at least three European nations – Germany, France, and the UK – that are party to the nuclear deal with Iran "are captive and hostage to the American economy," Qassemi was quoted as saying by Press TV.
Stating that Iran "holds Europe definitely responsible for failing to implement the financial mechanism," Qassemi warned Brussels to prepare for the "consequences" of the delay.
Zarif said in New Delhi that EU's delay in implementing the system meant Iran would look to hedge its bets in other partner countries such as China, Russia, and India.
Iran has earlier acknowledged that China was "pivotal" to salvaging the nuclear deal after Beijing asserted on several occasions that it will not slash oil imports from Tehran under Washington's pressure and will work with all parties to safeguard the accord. 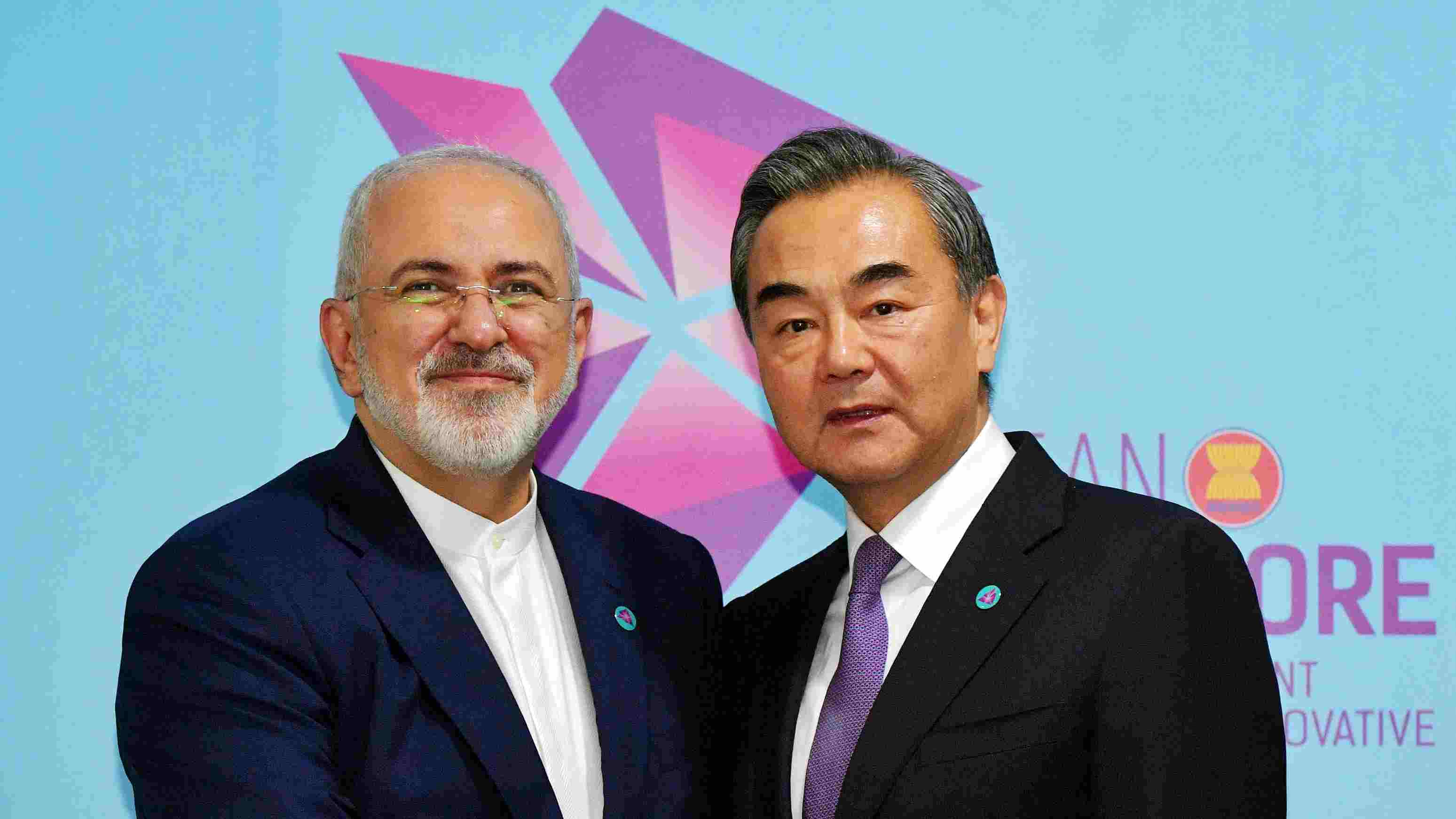 Related story: Iranian minister says China ‘pivotal' to salvaging nuclear deal
Opinion: Why can't the world sanction a ‘rogue' US?
China and Russia, who are both stakeholders in the deal, have been at the forefront of protecting the freedom of economic operators to pursue legitimate business with Iran. Both Beijing and Moscow in September had backed EU's move to create the SPV.
China's state councilor and foreign minister Wang Yi on that occasion had "reaffirmed that China [along with other stakeholders] will continue to take effective measures to secure payment channels with Iran, and the continuation of Iran's export of oil and gas condensate, petroleum products and petrochemicals."
India, which is Iran's second-largest oil buyer after China, also recently signed a deal to buy Iranian crude in rupees rather than U.S. dollars. India is one of the countries given waivers by the U.S. to continue Iranian oil imports.
Nitin Gadkari, India's minister for road transport and highways, shipping, and water resources, said after a meeting with Zarif that Iran's Bank Pasargad will open a branch in Mumbai within the next three months to process mutual transactions.
India also recently took over the running of a part of Iran's Chabahar Port, in the Gulf of Oman, as the countries build closer ties. "We hope, despite U.S. sanctions, Iran and India will have more cooperation in line with the interests of the people and the two countries," Zarif said.

Meanwhile, the EU hit Iran with sanctions after Denmark alleged that Tehran had tried to kill three Iranian dissidents on its soil while the Dutch government accused the Islamic Republic of murdering two dissidents in 2015 and 2017.
Sanctions include the freezing of funds and other financial assets of the Iranian intelligence ministry and individuals, officials said.
"Very encouraging that the EU has just agreed on new targeted sanctions against Iran in response to hostile activities and plots being planned and perpetrated in Europe, including Denmark," said Danish Prime Minister Lars Lokke Rasmussen.
The "EU stands united – such actions are unacceptable and must have consequences," he tweeted. Denmark had led the efforts for the sanctions.
Last year, France had imposed sanctions on two suspected Iranian agents and others from Iran's intelligence and security ministry after concluding that they had ordered a plot to bomb a rally of the Mojahedin-e-Khalq (MEK), also known as People's Mujahedeen of Iran, in a suburb of Paris in June last year.
Subsequently, several individuals, including an Iranian diplomat, were detained in Belgium, France, and Germany over the alleged plot. The detentions were denounced by Iran as "a sinister false flag ploy." 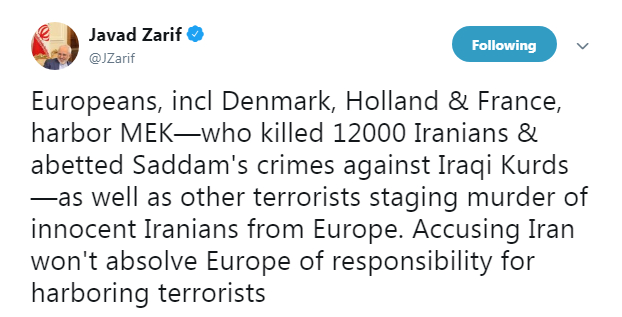 Screenshot of a tweet from Iranian Foreign Minister Javad Zarif.

Screenshot of a tweet from Iranian Foreign Minister Javad Zarif.

Related story: Iran slams Europe bomb plot arrests as 'sinister false flag ploy'
On Tuesday, Tehran again strongly denied such charges accusing European nations of harboring MEK and other "terrorists."
"Europeans, incl Denmark, Holland & France, harbor MEK – who killed 12000 Iranians & abetted Saddam's crimes against Iraqi Kurds – as well as other terrorists staging murder of innocent Iranians from Europe," Zarif tweeted referring to MEK's chequered history of colluding with Iraq's former leader Saddam Hussein in militant attacks.
The MEK, in fact, was listed as a terrorist organization by even the EU, U.S., and Canada which lifted the designation between 2009 and 2012. The politico-militant group is still designated as a terrorist organization by Iran and Iraq.
"Accusing Iran won't absolve Europe of responsibility for harboring terrorists," Zarif reiterated in his tweet.

Dutch foreign minister Stef Blok and interior minister Kajsa Ollongren, in a jointly signed letter to the European Parliament in The Hague, said that officials from the Netherlands, UK, France, Germany, Denmark, and Belgium held a meeting with Iranian authorities after the latest sanctions were announced to convey their "serious concerns regarding Iran's probable involvement in these hostile acts on EU territory."
"Iran is expected to cooperate fully in removing the present concerns and, where necessary, aiding in criminal investigations," the letter said. "If such cooperation is not forthcoming, further sanctions cannot be ruled out."
(Cover: Iranian Foreign Minister Javad Zarif (L) and India's Minister of Road Transport and Highways, Shipping, and Water Resources Nitin Gadkari during their meeting in New Delhi, January 8, 2019. /Photo via India's Ministry of Shipping)
3787km