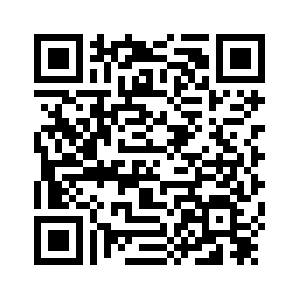 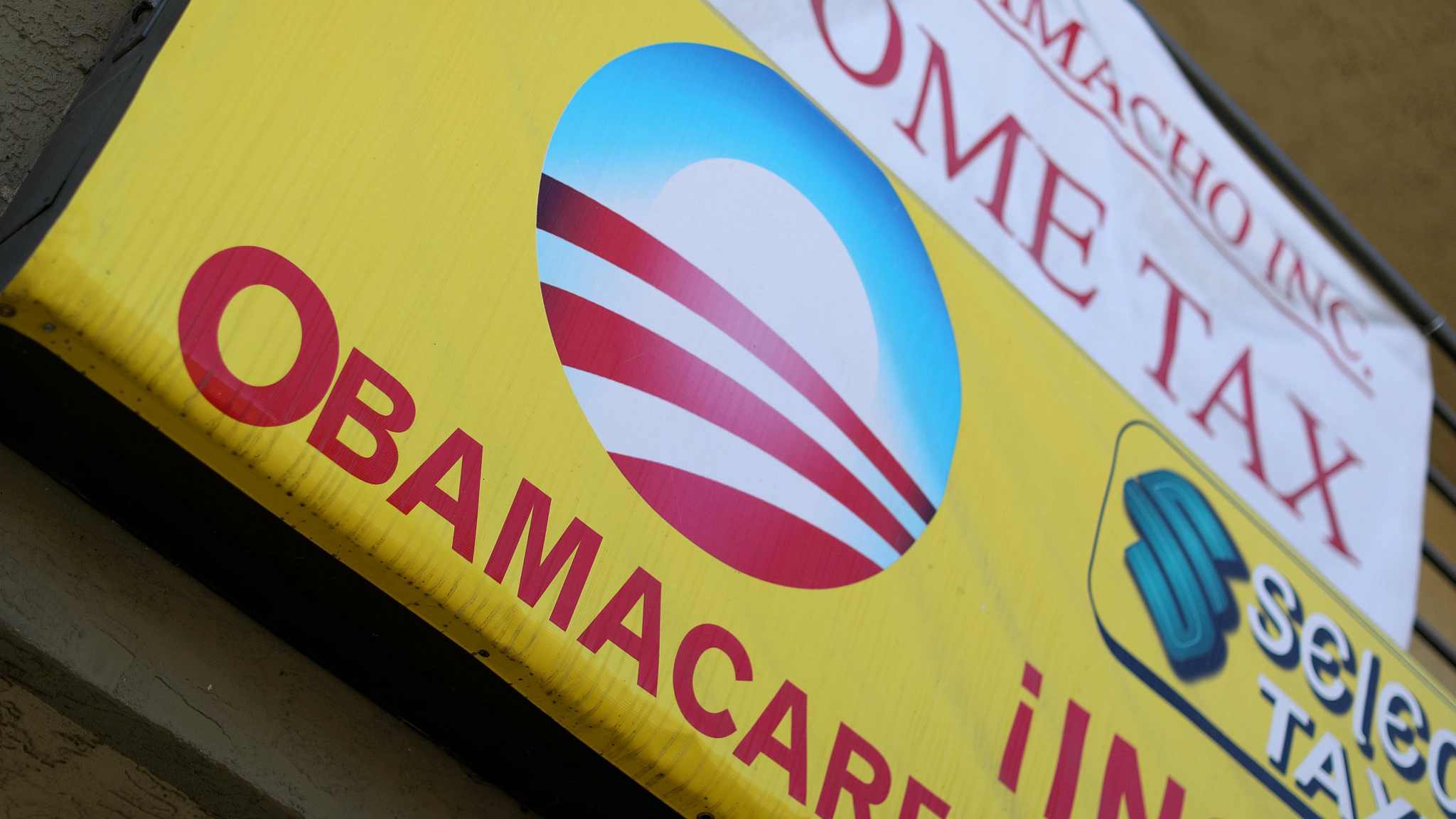 U.S. President Donald Trump on Saturday hailed a court decision against Obamacare as "a great ruling for our country," while a government official said the decision by a Texas judge would have no immediate impact on health coverage.
U.S. District Judge Reed O'Connor in Fort Worth, Texas, on Friday said that Obamacare, known formally as the 2010 Affordable Care Act (ACA), was unconstitutional based on its mandate requiring that people buy health insurance.
In a decision that could reach the U.S. Supreme Court, O'Connor sided with a coalition of 20 states that argued requiring people to pay for insurance coverage is illegal because a change in tax law last year eliminated a penalty for not having health insurance.
"It's a great ruling for our country. We will be able to get great healthcare. We will sit down with the Democrats if the Supreme Court upholds," Trump told reporters during a visit to Arlington National Cemetery in Virginia on a rainy Saturday.
Trump offered no details on the potential for healthcare talks with the Democrats, who are poised to take majority control of the U.S. House of Representatives in early January. The Senate will remain in Republican hands. 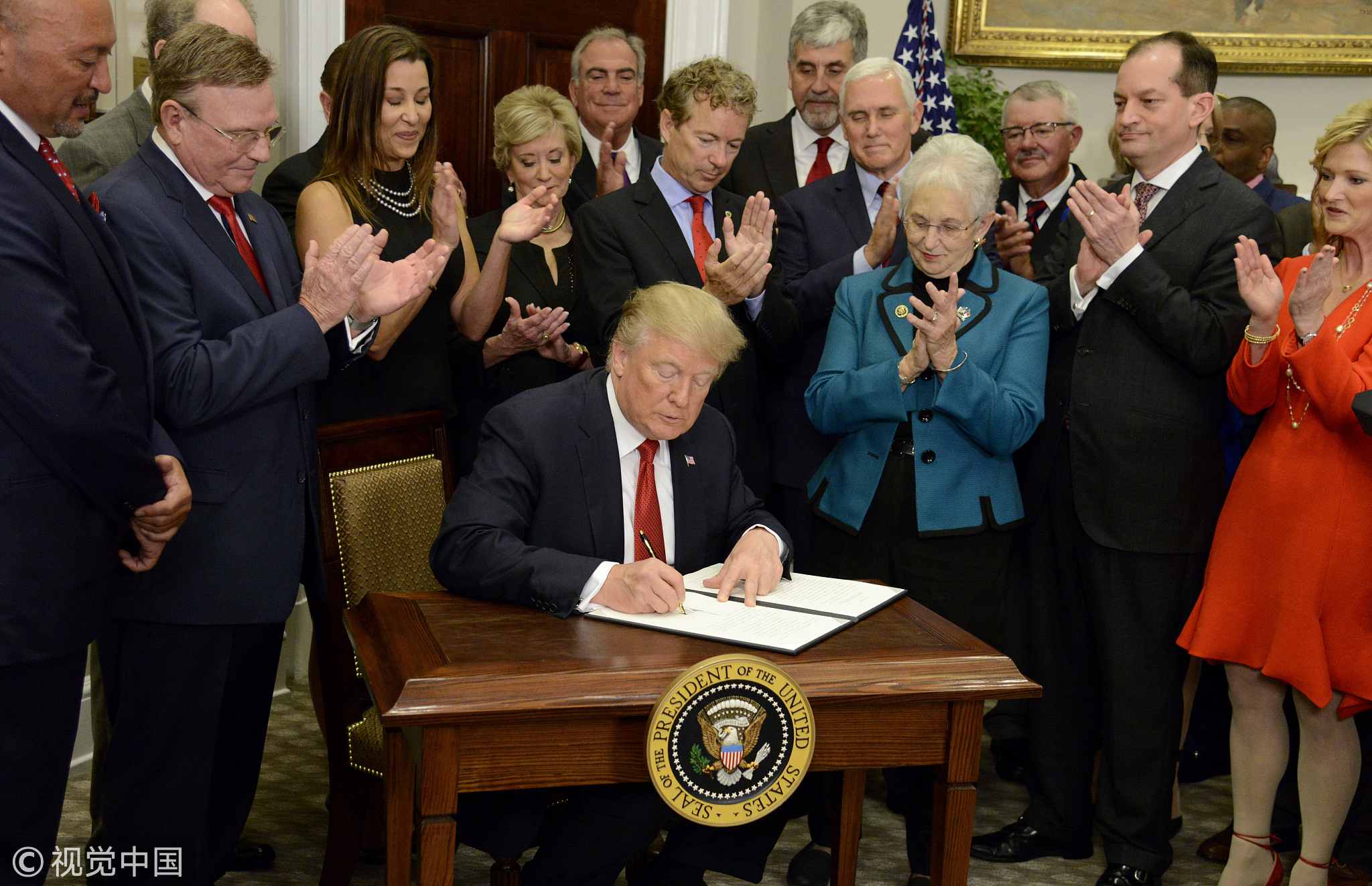 O'Connor's decision was issued the day before the end of a 45-day sign-up period for 2019 health coverage under the law.
The head of the federal Centers for Medicare and Medicaid Services (CMS), which oversees the Affordable Care Act, said there were no changes and exchanges were open for business.
"We expect this ruling will be appealed to the Supreme Court," CMS Administrator Seema Verma wrote on Twitter on Saturday. “Pending the appeal process, the law remains in place."
"There is no impact to current coverage or coverage in a 2019 plan," she said late on Friday.

Since the law's formative stages amid concern about millions of Americans lacking health insurance, Republicans have opposed Obamacare, calling it a costly and unneeded government intrusion into Americans' lives. Trump campaigned against it in 2016. 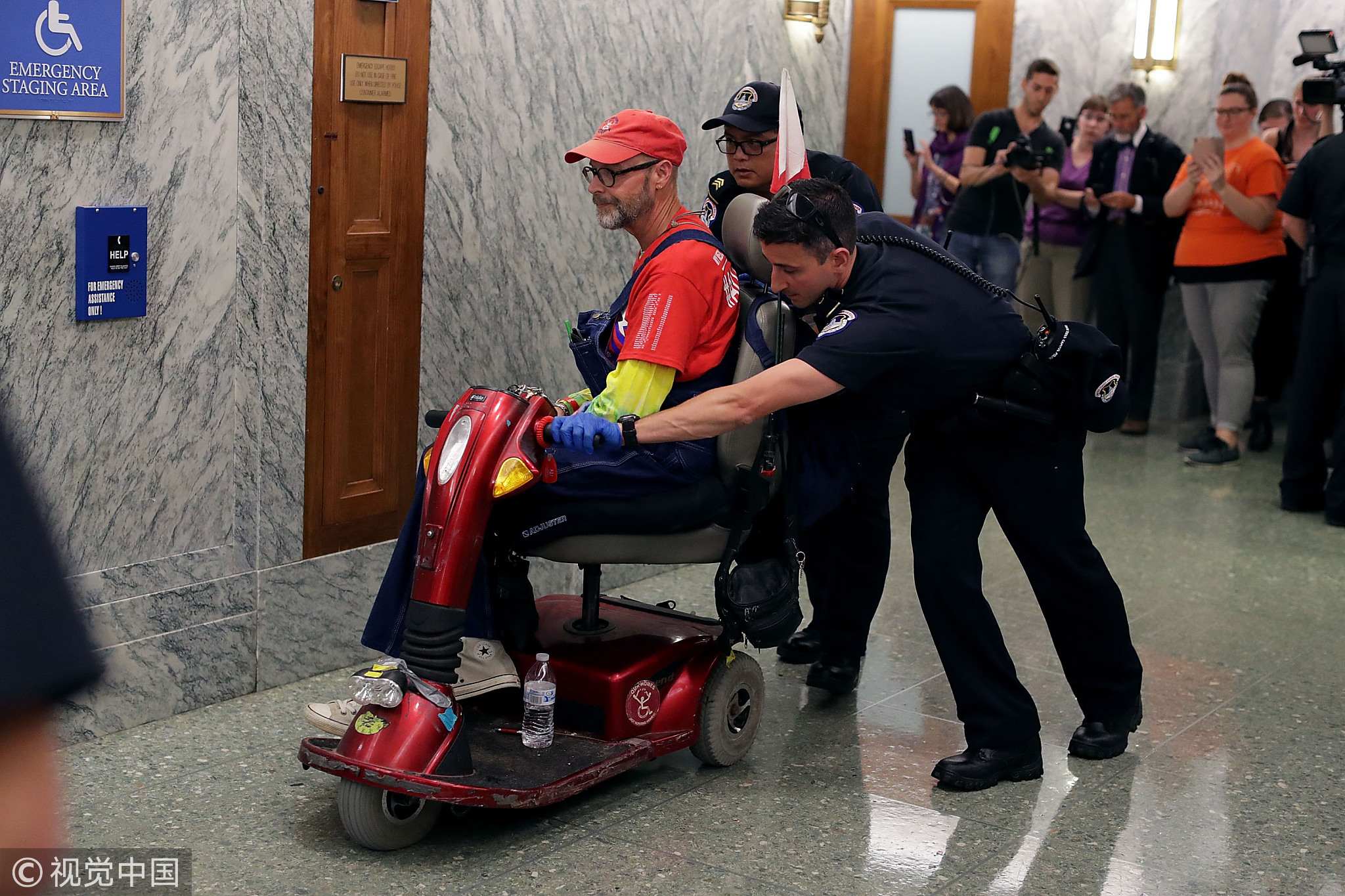 They have repeatedly tried, but failed, to repeal the law, which was the signature domestic policy achievement of former Democratic President Barack Obama. Even with control of both chambers of Congress and the White House in 2017, Republicans could not push through a repeal.
The O'Connor ruling underscored the high political stakes involved in the divide over healthcare, especially for Trump and his fellow Republicans ahead of the 2020 presidential election.
If the Supreme Court were to uphold O'Connor's ruling, it would go a long way toward dismantling Obamacare. That would be a political victory for Republicans, but it would also likely strip millions of Americans of their health coverage, a policy problem for which Republicans have offered no clear solution.
About 11.8 million consumers nationwide enrolled in 2018 Obamacare exchange plans.
The Supreme Court upheld the Affordable Care Act in 2012.
Two days after the November 6 U.S. congressional elections, a Reuters/Ipsos national opinion poll found that healthcare was the top issue Americans wanted the U.S. Congress to address.

On Friday, O'Connor ruled that after the enactment last year by Trump of a landmark tax bill, the ACA's individual mandate requiring most Americans to obtain health insurance or pay a tax could no longer be considered constitutional.
He said because the individual mandate was an "essential" part of Obamacare, the entire law, rather than just the individual mandate, was unconstitutional.
Timothy Jost, a health law expert and emeritus professor at Washington and Lee University School of Law in Virginia, said it was "silly" and "irresponsible" for O'Connor to find that the individual mandate could not be separated from the rest of the ACA. He said judges who find that portions of laws are invalid are required "to do as little damage as possible" to the rest of the law, and O'Connor had ignored that principle.
Jost noted that the 5th U.S. Circuit Court of Appeals, which will hear any appeal in the case, is considered the most conservative federal appeals court in the country. But, "O'Connor is so far off the reservation here that virtually any (appeals) panel will reverse him," Jost said.
Jost noted that in the 2012 case in which the Supreme Court upheld the ACA, a lower appeals court had found the individual mandate unlawful, but ruled it could be severed from the rest of the law. That ruling by the 11th U.S. Circuit Court of Appeals "is at least as persuasive and probably more persuasive than a decision by a single judge in Wichita Falls, Texas," Jost said.
He said the U.S. Supreme Court's conservative wing has been skeptical in the past of striking down entire laws because of a single problematic provision, and at least a bare majority of five justices would likely agree that O'Connor was wrong.
(Top image: A sign on an insurance store advertises Obamacare in San Ysidro, San Diego, California, October 26, 2017. /VCG Photo)
Source(s): Reuters