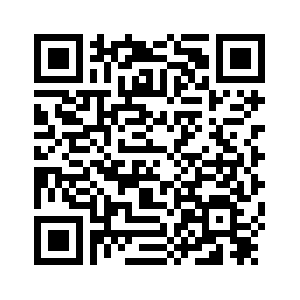 China's agricultural produce imports hit new levels in 2017, with the country accounting for 10 percent of the global farm produce trade.
Despite of the US-China trade frictions, the US has been China's biggest supplier of farm produce for years. Now, however, African countries want a slice of the giant China market.
Among deals to import machinery from the likes of Siemens and GE, China North Industries Corporation (Norinco) inked a deal to import agricultural produce from firms in Sudan and Ethiopia.
Norinco's no stranger to the continent. It has two mines in Africa's biggest copper producer, giving it access to copper and cobalt. Platinum will be available once a mine in Zimbabwe is completed. Growing energy demand in China is an opportunity to boost LNG exports from Egypt, according to Norinco. 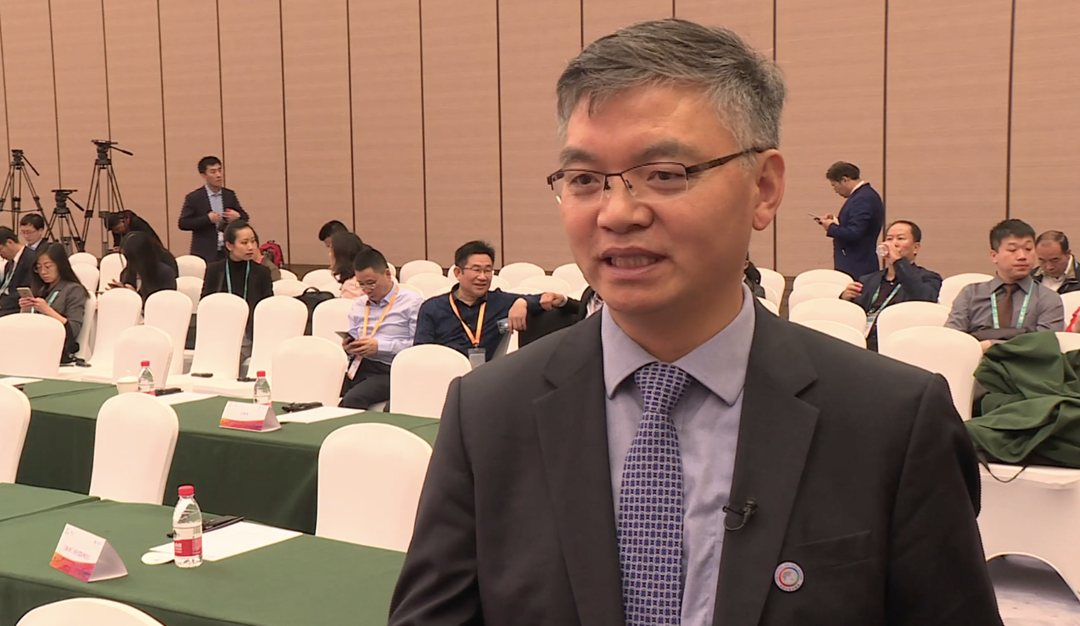 Luo Kaiquan, Norinco's vice president, pointed out that since now China is diversifying its energy sources, these resources are very important for future sustainable development. Chinese companies would like to invest actively if there are some green projects in Africa.
Luo added that through the import expo being held in Shanghai, they've found their African partners' products have the potential in the Chinese market, and they hope to bring larger-scale products and energy resources into the Chinese market.
China took in less than nine percent of Ethiopia's total exports in the fiscal year that ended in June, importing merchandise worth just under 240 million US dollars. That was less than Ethiopia's exports to her neighbor to the southeast, Somalia, which took in imports worth about 270 million US dollars. Agricultural produce may hold great promise, but not all produce gets equal tariff treatment. 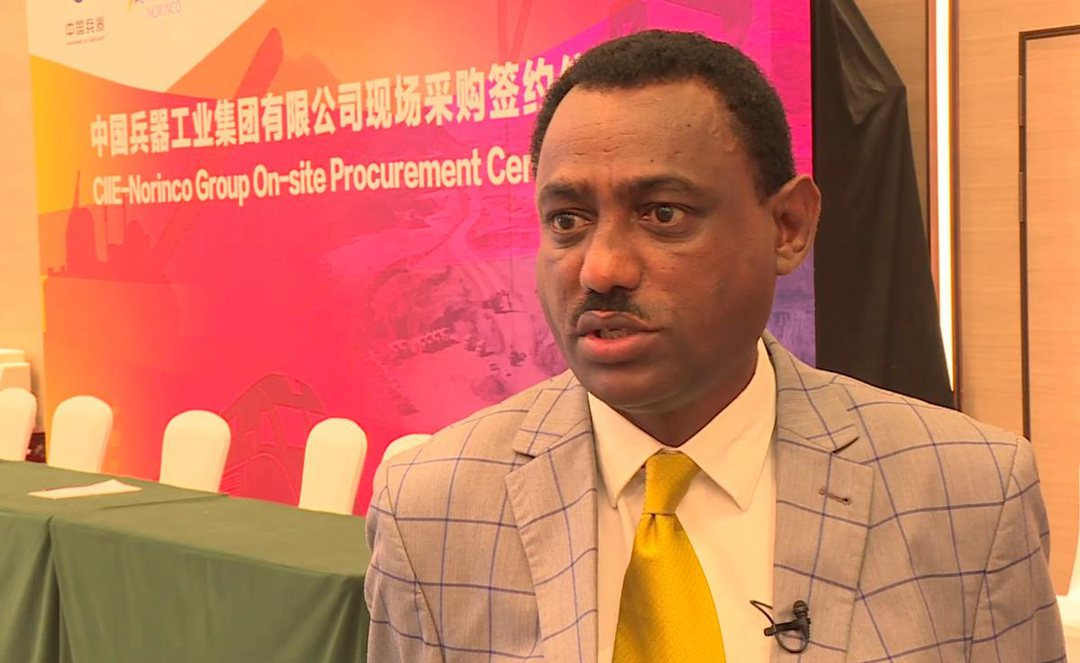 Assefa Yohannes, the director of Ethiopian Pulses, Oils, Spices Exporters Association explained that they have nearly tax free access for Ethiopian commodities. “But,” he added, “it's only for a few products.”
Tariffs aren't the only bottlenecks facing agro-exporters from Ethiopia. Logistical bottlenecks are a significant constraint.
Assefa noted that it takes a long time to deliver their produce to the market because it is moved from warehouses in Ethiopia to the port of Djibouti by truck. Shifting more of this cargo traffic to rail lines may solve this problem.
Fixing the logistics problem is a work in progress, for many African agro-exporters. Ethiopia, Kenya and Uganda are all investing in rail, but these projects have run into various problems.
Kenya's yet to close 3.8 billion US dollars in funding for the final leg of its rail line. Uganda says it might not finish its side of the line by 2022 as planned. As for the Djibouti-Ethiopia rail line, the firm that insured it, says its lost over one billion US dollars on that project.
Make no mistake, the market demand is there, but the means to meet it, that's a work in progress.