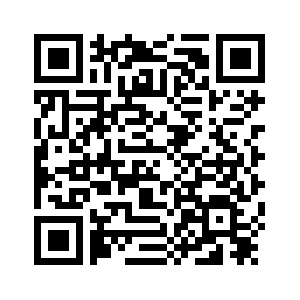 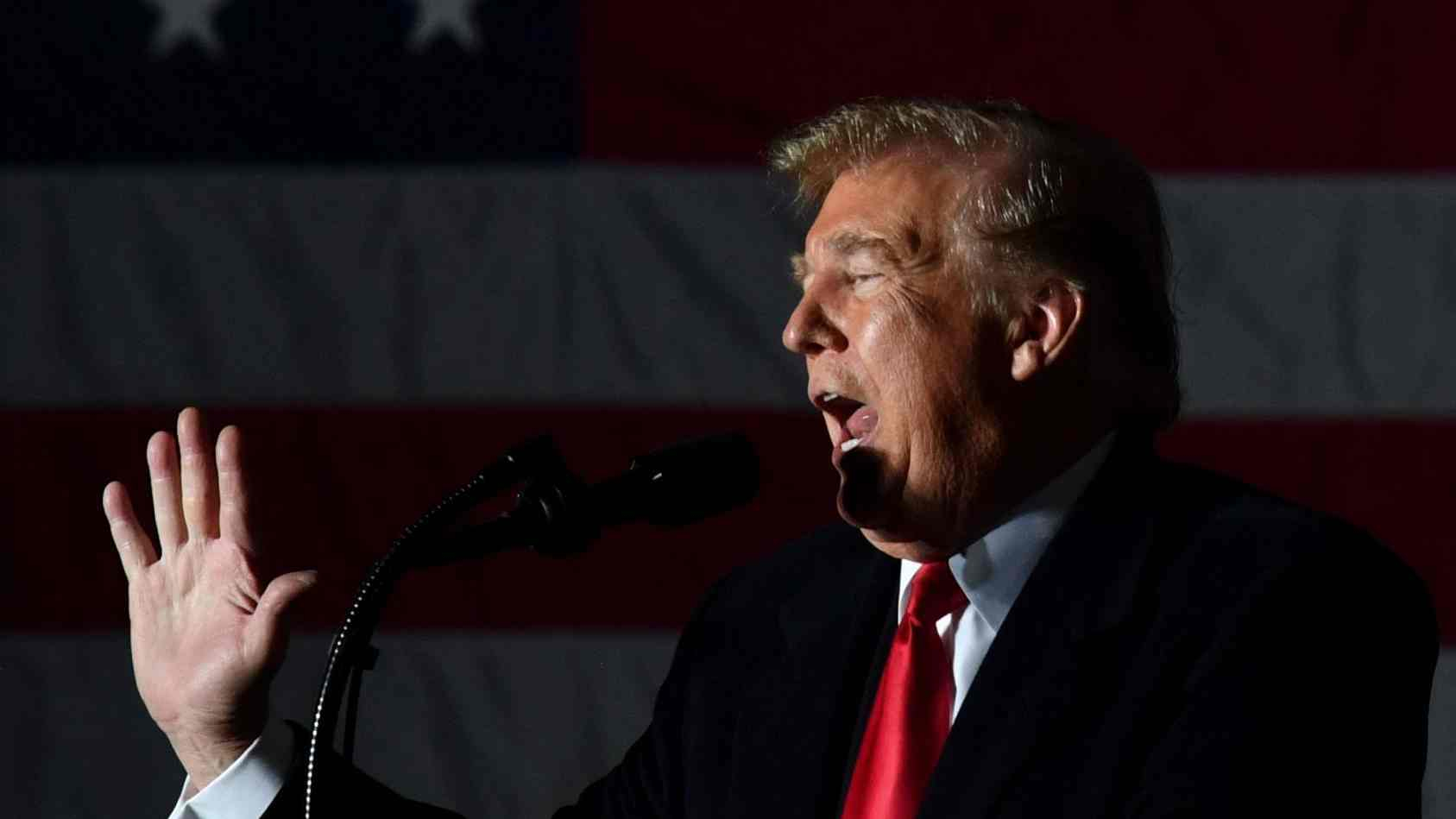 Editor's note: James Rae is a professor at the Department of Government at California State University in Sacramento, California, US. The article reflects the author's opinion, and not necessarily the views of CGTN.
The silly season typically sets in as America's biennial elections approach. However, this year's election has taken on a more ominous tone, with mail bomb threats to the "enemies" of US President Donald Trump from a disjointed man in Florida, and more troubling a mass shooting by a racist ideologue against the Jewish Americans in Pittsburgh attending religious service.
These violent acts are reflective of the growing hostility and division within the American electorate. Multiple factors impact this divide, and I will discuss several of them below.
First, Americans of both liberal and conservative persuasions are suffering from a lack of trust in formal institutions, whether that is mainstream news media, formal religions, schools, police, or the mechanisms of government themselves.
The courts, and its highest and most regarded incarnation the Supreme Court, are even facing this collapse in respect following the tumultuous hearings amidst allegations of sexual assault over the appointment of the newest justice, Brett Kavanaugh. 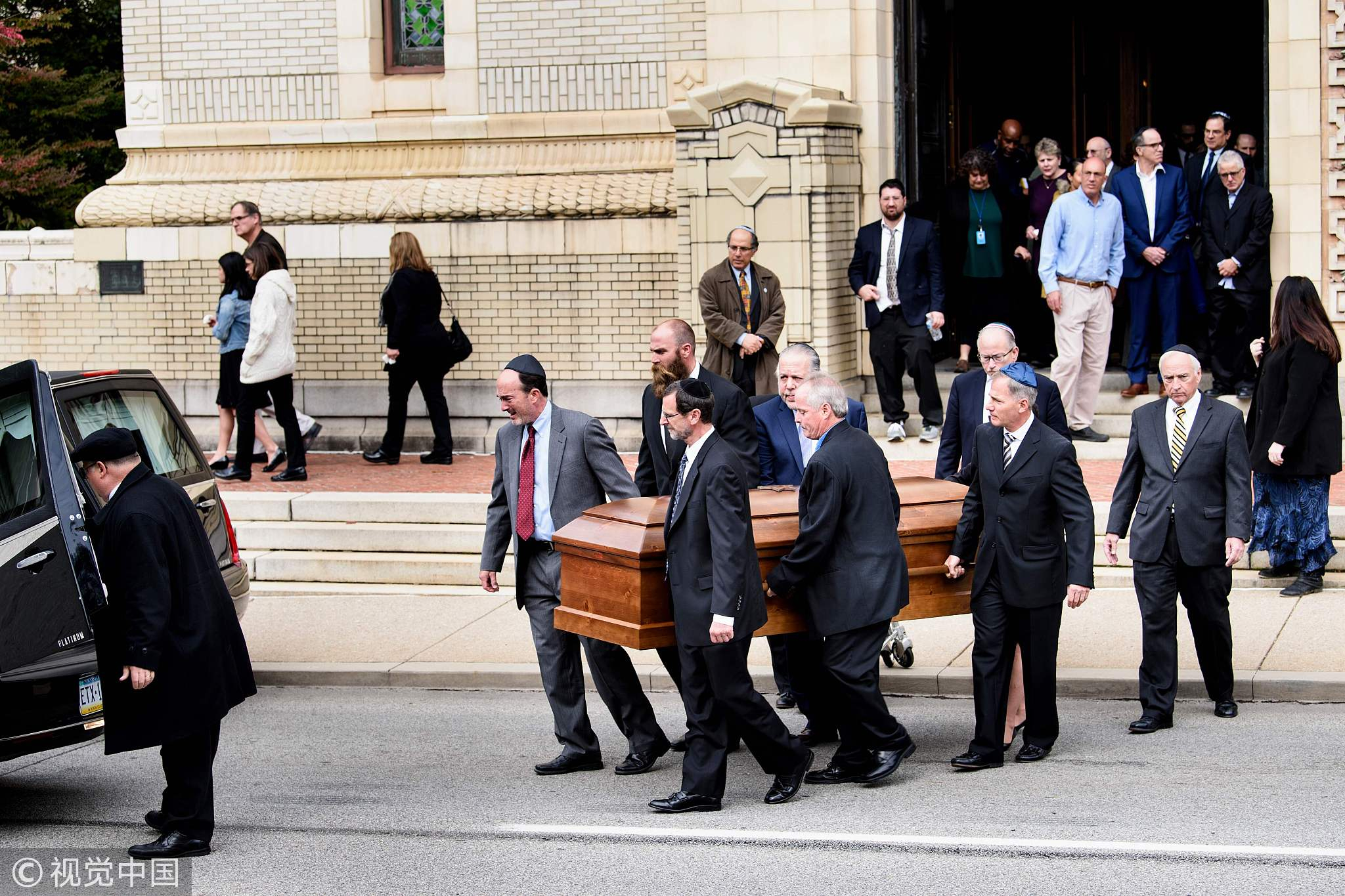 The fight over the "swing vote" on the court, which is tilting more conservative, became wrapped up in the social debates over gender, class, and even race.
This distrust of formal institutions appears in myriad ways, but it particularly leads the public to seek information and affirmation in traditional, new, and social media that parrot their own viewpoints or ideology, thus earning their trust.
Only fellow travelers become friends on social media, blocked if they dissent from one's own point of view. The personal becomes the political. Those who are indoctrinated or uninformed are unwilling to hear counterpoints to their fixed positions, alternatives are considered fake news, and sometimes they are. Thus the cycle of distrust is validated.
Few have the time to fact check, seek out credible sources, take a critical or analytical approach to stories and events unfolding in rapid succession in the non-stop news cycle. Technology has so greatly accelerated and diversified our access to information that no one can really sort it all out, so we become susceptible to disinformation or conspiracy.
Some other profound changes to American society are fracturing the social contract. America's urban-suburban-rural divide is very pronounced: cities are bastions of the left and the countryside are fortresses of the right. Suburban voters are the battlefield.
Yet the discourse is designed to divide, reinforcing the beliefs of the extremes rather than seeking moderation in the middle. America's single-member district voting system, geographically drawn for partisan advantage to make seats safe from the other side (gerrymandering), rewards the most politically active voters who are the most fervent in their ideology and subsequently elect politicians that are typically the least willing to compromise. 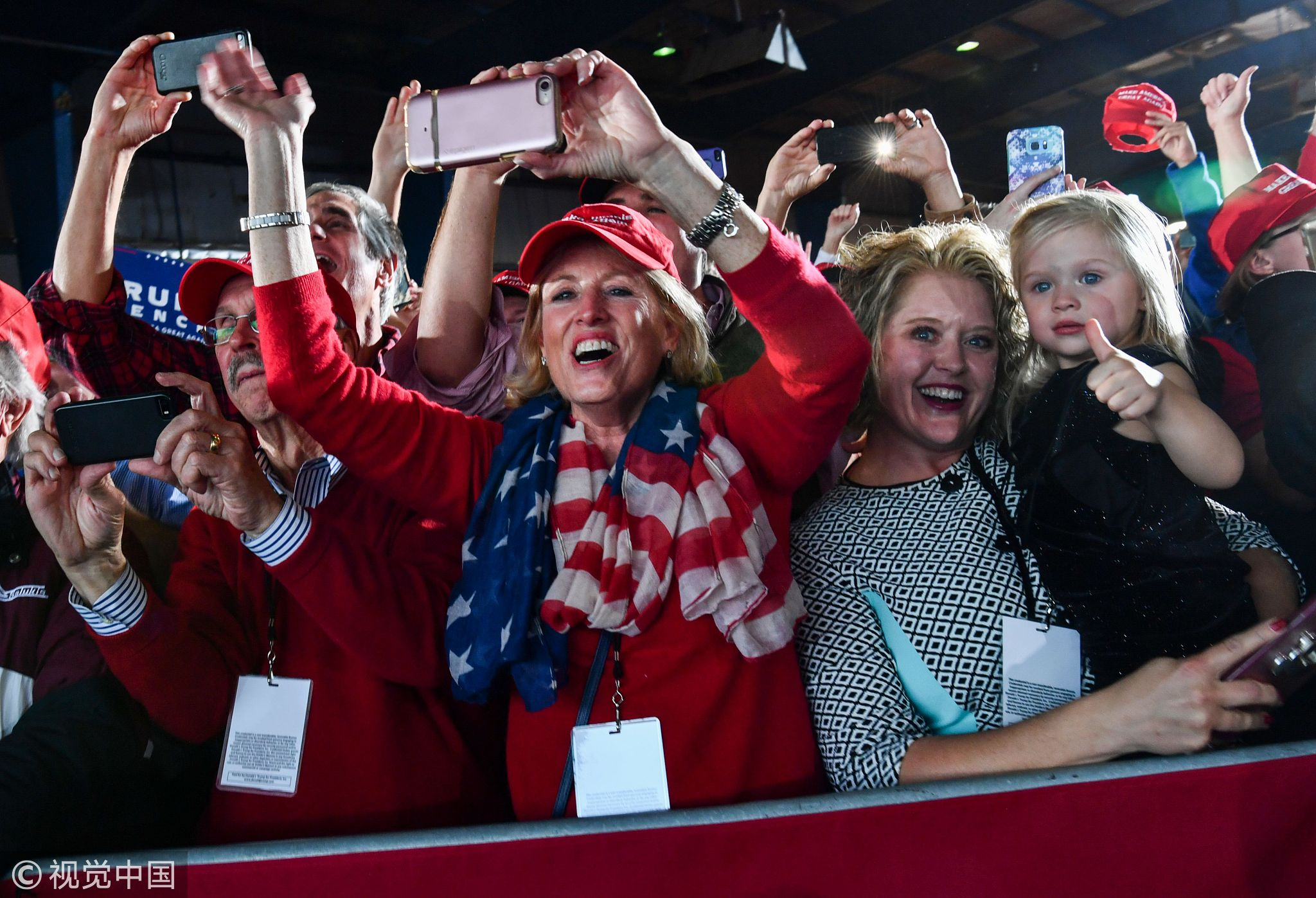 Supporters of US President Donald Trump cheer as they wait for him to speak during an election rally in Murphysboro, Illinois, October 27, 2018. /VCG Photo

Supporters of US President Donald Trump cheer as they wait for him to speak during an election rally in Murphysboro, Illinois, October 27, 2018. /VCG Photo

These changes are played out through enormous demographic change. A generational division is inevitable, but the social norms have changed so dramatically that the divide between old and young is stark.
Progressive movements for same-sex marriage, transgender rights, government-provided health care, a higher minimum wage for workers, or an end to predatory policing that discriminates against African Americans (Black Lives Matter) or male privilege and sexual harassment (MeToo) contrasts with President Trump's vision to "Make America Great Again" that seeks to block such movements by a return to an idealized vision of yesteryear, that appears as an increasingly distant memory for conservatives grasping for something familiar.
The broader unmentioned reality is that over the course of the next generation, the ethnic and religious makeup of the United States will be seriously altered. America will begin to look more like California, where none of the officially designated ethnic-racial categories employed by the US government will be a majority. All will be minorities.
What will that mean when income and education gaps persist (the lawsuit against Harvard University's admissions policy)? How will European Americans (i.e., ‘Whites') adapt to minority status, will they still dominate institutions of power? How will claims by other ethnic groups of persistent discrimination or rights to assistance withstand this diversification? How will immigration law and enforcement transform, particularly in the face of globalization?
Without a leader to seek consensus or find areas of common ground, these social divisions will only sharpen. When the president's strategy for governance is to sow chaos and use those divisions for social gain, it risks the stability of the society.
When that president mocks or demonizes the various sub-groups seeking change, we see the practices of civil society collapsing and radical voices growing, and organized groups on both sides advocating self-righteous violence against the other. The institutions of governance in America are strong and well-conceived, but can they withstand these jarring battles? …One must now wonder.
(Cover: US President Donald Trump speaks during an election rally in Murphysboro, Illinois on October 27, 2018. /VCG Photo)
(If you want to contribute and have specific expertise, please contact us at opinions@cgtn.com)