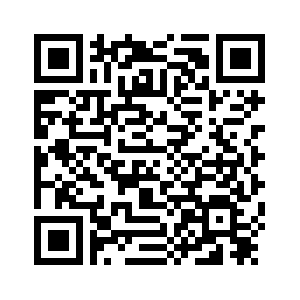 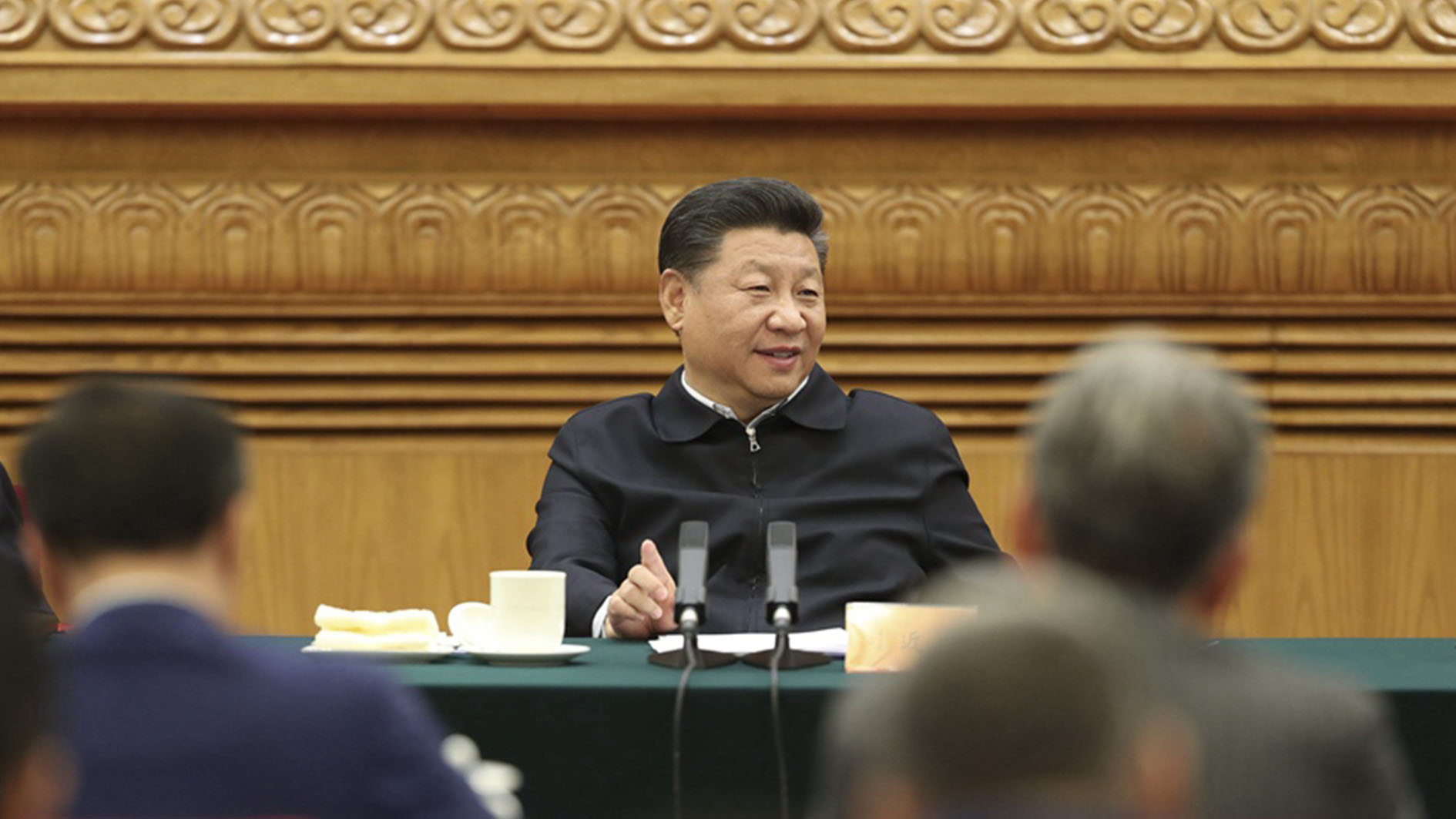 Chinese President Xi Jinping, also general secretary of the Communist Party of China (CPC) Central Committee, outlined six measures to facilitate the development of the country's private sector and help solve difficulties being faced by private enterprises.
The measures include offering tax relief for companies, expanding financing channels, creating an equal business environment, improving policy implementation, building close but upright relations between the government and businesses, and protecting entrepreneurs' personal safety and properties.
Xi made the remarks while presiding over a symposium on private enterprises in Beijing on Thursday. 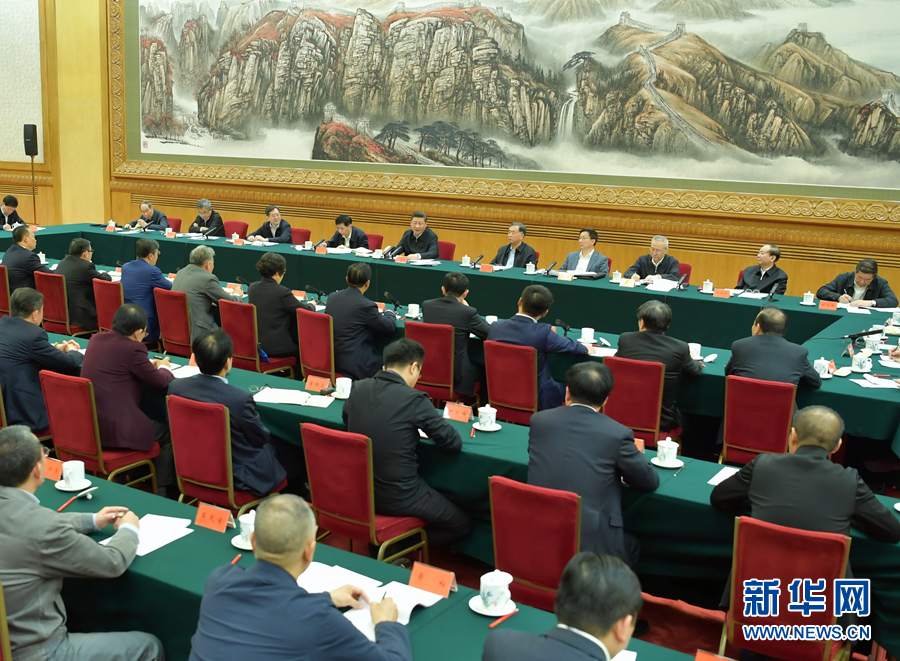 Chinese President Xi Jinping, also general secretary of the CPC Central Committee, and chairman of the Central Military Commission presides over a symposium on private enterprises at the Great Hall of the People in Beijing, November 1, 2018. /Xinhua Photo

Chinese President Xi Jinping, also general secretary of the CPC Central Committee, and chairman of the Central Military Commission presides over a symposium on private enterprises at the Great Hall of the People in Beijing, November 1, 2018. /Xinhua Photo

'Problems in the course of development'

Some private enterprises are facing difficulties in their operation and development, he acknowledged, stressing that these problems can be solved during the process of development.
The Chinese economy has maintained steady growth; meanwhile, uncertainties in economic development have increased significantly, downward pressure has intensified, and there is a rise in difficulties faced by enterprises, Xi said, adding that these are inevitable problems emerging in the course of development.
He called for more awareness of the favorable conditions in the country and more confidence in its economy. The Chinese economy boasts great resilience, huge potential and much leeway to adjust, he noted.
Moreover, a domestic market with more than 1.3 billion people, the ongoing process of new industrialization, informatization, urbanization and agricultural modernization, a rising middle-income group, and narrowing gaps between urban and rural areas are also offering various opportunities for economic growth, according to Xi. 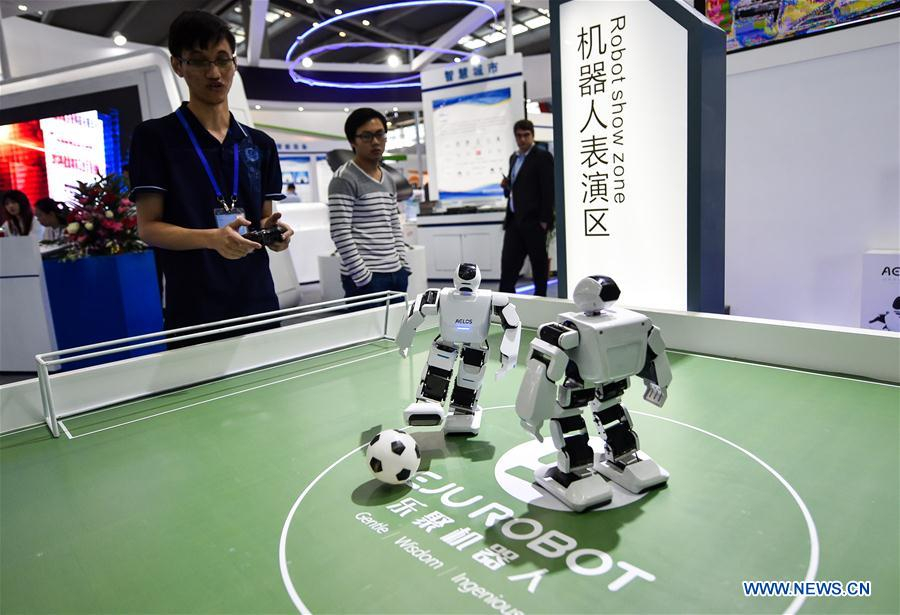 China has adopted a basic economic system with public ownership playing a dominant role and diverse forms of ownership developing side by side. The private sector contributes more than 50 percent of the country's tax revenue and 60 percent of its gross domestic product (GDP).
Xi emphasized that China will unswervingly encourage, support and guide the development of the non-public sector and support private enterprises to develop towards a broader stage.
Hailing the private sector an "indispensable driving force" to China's development, he said the sector "can only grow stronger and cannot be weakened."
China's basic economic system, which has been incorporated into the constitution of the country and the CPC, will not and cannot be changed, Xi stressed, reassuring all private enterprises and entrepreneurs that they can concentrate on their businesses.
Ten entrepreneurs expressed their views at the forum, promising to contribute to the quality growth of the Chinese economy.
Liu Jiren, chairman and CEO of Neusoft Corporation, the first listed software company in China, reckoned that the forum aims to give confidence to the private sector, and that "such confidence may even be more valuable than actual benefits brought by policies."