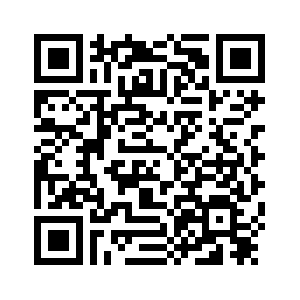 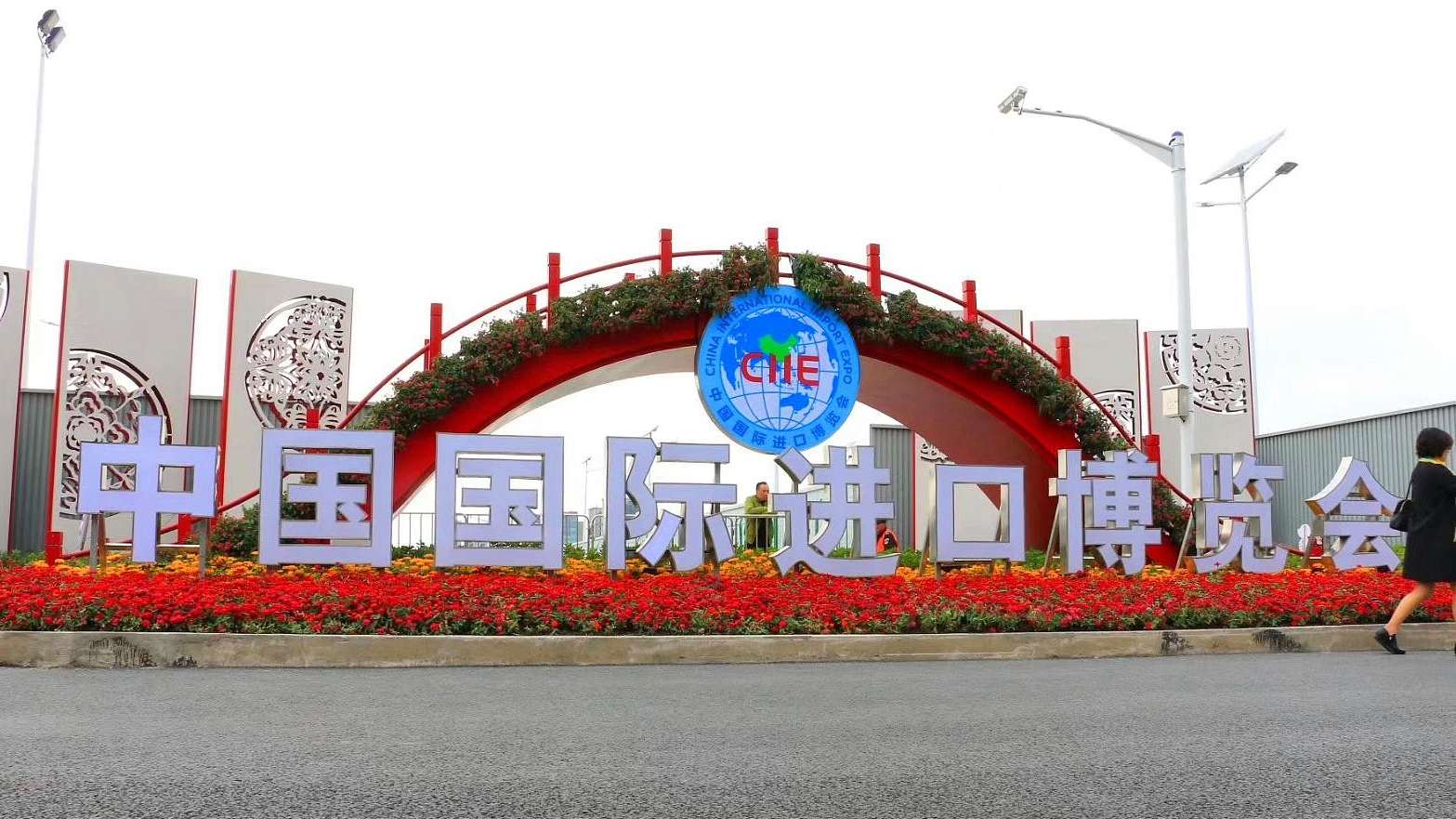 Editor's note: Hisham AbuBakr Metwally is the first economic researcher at the Central Department for Export and Import Policy under the Egyptian Ministry of Foreign Trade and Industry. The article reflects the author's opinions, and not necessarily the views of CGTN.
Chinese President Xi Jinping on Monday gave a speech at the first China International Import Expo in Shanghai and said: “China will not close its door to the world and will only become more and more open.”
In this article, I will try to answer the question of why China has chosen to open more while America is closing more.

The middle class has grown substantially and has become better with the capability of consuming more.
The Chinese economy depends on domestic consumption to maintain its high growth rates compared to the world average.
The Chinese government is of the view that this class now has the capability to enjoy the various products of the world and there is free competition within the Chinese market between Chinese products and international products. This satisfies all the markets within China and prompts the Chinese factories to develop its products more quickly and with international quality.

China accepting products from outside meets the world trend

President Xi said: “China will not close its door to the world and will only become more and more open.” 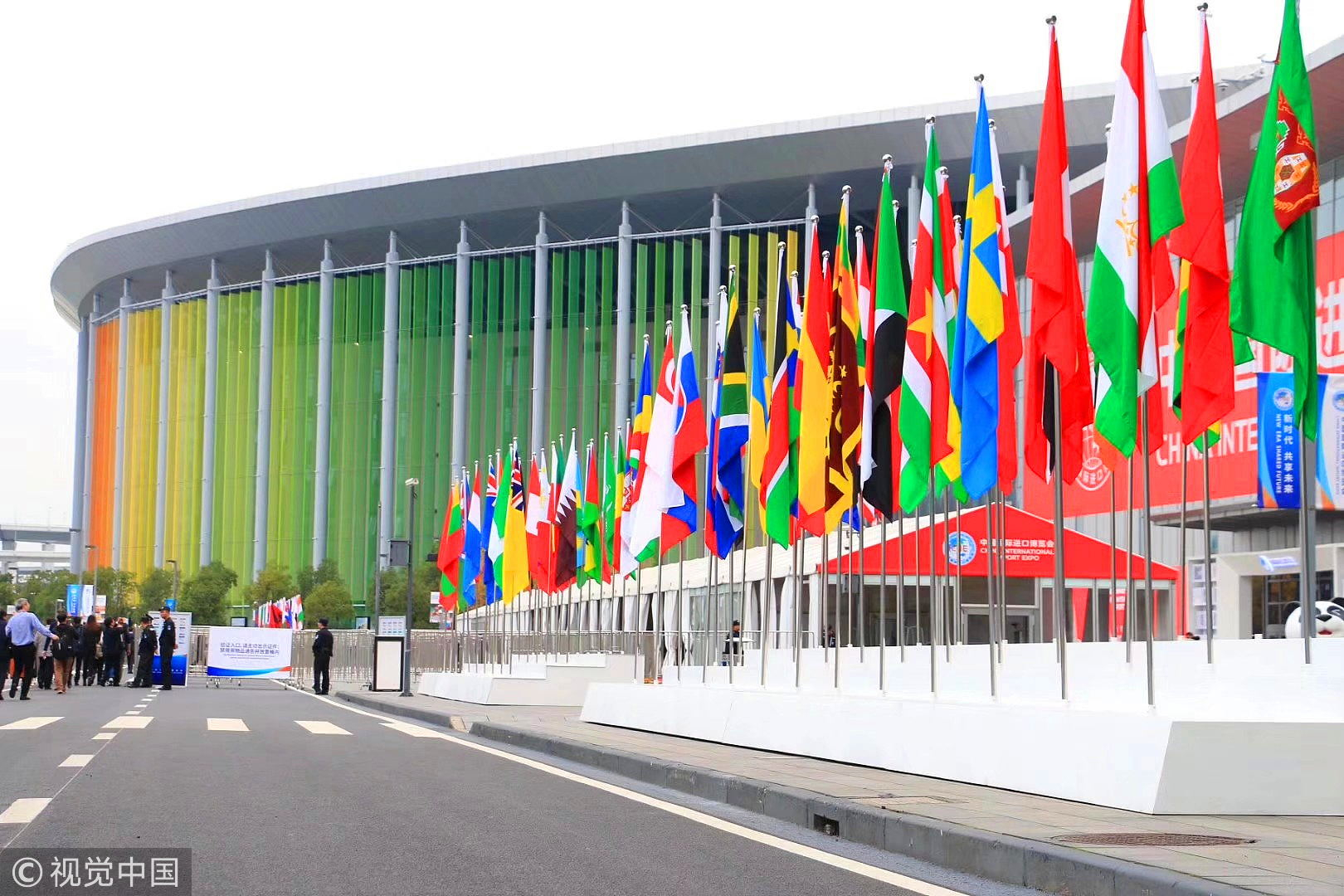 The Chinese consumers previously were more inclined to buy local products. They know very well that their future and the future of their children are linked to their country's economy and the ability of factories to produce and compete. Now the situation has changed and the Chinese citizens feel that their economy will remain strong even if they buy imported products.
The Chinese government understands this very well and has chosen this appropriate time after the domestic situation has improved significantly and it has become appropriate to meet the call of many countries to open more Chinese market for their products.
Further opening of the Chinese market is in line with China's vision of relying on the knowledge and services economy in the coming stage rather than relying on the traditional economy.  That gives a great margin of freedom and can be used to improve China's image as a free market like other developed countries.
China does not want to fall into the middle-income trap
Many countries, which have managed to achieve a jump in per capita national income until it reached the level of the world average, then stopped growth at this stage and could not achieve higher growth rates to raise the per capita income.
China has gained insights of the middle-income trap and worked well to avoid it, regarding high growth rates of its top priorities. And high growth rate calls for an open market that can keep pace with rapid technological development and the world's transition to the Fourth Industrial Revolution. 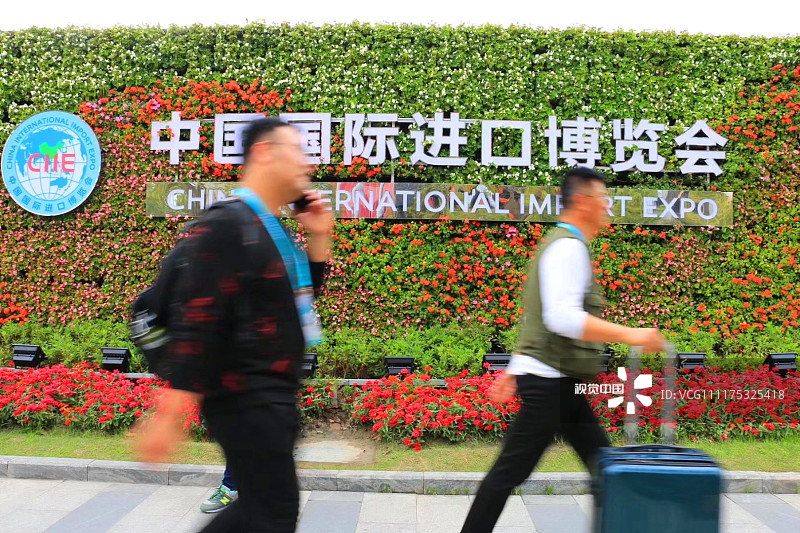 Showing China's desire to embrace opening up, President Xi said: “China will push forward multilateral and bilateral cooperation in pursuit of development.”
The link between the Belt and Road initiative to liberalize trade
China is negotiating with all countries along the Silk Road for free trade agreements. For strengthening international cooperation, it officially announces its initiative to open its market to the world's products and welcome them by holding specialized exhibitions for imports on its territory.
It is not natural that the initiative is set up to make a trade in one direction only. Conversely, it aims at the flow of trade in both directions, which is the answer to many questions about the objective of this initiative.
“All countries should be committed to opening-up and oppose protectionism and unilateralism in a clear-cut stand,” Xi said.
It is now clear that free economy and equal opportunities for all, not only for China, and all countries should make efforts to participate effectively in this unprecedented economic corridor.
(If you want to contribute and have a specific expertise, contact us at opinions@cgtn.com.)