An approach towards unity, a mission impossible
Sun Chenghao 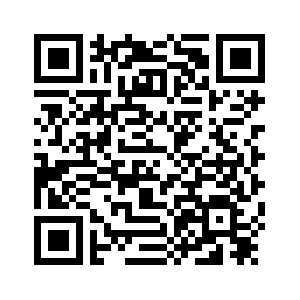 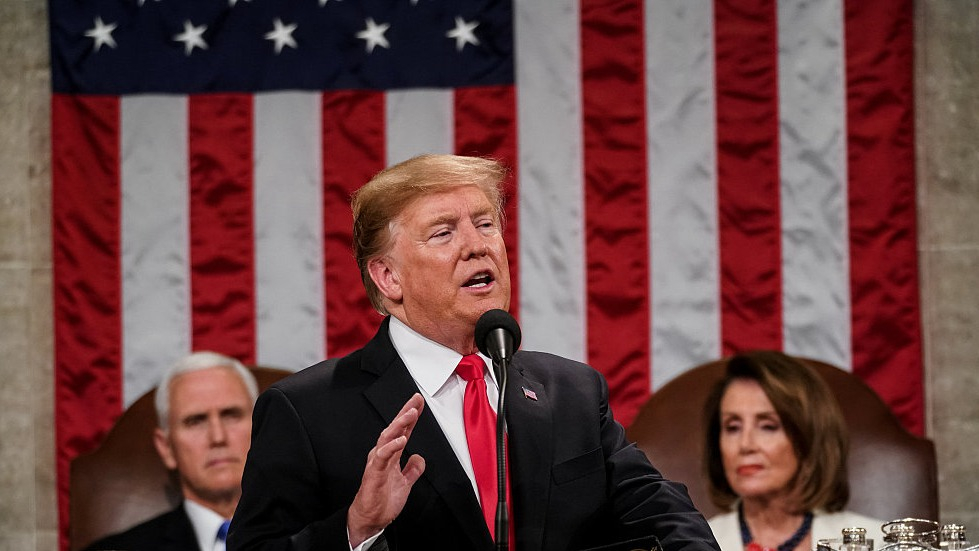 Editor's note: Sun Chenghao is an assistant research professor at the Institute of American Studies, China Institutes of Contemporary International Relations. The article reflects the author's views, and not necessarily those of CGTN.
On Tuesday night, U.S. President Donald Trump delivered the State of the Union address, delayed from January 29 to February 5 due to the latest government shutdown.
It is the first time for Trump to speak in the House chamber which is no longer controlled by Republicans after the mid-term elections last year.
It is not surprising that the theme of this year's address is “unity” since the American people have just experienced the longest government shutdown in history because of the partisan battle. 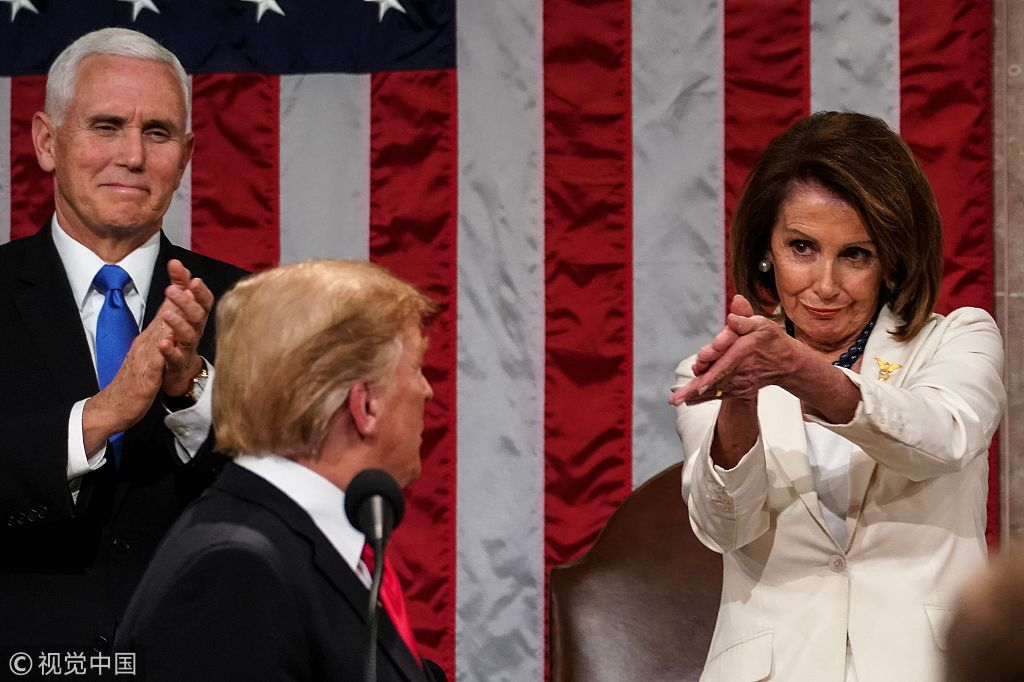 U.S. President Donald Trump arrives to deliver the State of the Union address, alongside Speaker of the House Nancy Pelosi and Vice President Mike Pence, at the U.S. Capitol in Washington, DC,  February 5, 2019. /VCG Photo

U.S. President Donald Trump arrives to deliver the State of the Union address, alongside Speaker of the House Nancy Pelosi and Vice President Mike Pence, at the U.S. Capitol in Washington, DC,  February 5, 2019. /VCG Photo

Trump called on Congress to work with him on several initiatives like infrastructure, health care, immigration enforcement, and trade, among others. Trump was so ambitious when he promised that Americans can bridge old divisions, heal old wounds, build new coalitions and forge new solutions.
But the road ahead will not as rosy as Trump depicted in the annual speech. The Trump administration still faces numerous thorny problems.
The vehement partisan battle, a direct reason for the delayed address, will continue undermining the political efficiency of the Trump administration. A second government shutdown this year is still possible if the two parties could not make concessions with each other on the border issue.
For Trump, building a wall along Mexico's border was one of the biggest promises during his campaign and a significant symbol of his determination to fight against the Democrats after the mid-term elections. 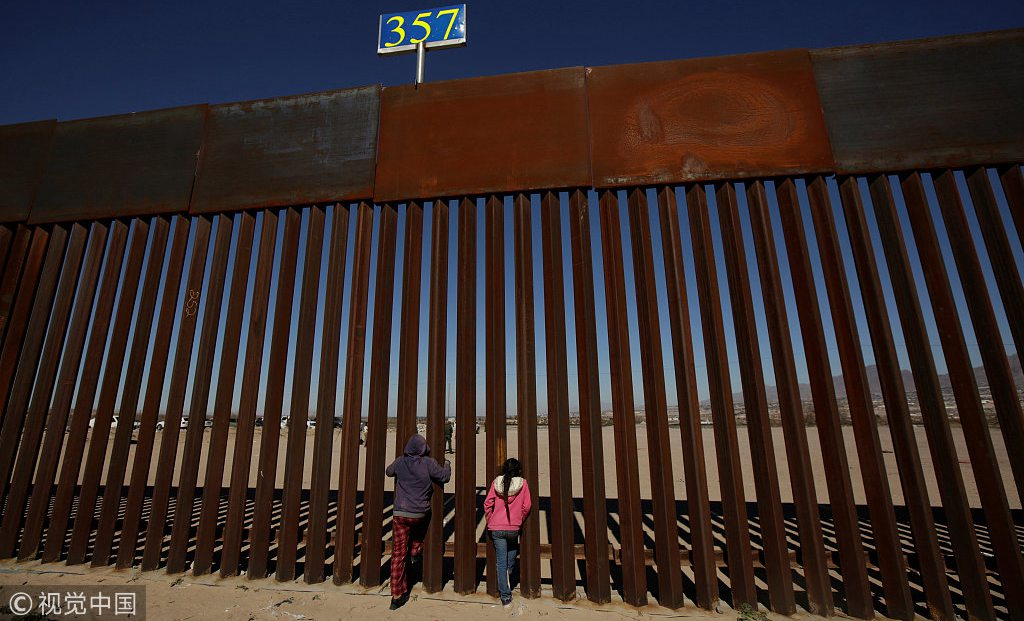 For Democrats, after regaining the majority of the House, they are much encouraged to challenge Trump on domestic issues in the name of defending their own values, creating hurdles for Trump to make achievements before 2020.
The fundamental problem behind the partisan battle is the changing nature of the political system in Washington, from “separation of powers” to the so-called “vetocracy,” an excessive ability or willingness to use the veto power within a government or institution.
In the current U.S. political context, politicians in the White House and Capitol Hill are not arguing over the issue per se, but taking advantage of their positions in the institution and system to veto their oppositions in different camps. It's no longer a constructive debate that aims to seek common understandings, but a fight of “with us or against us.”
Another serious challenge for Trump is the ongoing "Russiagate" investigation. Since special counsel Robert Mueller's investigation is close to being completed, more evidence is possibly revealed by Trump's former campaign staffs who have been prosecuted or by Mueller's final report.
Recently, Roger Stone, one of Trump's closest and oldest confidants was arrested by FBI agents. After released on 250,000-U.S.-dollar bail, Stone claimed that he was innocent, but he might yield to Mueller's pressure sooner or later and become another time bomb, no matter how hard Trump would like to distance himself from his old friend.
Like the Sword of Damocles, the "Russiagate" investigation poses a lasting threat to Trump's political life. If it can be proved that Trump colluded with Russians during his campaign or obstructed justice during the investigation, some Democrats will take it as a lethal weapon and firmly introduce impeachment resolutions against the president.
Besides the external challenges, the White House also faces the risk of implosion regarding its cabinet chaos. Trump has never stopped pushing out senior officials after taking office. 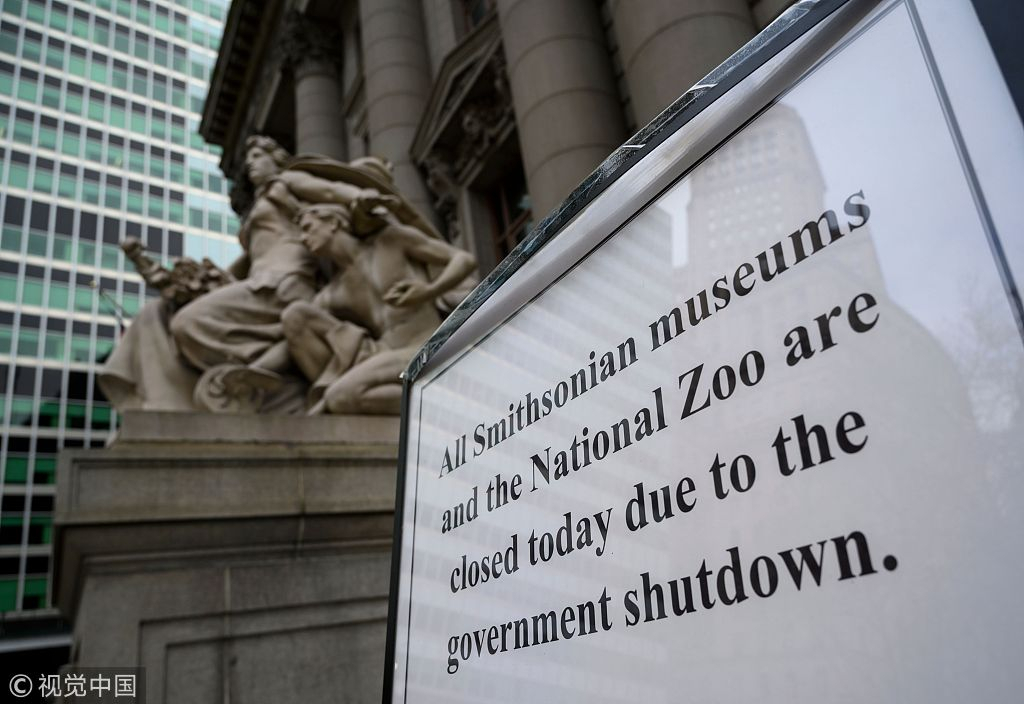 His remarkable pace of cabinet turmoil continued and expedited after the mid-term elections with the leave of the former Attorney General Jeff Sessions and the former Defense Secretary James Mattis. According to the statistics on January, 9 of 24 cabinet-level positions have seen turnover, and more cabinet-level officials have left Trump's administration during the first two years than his last two predecessors.
It is clear that loyalty has become the only gold standard for Trump to pick senior advisors. Trump's inner circle is shrinking, and the policy coordination process is not working because the National Security Council is eager to play the role of a policy provider rather than an honest broker. The advisors around Trump fall into the trap of groupthink, focusing solely on the results-oriented or campaign-oriented tactics without designing broader strategies.
To make matter worse, all Trump and his team yearn for in the next two years is to win the reelection in 2020, which will push the policy decision into a campaign mode and make the political unity even harder to reach.
(If you want to contribute and have specific expertise, please contact us at opinions@cgtn.com.)