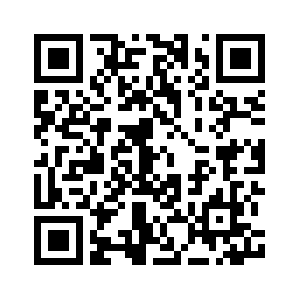 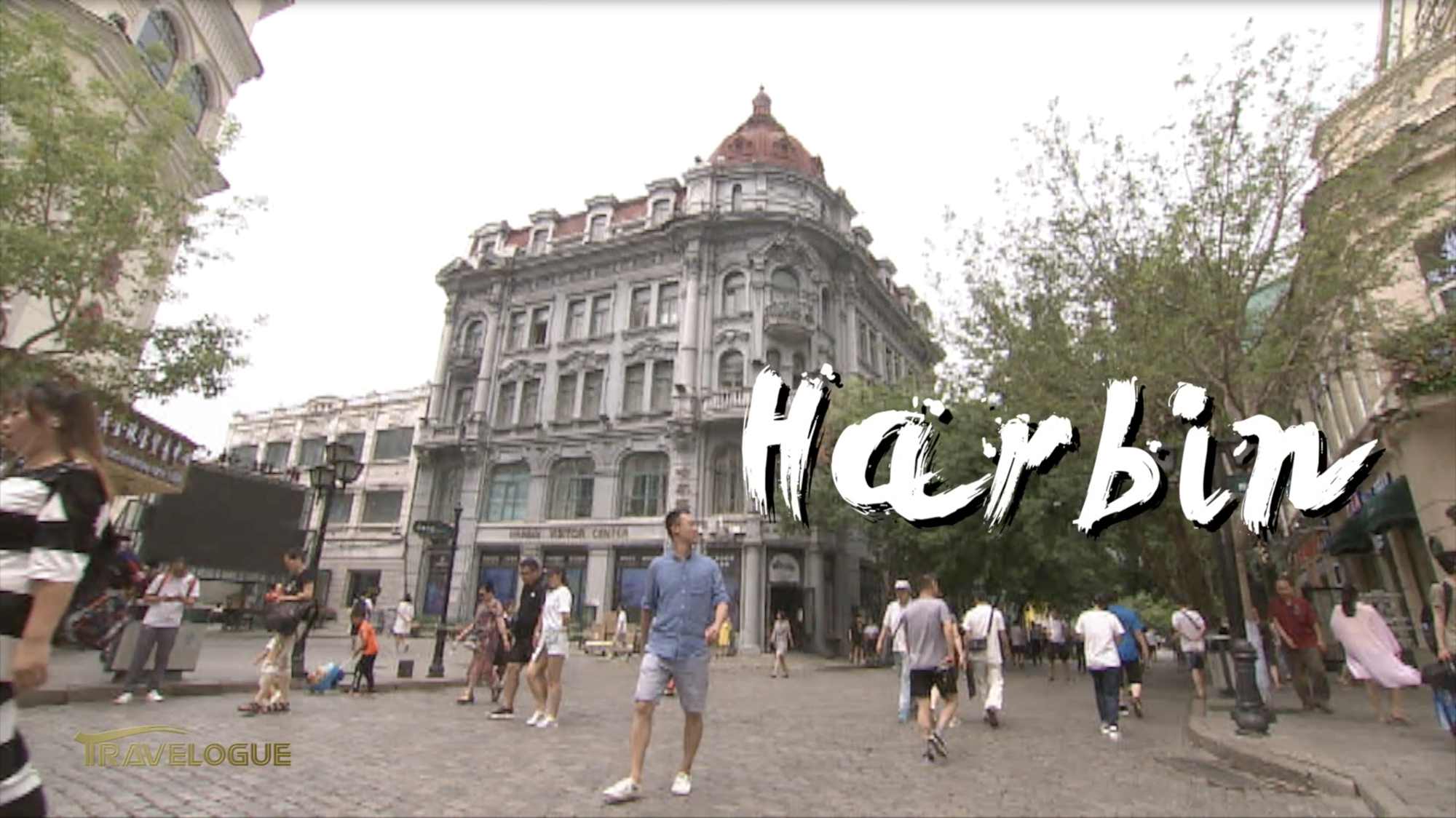 For many tourists, the city of Harbin in northeast China is best known for its annual "Ice and Snow Festival." But even outside of the winter months, there are still plenty of reasons to visit this ice city.

Brush up on your 'russkiy'

To say there's a Russian influence in Harbin would be an understatement. Originally a small fishing village, at the turn of the 20th century, Harbin was chosen to be the base of operations for the Chinese Eastern Railway, a part of the world's longest railroad – the Trans-Siberian Railway. The new line was built by the Russians, who went on to build much of modern Harbin. 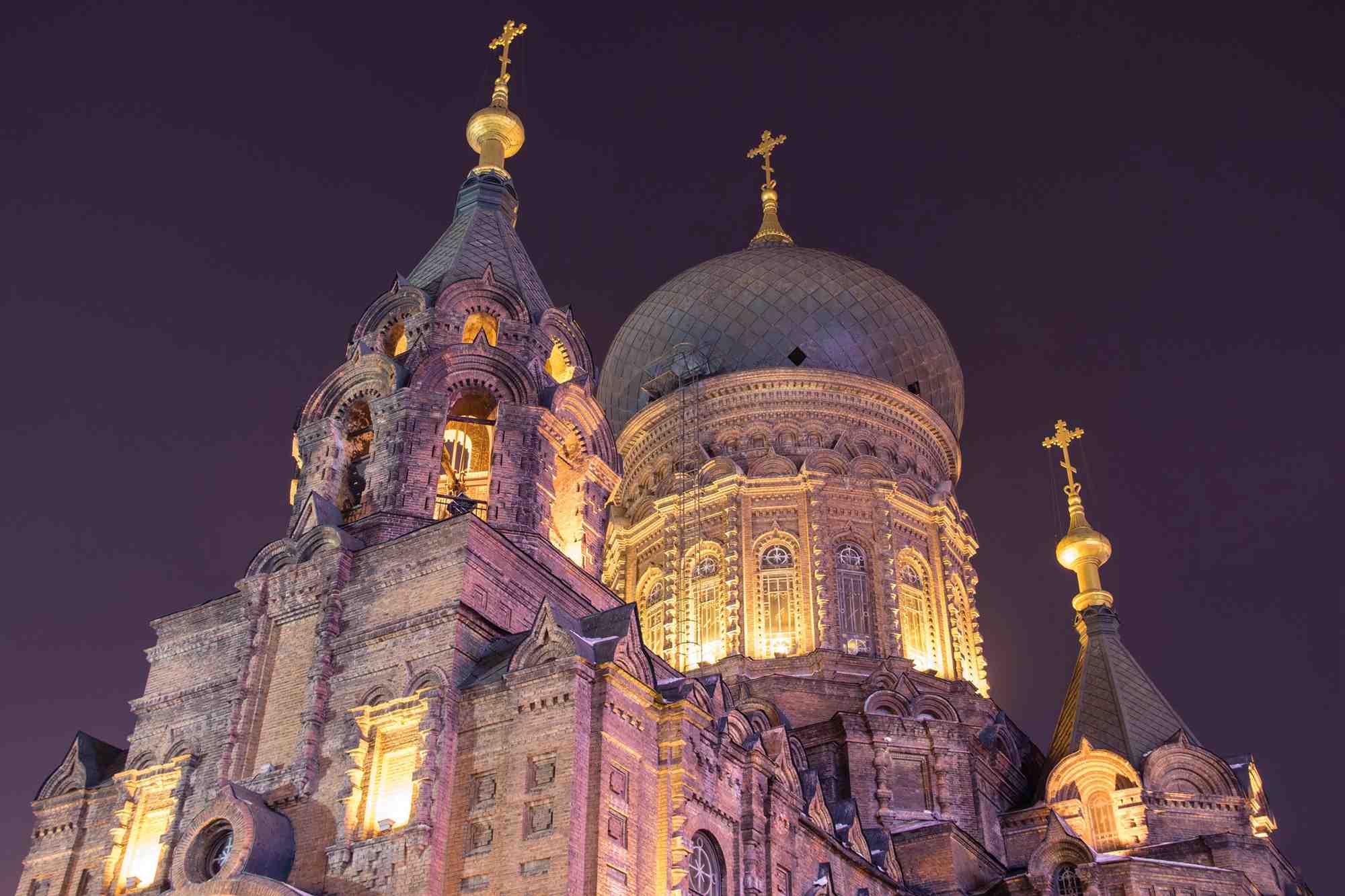 As such, many of the buildings on Central Avenue, Harbin's busiest street, sport Baroque flourishes and Byzantine facades. For those who really want a taste of Russia without having to go there, the giant estate of Volga Manor some 27km outside of Harbin is a veritable theme park of Russian culture. It's also home to a replica of St Nicholas Cathedral, which originally stood in Harbin but was ruined during the Cultural Revolution. 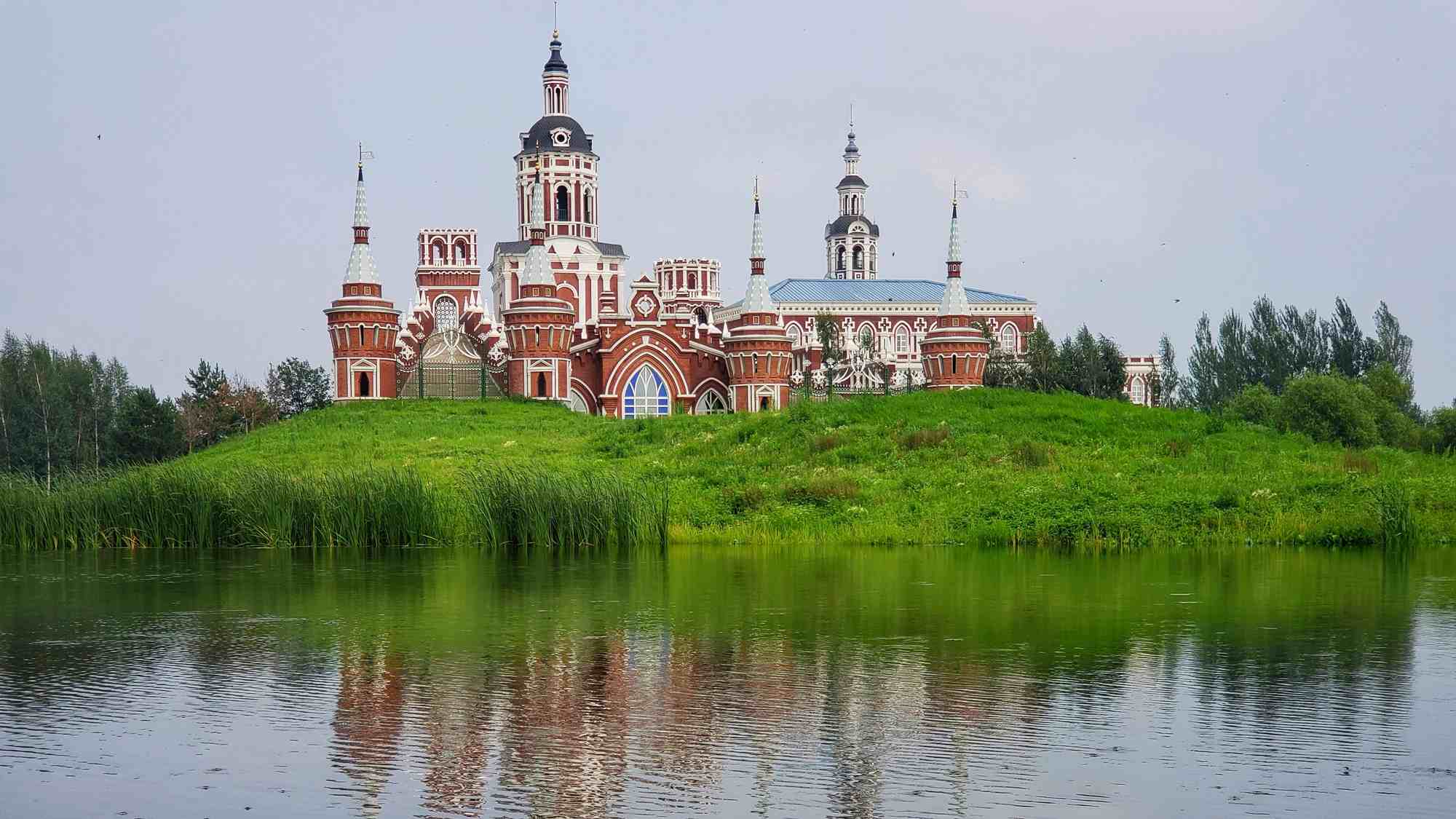 One of many replica Russian buildings at Volga Manor /CGTN Photo

One of many replica Russian buildings at Volga Manor /CGTN Photo

Even during winter, there's a constant stream of customers crowding the Madi'er ice-cream stall on Central Avenue. Founded in 1909 by a Frenchman of Russian-Jewish descent, the ice lollies are still made using the original recipe and sell by the thousands every day.
For those looking to bring something home, pick up a loaf or two of "dalieba," which is Russian rye bread, and some Harbin red sausages, whose original recipe was brought in by Lithuanian railroad workers. While most tourists buy the Churin brand of sausages, Shangwei Hongchang is a favorite of Harbinites and long queues of customers can often be seen waiting for the store to open each morning. 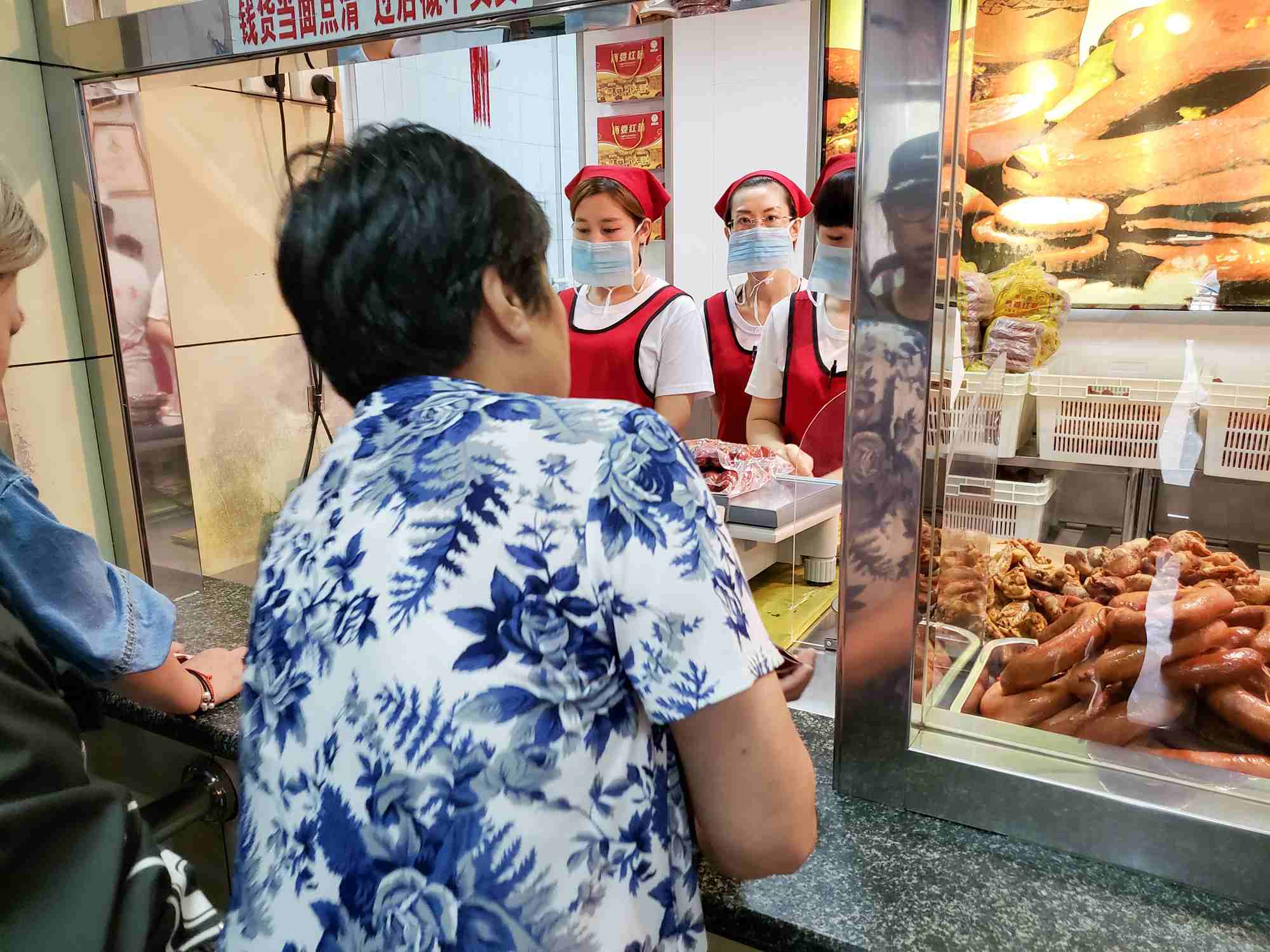 Despite opening at 7 a.m., the store's stock of sausages usually sell out within 2 hours. /CGTN Photo

Despite opening at 7 a.m., the store's stock of sausages usually sell out within 2 hours. /CGTN Photo

Play with some big cats

Those who like their meat raw should head over to Harbin's Siberian Tiger Park, home to the world's largest Siberian tiger breeding base. Here reinforced buses take you around the tiger enclosure Jurassic Park-style, allowing you to feed chunks of meat to any big cats that wander up to your bus. The tigers are surprisingly gentle as they grab the meat from your tongs, but be sure not to test their patience by taunting them with the food. There's also an option to offer up live ducks, pheasants and even goats, but that's definitely not for the faint-hearted. 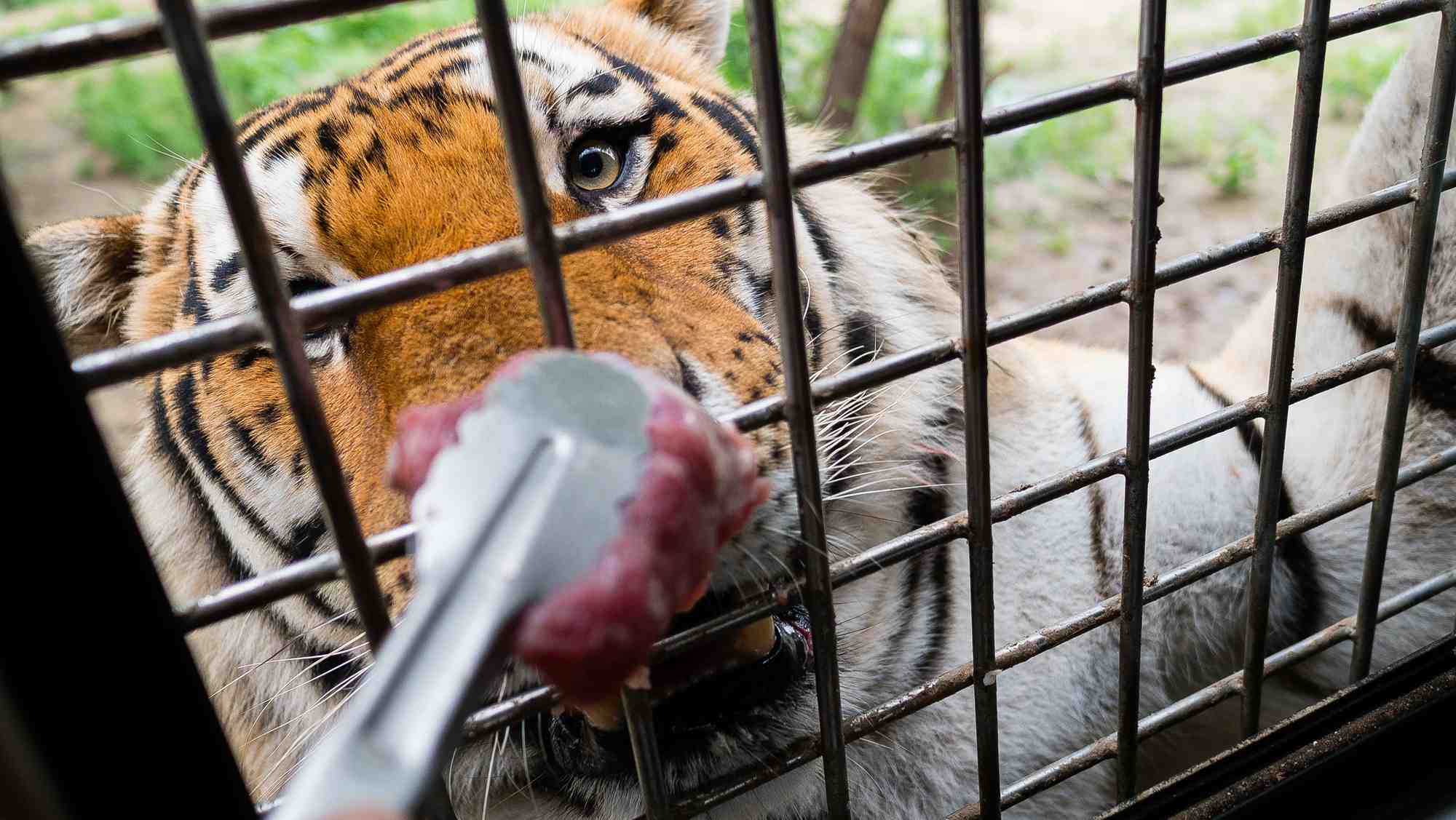 The tiger park is also home to lions, leopards, black panthers and a liger. /CGTN Photo

The tiger park is also home to lions, leopards, black panthers and a liger. /CGTN Photo

Get prepped for winter

In order to get a head start on your skiing buddies, be sure to check out Harbin's Wanda Indoor Ski Resort, the largest of its kind in the world. Its 6 different runs are suitable for people of all abilities, allowing you to practice your carving technique even when it's T-shirt and shorts weather outside. 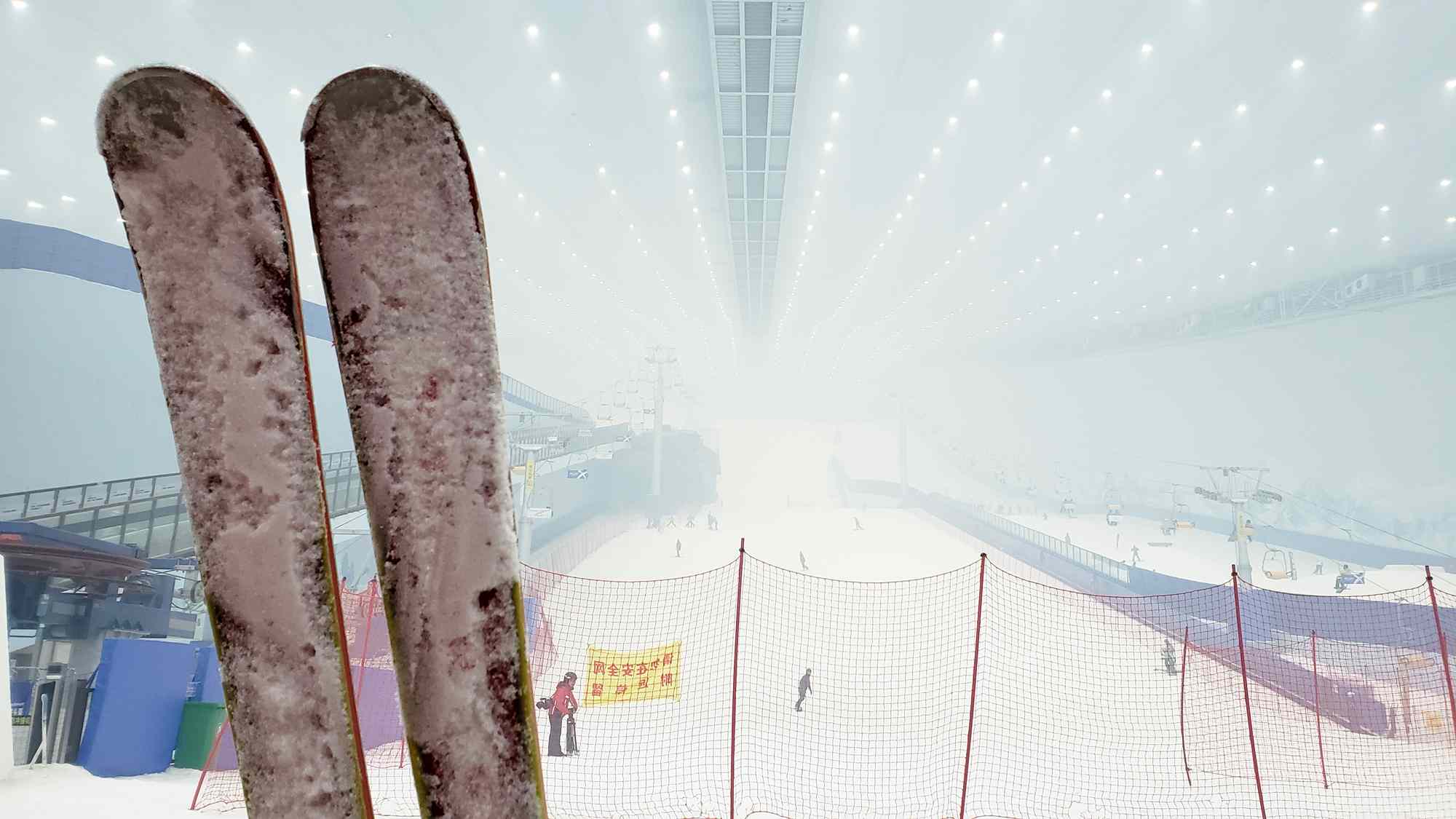 At 500m long, the main intermediate run is the 4th longest indoor run in the world. /CGTN Photo

At 500m long, the main intermediate run is the 4th longest indoor run in the world. /CGTN Photo