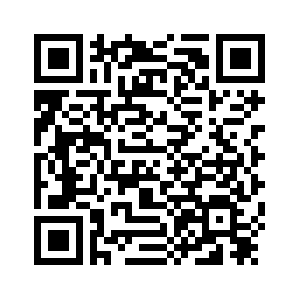 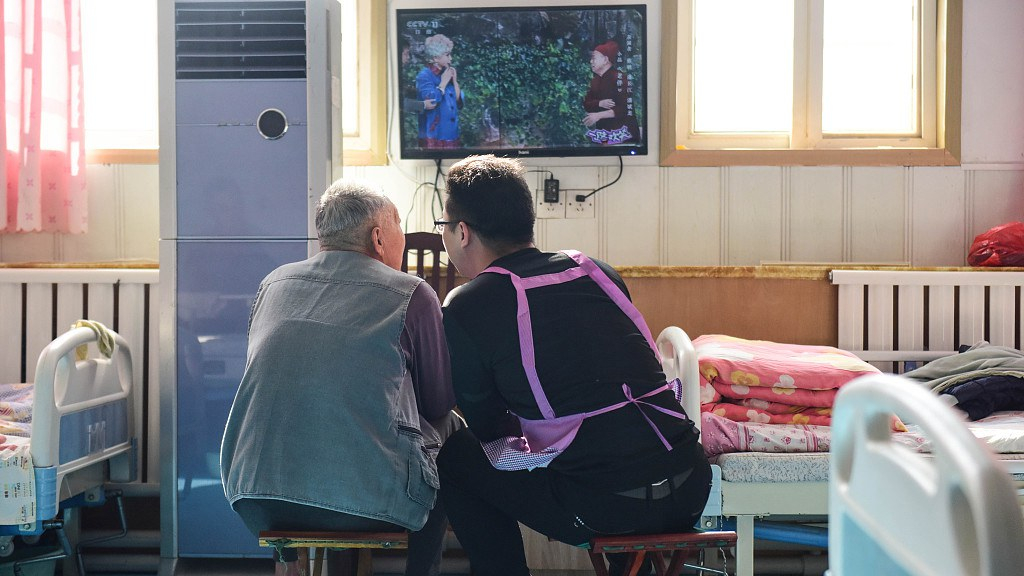 Editor's note: Wang Huiyao is the founder and president of the Center for China and Globalization. The article reflects the author's opinion, and not necessarily the views of CGTN.
According to a recent report published by the Chinese Academy of Social Sciences (CASS), in 2028 China could witness a decrease in its population. Meanwhile, the issue of China's aging society has yet to be effectively handled, with the elderly population already reaching 240 million, accounting for more than 17 percent of the total population in 2017.
While raising the birth rate may be a critical way to avert China's population crisis, the problem of China's aging society has become increasingly pressing.
Therefore, to relieve pressure on the aging population, in 2015 and 2016, the Chinese government introduced the two-child policy. However, the policy did not bring about the expected rise in birth rates, which fell to 5.32 percent in 2017 after a brief rise to 5.86 percent in 2016.
In 2017, total births in China were 17.23 million, 630,000 lower than the year before. Research shows that the following factors are contributing to the continuingly low fertility rate.
First, people are less willing to have children. It has been proven that rising levels of education among women decrease their likelihood to have children. Higher educated women are more inclined to pursue their career and interests to a fuller degree. 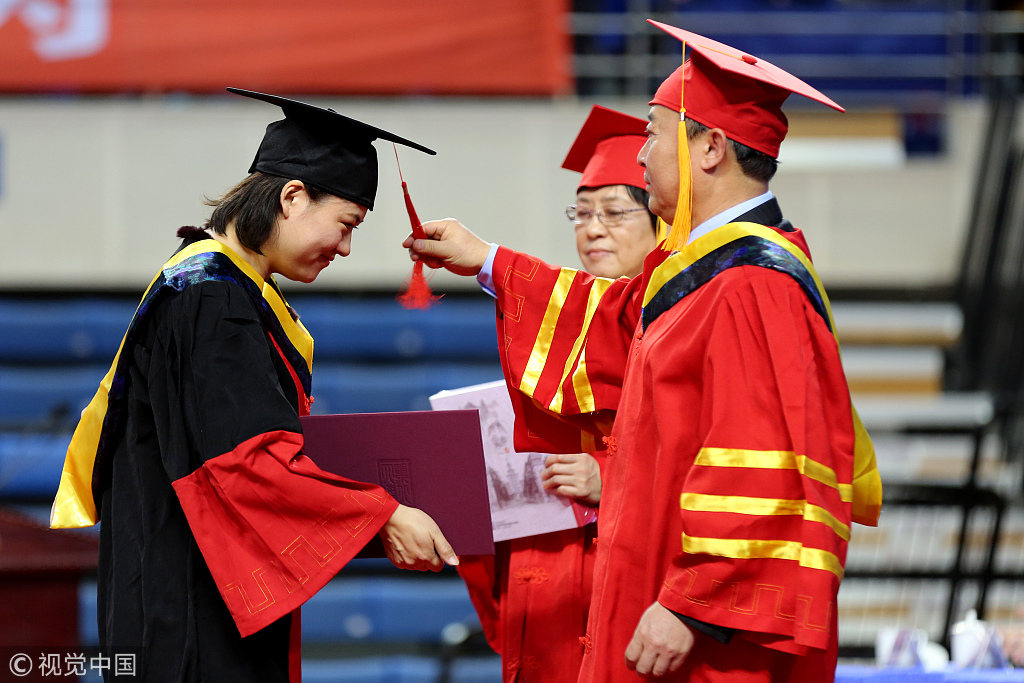 In addition, the pressure and cost of raising children are increasing. Child-raising costs are soaring, with the impact of higher price tags attached to education and school entrance competition. It is hard for the average family to raise a child under such stress.
Even for those willing to have a baby, there is the struggle to get back to work and earn enough to provide their child with the best possible start in life.
Second, the number of women of childbearing age is declining sharply, leading to a dropping marriage rate. The impact of 35 years of Chinese family planning policy and traditional Chinese patriarchal thought led to a significant drop in the number of females born over this period.
The skewed sex ratio had a critical impact on the marriage rate and is responsible for the fact that the number of women of childbearing age has still not normalized.
What's more, the number of mothers aged between 22 and 30 will decrease by 40 percent over the next ten years, causing the birth rate to decline further.
On the long term, China may be facing a population crisis that could impact its economy and social stability. Lower fertility rates will lead to an annual net population decline, which in turn speeds up societal aging. The demographic dividend China once enjoyed will disappear. The labor-intensive economic structure reliant upon cheap labor must be changed.
In the future, China can only safeguard its continuous economic growth by improving the quality of its labor force, encouraging more trained and skilled workers.
With the increasingly aging population, the so-called silver economy of providing products and services for the gray-haired has started to develop. The healthcare services industry has seen considerable growth in recent years, regardless of a few pyramid scheme scandals; this is an area that will see significant development. 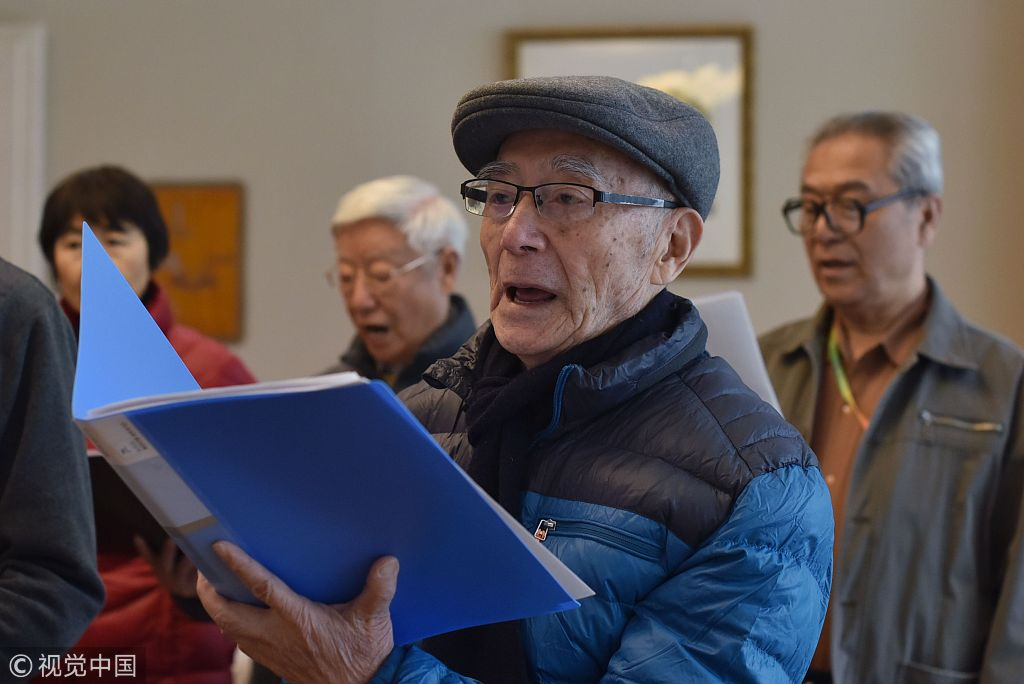 Therefore, standardizing services targeting the growing segment of the elderly population will become ever more important. The government should look to enhance services for the elderly. Fake health care pyramid schemes should be cracked down on, as these scams endanger people's safety and should not be tolerated.
Industry standards and industry service requirements need to be developed through cooperation between the government and the elderly care industry. Market mechanisms which prioritize user-focused experiences and a customer-centric mentality must be improved, where services and goods provision are led by the consumers and guided by the market.
China should look to attract highly skilled talent who can contribute to the development of this industry and help build up the domestic market. Initiatives such as the establishment of professional occupational colleges should be explored, to further train workers to support the development of this area.
China is also well positioned to make use of smart technology and seek opportunities where this can be put into action. There should be efforts to engage with internet and smart technology companies in the form of public-private partnerships, creating a win-win situation for all parties.
(If you want to contribute and have specific expertise, please contact us at opinions@cgtn.com)