Opinion: Inclusive mindset is needed for Asia-Pacific vision of China and the U.S.
Gong Ting 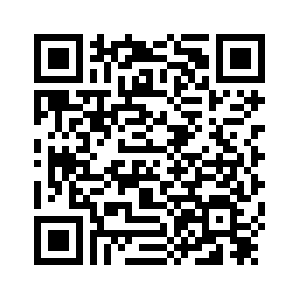 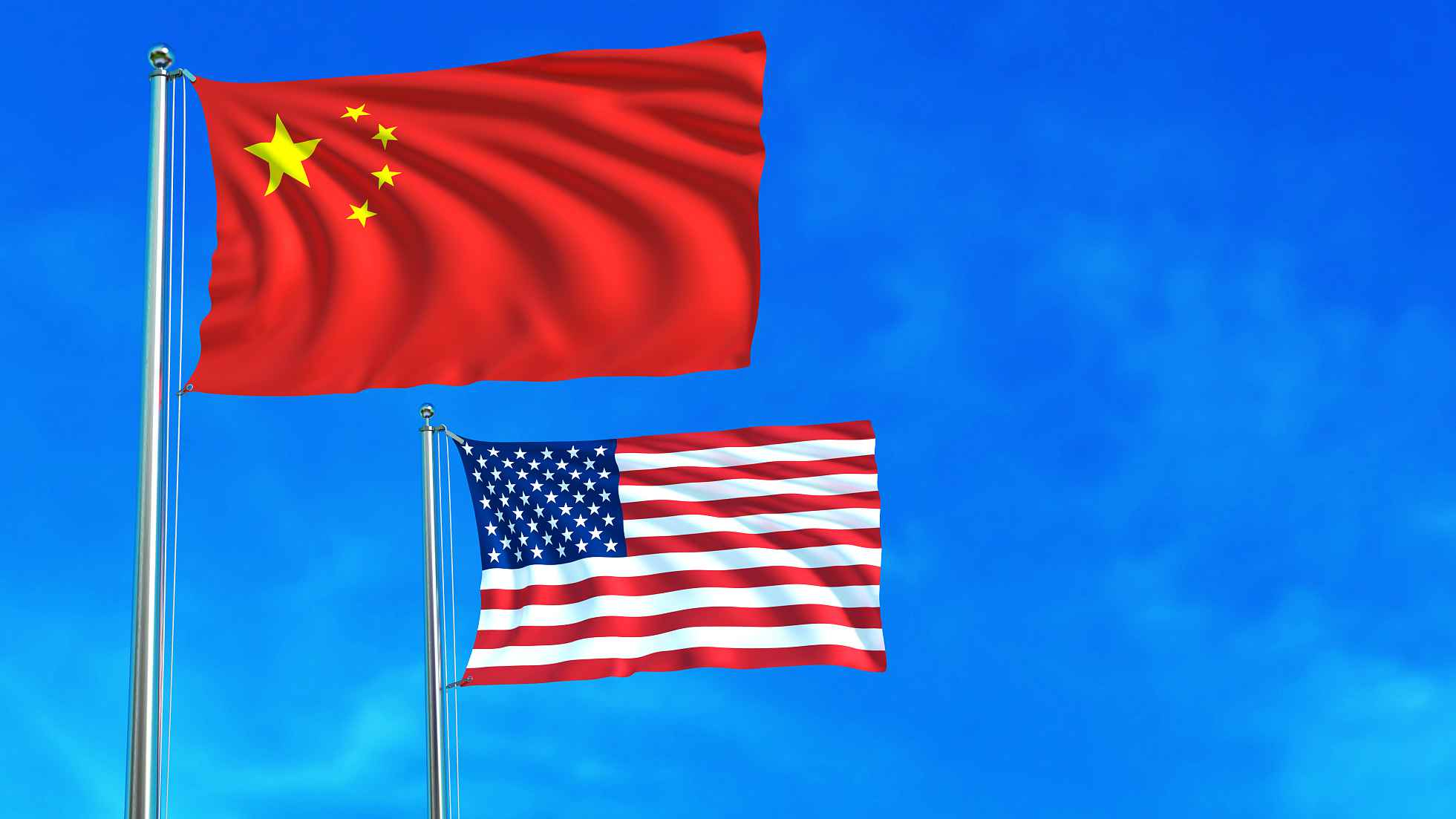 Editor's Note: Gong Ting is an assistant research fellow with the China Institute of International Studies. The article reflects the author's views, and not necessarily those of CGTN.
This year marks the 40th anniversary of the establishment of Sino-U.S. diplomatic ties. How the two powers will interact in the Asia-Pacific region, which carries great weight to the two states' foreign policies, is one of the determining factors in 2019 Sino-U.S. ties.
According to the White Paper on China's Policies on Asia-Pacific Security Cooperation released in 2017, the situation in the Asia-Pacific region currently is stable on the whole, with strong momentum for peace and development.
Promoting peace and seeking stability and development is the strategic goal and common aspiration of most countries in the region. Political mutual trust among countries has been strengthened, and major countries have frequently interacted and cooperated with one another. Regional hotspot issues and disputes are basically under control. 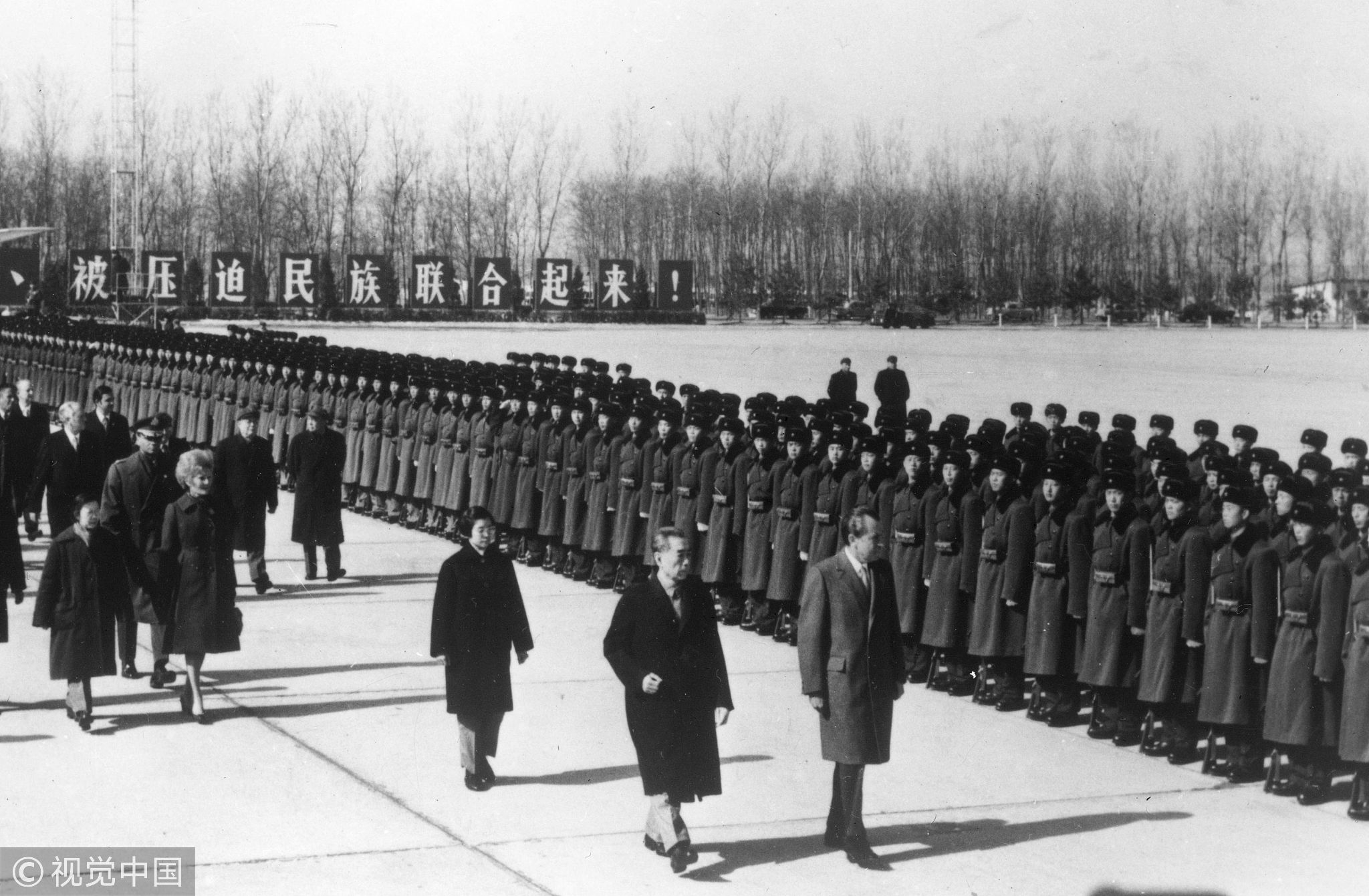 The overall goal of China's foreign policy is to build a community with shared future for mankind through adhering to the purpose of safeguarding world peace and promoting common development. Based on the belief that close neighbors are better than distant relatives, China is committed to building friendship and partnership with its neighbors and fostering an amicable, secure and prosperous neighborhood, under amity, sincerity, mutual benefit and inclusiveness, and therefore promoting the neighboring environment to be more friendly and favorable.
To this end, China is working actively to deepen win-win cooperation and connectivity with its neighbors, in an attempt to share more developmental dividends with them. China has also proposed the Belt and Road Initiative and establishing the Asian Infrastructure Investment Bank, which exemplifies China's commitment to addressing common challenges and exploring common development with its neighbors.
For the U.S. part, as the speech titled America's Pacific Century by the then secretary of state Hillary Clinton addressed in 2011, the United States, as a Pacific nation and a diplomatic, military, and economic power, perceives that the 21st century will be America's Pacific century. It also believes that many regional countries were in an urgent desire for American leadership. 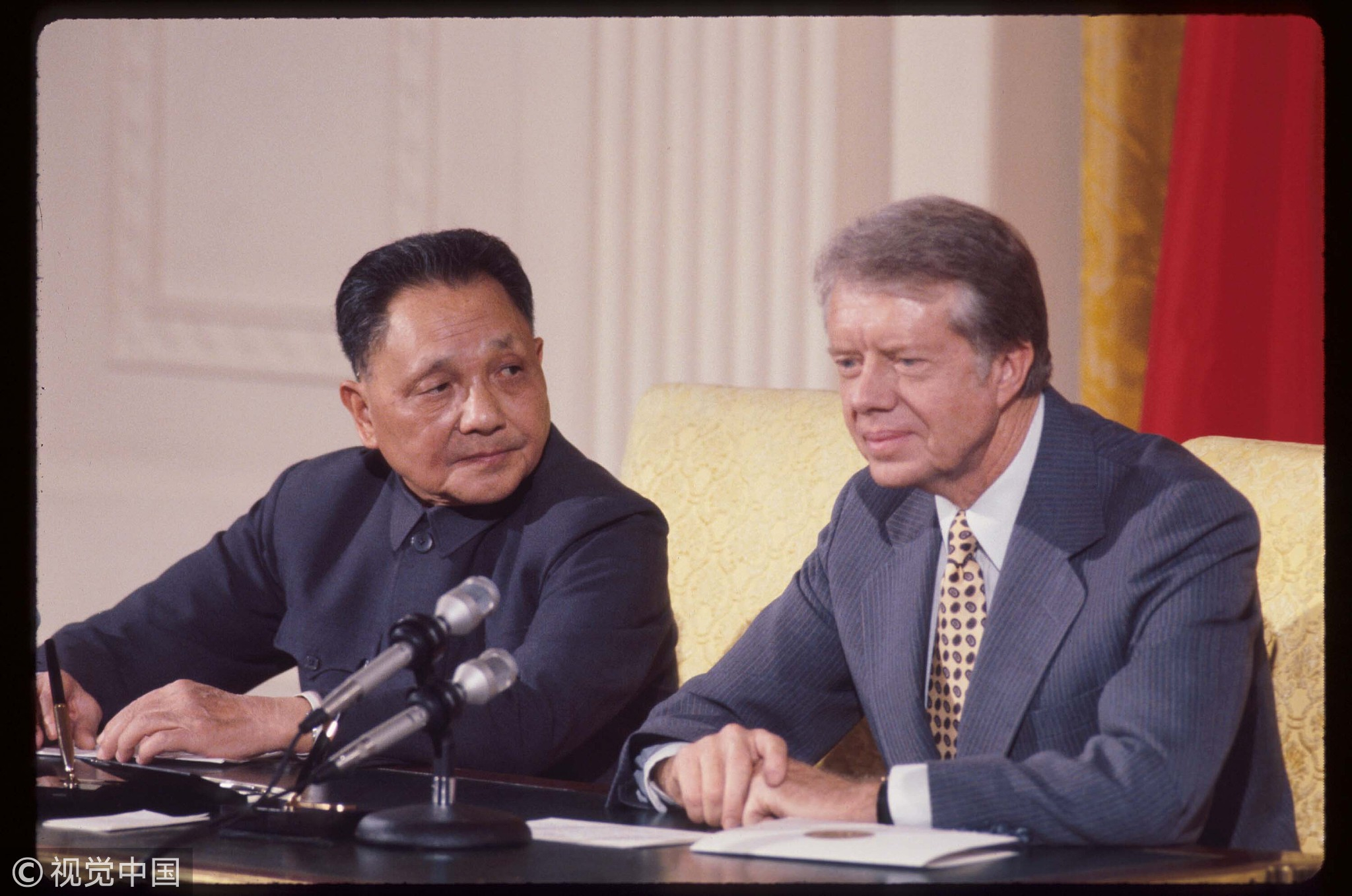 In this regard, the Barack Obama administration significantly strengthened U.S. commitment and investment in this region through diplomatic, military and economic approaches, intensifying its alliances and partnership with regional countries.
Although the Donald Trump administration did not continue Obama's strategy of rebalancing to the Asia-Pacific, the region is still prioritized in Trump's foreign policy. The Indo-Pacific strategy has been formally launched, as the Pacific Command is formally renamed as Indo-Pacific Command. The U.S. is also committed to increasing investments in the region's digital economy, energy, infrastructure, etc.
China and the U.S. have shared interests in maintaining the region's stability and peace, as well as in promoting economic prosperity and connectivity. As Chinese President Xi Jinping emphasized earlier, the Pacific Ocean is big enough to accommodate both China and the United States. The world's two largest economies can co-exist peacefully for mutual benefits as long as they do not equip themselves with a Cold War mentality.
(If you want to contribute and have specific expertise, please contact us at opinions@cgtn.com.)