Is Huawei employee's arrest in Poland related to the 5G race? What we know so far
By Gong Zhe 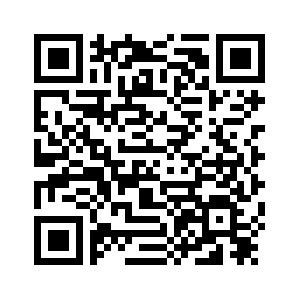 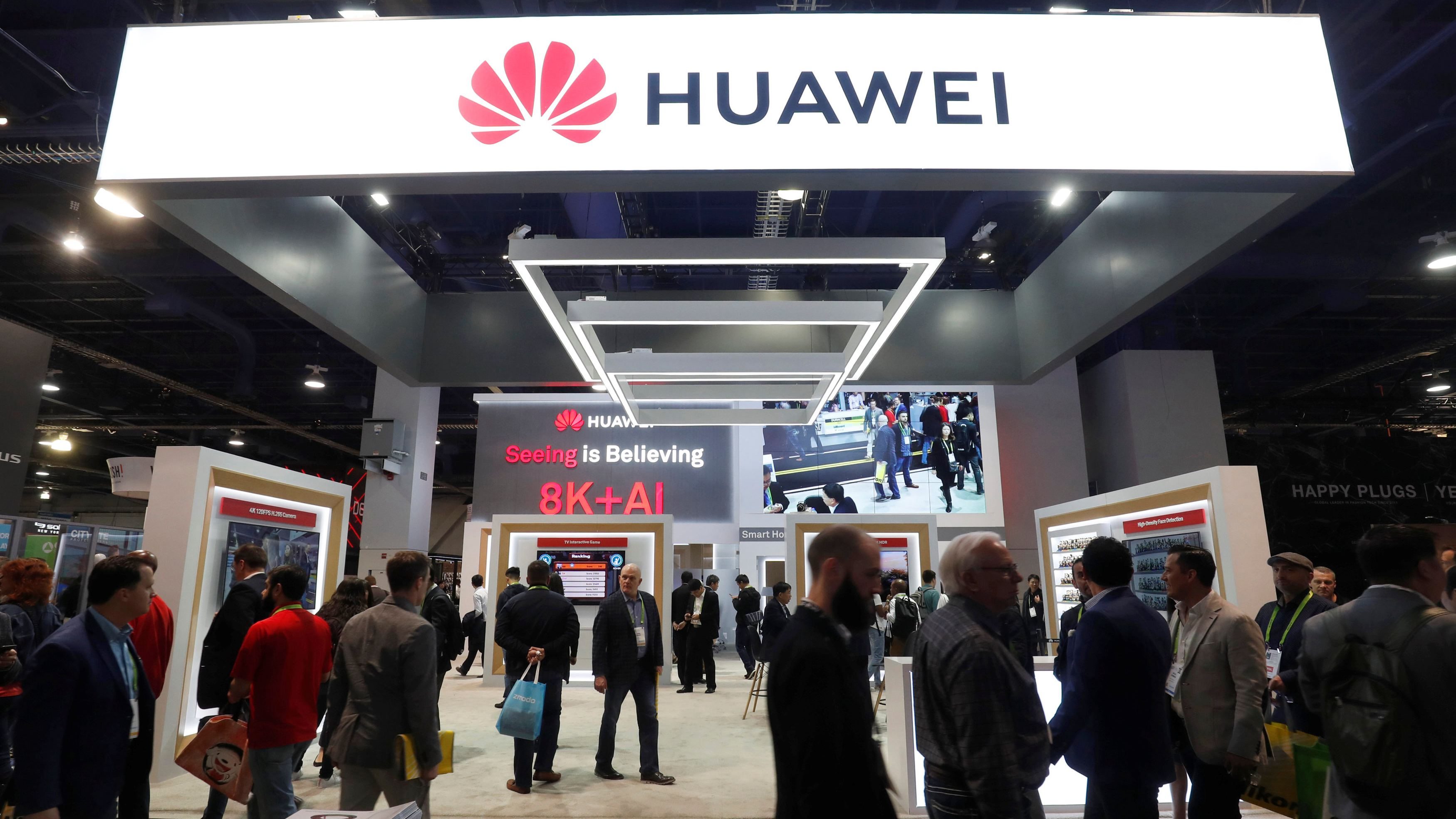 Wang Weijing, a Huawei employee in Poland, was arrested recently on spying allegations, creating more doubt around the Chinese telecom giant and the global race to commercialize 5G technology.
Huawei, China's foreign ministry and Poland's security services have made their stand on the arrest.
Huawei
Huawei reacted fast. The company fired Wang on Saturday for "damaging Huawei's international reputation" while denying any connection to the possible spying.
"Huawei complies with the law where we operate. We also require our employees to do the same," the company said in a statement on the case.
China's foreign ministry
The case also raised the attention of China's Ministry of Foreign Affairs, who said they are "closely following the detention." China's embassy in Poland has asked the Polish government to provide details around the case.
Last month the ministry also made a statement on the arrest of another Huawei employee – Meng Wanzhou, the CFO of the company – in Canada.
She was bailed after being detained for 10 days with a financial pledge of about 7.5 million U.S. dollars. 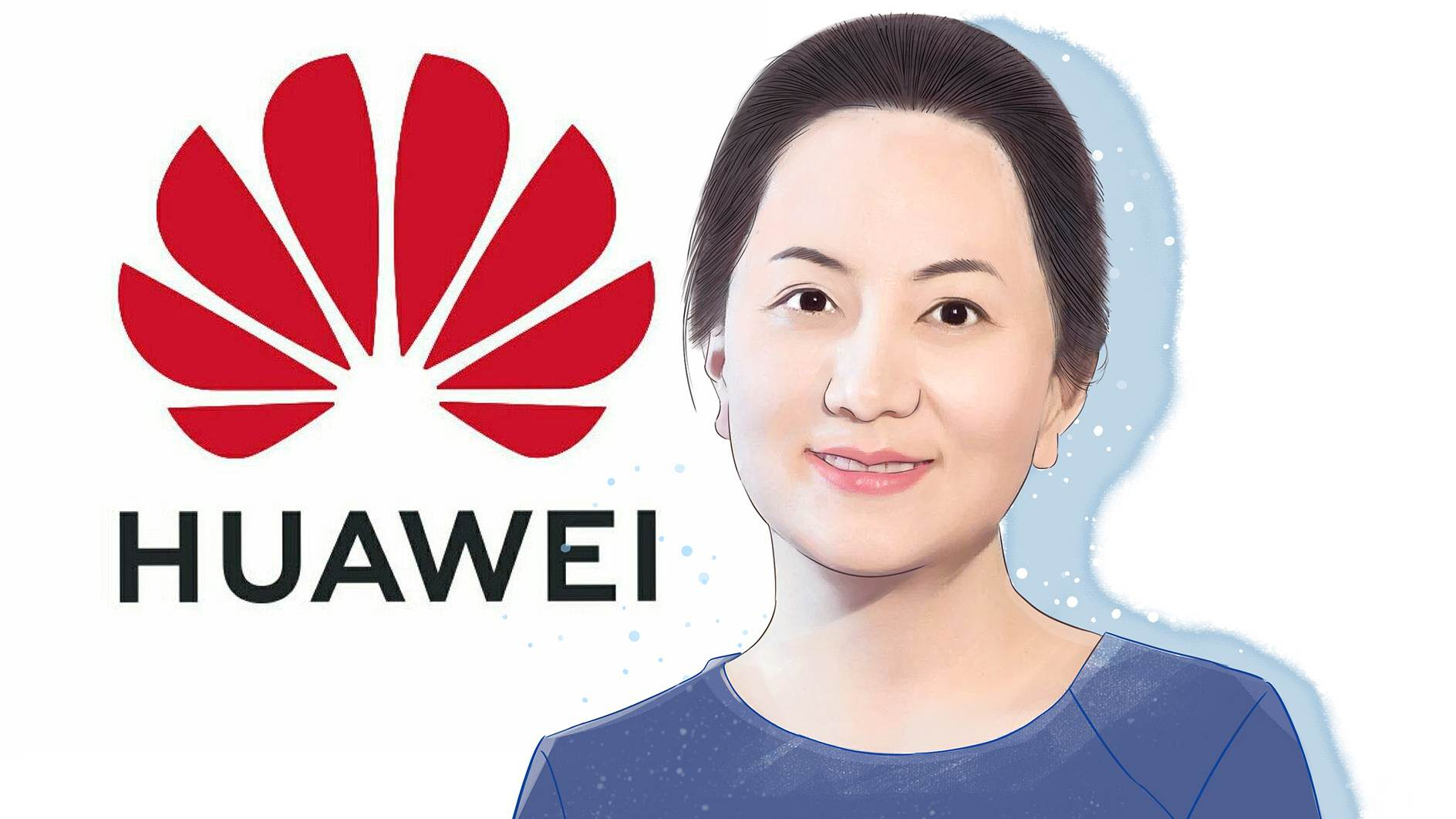 A portrait of Meng Wanzhou

A portrait of Meng Wanzhou

Poland
A court in Poland has decided to detain Wang for three months, together with a Polish citizen who was also charged with spying.
If the allegations are proved, both men face 10 years in prison.
However, according to Reuters, Polish security services have confirmed the spying allegation only targets the two people as no direct link was found between the case and Huawei.
Wang's position in Huawei
A Chinese telecom media website telcom.com.cn claimed they have insider information that Wang was the head of Huawei's PR in Poland when arrested.
But Wang also acted as a salesperson doing business with the Polish government, as the number of personnel is limited in Huawei's Poland office.
"That's why Wang was also reported to be Huawei's sales director in Poland," the website wrote in a report of the case

Many consumers see Huawei as a major phone maker (second largest company by market share, to be exact). But what about the other side of the mobile communication – all that equipment bought by telecom carriers?
According to telecom research company Dell'Oro, Huawei got a 28 percent share of the global telecom equipment market in Q3 2018, the largest among all companies, followed by Nokia, Ericsson, Cisco and fast-declining ZTE.
The above-mentioned companies share about three-quarters of the whole market. So the global competition on 5G infrastructure is basically the battle between the big five. 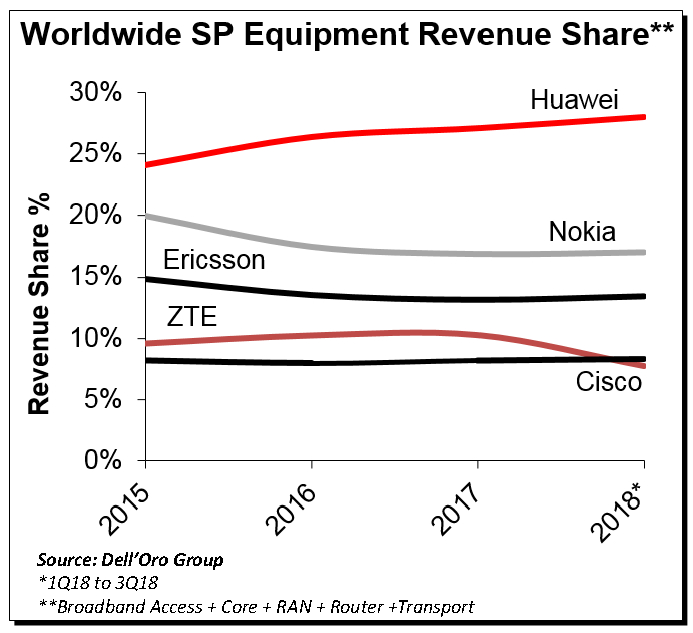 It's natural that Huawei wants to maintain its leading position in the market and the company is making progress. Telecom companies from more than 25 countries have contracted Huawei for equipment and more than 10,000 base stations have been shipped.
But the U.S. and its major allies are trying to stop the company's expansion. They have written orders or even laws to prevent buying from the Chinese supplier.
All of them mentioned "security concerns" in the regulations, but none came with solid proof that Huawei is an actual threat.
No wonder there are opinion leaders accusing the U.S. of playing a political game.

In Poland, Huawei has a strong presence. CGTN found many Huawei ads starring the country's soccer superstar Robert Lewandowski in downtown Warsaw, promoting the latest smartphone models and the company as a whole. 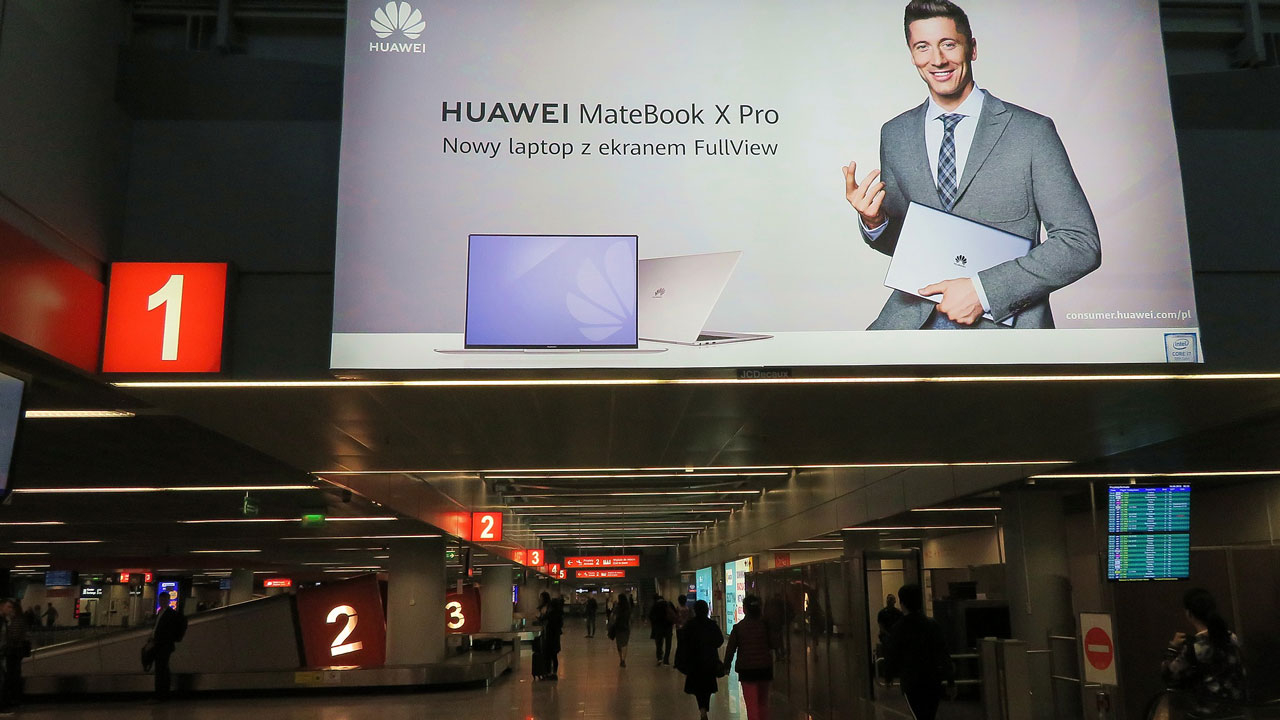 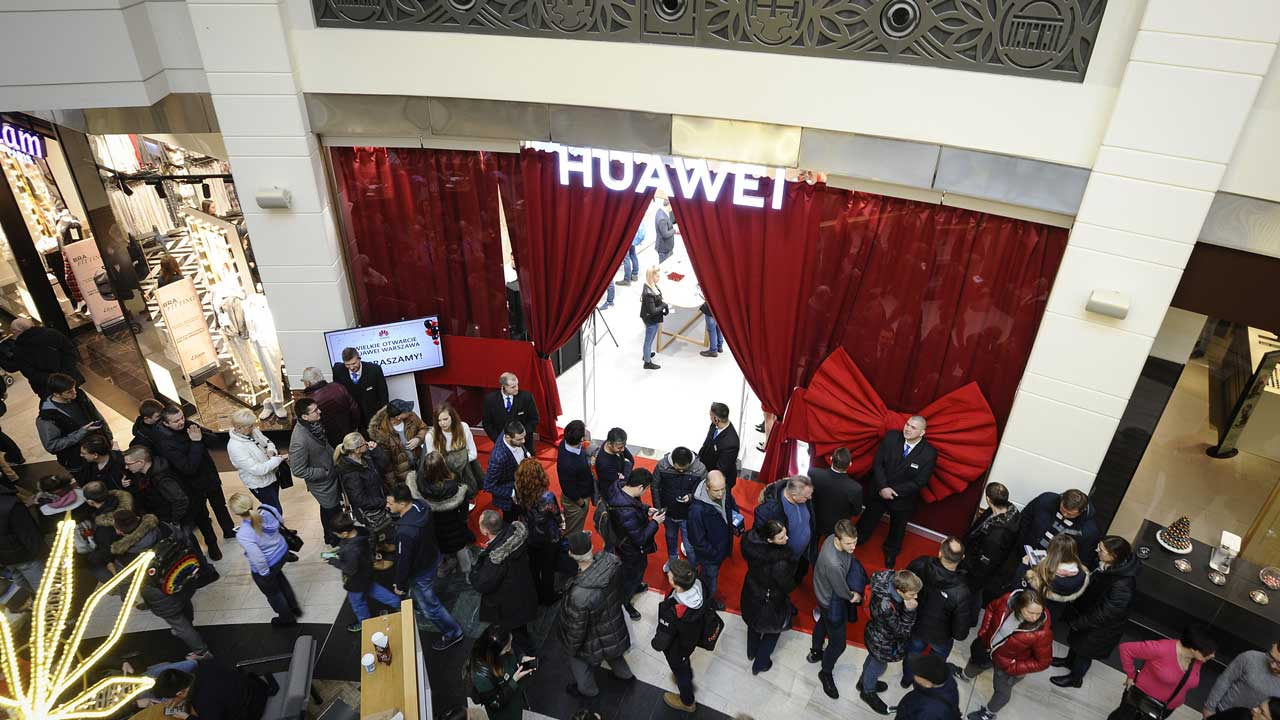 People wait in line at the festive opening of the first Polish Huawei store in the Arkadia shopping mall on December 15, 2018, in Warsaw, Poland. /VCG Photo

People wait in line at the festive opening of the first Polish Huawei store in the Arkadia shopping mall on December 15, 2018, in Warsaw, Poland. /VCG Photo

Poland opened its first fully functional 5G network last month and T-Mobile set up four base stations in the city center, as well as distributed its first 5G devices to business partners, the company claimed.
What the company didn't say in the press release was that they cooperated with Huawei to make this possible.
U.S. technology journal SDxCentral said they got confirmation from T-Mobile Poland that "Huawei is the sole vendor supporting the 5G network."
If the report is true, Huawei built the hardware behind Poland's first and by now the only public 5G network.
As the network is going online, the Polish government is trying to draft laws to regulate 5G usage.
"There are two legislative bills which are currently being drafted by the government. Both of them are being drafted around 5G. So it's a critical moment actually, a critical two months in Poland to talk about 5G," independent telecom consultant Piotr Mieczkowski told CGTN.
During the next two months, Poland will decide whether it'll go on using Huawei's hardware, or find a Western replacement.
(Aljosa Milenkovic contributed to the story.)