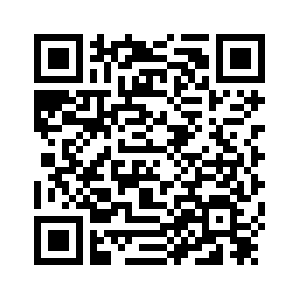 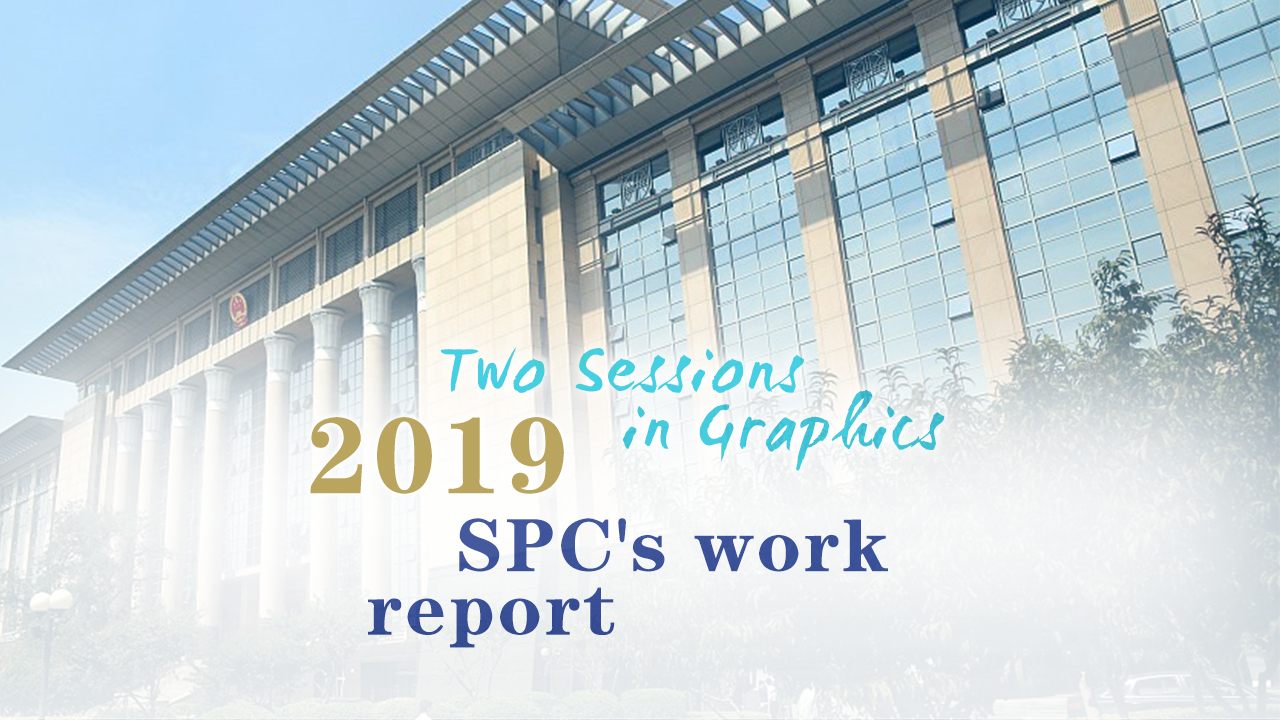 The Supreme People's Court (SPC) of China issued their 2019 work report on Tuesday, at the ongoing second session of the 13th National People's Congress (NPC).

Courts at the local level handled 28 million cases and concluded more than 25 million cases, up by 8.8 percent and 10.6 percent respectively from 2017, according to the report. 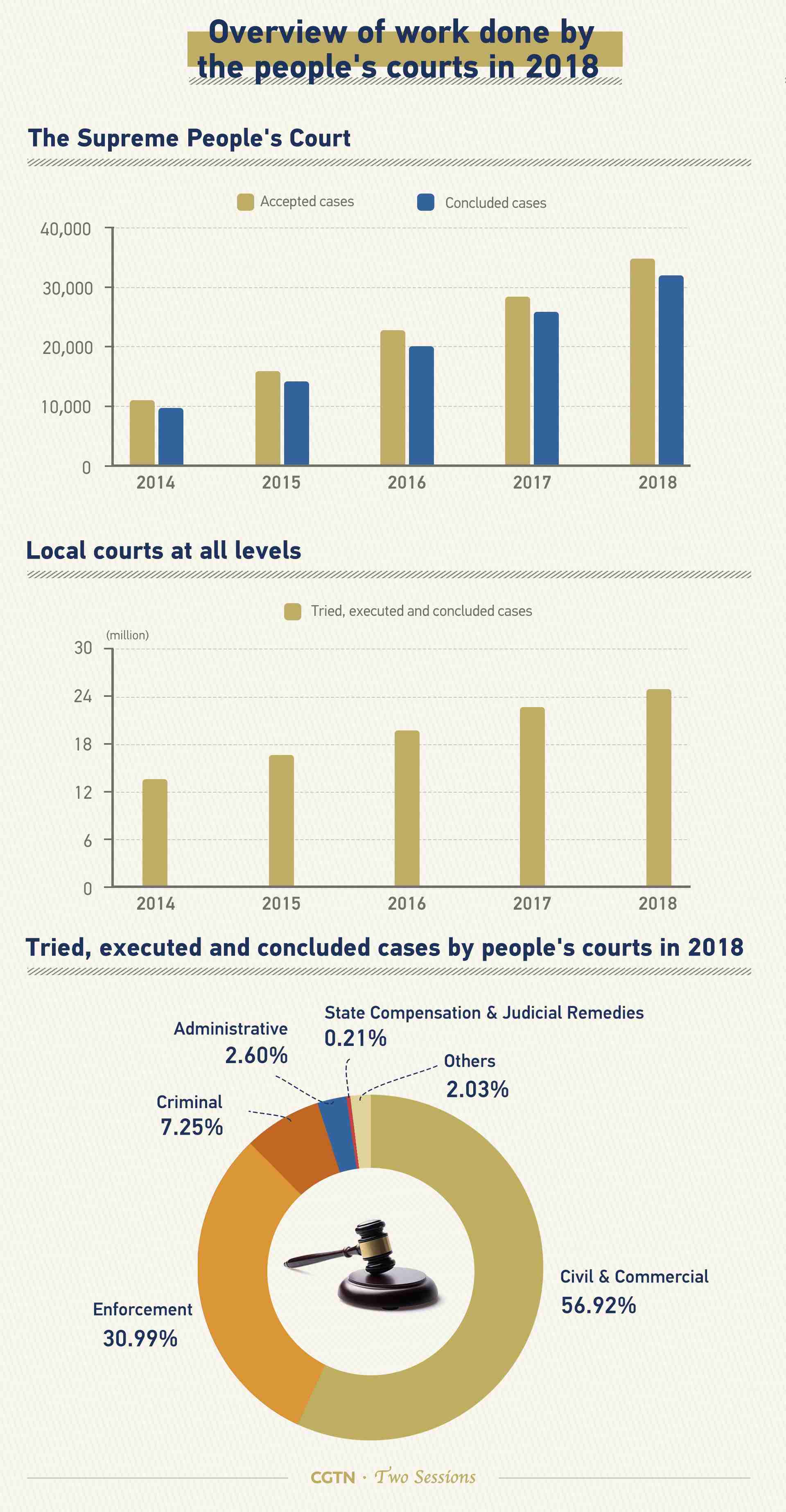 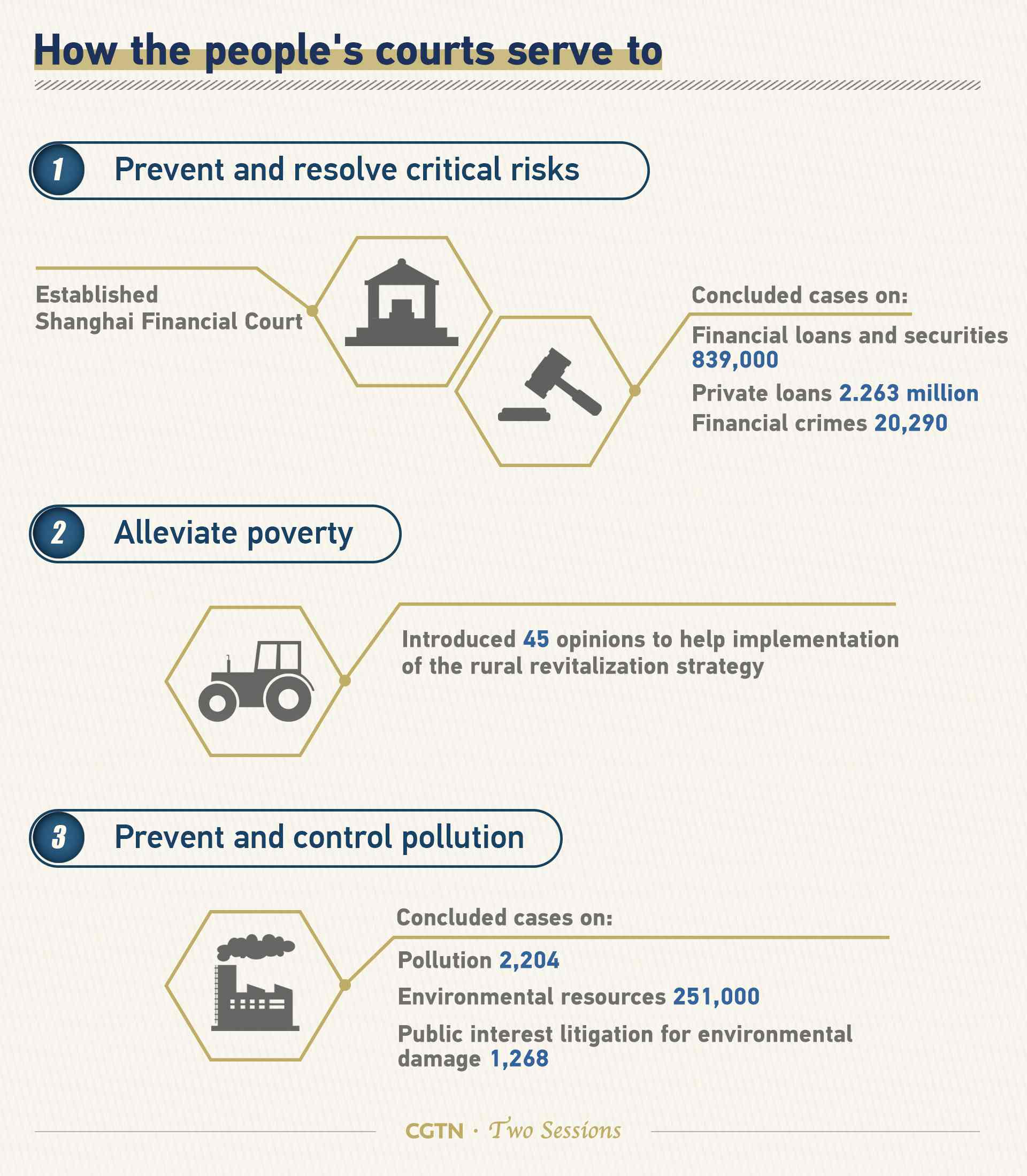 Last year, the courts at all levels, heard cases ranging from education, medical treatment and housing to labor employment. 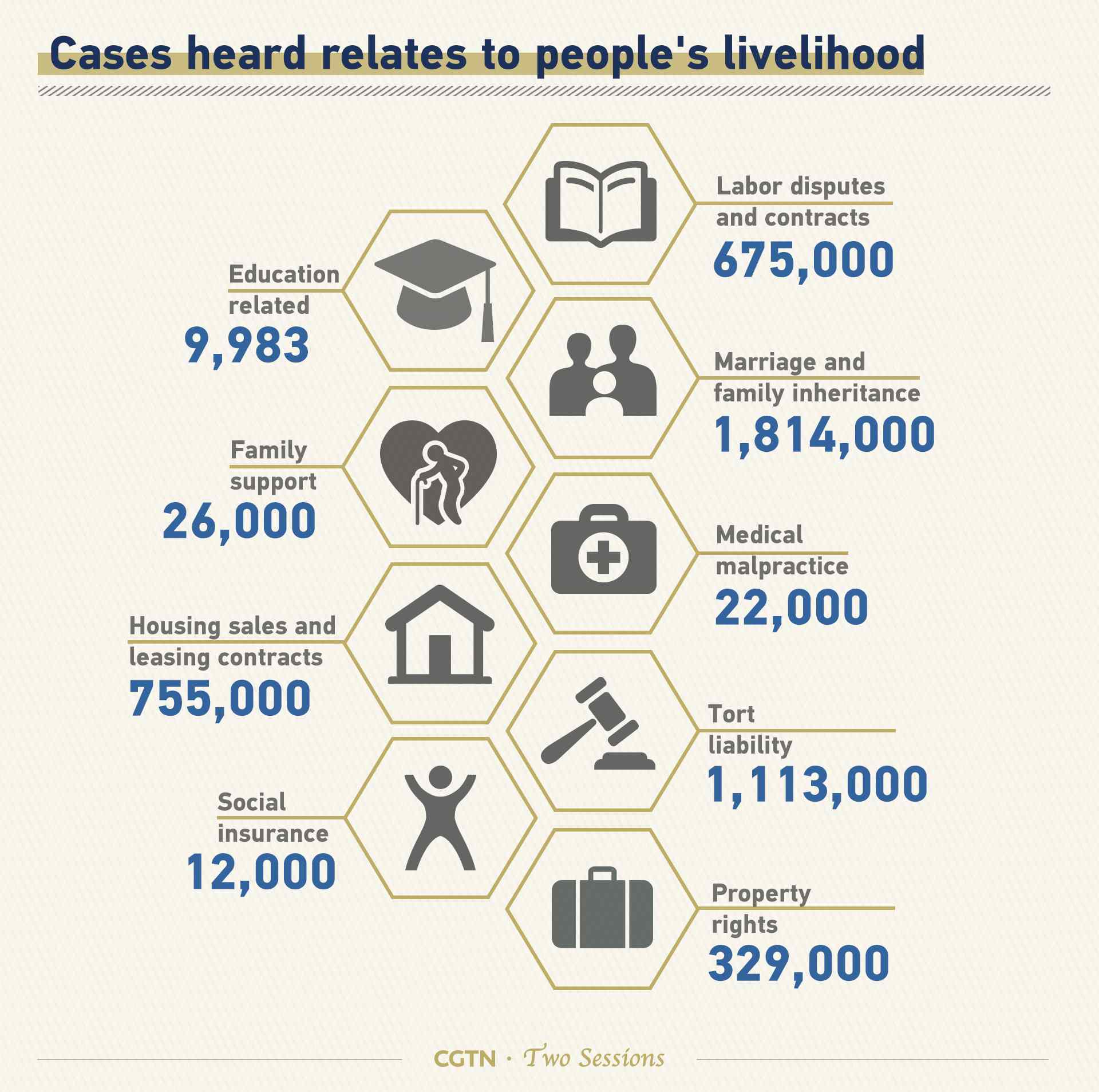 From 2016 to 2018, the people's courts at all levels accepted 20 million enforcement cases, with more than 19 million cases enforced effectively. The cases enforced in 2018 increased by 20.3 percent from 2017. 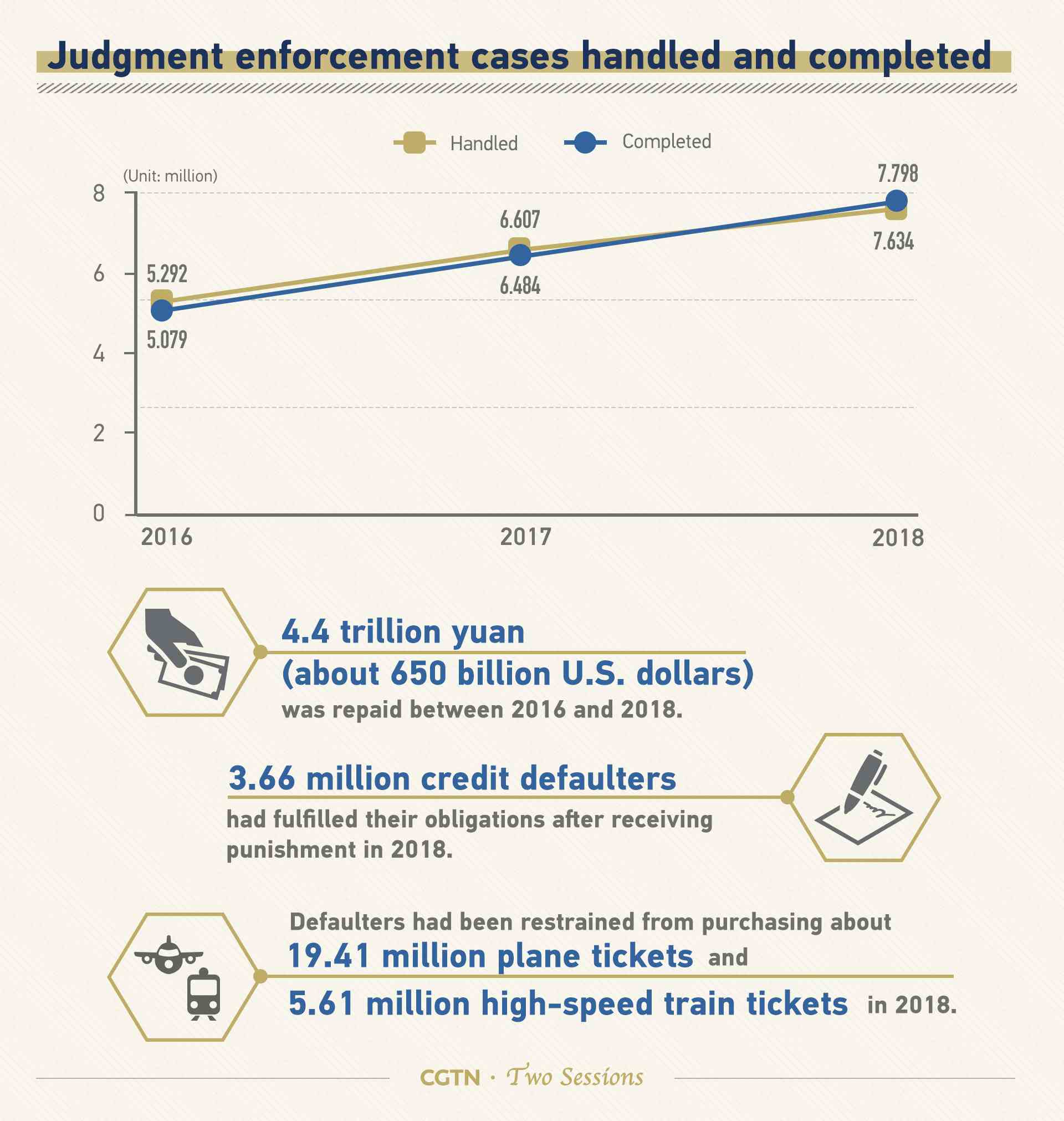 The SPC handled 271 suggestions from the NPC deputies, and 168 proposals submitted by CPPCC members in 2018. 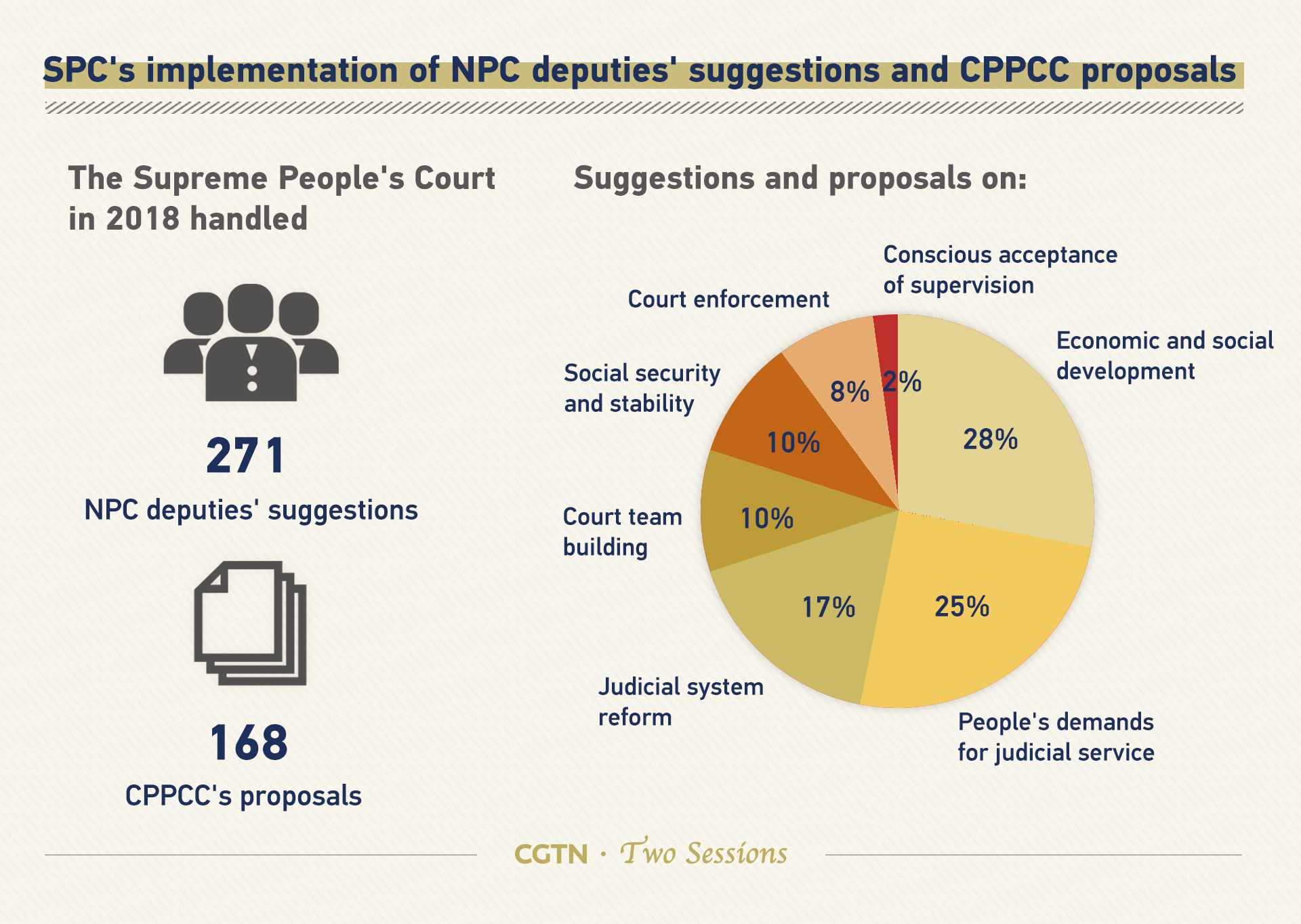