Is marriage a cliché for Chinese youth?
By Wang Xiaonan 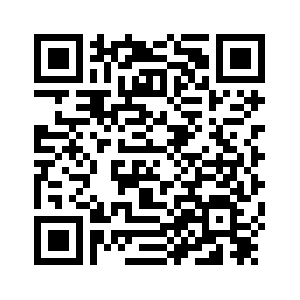 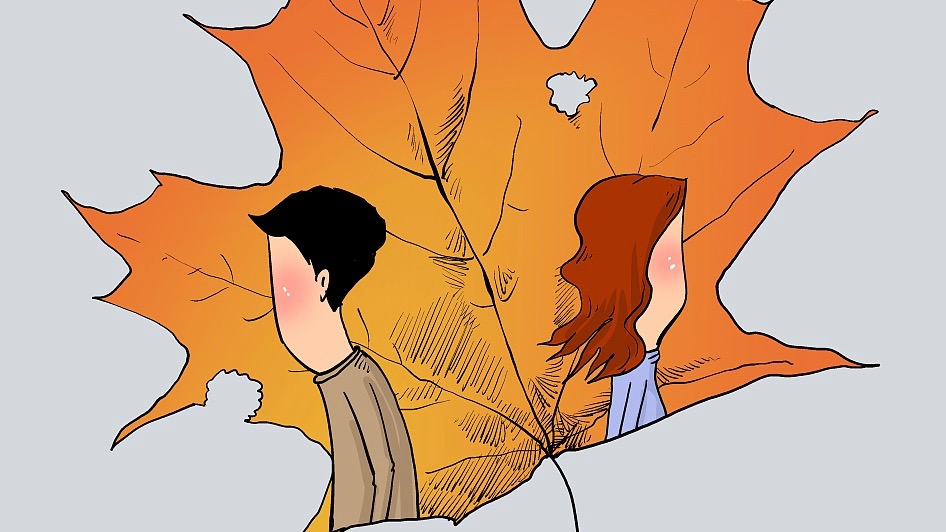 Every year around Valentine's Day, men begin fretting over what trinkets to buy and women are filled with hope and expectation. Or the other way around. In China, more couples are getting married on that very day, compounding romance on top of promise. But for many, love isn't the default option, nor even the preferred one. More young, working urbanites are delaying or even opting out of actively finding a partner, despite the social pressure from the older generation to do so.
Over the years, the divorce rate in China has quietly outpaced that of marriage. Statistics from the Ministry of Civil Affairs reveal that 10 million couples registered to get married in 2017, down by 7 percent year on year, while 4.37 million divorced, up by 5.2 percent. The rate of divorce had soared for 14 consecutive years by 2018.
There's also a growing trend of people marrying later: Couples aged between 25 and 29 have outnumbered those who are younger starting in 2013. In the latest survey on the attitude of career professionals toward love and marriage in Yangzhou, a second-tier city along the east coast, over half of the respondents are fine with walking down the aisle after age 35. 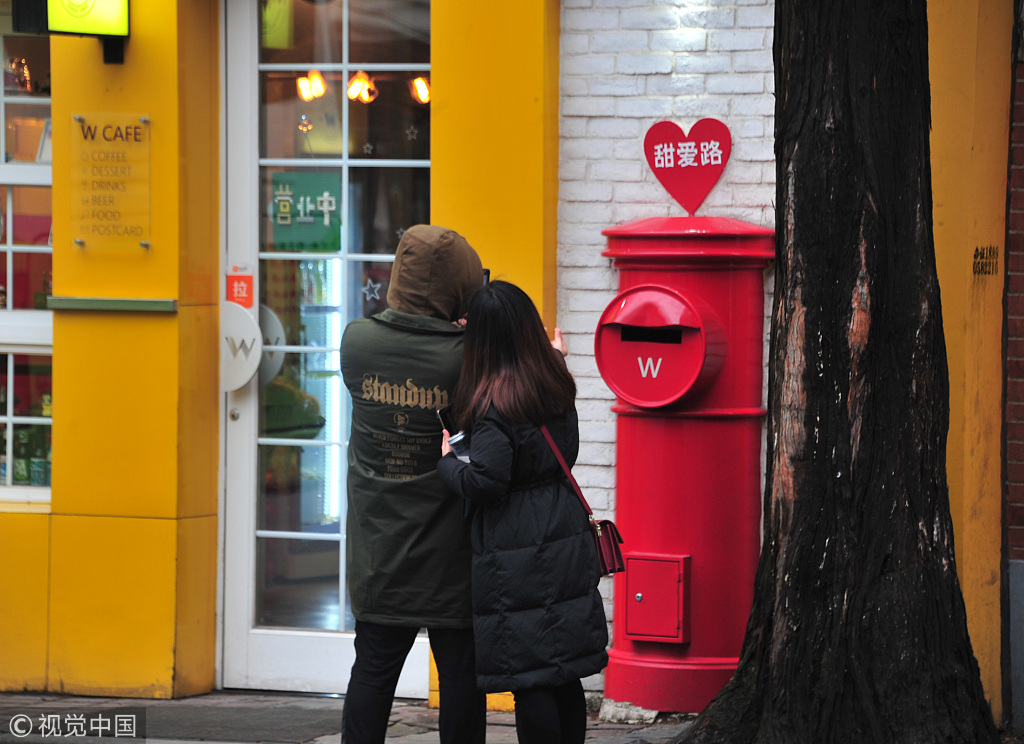 Singledom is no longer the domain of the minority in China, according to prominent sociologist Li Yinhe. “The country now has about 200 million single adults, or 16 percent of the population, compared with 3.8 percent in the 1980s,” Professor Li told CGTN. In developed countries, this percentage ranges from 40 to 50 percent.
In the eyes of most singletons, tags such as “leftover women” and “leftover men” are no longer stigmatic. They are escaping the traditional notion of getting married and raising children in order to have a fulfilling life, and turning to embrace a tolerant, diversified view of marriage.
Li predicts that in the future, there will continue to be three types of people: those who are single, those who choose to cohabit, and those who get married. Marriage will not disappear, but the balance will tilt toward the first two, she adds.
Like in many other countries, women in China had a shift in attitude toward marriage with growing economic independence. In 1968, Chairman Mao Zedong declared that “women hold up half the sky,” in which a new China saw women liberated from their traditional roles in the household. A few decades later, reform and opening-up led men and women to seek opportunities all over the country, leaving their homes far behind.
Females who were expected to marry upon childbearing age in their small town or village could now find freedom from this social responsibility in the hustle and bustle of the metropolis. This sense even led many of the post-90s generation to embrace a sexual revolution, in which attitudes toward premarital sex were less puritanical than those of their predecessors. 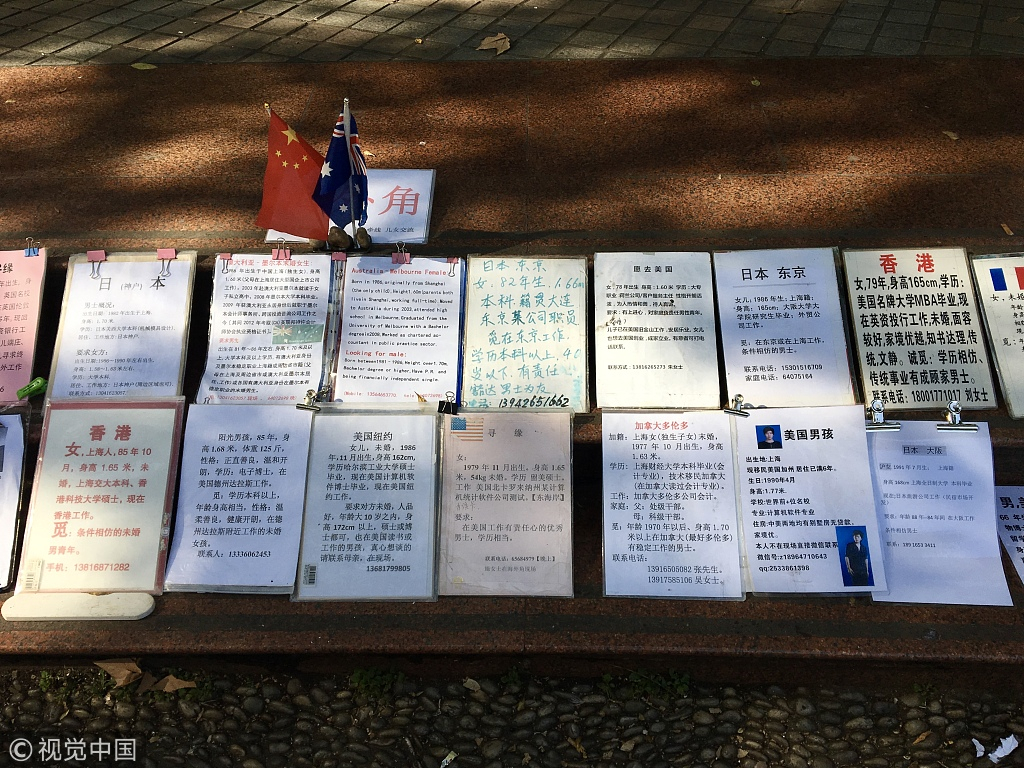 The opening of China was not just economic but social as well. People had increasing contact with a panoply of perspectives from the outside world by studying overseas, learning about world history in school and consuming popular culture from abroad.
Li Yinhe notes that marriage as an institution evolved out of a need to transfer property after a spouse died, which constitutes part of the reason that a legally binding contract was a must for the older generation to ensure the stability of the family unit. Young people nowadays may also seek lifestyles that break away from this tradition, spurred on by the notion that women are no longer bound to men through economic dependence.
However, these highly educated, cosmopolitan youths get a frustrating reminder whenever they go back home during the holidays, when parents and relatives try to set up blind dates or nag females approaching the "stigmatized" age of 30.
“Recently I went to all the dates my mother set up just because I had enough of her freaking out,” said Yin Yan, a 26-year-old Beijing local who believes marriage is no more than a yoke imposed by society to justify procreation. “She thinks getting married is a must for a ‘normal woman' and insists that I do so before turning 30, or good men will disappear in my life.”
Yin is one of the many millennials who are “disobedient” and “elusive” in the eyes of her parents. Talking to CGTN, she described her mother as a “micro-managing simulation gamer.” 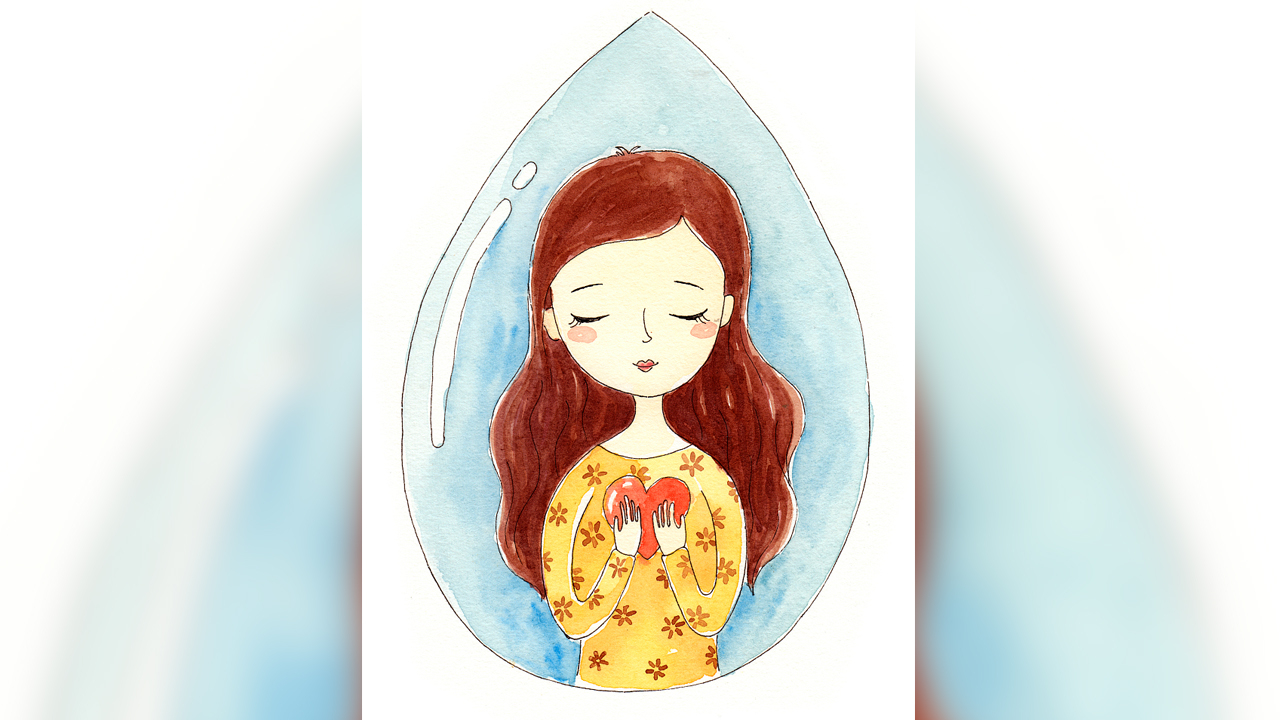 Though “leftover ladies” appear more frequently in headlines and are often at the center of controversy, men are also under huge pressure to get married. Kian, who just returned to Beijing after spending the Spring Festival holiday with his family back in east China's Jiangxi, talked to CGTN about his mother's “older-generation” outlook on marriage. “She always ‘taught' me that love can be fostered after marriage, but I prefer to wait for the right person – with similar values as me – to appear.”
The 30-year-old photographer can understand the traditional mentality and would go on blind dates that his family sets up. “But I would try to take the logical way out if the date isn't going well,” Kian said, adding that his dream marriage is one in which he and his partner can grow together instead of restraining each other.
“Although the conventional thinking is that men and women should marry when they come of age, more people are actively choosing to be single. This is a rare change in China,” says Li.