Pompeo’s Arctic warning is nothing but self-interest
Bobby Naderi 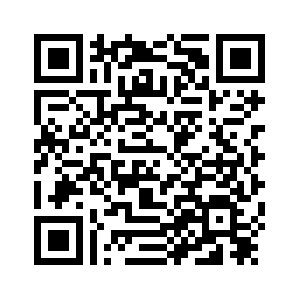 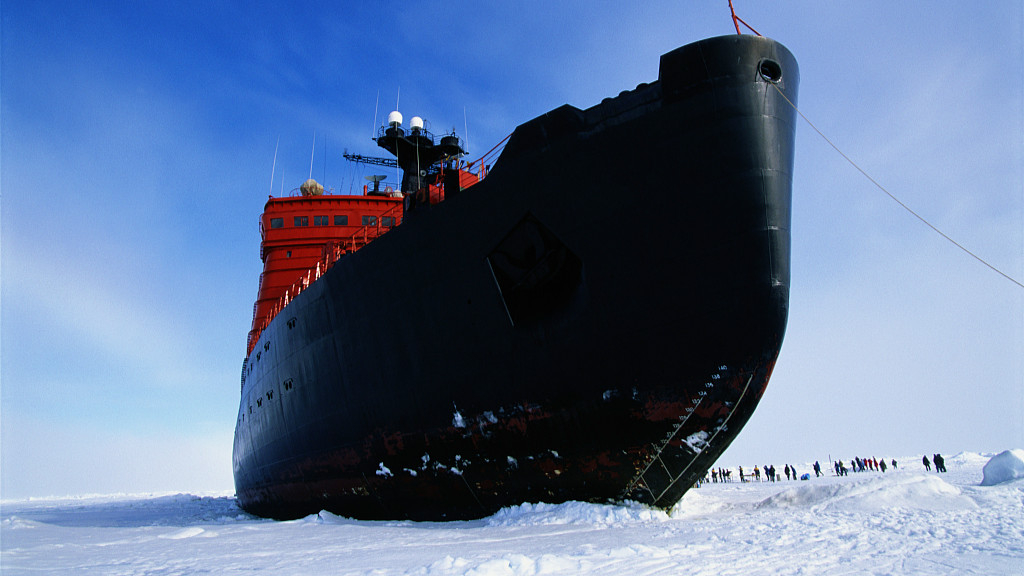 Editor's note: Bobby Naderi is a journalist, current affairs commentator, documentary filmmaker and member of the Writers Guild of Great Britain. The article reflects the author's opinion, and not necessarily the views of CGTN.
On Monday, May 6, foreign ministers and top diplomats from the Arctic Council countries met in Rovaniemi, northern Finland, to discuss shared policies governing the polar region.
Russia, Finland, Norway, Denmark, Iceland, Canada and the United States make up the Arctic Council. China has observer status at the international organization.
Addressing the participants and going against the spirit of the cooperation body, U.S. Secretary of State Mike Pompeo rejected a role for China and Russia in shaping the future Arctic policy. He even dismissed multilateral diplomatic efforts and concerns at the council to avert the worst effects of climate change in the region.
Much in the same vein, Pompeo so confidently called on nations with Arctic territory "to guard against aggressive claims and actions in an area that has attracted global competition," claimed China and Russia are posing a threat to the Arctic, and compared the area to other strategic waterways: "Do we want the Arctic Ocean to transform into a new South China Sea, fraught with militarization and competing territorial claims?" 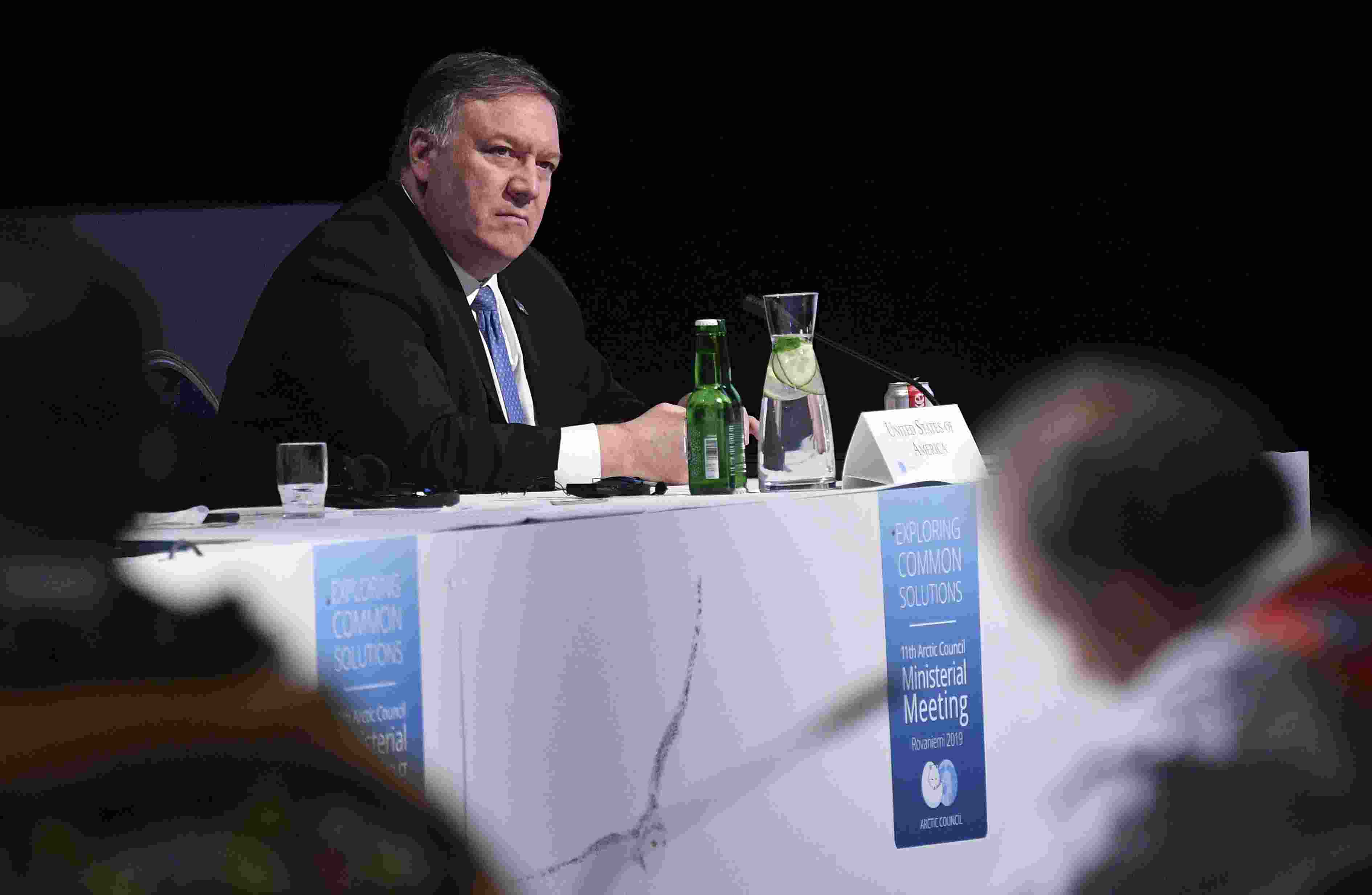 The established wisdom seems to be that the council's mission is not regional opposition; rather, it is to deal with the Arctic issues, especially how to protect its fragile environment and prevent surface warming while facilitating international development.
Last year, President Donald Trump withdrew the U.S. from the Paris climate accord. This obviously translates into the fact that the U.S. is not the best candidate to tell other council members how to protect the Arctic environment.
Elsewhere in his address to the council, Pompeo claimed China is entitled to "exactly nothing" in the Arctic, because it is not situated there. The response to this hypocrisy is that the U.S. also has no business to be in the Middle East because it is not situated there. Yet half of that region is in ruins because of U.S.-led wars and military interventions.
Quite the opposite, China in the past few years has invested weightily in multi-billion-dollar infrastructure development projects across the globe. It has also invested far and wide in Iceland and Greenland to facilitate Arctic trade. China has even built scientific research centers in Norway under a "Polar Silk Road" to protect the environment there. No country along these trading routes has ever labeled China as a country that's scrambling to claim territory, or clash with others. 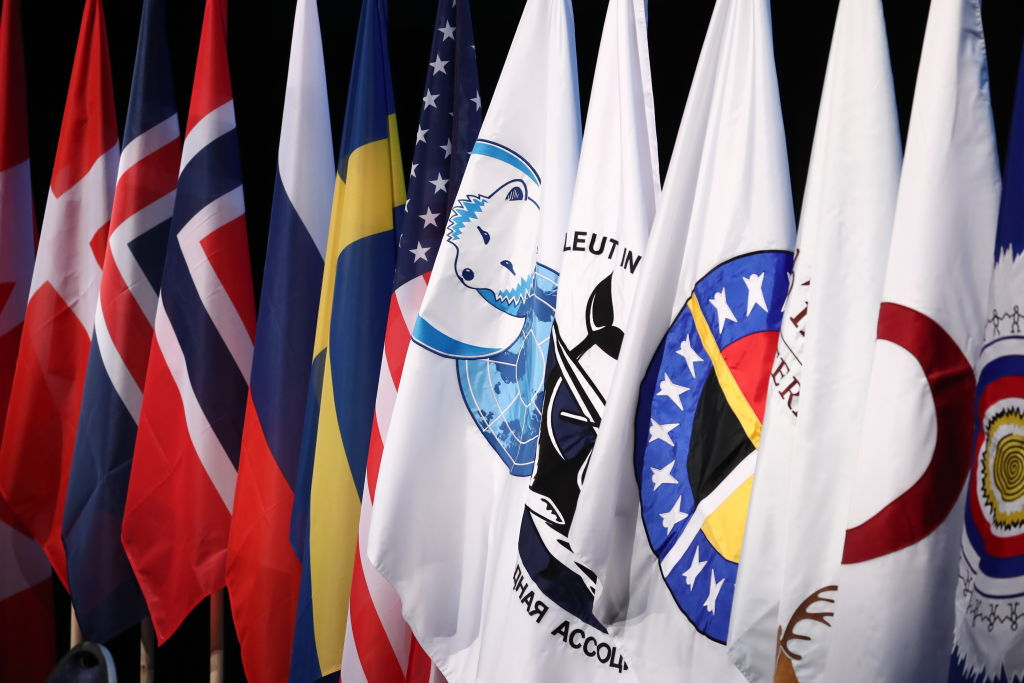 It gets interesting to note that at a time when a new report by the United Nations warns that human activity will lead to the extinction of more than 1 million plant and animal species, a new study based on NASA data has revealed that China is the major contributor to global tree cover during the past 18 years.
In contrast, Pompeo has made it clear that the U.S. has no intention to reconsider policy on climate change. He even reiterated Trump's position against the Paris accord, highlighted U.S. claims on the resource-rich Arctic region, and praised the melting ice: "The Arctic is at the forefront of opportunity and abundance. It houses 13 percent of the world's undiscovered oil, 30 percent of its undiscovered gas, an abundance of uranium, rare earth minerals, gold, diamonds, and millions of square miles of untapped resources, fisheries galore."
Perhaps more significantly, Pompeo also tried to impose American matters of security and problems into a meeting specifically designed for international collaboration on scientific research and environmental protection.
The underlying premises of the council is "to coordinate research on climate change, sustainable oil and gas development, the environment, fishing rights, freedom of navigation and search and rescue missions." In a march of folly, Pompeo made clear that this is not how the Trump administration plans to deal with these important issues in the Arctic.
There's no disguising this essential fact: Washington is unwilling to work with other governments in the Arctic Council and consider them as equal partners. It has no intention to return to the Paris accord, or meet its goals and strengthen the council in collaboration with others.
Pompeo's address, for the most part, was a political tool rather than a practice report on protecting the Arctic region and its stability. It received no support because Washington is isolated and other council members are for multilateral diplomacy. They do not cheerlead for territorial intervention to "seize opportunities presented by the melting ice." In the same spirit, they have no skeptical stance on global warming and climate change. It is their primary concern.
It is plainly evident that all council members are acting responsibly in the region both in trade and environment protection. Under its “Polar Silk Road” mandate and aspirations, China's investments, infrastructure projects and contributions in the Arctic are transparent and for shared economic and scientific interests. It is premature for Pompeo to see these win-win projects and contributions as “national security ambitions” that won't stand the test of time.
(If you want to contribute and have specific expertise, please contact us at opinions@cgtn.com)