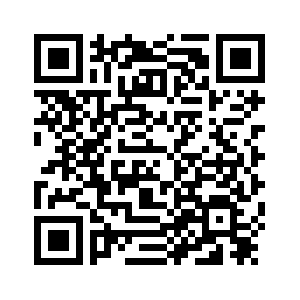 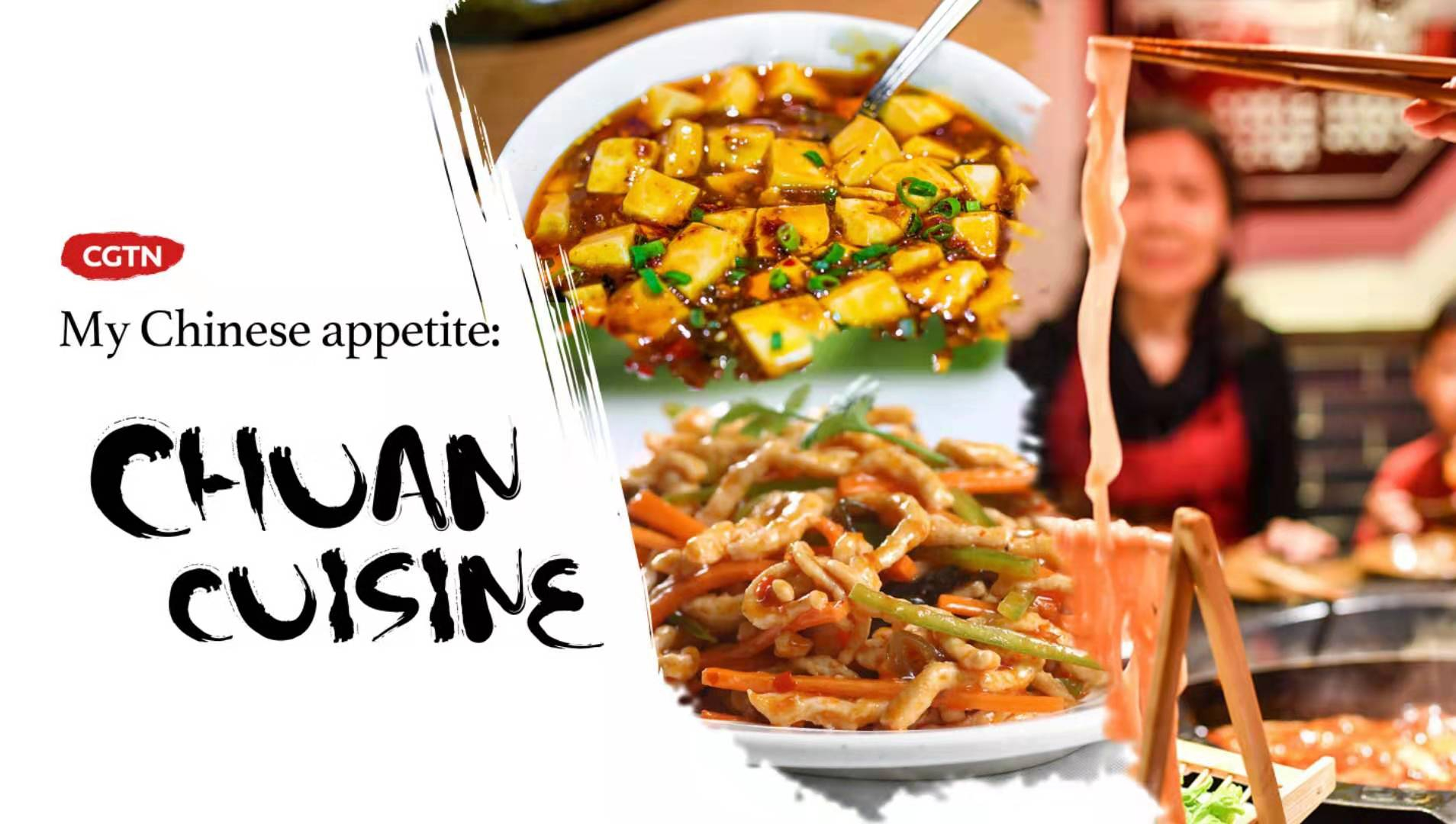 Chuan cuisine, or Sichuan cuisine, often gives people the impression of being hot and spicy, which is true due to the cold and wet weather in the province, situated in southwest China. 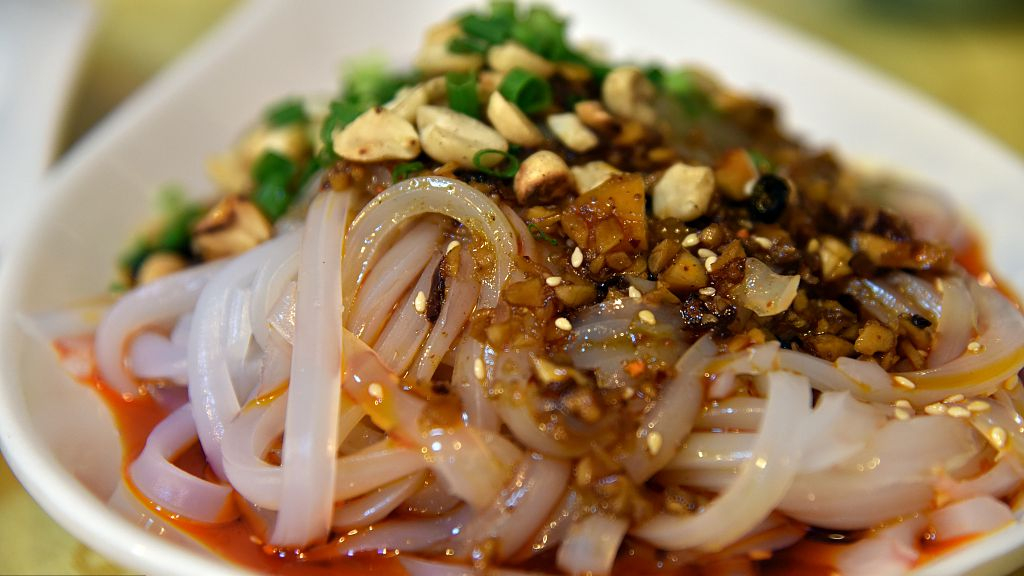 Chuanbei Liangfen, or in English, Bean Jelly, is made of green pea powder and made into the shape of noodles, accompanied by seasonings such as onions, garlic, chili oil, pepper, soy bean, salt, sugar, MSG, ‎fermented soya beans, sesame oil, parsley, and the like. 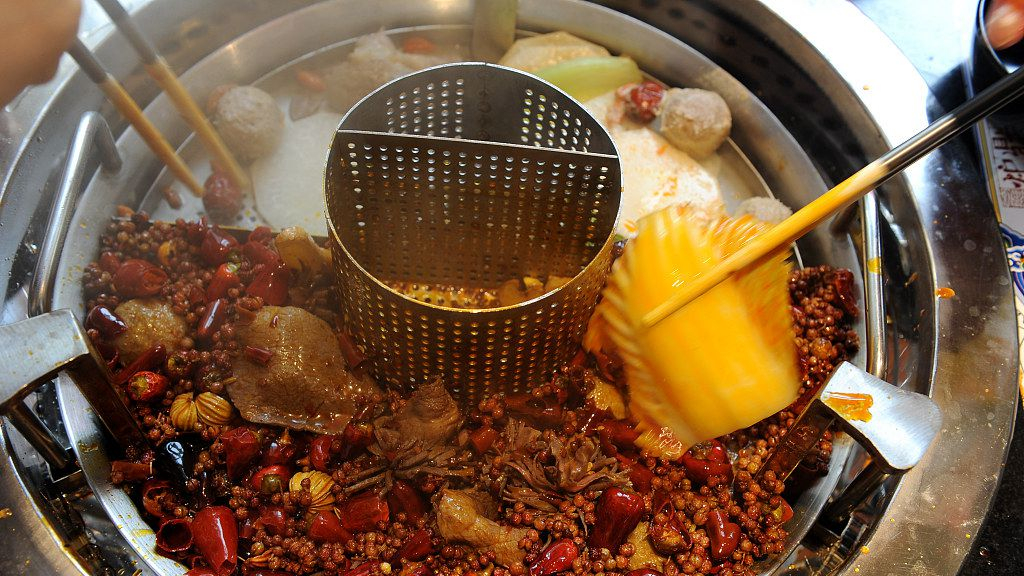 This is a typical Chengdu hotpot, with two flavor choices – spicy and non-spicy. /VCG Photo

This is a typical Chengdu hotpot, with two flavor choices – spicy and non-spicy. /VCG Photo

Sichuan Province and Chongqing Municipality have a lot in common in their cuisines, as Chongqing is not only the neighbor to Sichuan Province, but was also once part of the province before 1997. With hotpot, one major difference between the Sichuan style and the Chongqing style is with the oil. Chongqing hotpot uses processed oxley oil, while Chengdu (the capital city of Sichuan Province) hotpot using rapeseed oil that brings out a lighter flavor of the food compared to the former. 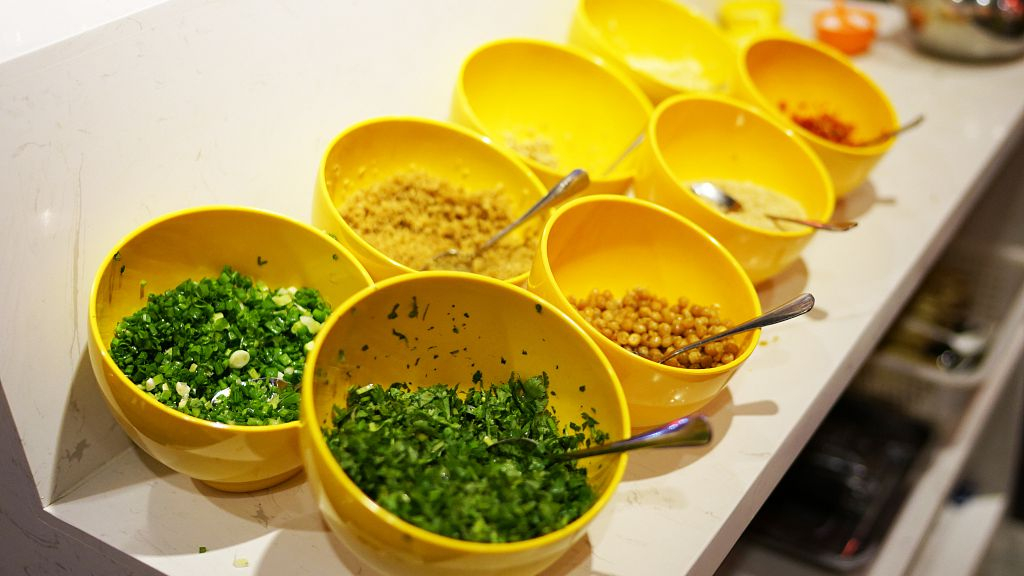 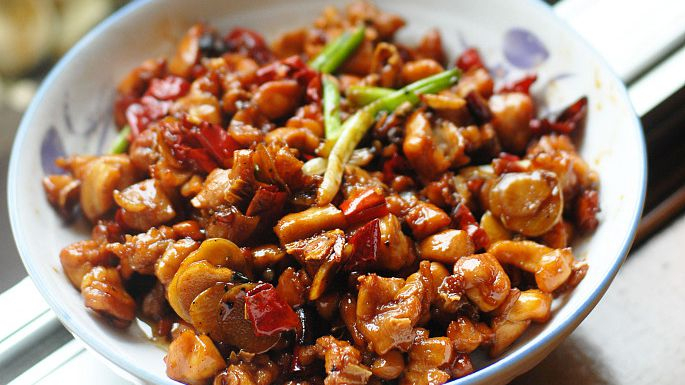 Dice rabbit meat is an easy homemade dish, seasoned with fresh ginger, onion and capsicum, of course. Or simply, "Spicy Diced Rabbit Meat." The best season for this dish is when ginger is first harvested in July. Note that this dish is served cold. It is said that the famous ancient Chinese poet Du Fu enjoyed newly cooked spicy diced rabbit, and asked if he could pack more of it for his road trip. Therefore, a local chef cooked a drier version, and packed it while cool. People then discovered that the dish is tastier when cold than hot. "Spicy Diced Rabbit Meat" or "Cold Diced Rabbit Meat" are both fine.