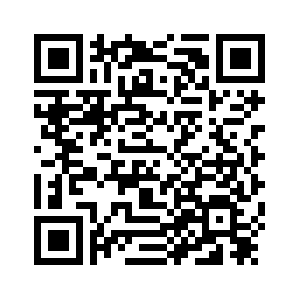 Editor's note: Andrew Korybko is a Moscow-based American political analyst. The article reflects the author's opinion, and not necessarily the views of CGTN.
Acting U.S. Defense Secretary Shanahan summarized the main points of the Pentagon's newly released "Indo-Pacific Strategy Report" during the Shangri-La Dialogue forum in Singapore over the weekend, but the document itself contains many other important details that he failed to mention, all of which pertain to the United States' implicit goal of containing China.
The document directly accuses China of being a so-called "revisionist power" that's supposedly opposed to the U.S. vision of a "free and open Indo-Pacific" even though it is Beijing that stands to lose the most from any disruption of its majority-maritime trade routes, which suggests that the U.S. is projecting its own aggressive intentions onto China in order to justify its forthcoming containment measures against it.
Before going any further, it should be understood that the following analysis is what the U.S. intends to do and doesn't automatically mean that the countries that it plans to cooperate with will willingly agree to contain China.
Nevertheless, drawing attention to the U.S.' designs could help these governments and their people to realize what America is up to and avoid falling into the trap of being exploited as pawns in this plot.
To begin with, the strategy report emphasizes that this is a whole-of-government effort that aims to sustain U.S. influence in this vast space through preparedness, partnerships, and promoting a networked region.
The first part entails a forward-operating posture such as the deployment of missile defense systems in Japan and Australia and the opening of a joint American-Australian military facility in the Papua New Guinean island of Manus to complement the recently opened U.S. Marine base in Darwin. 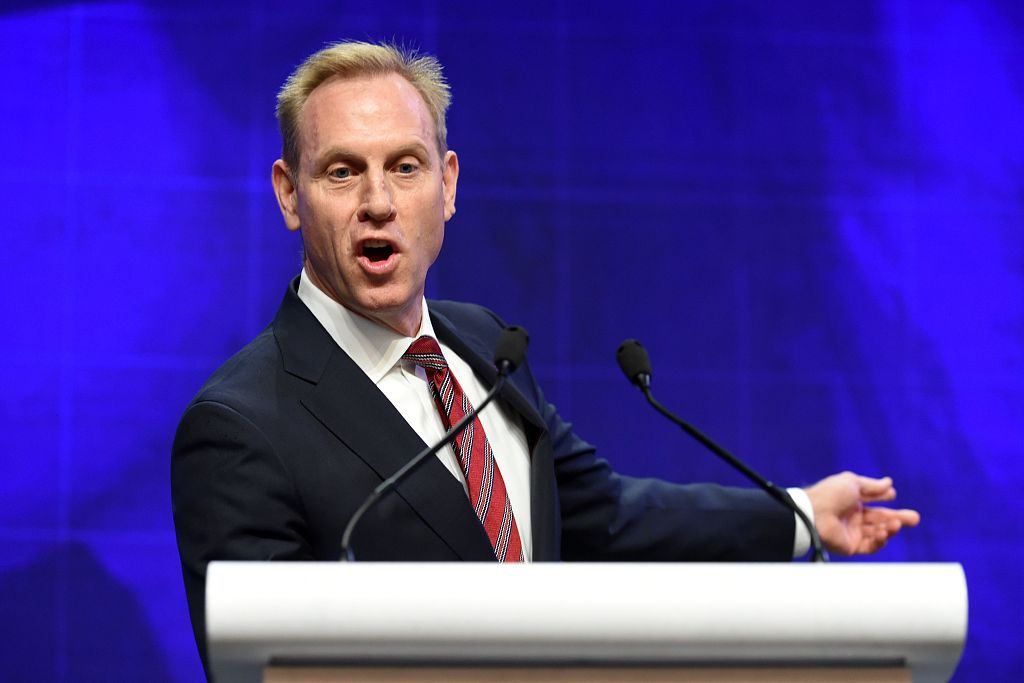 As for its partnerships, these are divided into alliances (Japan, Australia, the Philippines, and Thailand) and different degrees of other partnerships such as the one-of-its-kind "Major Defense Partnership" that it clinched with India in 2016.
A lot of emphases is placed on the concept of interoperability between American forces and their counterparts, and the U.S. importantly committed to supporting the vision of its strategic Indonesian partner to become a "global maritime fulcrum" between the Indian and Pacific Oceans.
Apart from its Asian-based partners, the U.S. wants to closely cooperate with the UK, France, and Canada in the Indo-Pacific as well, with the end result being that a multitude of bilateral relationships is being leveraged by America to its grand strategic ends.
Naturally, it makes sense for the U.S. to "weave together these partnerships with a purpose" in creating what it describes as a "networked security architecture" that amounts to the multilateralism of these separate relationships.
Prior importance is placed on the trilateral partnerships that the U.S.-Japan Alliance (described in the text as "the cornerstone of peace and prosperity in the Indo-Pacific") has with South Korea, Australia, and India, while a lot of attention is also paid to ASEAN's "centrality in the regional security architecture."
About the latter, the document lists off about half a dozen platforms and mechanisms such as the ASEAN Regional Forum (ARF) and the ASEAN-U.S. Maritime Exercise (AUMX) through which the U.S. plans to more intensely cooperate with the region.
Wrapping up the strategy document,  the U.S.' observations about the emerging intra-Asian security relationships such as the ones between Japan and India, India and Vietnam, and the Indian-Japanese-Australian trilateral dialogue all share its vision of a "free and open Indo-Pacific."
Altogether, the "Indo-Pacific Strategy Report" is a comprehensive look at what the U.S. intends to achieve in this vast space across the coming decades, but once again, the reader should be reminded that it doesn't automatically mean that it'll succeed. 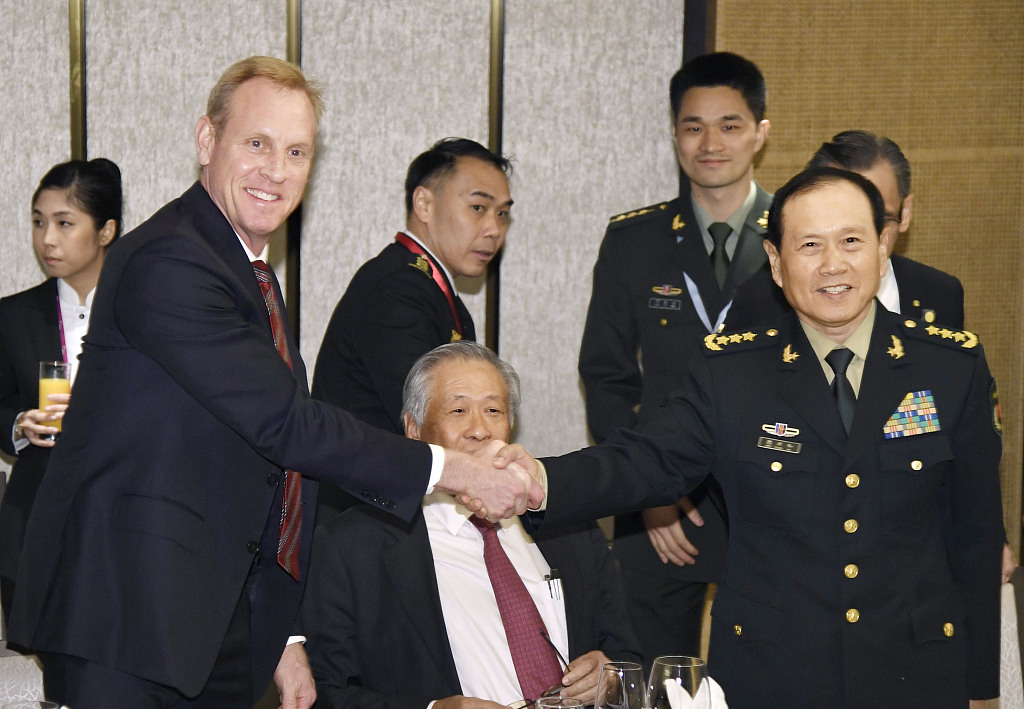 International Relations are moving away from the zero-sum mindset of the past toward the win-win paradigm of the future, meaning that it'll be an uphill battle for the U.S. to convince its regional partners to cooperate with it in containing China.
The more closely countries integrate with the Belt and Road Initiative (BRI), the less likely they are to go against their own national interests by burning bridges with China.
Therefore, the most pragmatic peacemaking solution is for all countries to focus more on economic connectivity with one another and less on the military competition that the U.S. wants to provoke.
Only through trade, investment, and shared social development can the Indo-Pacific become a centerpiece of global stability, but that requires the U.S. to abandon its aggressive aims to contain China and return to cooperation instead.
(If you want to contribute and have specific expertise, contact us at opinions@cgtn.com.)