Are nations losing fight against climate change?
By Nayan Seth 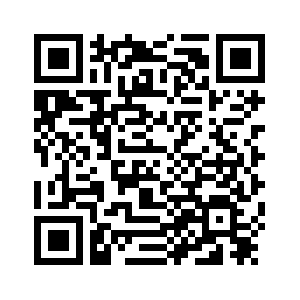 Since the Paris agreement was signed in 2015, what has the world really achieved in its fight against climate change? And why are scientists pressing for urgent action?
On December 12, 2015, almost 200 nations joined hands to combat climate change.
The world agreed to control the rise in global temperature to below 2 degrees Celsius within this century, while making more efforts to limit the increase to 1.5 degrees.
It also established commitments by all parties to maintain nationally determined goals. The pact, which becomes operational in 2020, called upon developed nations to mobilize 100 billion U.S. dollars every year in climate financing for developing countries.

Three years on, the intent displayed in Paris hasn't transformed into concrete action.
A United Nations report has found that the world has not done enough to cut greenhouse gas emissions.
Though the U.S. has pulled out of the agreement, many other nations, too, are off track to meeting their Paris promises.
The list includes the entire European Union, Argentina, Australia, Canada, Saudi Arabia, South Africa and South Korea.
But there are others who are keeping their word. China, Japan and Brazil have met their targets and Russia, India and Turkey are on course to exceed the Paris commitments.
Environmentalists say the response has been inadequate. 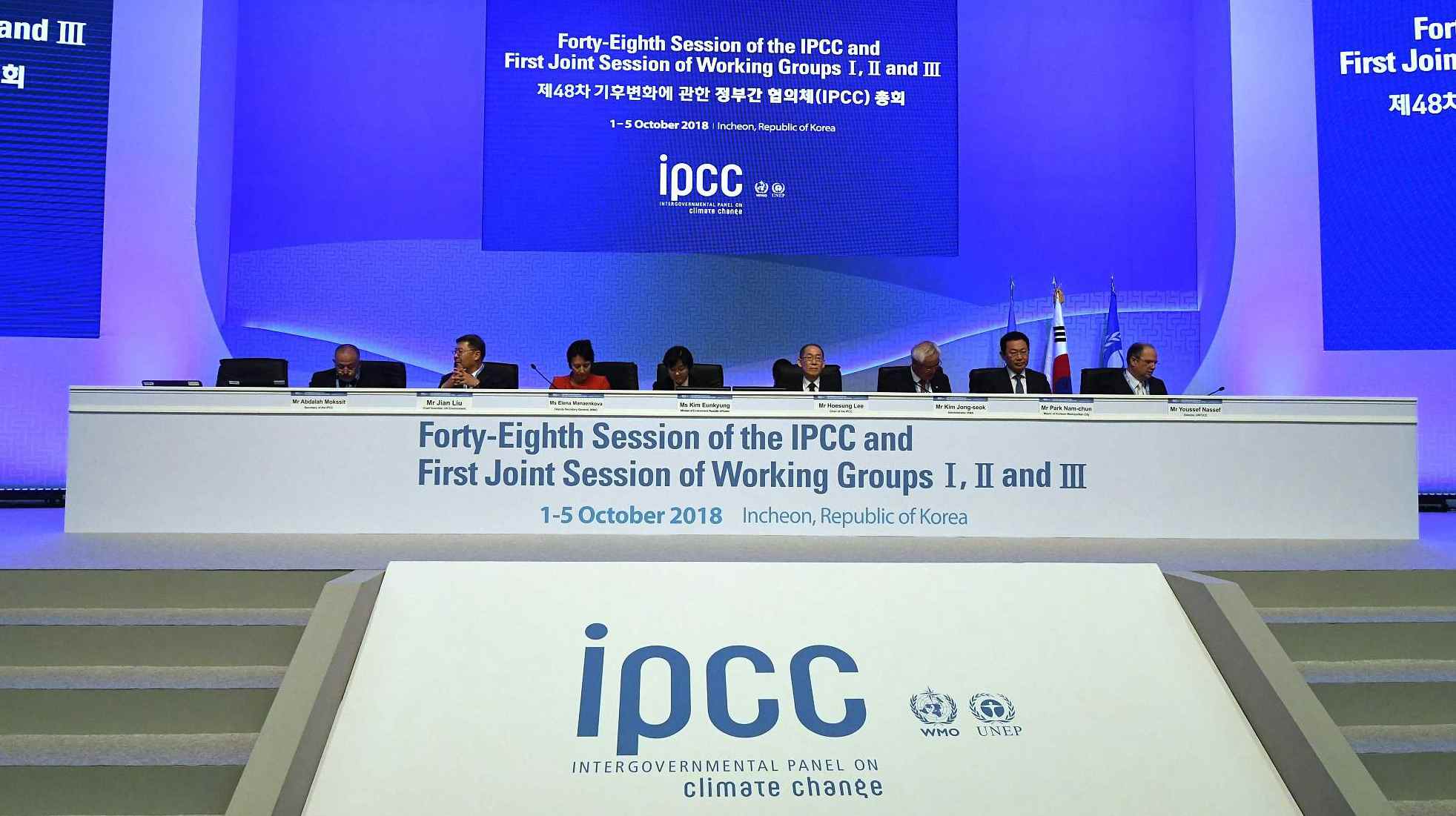 The 48th session of the Intergovernmental Panel on Climate Change is held in the Republic of Korea on October 1, 2018. /VCG Photo

The 48th session of the Intergovernmental Panel on Climate Change is held in the Republic of Korea on October 1, 2018. /VCG Photo

The UN's Intergovernmental Panel on Climate Change (IPCC) report, released in October, warned that the world has just 12 more years to cut emissions by over 40 percent to meet a 1.5 degrees Celsius goal.
And governments are not even remotely close to meeting that target. According to the Climate Action Tracker, even if all nations adhere to emission cut promises made in the French capital, our planet would still warm by almost 3 degrees Celsius by the end of this century. If countries do not act, the global temperatures are expected to rise by four to five degrees Celsius.
These predictions are not theoretical. The change is already visible.
According to the World Meteorological Organization, the global average temperature for the first 10 months of this year was almost one degree Celsius above the levels between 1850 and 1900. 2018 is on course to be the fourth warmest year on record, and the last four years were the world's hottest on record. The 20 warmest years were in the past 22 years.
The climate clock is ticking. Commitments won't be enough to save the planet.