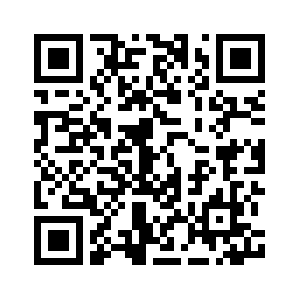 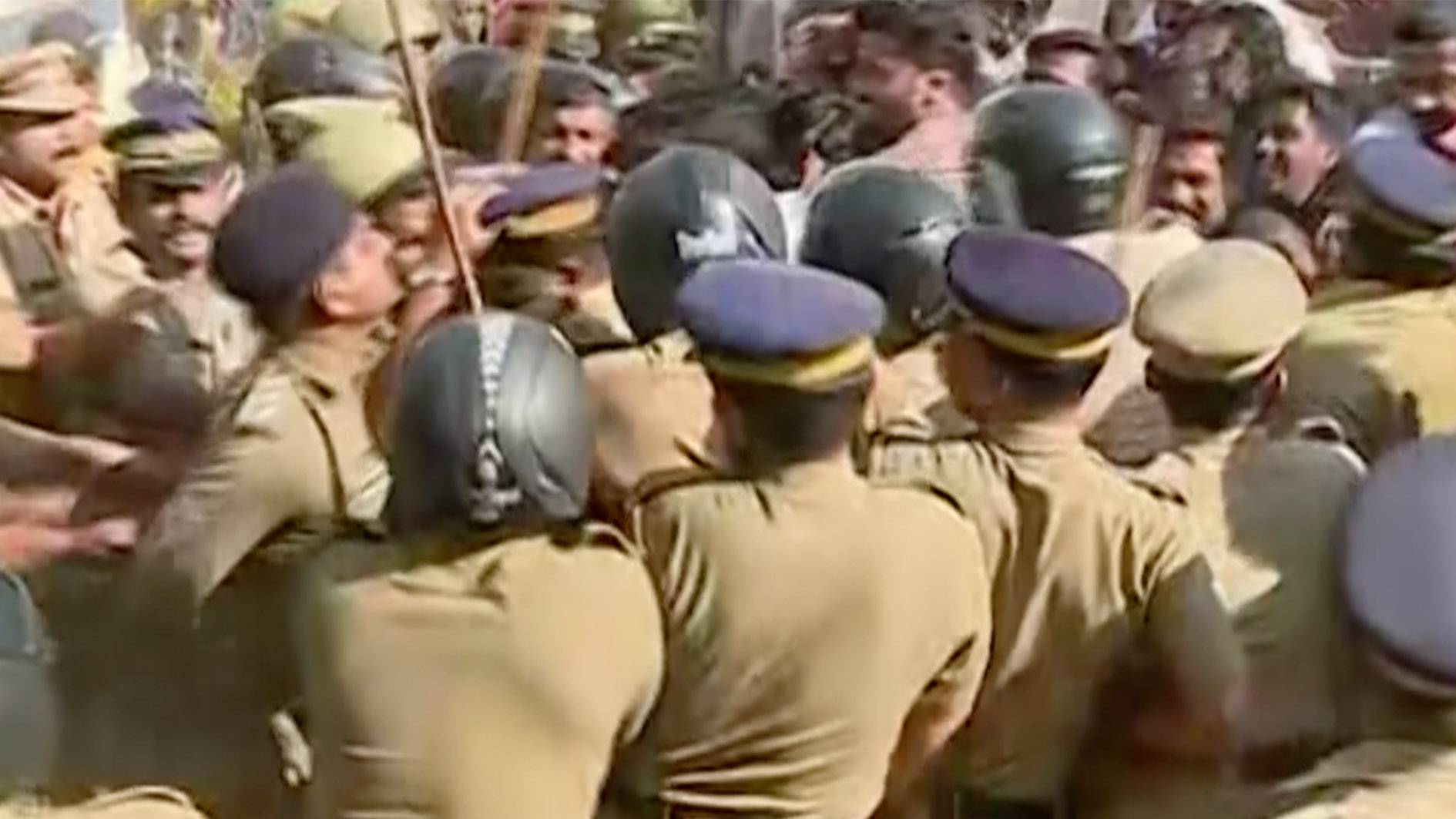 Protests broke out across India's southern state of Kerala on January 2 after two women entered one of the country's largest Hindu temples. Last September, India's Supreme Court lifted a ban on women worshipping at Sabarimala temple in Kerala state. However, the temple refused to abide by the ruling and thousands of devotees have blocked women from entering. To fight against this gender discrimination, hundreds of thousands of women formed a human chain spanning 620-km on national highways.