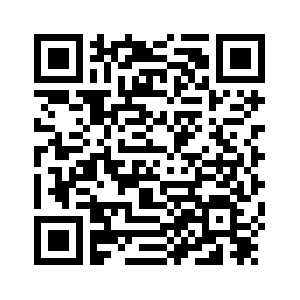 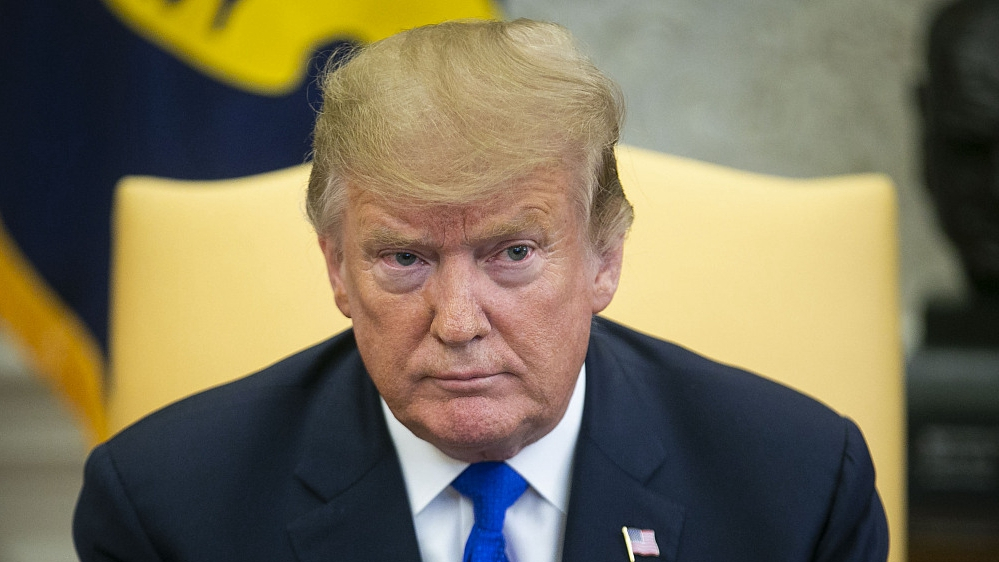 Editor's note: Zhu Zheng is an assistant professor focusing on constitutional law and politics at China University of Political Science and Law. The article reflects the author's opinion, and not necessarily the views of CGTN.
One of the great ironies of the U.S.-China trade war is that despite Trump's consistent efforts to bring down the trade deficit through tariffs on Chinese imports, the U.S. trade imbalance with China climbed to an all-time high in 2018.
Data showed that last year, America's merchandise trade deficit with China has reached 419.2 billion U.S. dollars, and its overall deficit soared to 621 billion U.S. dollars, the highest since 2008.
Clearly, this runs counter to Trump's original intention of slapping tariffs. He thought that a trade war with Beijing would rectify the long-time imbalance, narrow the deficit with China and give a great boost to the U.S. employment rate.
However, reality has suggested the opposite, and with that, a question arises: Has Trump failed by his own metric? 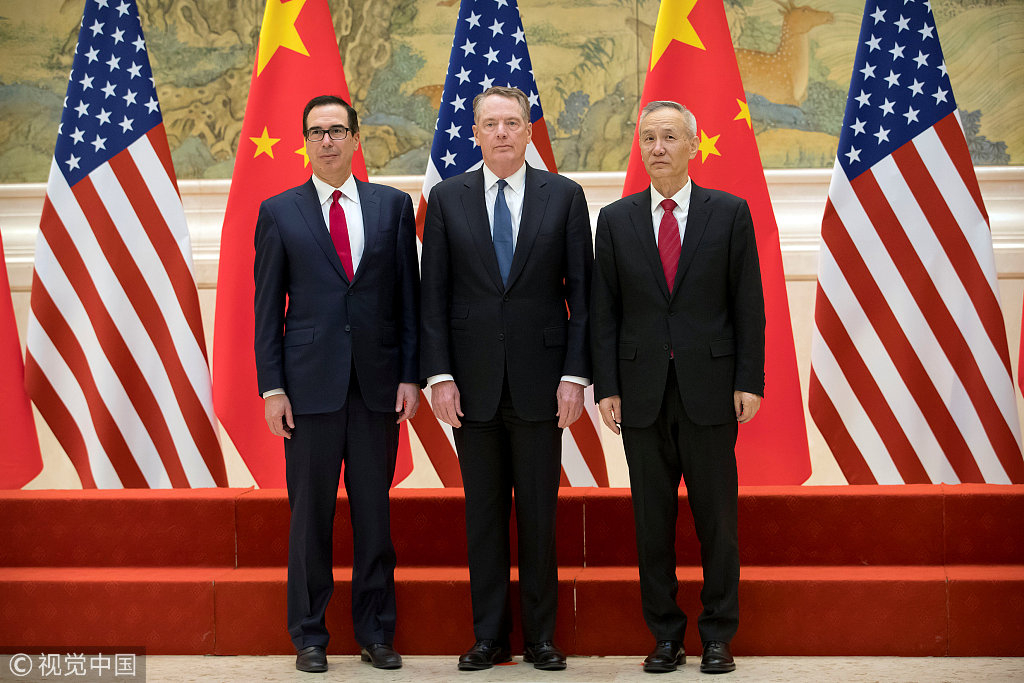 Perhaps not, claimed Trump's apologists. Stephen Stanley, chief economist at Amherst Pierpont Securities, for example, suggested that the trade gap climbed so quickly because American importers were rushing to bring their goods into the United States before a planned expansion of tariffs upon Chinese products on January 1, which drastically widened the trade gap.
However, this explanation is more or less weakened by the fact that the tariff hikes have been postponed as progress has been made in trade talks.
As a matter of fact, the data embarrassed Trump very much. In late July he once assured Fox News that "thanks to the wisdom of my economic agenda, the U.S. trade deficit would soon be cut in half."
He also previously boasted to reporters, "You saw trade deficits went down last month and everyone's trying to figure out why. Well, we're taking a lot of tariff money. And it has reduced the trade deficit."
If Trump had never centered a huge part of his rhetoric around reducing the trade deficit, or if he had once said that the president only has limited control over the trade deficit, last year's trade statistics wouldn't have done him much damage.
However, he has done the exact opposite where he has long argued that trade deficit is critically important and claimed that he knows exactly what to do to reduce it.
Therefore, the most recent data is a hard slap in his face, and will most likely weaken his authority and even deal a heavy blow to his next election.
Trump is not just failing by his critics' standards. By wielding the trade war with China, he has indeed shot himself in the foot.
(If you want to contribute and have specific expertise, please contact us at opinions@cgtn.com.)