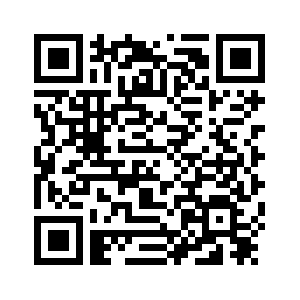 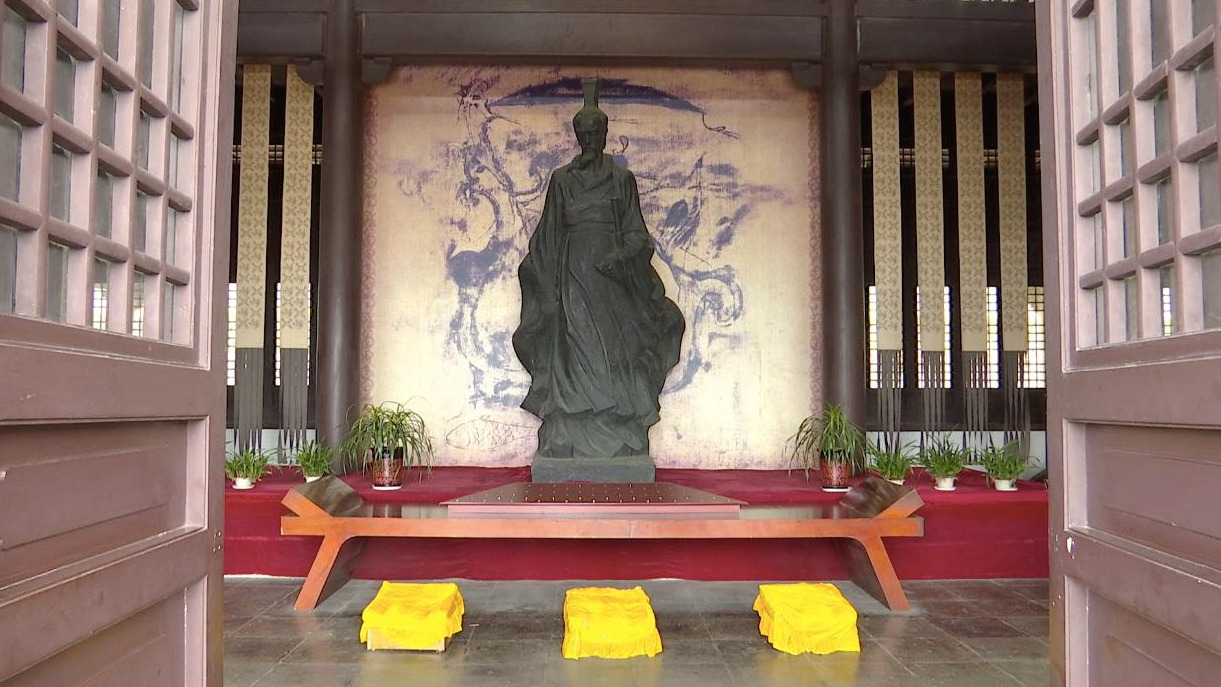 As many know, the Dragon Boat Festival commemorates the death of Qu Yuan, one of the greatest poets in Chinese history. But few people know about his birthplace, Zigui County in China's Hubei Province.
At the Memorial Temple in Zigui County, there is a bronze sculpture that bears the legend of Qu Yuan. Looking firm and staunch, the sculpture characterizes the moral of a great politician in ancient Chinese history. And just a day before the Dragon Boat Festival, we met Qu Hua, one of his descendants.
“Qu Yuan was born in an aristocratic family here in Zigui County. His upbringing was surrounded by mountains and rivers, which influenced his romanticist style. He loved writing about orange trees and orchid flowers,” said Qu Hua. 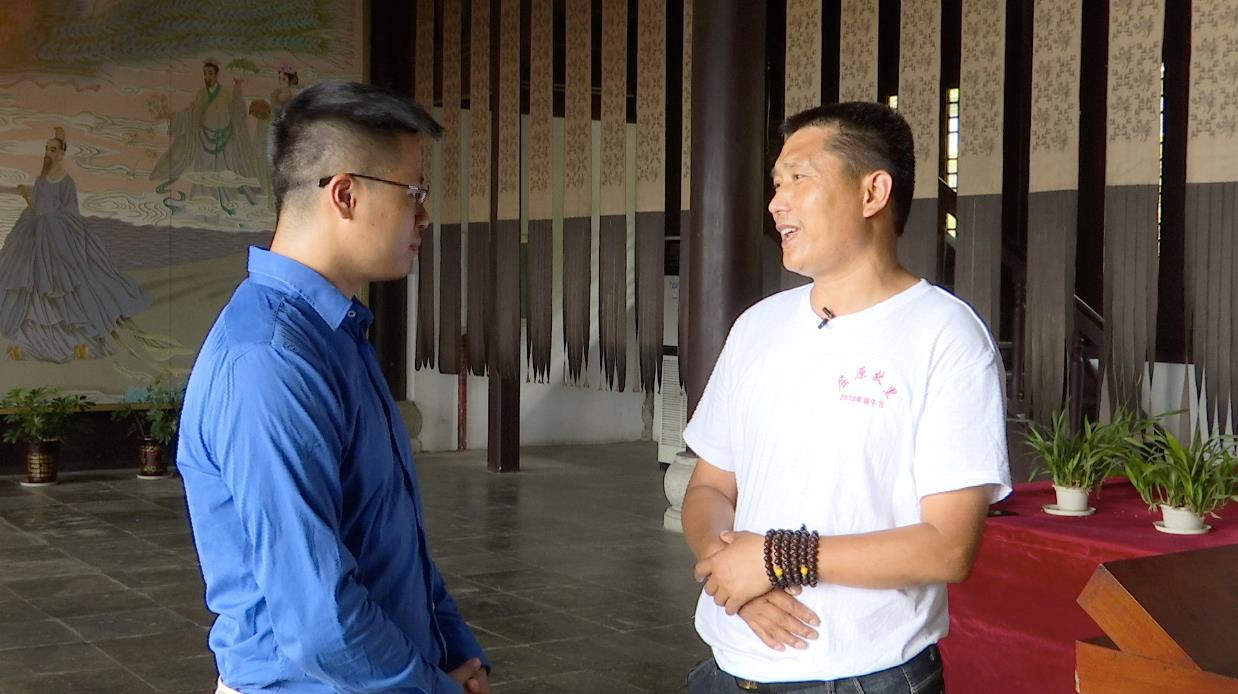 CGTN's reporter speaks to one of Qu Yuan’s descendants, Qu Hua, who was born in Jinzhou City of Hubei Province. /CGTN Photo

CGTN's reporter speaks to one of Qu Yuan’s descendants, Qu Hua, who was born in Jinzhou City of Hubei Province. /CGTN Photo

However, the legendary figure is better known as a patriotic poet, who has written some of the greatest poems in Chinese literature.
Qu Yuan served as Chief Assistant to the King of Chu State some 2,000 years ago. He represented a progressive force, advocating political reforms, strict legal systems and anti-corruption measures. However, his ideas were adamantly opposed by others in power. For instance, menaced by the threat of the Qin State, Qu Yuan advocated the alliance with other states, fighting against Qin with a combined force. 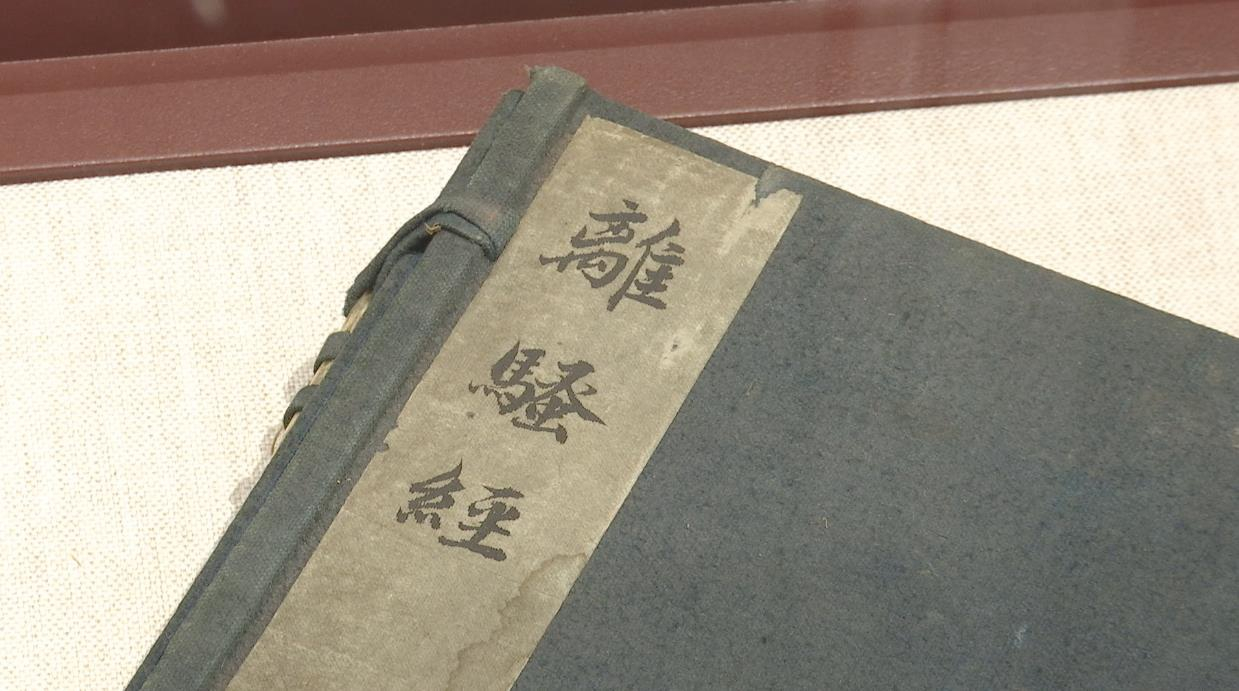 “He was deeply troubled by the state his country was in at that time, and one of my favorite poems of his wrote ‘Although the road is endless and faraway, I still want to pursue the truth resolutely’,” said Qu Hua.
His patriotic spirit ended up costing him. Qu was shunned by his colleagues and eventually exiled by the ruler. Upon hearing the news that his country was invaded by the state of Qin, Qu threw himself into Miluo River and died.
On the fifth day of every fifth lunar month, Chinese people eat zongzi (sticky rice dumpling), and race in dragon boats to commemorate the death of Qu Yuan.  But his descendant, Qu Hua, said the ethos of Qu Yuan is embedded in history and should hold more significance for every Chinese citizen. 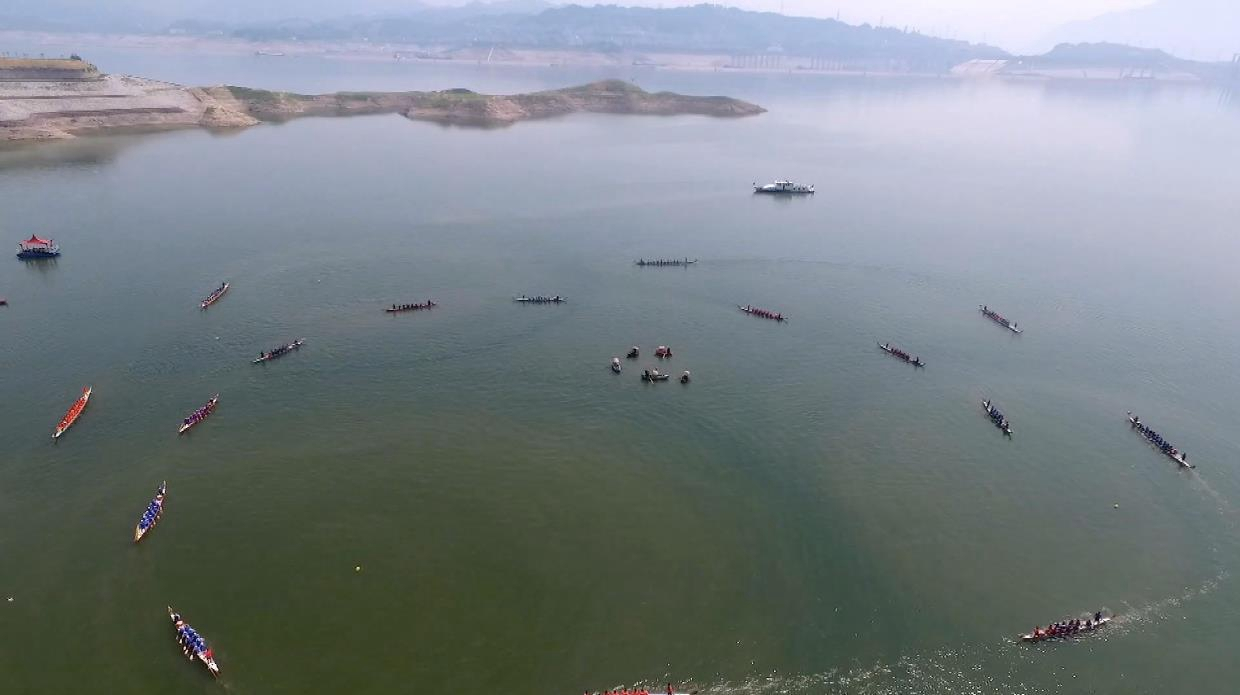 “Many people have little knowledge about that history, as they indulge themselves in the holiday aspect of the festival. Qu Yuan's ethos still matters today, in the sense that we should all be concerned over the fate of our nation, and our compatriots,” said Qu.
Qu now brings his daughter and son to Zigui County every year, to proudly show them what their ancestor has done, and why he should be remembered.