Britain cautions Russia not to use detained ex-U.S. Marine as pawn
CGTN 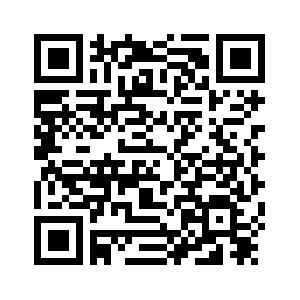 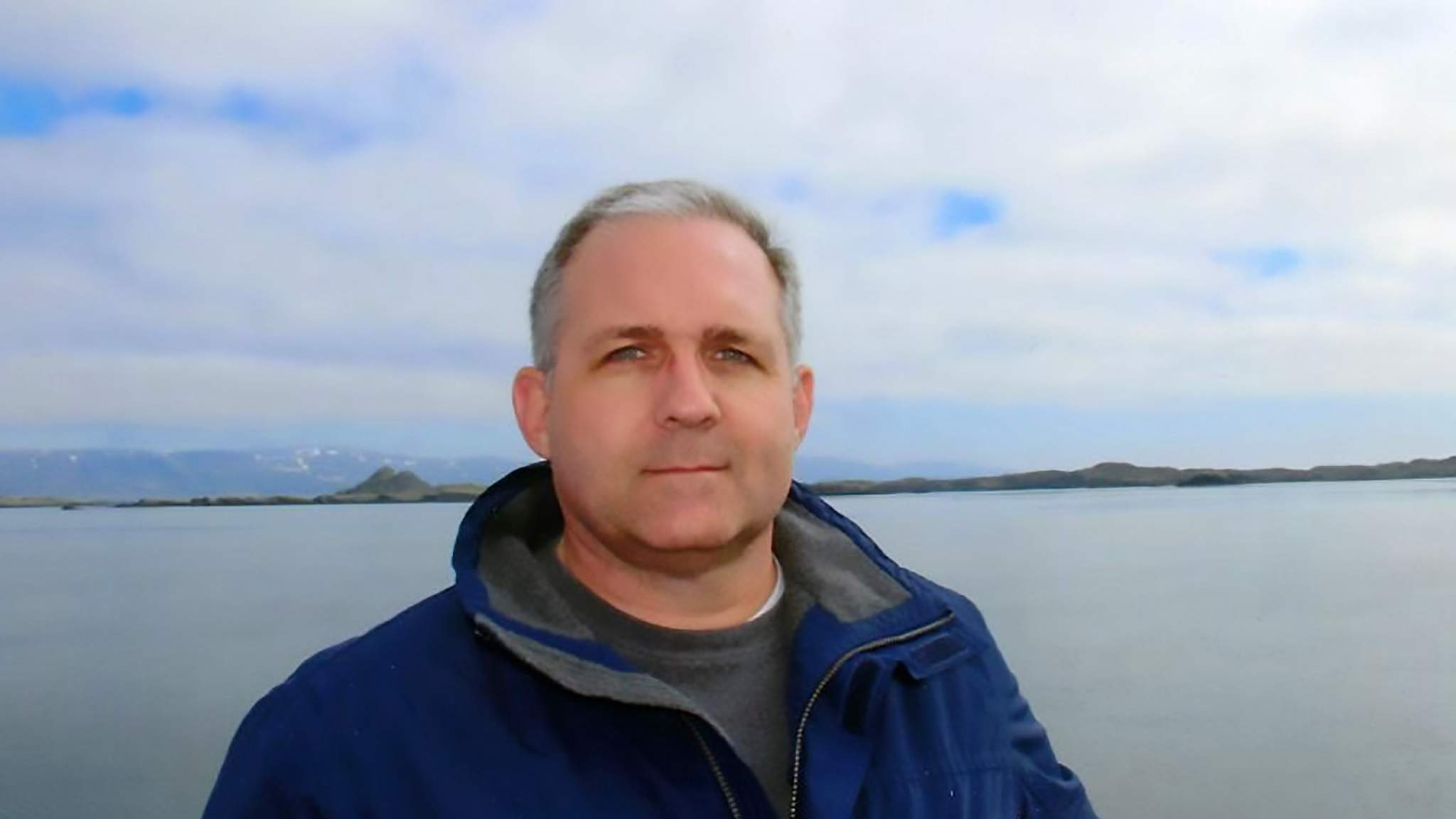 Britain cautioned Russia on Friday that individuals should not be used as diplomatic pawns after a former U.S. marine who also holds a British passport was detained in Moscow on espionage charges.
Paul Whelan was arrested by the FSB state security service on December 28. His family have said he is innocent and that he was in Moscow to attend a wedding.
"Individuals should not be used as pawns of diplomatic leverage," British foreign minister Jeremy Hunt said. 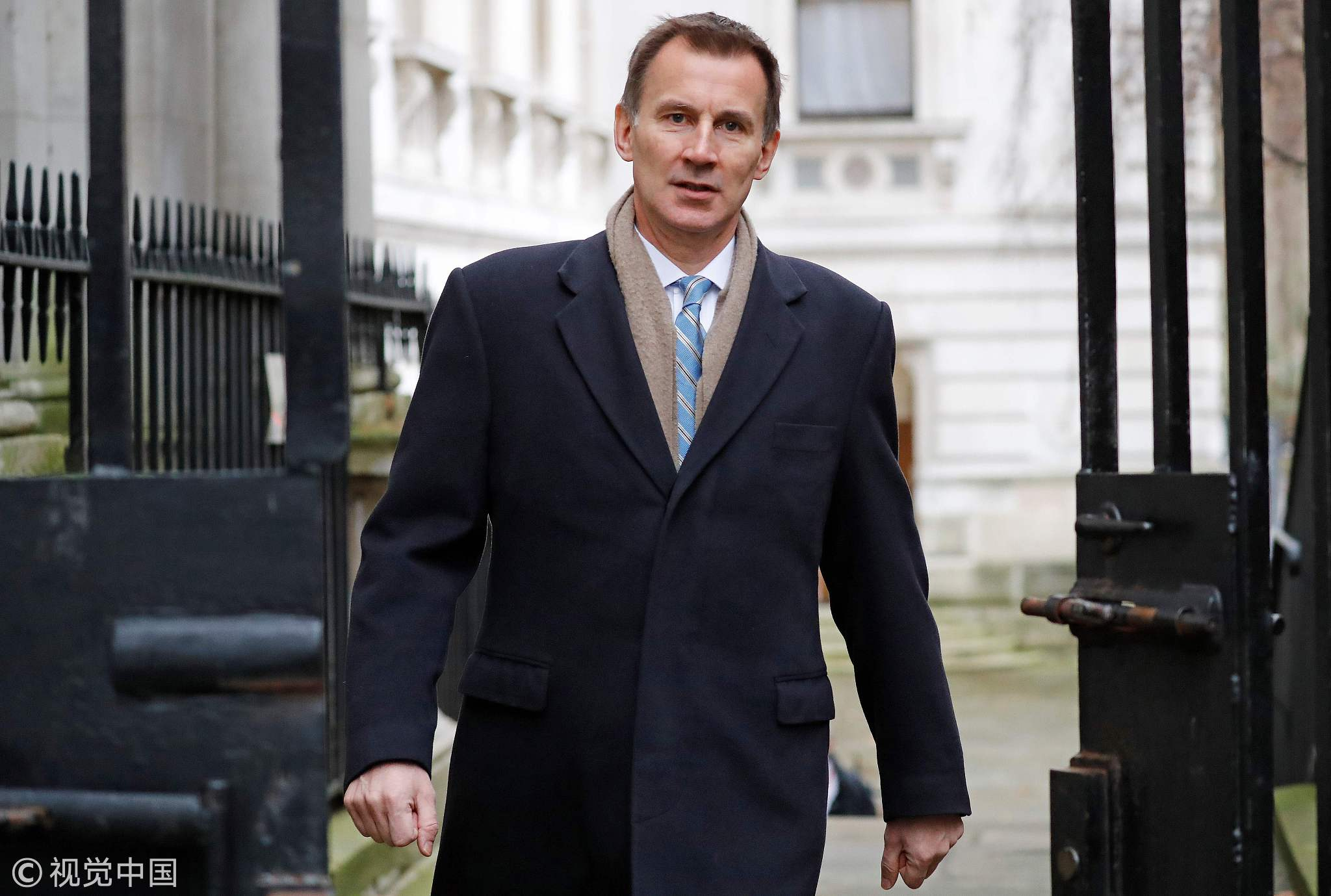 "We are extremely worried about Paul Whelan. We have offered consular assistance," Hunt said. "The U.S. are leading on this because he is a British and American citizen."
Since leaving the U.S. military, Whelan had worked as a global security executive with U.S. companies, had visited Russia and had developed a network of Russian acquaintances.
U.S. Secretary of State Mike Pompeo said this week Washington had asked Moscow to explain Whelan's arrest and would demand his immediate return if it determined his detention is inappropriate.
The FSB has opened a criminal case against Whelan but given no details of his alleged activities. In Russia, an espionage conviction carries a sentence of between 10 and 20 years in prison.
Whelan's detention further complicates a strained relationship between Moscow and Washington, despite the professed desire of the two presidents, Donald Trump and Vladimir Putin, to build a personal rapport.
U.S. intelligence officials accuse Russia of meddling in U.S. elections – a charge Russia denies.

A Russian national, Maria Butina, admitted last month to U.S. prosecutors that she had tried to infiltrate American conservative groups as an agent for Moscow. 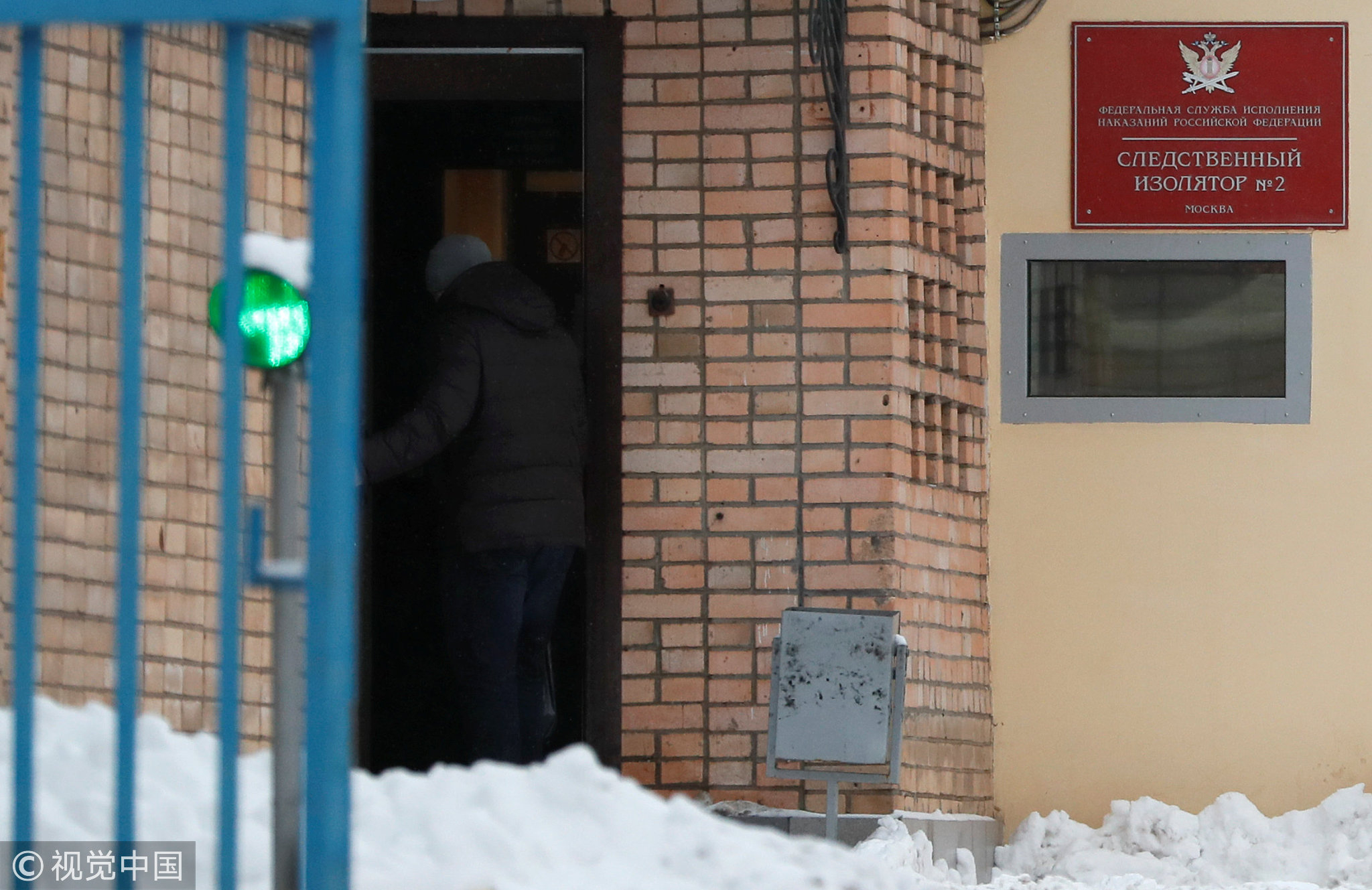 David Hoffman, a former CIA Moscow station chief, said it was "possible, even likely", that Russia had detained Whelan to set up an exchange for Butina.
Dmitry Novikov, a first deputy head of the international affairs committee in Russia's lower house of parliament, commenting on a possible swap, said Russian intelligence first needed to finish their investigations. "Then we'll see," Interfax news agency quoted him as saying.
Whelan's British citizenship introduces a new political dimension – relations between London and Moscow have been toxic since the poisoning of former Russian spy Sergei Skripal and his daughter in the English city of Salisbury in March last year.
Britain alleges Skripal was poisoned by Russian intelligence agents posing as tourists, while Russia denies any involvement.
(Top image: A family handout picture of Paul Whelan, obtained on January 3, 2019. /VCG Photo)
Source(s): Reuters