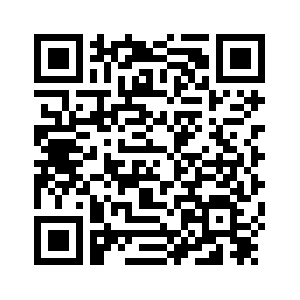 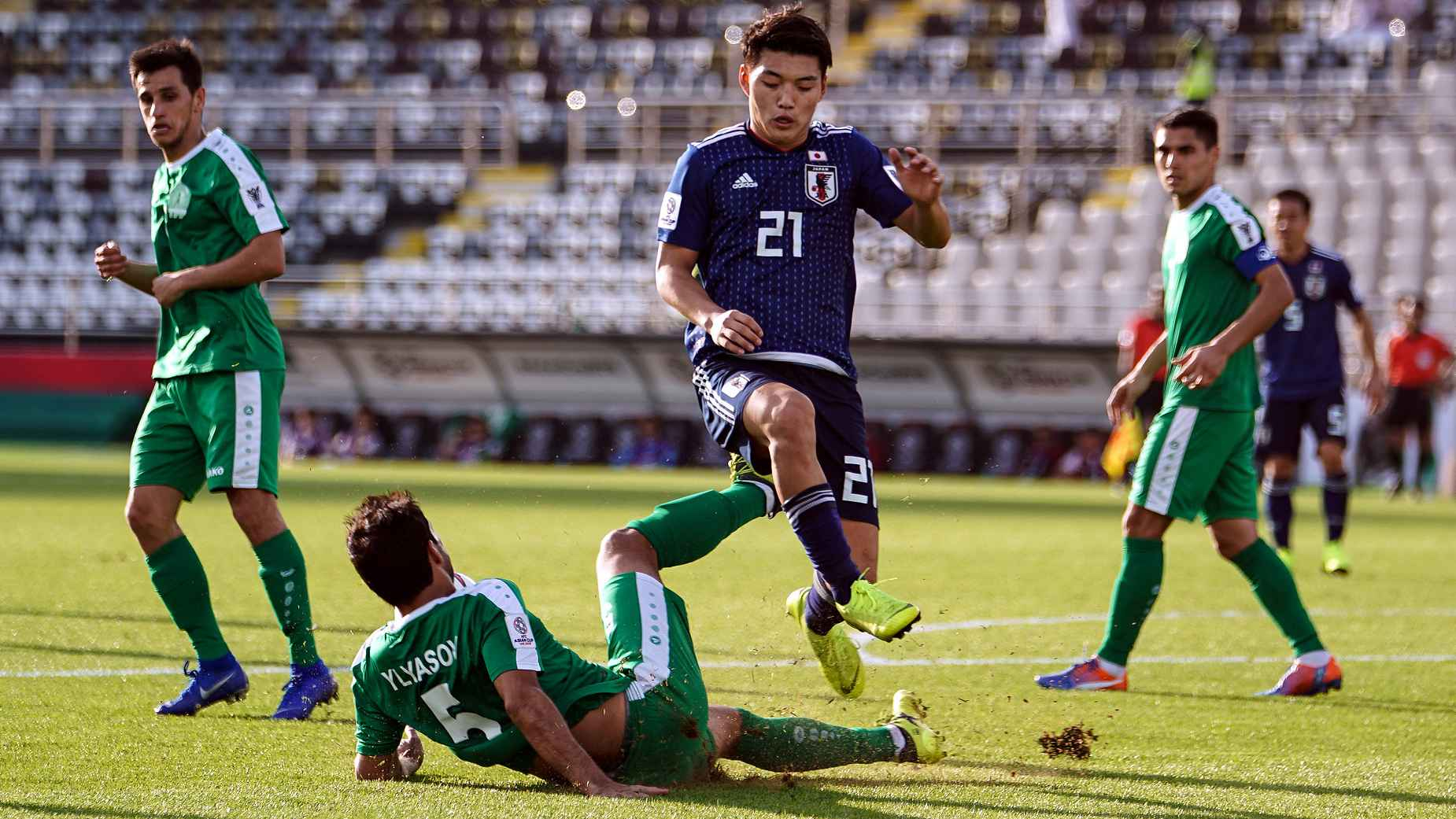 Yuya Osako's quickfire double spared Japan's blushes against lowly Turkmenistan at the Asian Cup on Wednesday, as 2022 World Cup hosts Qatar briefly lifted the clouds of the Gulf crisis with a 2-0 win over Lebanon.
Uzbekistan left it late before seeing off Oman 2-1 but it was four-time champion Japan who had the biggest scare as they had to come from behind from a team ranked 127th in the world.
Arslan Amanov's first-half rocket raised the prospect of a titanic upset by Turkmenistan, but Osako's brace restored order before Ritsu Doan appeared to make the game safe.
However, Ahmet Atayev buried a penalty 11 minutes from time before Japan survived to win 3-2, a further reminder that the big teams have not had it all their own way at this Asian Cup. 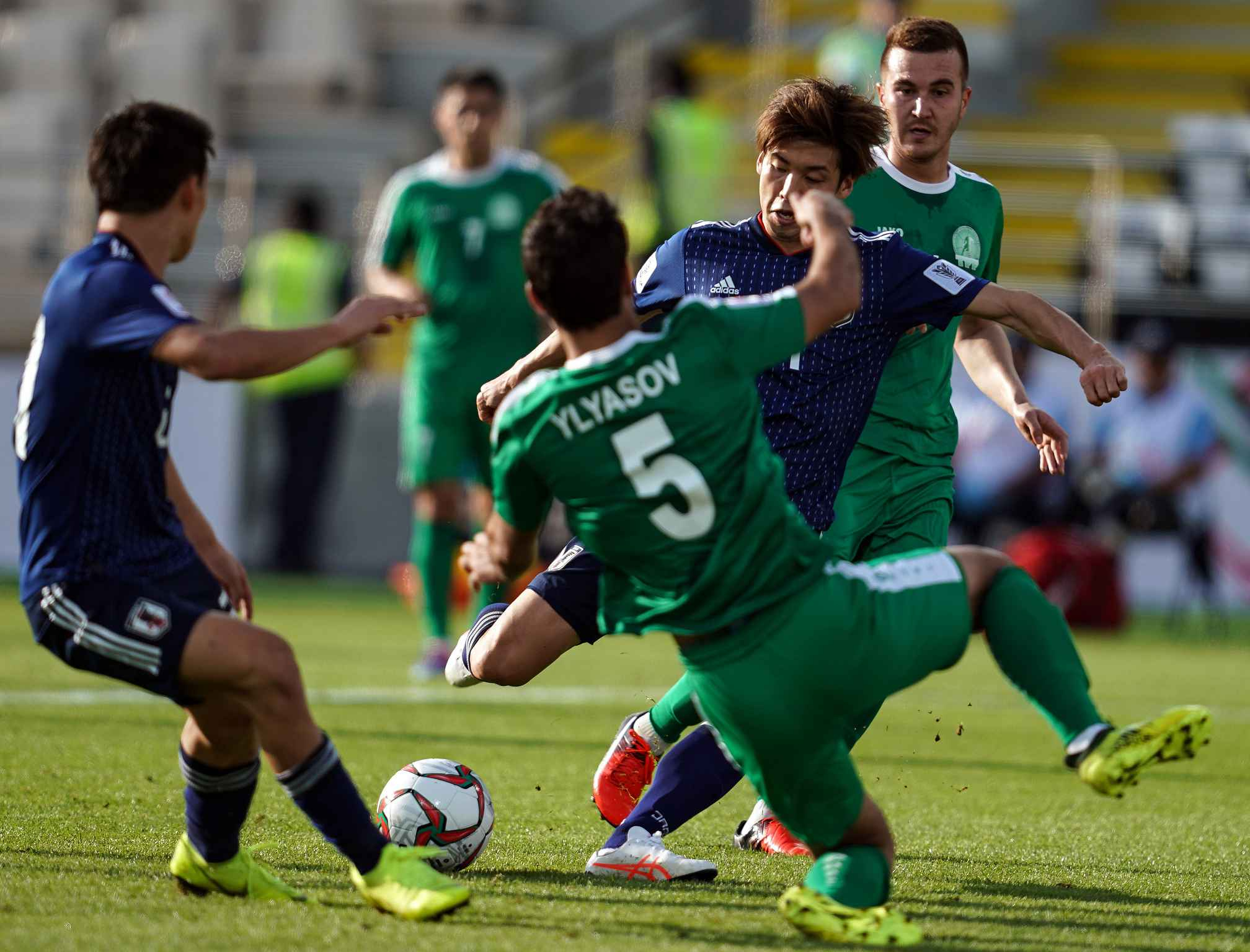 Japan's Yuya Osako (C) unleashes a shot in the box during their clash with Turkmenistan at the Asian Cup, January 9. /VCG Photo

Japan's Yuya Osako (C) unleashes a shot in the box during their clash with Turkmenistan at the Asian Cup, January 9. /VCG Photo

"The first match is always a bit special and we expected a battle," said Japan coach Hajime Moriyasu, who was relieved to get off to a winning start in Group F.
"Obviously we're happy to get the three points but we have a lot of things to work on for the next game."
Earlier in the tournament's opening group games, defending champions Australia were shocked 1-0 by Jordan, South Korea labored to a 1-0 win over the Philippines and China needed an own goal to spark a 2-1 comeback win against Kyrgyzstan.
The Blue Samurai have arguably the best pedigree in the competition after reaching the last 16 of last year's World Cup and were not expected to be troubled by Turkmenistan.
But Turkmen captain Amanov put the heavy underdogs ahead after 26 minutes in Abu Dhabi, unleashing a ferocious long-range drive that arrowed into the top corner.
Elsewhere, Qatar's campaign in Group E opened under the shadow of the Gulf showdown that has left them blockaded and shunned by their neighbors, including Asian Cup hosts UAE, for more than 18 months.
Near the end of a tepid opening half in Al Ain, Lebanon's Ali Hamam thought he had scored with the game's first shot on target – only for his volley to be ruled out for a foul. 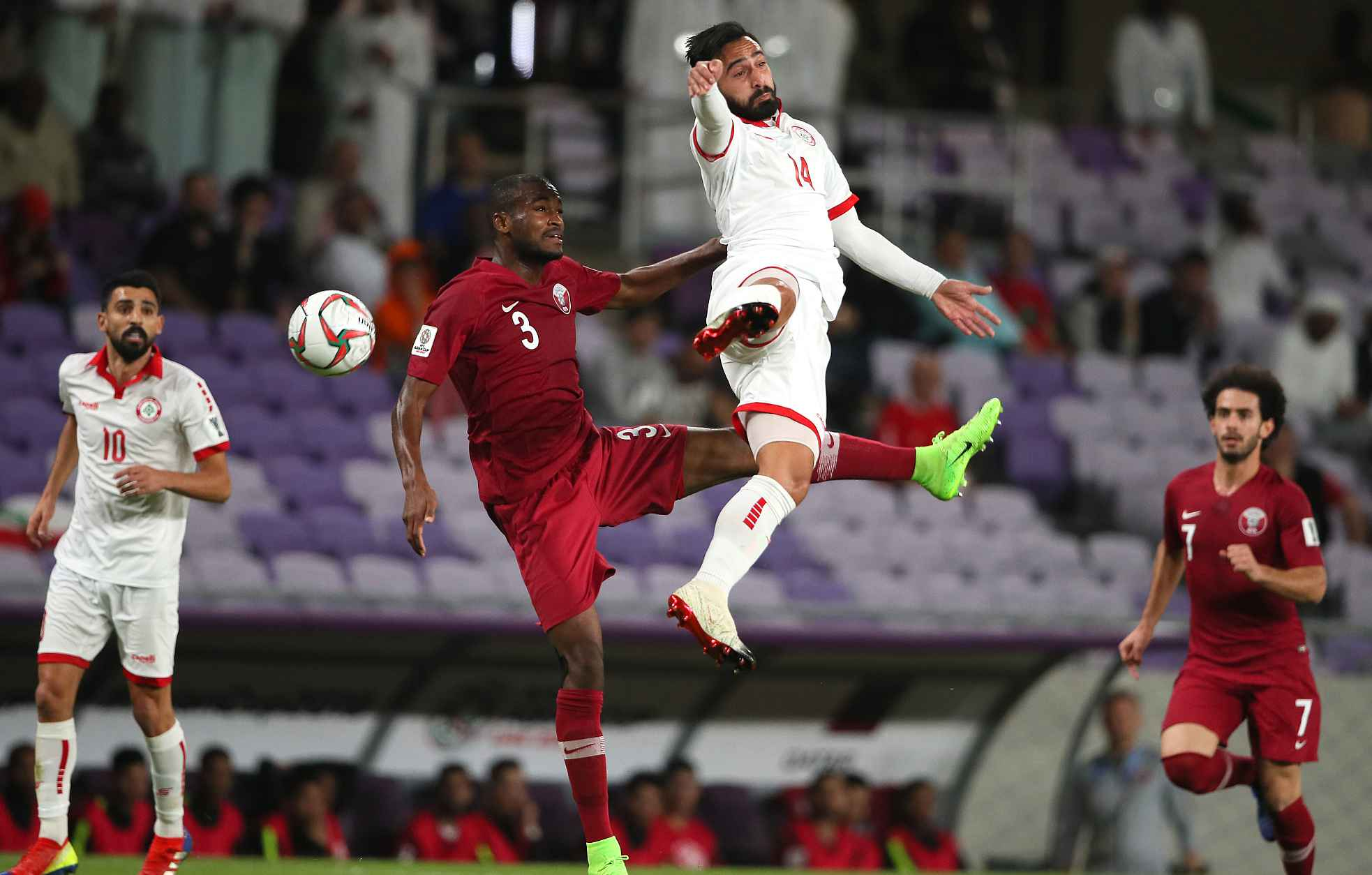 The pace quickened in the second period and the breakthrough came on 65 minutes, when Bassam Al-Rawi swept a curling free kick over the wall and past a diving Mehdi Kahlil.
Substitute defender Abdelkarim Hassan, the 2018 Asian player of the year, was causing problems down the left and it was his break that created Qatar's second when Almoez Ali gobbled up a rebound with 11 minutes on the clock.
It was a welcome win for Qatar, who as well as contending with the Gulf blockade are also desperate for a good showing before their next major tournament – the 2022 World Cup on home soil.
Source(s): AFP