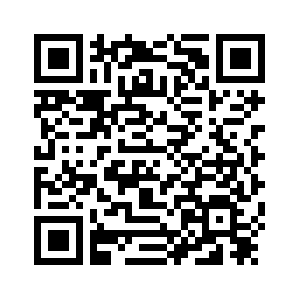 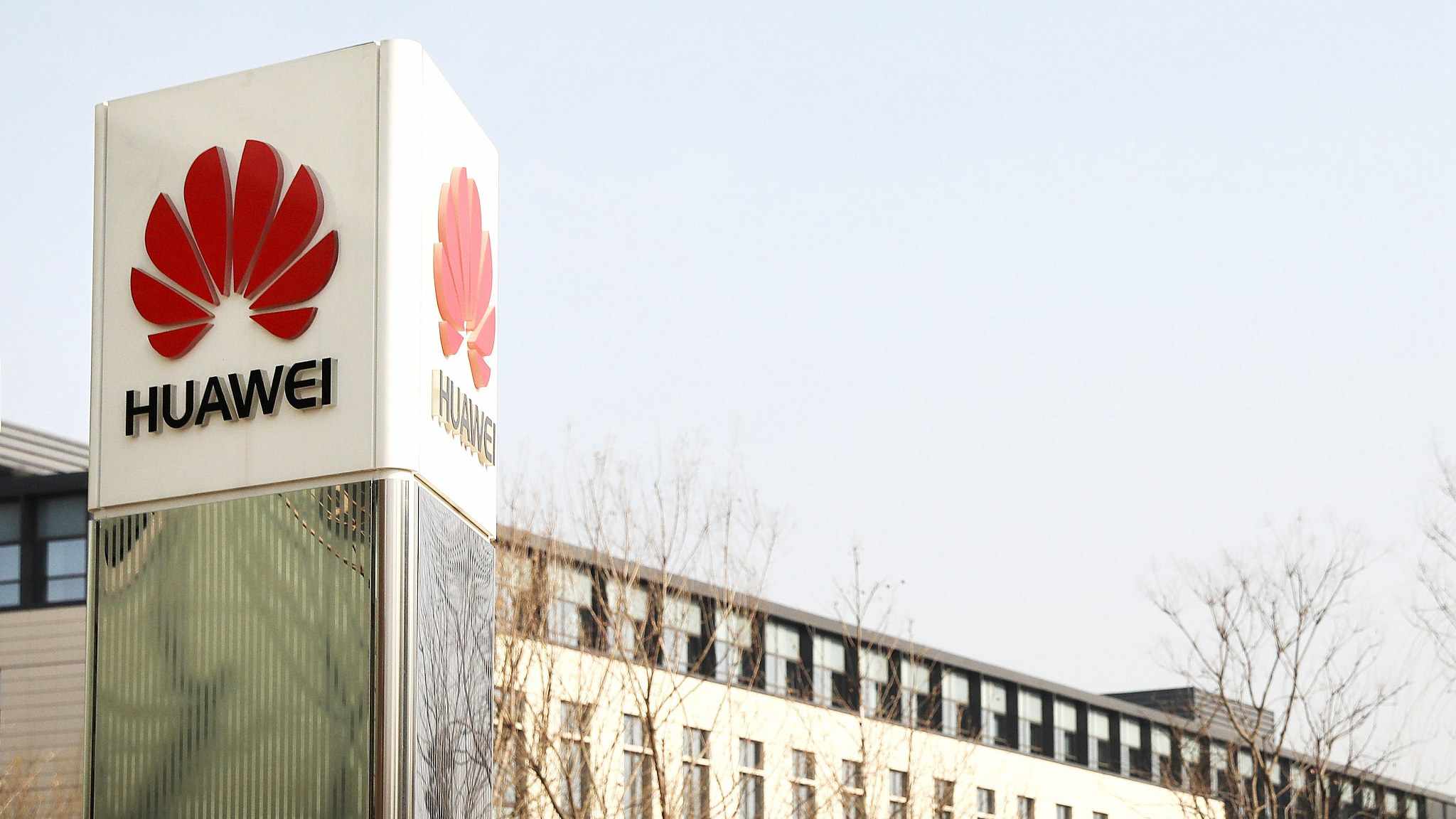 Against the backdrop of Washington's intensifying containment of Chinese telecommunications giant Huawei, rational voices are becoming increasingly heard in the West.
Western talents, especially those in high-tech industries, have gradually realized that a ban can solve nothing. Benign competition is, instead, the key to long-term development. In an article published by FastCompany on May 8, Nicholas Negroponte, a director and co-founder of MIT Media Lab, elaborated on the harmful effects of the Huawei ban.
Considering Huawei's status as the world's fifth largest investor in R&D, punitive measures on the company means an exclusion of a major source of creativity from the U.S. technological sector.
As a result of reduced competition, consumers will have to pay more for lower-quality products and services, and the country, as a whole, will be prevented from achieving the technological progress it could have made.
"This is particularly true at places like my university, MIT, which had to stop research with Huawei, the most advanced partner we had in the telecommunications field," Negroponte emphasized in his article. 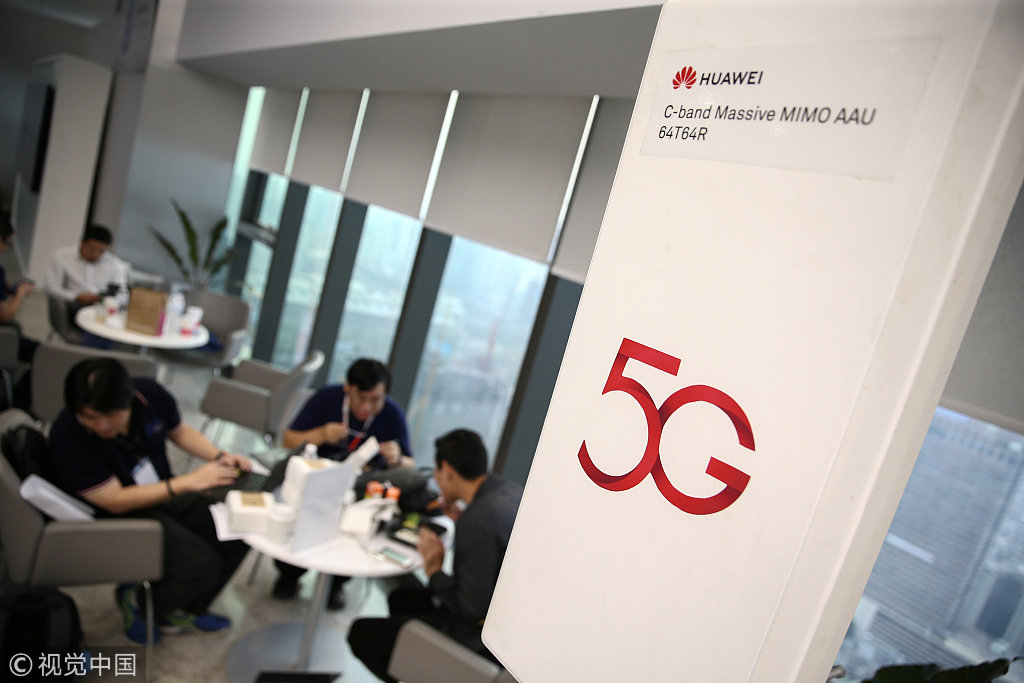 Moreover, as Negroponte warned, the Huawei ban will discourage smaller-scaled American wireless carriers from expanding their networks because they have to choose either Ericsson or Nokia for equipment, and for them, the monopoly in the industry will mean soaring costs of doing businesses. Some American operators will even be forced to go bankrupt after scrapping the deal with Huawei.
The Trump administration's Huawei ban is imposed at the sacrifice of ordinary American people. The shrinking business of smaller-scaled technological companies may result in a drop in the employment rate. Worse still, a lack of reliable data connections can incur direct losses to American farmers.
In the long run, as Howard Yu, a professor of management and innovation at IMD Business School in Lausanne, Switzerland, conjectures in his article "Why Western fears of Huawei could backfire," the Huawei ban "could create a world split along technological lines."
The disadvantageous country will become a loyal customer to whoever provides better services and products with lower costs. In this sense, the Huawei ban will not slow China from dominating 5G and AI, and will simply reduce the U.S.'s influences in the global arena. 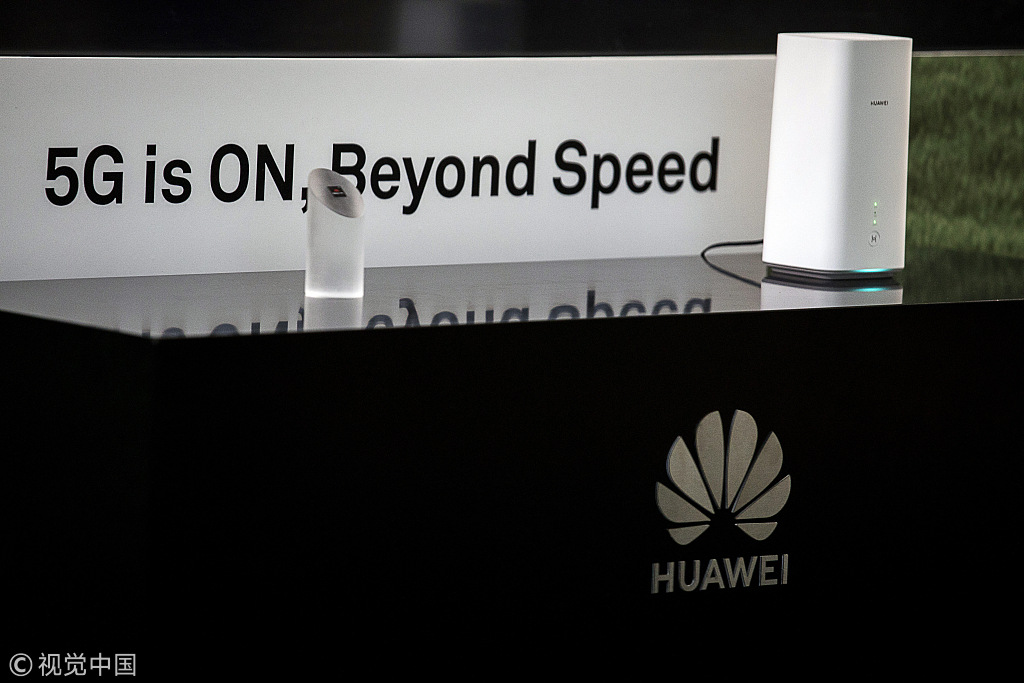 Shutting out Huawei is purely politically driven and has nothing to do with national security. The Chinese telecommunications tycoon is known to the world for its unblemished 30-year cybersecurity record. None of the company's more than 500 customers has experienced a security breach so far, Negroponte noted, adding that the Chinese company's world-leading research is widely copied across the globe.
In the face of such a competitive rival as Huawei, openness, instead of containment, is the best solution for the United States. While a ban only brings multi-lose results, the U.S. should learn to coexist with Huawei in benign competition.
"Test, don't ban," Negroponte advised the White House. "A better approach would be to test – rigorously and comprehensively – the software code of all vendors that goes into U.S. networks."
Instead of banning its rivals, the U.S. should set up a unified standard to decide whether a company's technology is trustworthy and an all-inclusive approach, as Negroponte believed, is a prerequisite to a secure digital network in the United States.
(If you want to contribute and have specific expertise, please contact us at opinions@cgtn.com.)