Opinion: What is the goal of China-Japan third party cooperation?
By Shen Shiwei 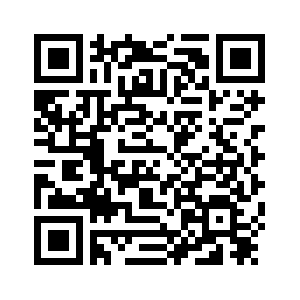 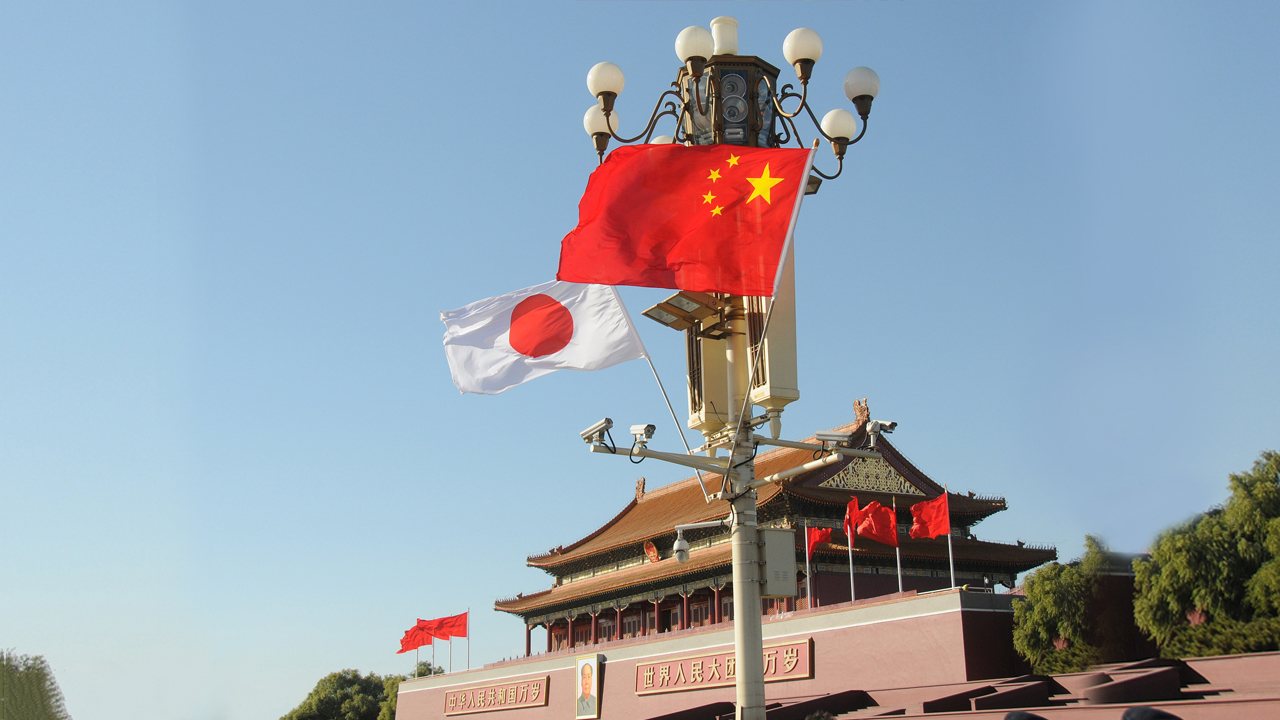 Editor's note: Shen Shiwei is a research fellow at the Charhar Institute and a former government relations and business consultant for Chinese enterprises investing overseas. The article reflects the author's opinion, and not necessarily the views of CGTN.
Over 50 deals, valued at more than 18 billion US dollars, were inked by companies and financial institutions from both sides during the first China-Japan Third-Party Market Cooperation Forum in Beijing during Japanese Prime Minister Shinzo Abe's official visit to China.
Many entrepreneurs and financial institutions are eager to know how they can benefit from this mega package.

Southeast Asia has been a main focus of Japan's official development assistance (ODA) and business presence for a long time. Japan's deepening cooperation with the Mekong countries is centered on human resource development, capacity building, energy efficiency, and environmental protection.
As for China, infrastructure development and industrial capacity building have been a major focus lately, especially in building the "Southern Transport Corridor," the Pan-Beibu Gulf Economic Cooperation and the Belt and Road Initiative (BRI). 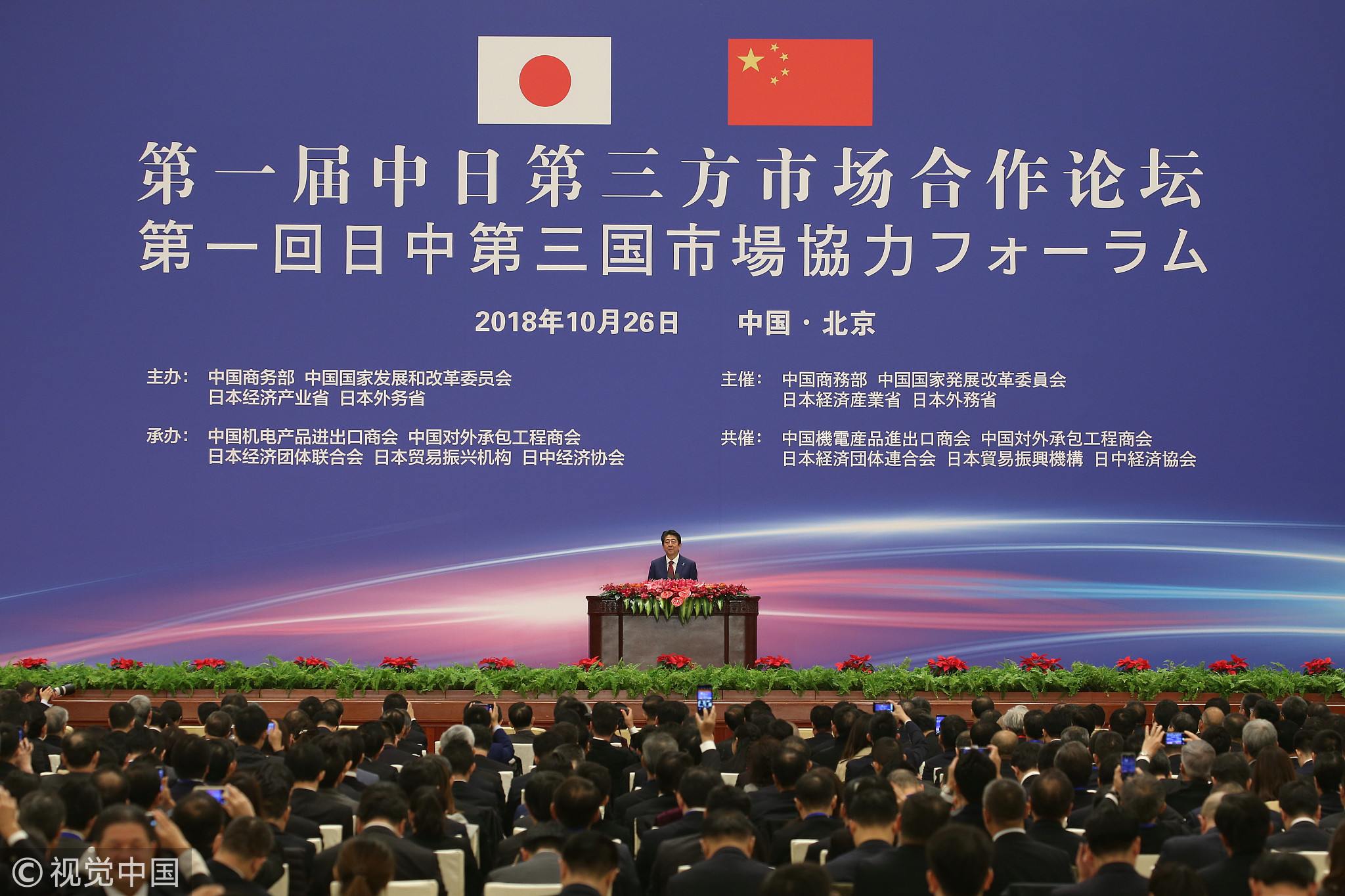 For quite a long time, Beijing and Tokyo were competing on many projects, such as high-speed railways in Southeast Asia, instead of coordinating and making great deals.
Therefore, Thailand's flagship development project, the Eastern Economic Corridor (EEC) – at an estimated cost of 224.5 billion baht (about 7.24 billion US dollars) – could be a pioneering model for third-party market cooperation by creating a special bonds between Thailand, China and Japan.
Currently, Japan is a major source of Thailand's foreign direct investment. Over 1,100 Japanese enterprises are operating along the EEC, and the high-speed railways could link to China via the China-Laos high-speed railway which is under construction.
To discuss the possibility of trilateral cooperation, a seminar about China-Japan third-party cooperation on the EEC was held in Bangkok this May. In addition, the Charoen Pokphand Group (CP Group), who advocates for the EEC, could serve as a coordinator among enterprises and governments from the three countries.

The agreements cover digital technology, healthcare, finance, energy efficiency, regional development, manufacturing and beyond. Since the bilateral ties have returned to the right track, a political framework on third-party market cooperation at high-level is taking shape.
The Memorandum on China-Japan Cooperation in the Third-Party Market and strengthening bilateral cooperation in the third-party market were signed during Chinese Premier Li Keqiang's visit to Japan this May.
Hereafter, a cross-department working mechanism under the China-Japan economic high-level dialogue mechanism was established. At the Fourth China-Japan High-Level Economic Dialogue this April, both sides reached a consensus on establishing a public-private communication platform and looking into specific cooperation projects. 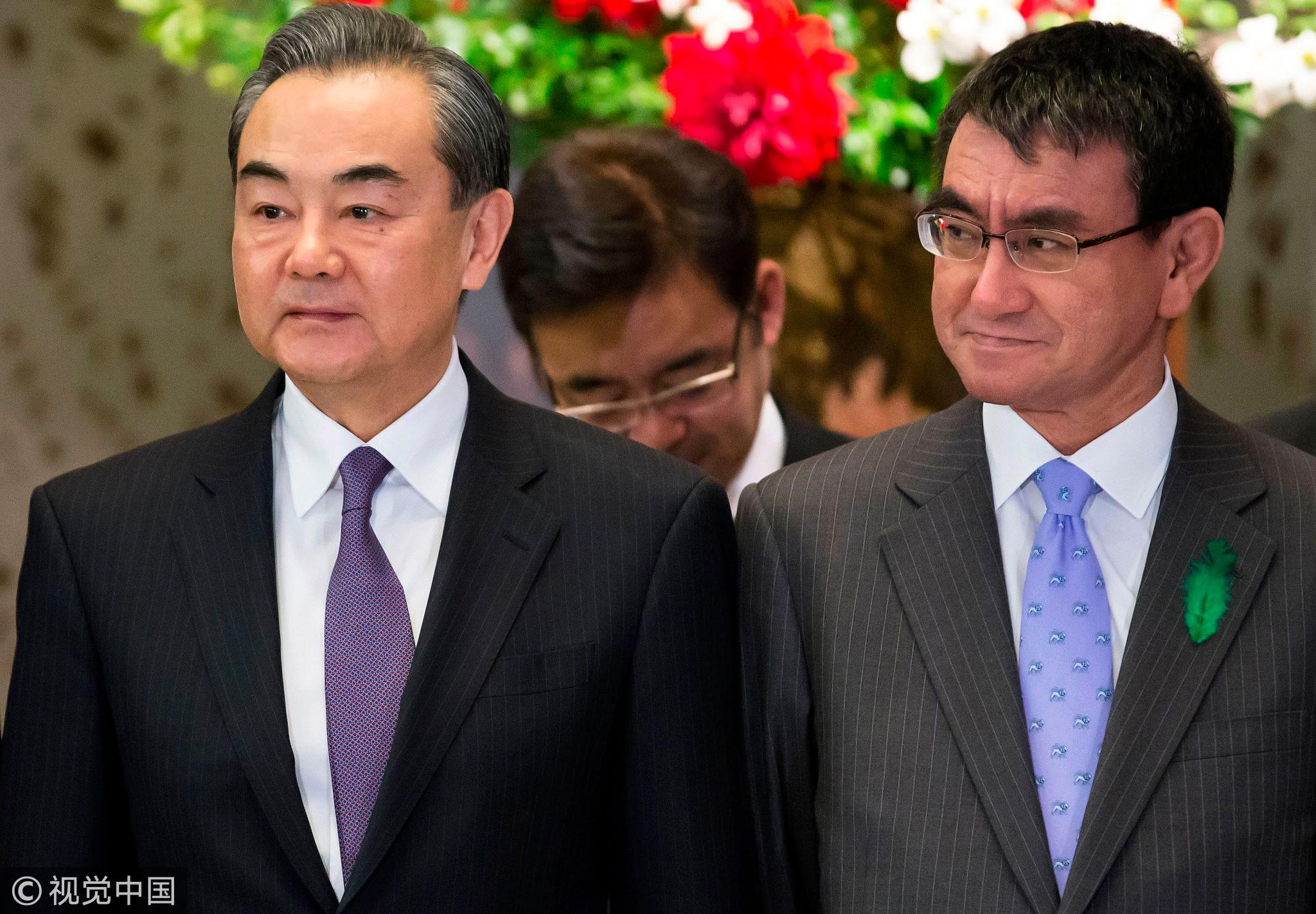 Since an increasing number of Japanese companies are becoming increasingly positive about the BRI, third-party market cooperation could be a testing ground for Japan's participation.
Fundraising could be achieved by the Memorandum on China-Japan industrial cooperation fund inked by Nomura Holdings Inc, China Investment Corporation and several major Japanese financial institutions. As for implementation, enterprises will be the main driving force.
A stable and efficient mechanism will benefit everybody in the event that bilateral ties change. 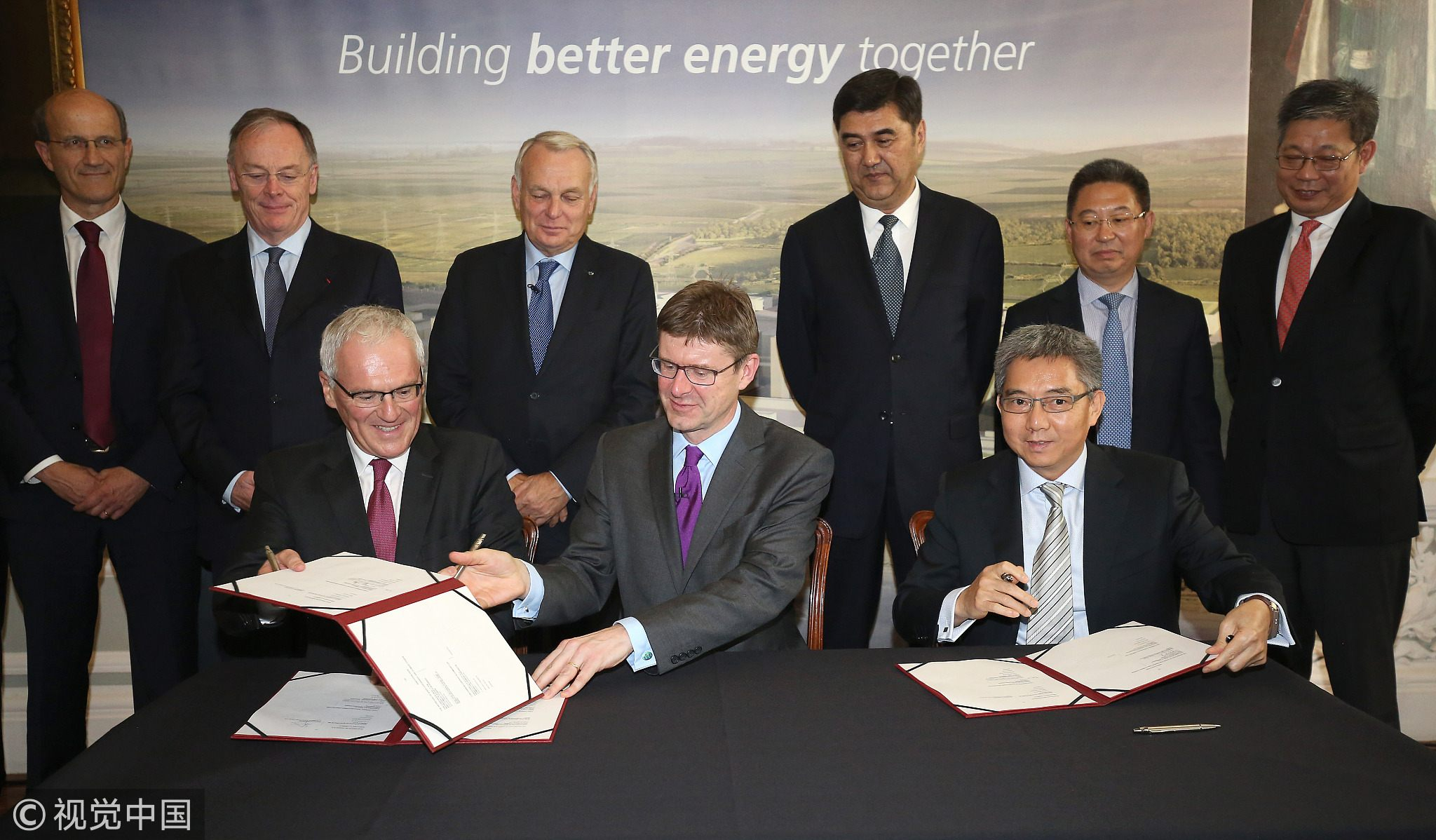 China has cooperated with Germany on high-speed railways and wind power. In doing so, China has accumulated practical experience that will help all parties in the future.
However, the large-scale and wide scope of China-Japan third-party market cooperation is unprecedented.
As the two major manufacturing powerhouses and investors for outbound direct investment, China and Japan can certainly find more developing markets in different parts of Asia, Africa, and Latin America.
(If you want to contribute and have specific expertise, please contact us at opinions@cgtn.com.)