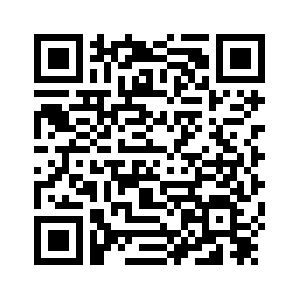 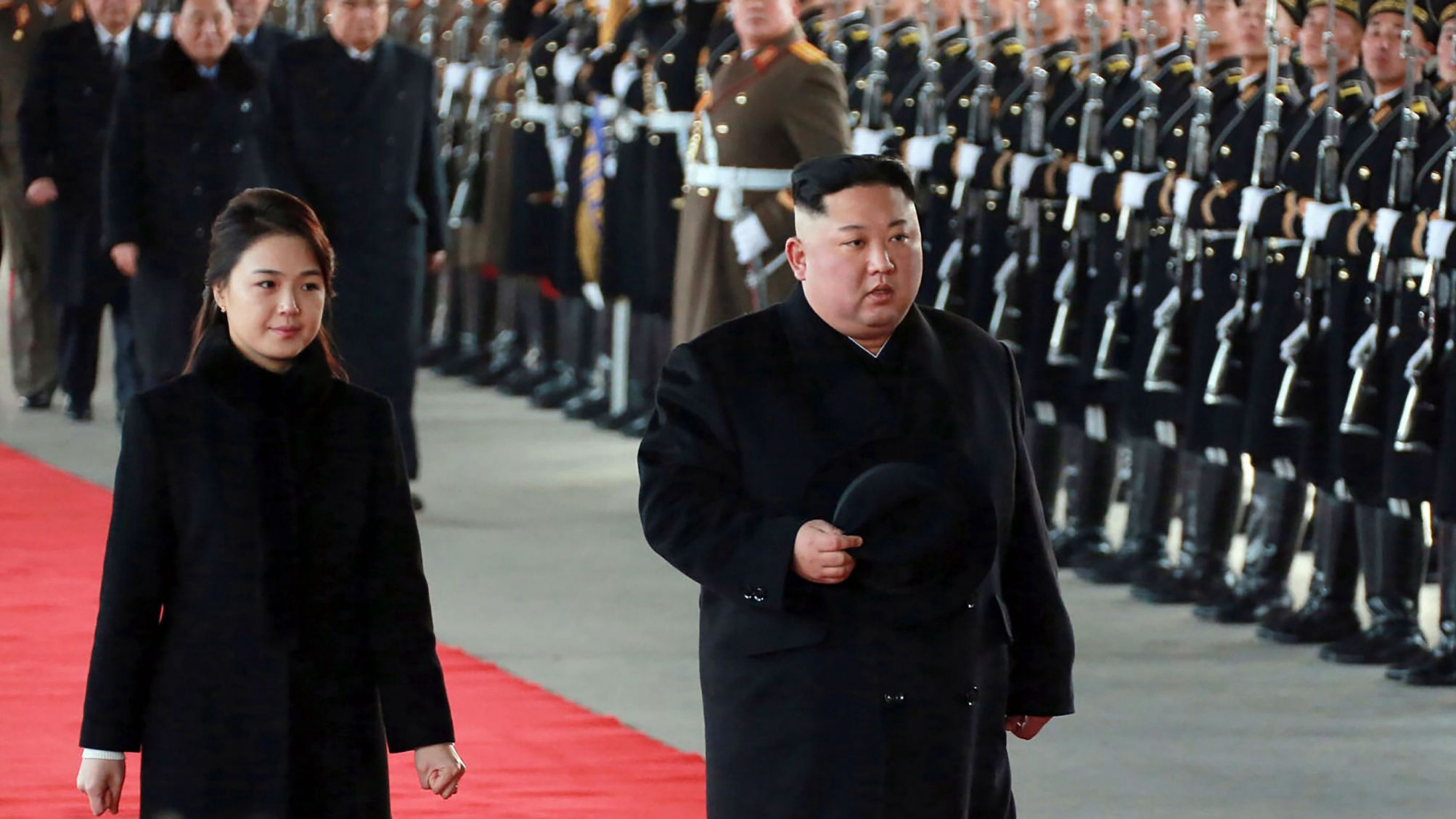 Editor's note: Wang Peng is an associate research fellow at the Chongyang Institute for Financial Studies, Renmin University of China, and a researcher at the Charhar Institute. The article reflects the author's opinion, and not necessarily the views of CGTN.
Kim Jong Un, chairman of the Workers' Party of Korea and chairman of the State Affairs Commission of the Democratic People's Republic of Korea (DPRK), is visiting China at the invitation of Xi Jinping, Chinese president and general secretary of the Central Committee of the Communist Party of China.
Kim arrived on Monday for his first visit to China in 2019 and is expected to leave on Thursday.

A summit 'just in time' for the Peninsula

Last year, the DPRK leader paid three visits to China between March and June, before and after summits with U.S. President Donald Trump and Republic of Korea (ROK) President Moon Jae-in.
In the past 12 months, there have been major ups and downs that have dramatically impacted the future of the Korean Peninsular. 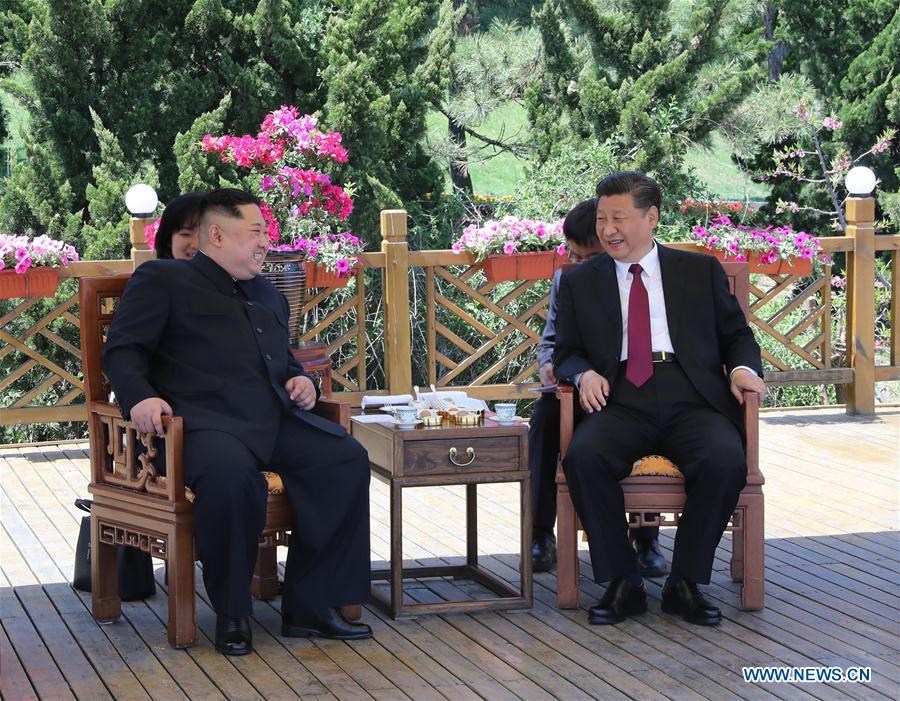 For the people who are living in the Peninsula and countries around, all that progress is widely regarded as precious "gospel," which prevented catastrophic war and hence continues to maintain regional peace in certain conditions.
More specifically, Koreans from both the North and the South have been pleased to witness that the DPRK broke its long-term silence and seriously sought transformation at home and reconciliation abroad at the beginning of 2018, as well as the most unimaginable Trump-Kim Singapore summit in June.
However, the denuclearization issue still remains unresolved. In the meantime, both the U.S. and the DPRK began to deploy negative, if not threatening, voice to urge each other to make fundamental changes in their management of the bilateral ties.
Although the situation is still far from the brink of war, the international society, especially the neighboring countries have ample reasons for concern.
The "chronic disease" of the Peninsula issue relies on the absence of mutual trust between the U.S. and the DPRK. The ties between Washington and Pyongyang are determined by their interactions and perceptions, which also lay a foundation for solving the nuclear issue on the Peninsula.
In other words, the level of economic cooperation is directly tied to the political and strategic exchanges between the U.S. and the DPRK. 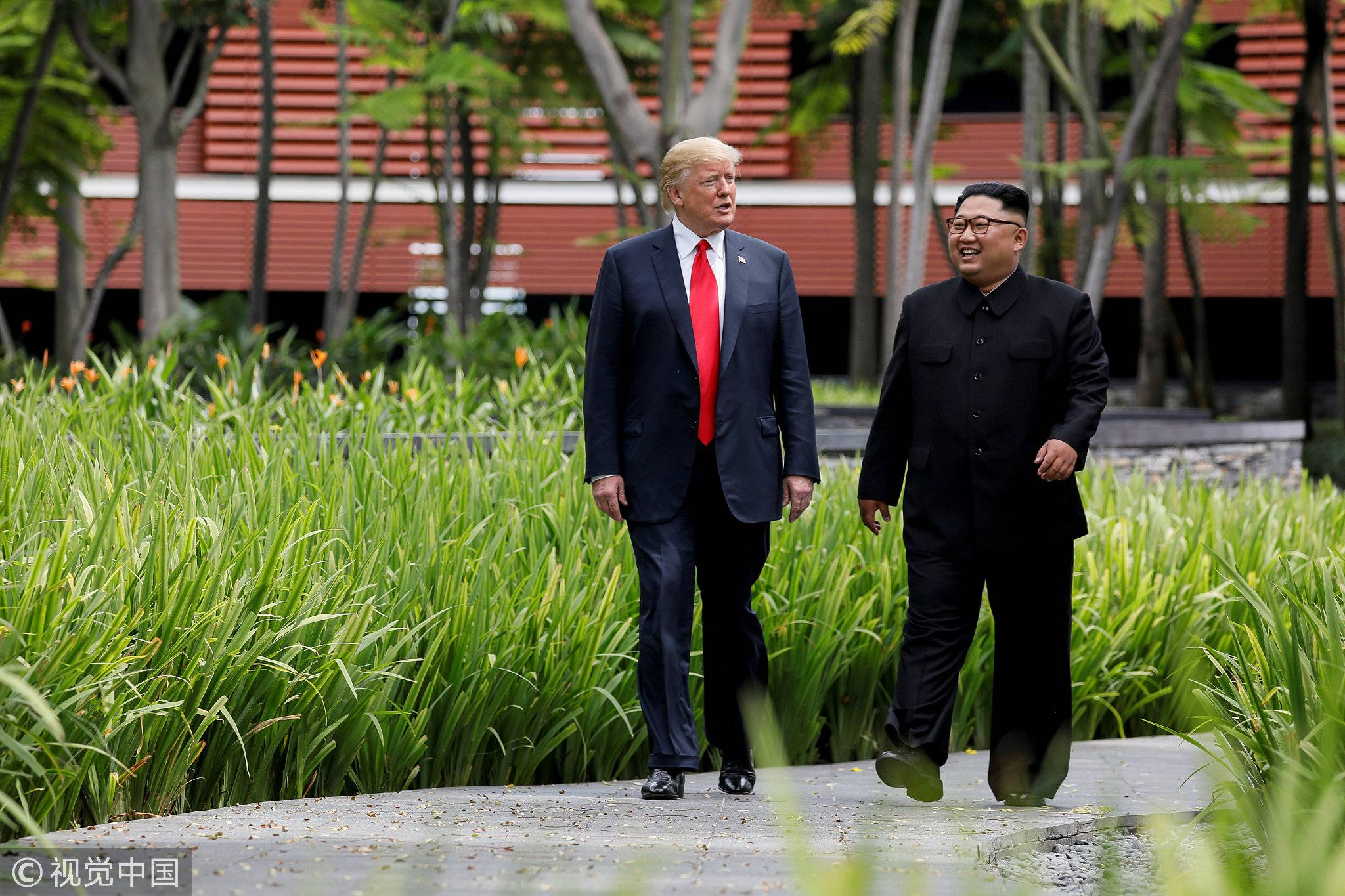 As a result, China as a responsible major country takes its regional responsibility to provide a platform connecting the rival sides, make every effort to preserve peace in Northeast Asia, and encourage the governments of the North and the South to come close and reach agreements.
In other words, especially considering the most dangerous moment in 2017 when Trump and Kim played the risky game of brinkmanship by threatening each other with aircraft carriers and ballistic missiles, it is impossible for the international society to control the nuclear crisis and prevent the "second Korean War" without China's strong determination and strategic benevolence.

Summit represents the traditional friendship between China and the DPRK

According to media reports, Kim is expected to meet again with both Trump and Moon in the near future and this visit to Beijing is seen as a move before those summits take place. In separate letters sent to the presidents of the U.S. and the ROK at the turn of the year, Kim expressed DPRK's willingness to denuclearize the Korean Peninsula and increase inter-Korean relations. 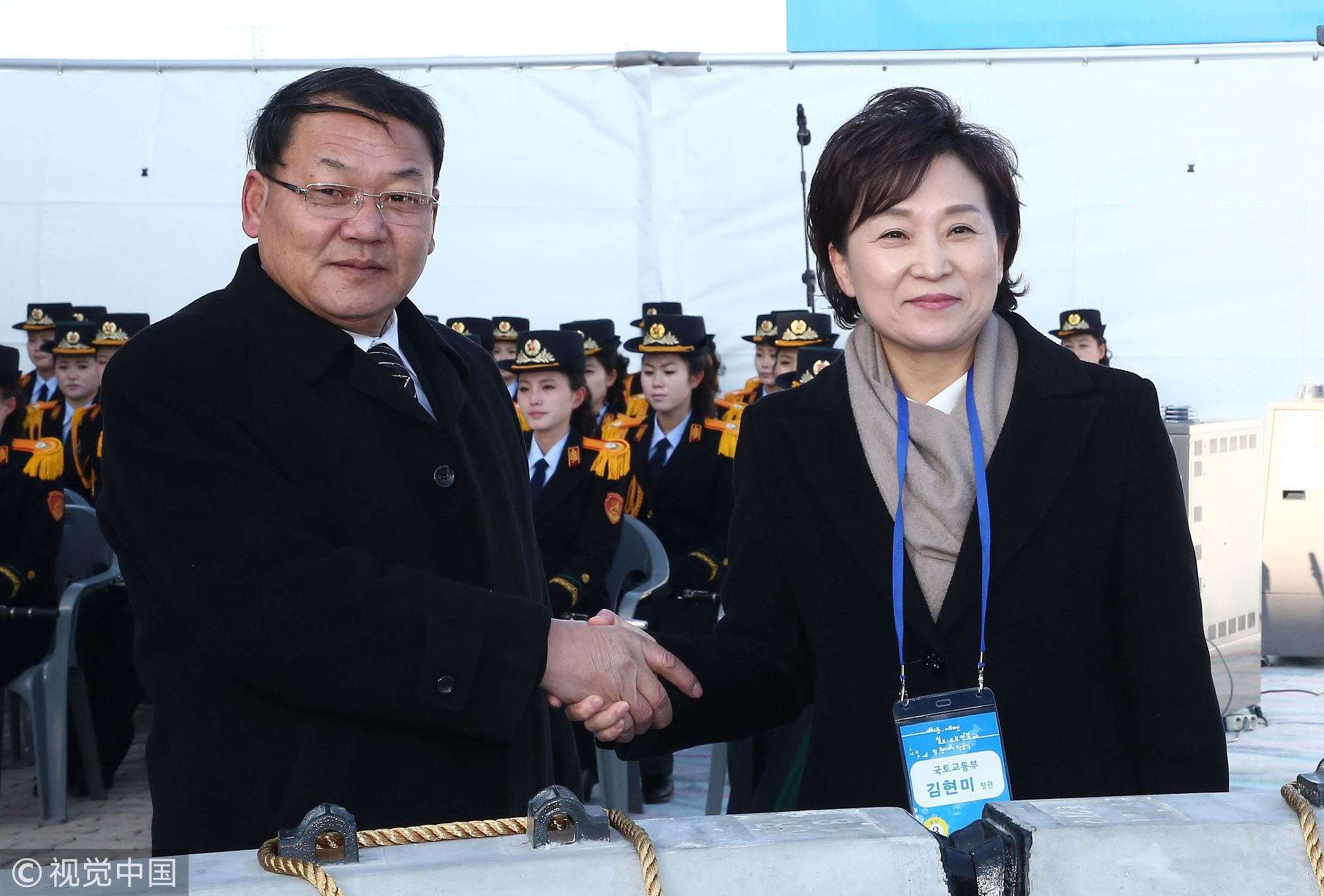 Kim's thoughtful arrangement of meeting President Xi has shown the great validity of the traditional friendship between China and the DPRK.
As President Xi pointed out in his first summit with Kim in March 2018, the bilateral ties between China and the DPRK is an irreplaceable strategic legacy, handed down from the first generation of leaders of the two countries.
The current leaders of the two countries, as well as the Communist Party of China and the Workers' Party of Korea, have their historical responsibility to succeed and develop their traditional friendship in order to benefit their people and maintain peace in East Asia.
Kim highly agreed with President Xi's proposal and carried out his promise to China and the international society by falsifiable conducts, such as moratorium on nuclear testing and missile testing, practicing strategic and discourse restraint in his interactions with Trump, as well as constantly consolidating China-DPRK strategic mutual trust by four official visits and summits.
Looking forward to the future, the dual-core targets of the Peninsula issue, namely, the denuclearization of the Peninsula as a whole and the maintenance of sustainable common security of all people in Northeast Asia, are increasingly obtainable through the political-diplomatic approach rather than coercion or war, as China always insists.
(If you want to contribute and have specific expertise, please contact us at opinions@cgtn.com.)