Opinion: What has caused the U.S. to shift strategy on China?
CGTN's Xu Sicong 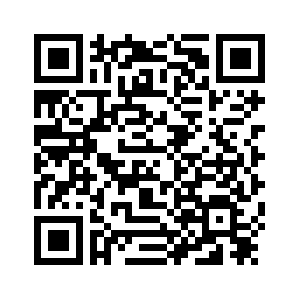 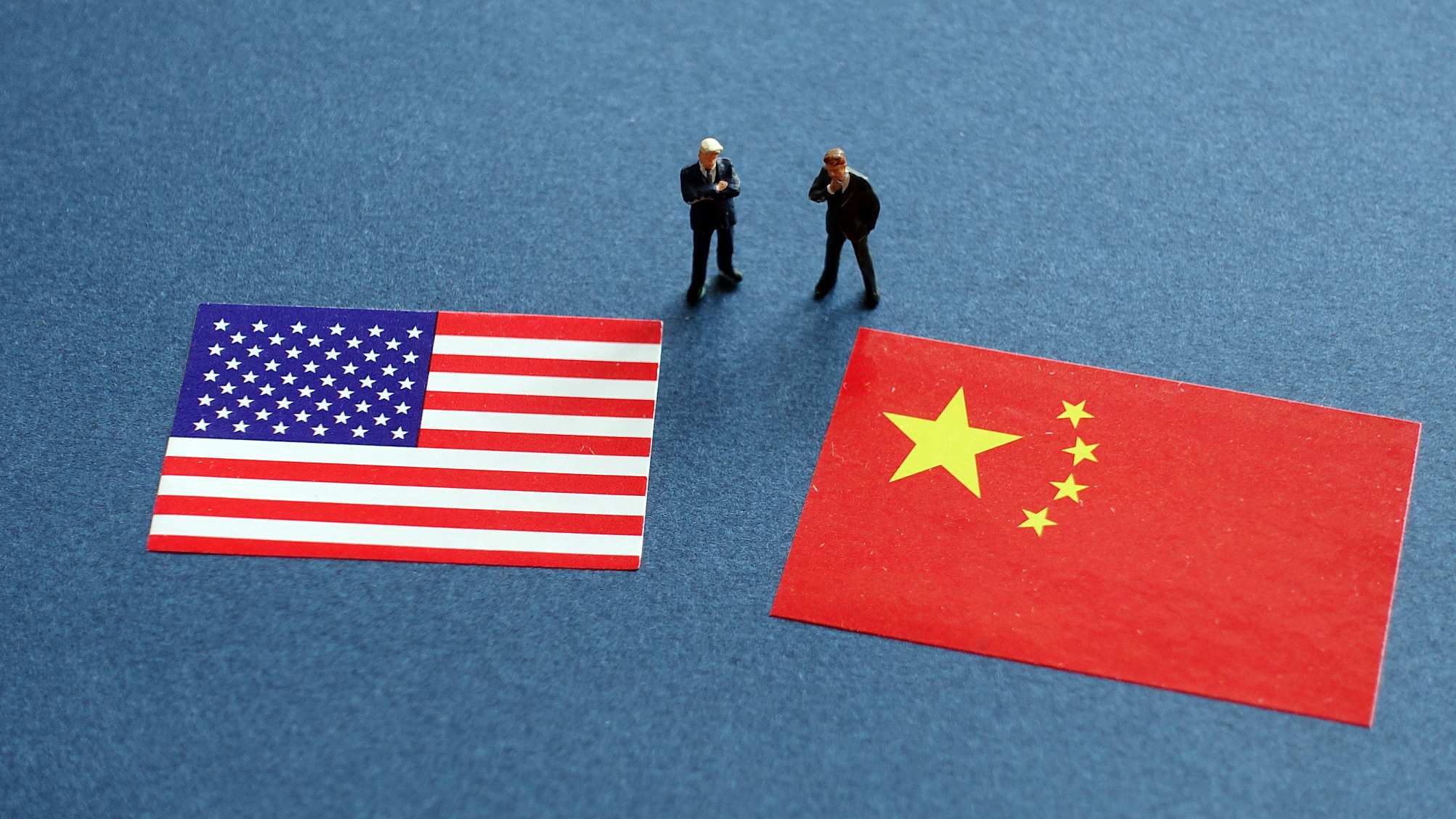 Editor’s note: This article is based on the transcript of an interview with Yang Guangbin, the dean of the School of International Studies at the Renmin University of China. It was originally published in Chinese on the Guancha website on January 1, 2019. The article reflects the expert's views and not necessarily those of CGTN.
2018 will be remembered as a tumultuous year in the history of China-U.S. relations. Now that it has drawn to an end, we have entered another year of historical significance for bilateral relations as 2019 marks the 40th anniversary of the establishment of China-U.S. diplomacy.
In China, people have been asking how the country's relationship with the U.S. will develop in the future as it is a critical factor impacting China's own development.
Yang Guangbin, the dean of the School of International Studies at the Renmin University of China voiced his views on this relationship in an interview.
How have China-U.S. relations developed over the years?
According to Yang, China-U.S. relations have gone through three stages in the past 40 years. The 1980s were a period where both sides had close military and economic cooperation. Yang gave the example of the U.S. assistance to China in developing its satellites and missiles at the time. From the 1990s up until 2015, there were turbulences in bilateral relations; however, the two countries managed to keep these relations relatively stable. Since 2015, Yang says China-U.S. relations have entered a “new phase.” He pointed out that while previously, the U.S. intended to "change" China through engagement, now there is bipartisan agreement on the containment of China. 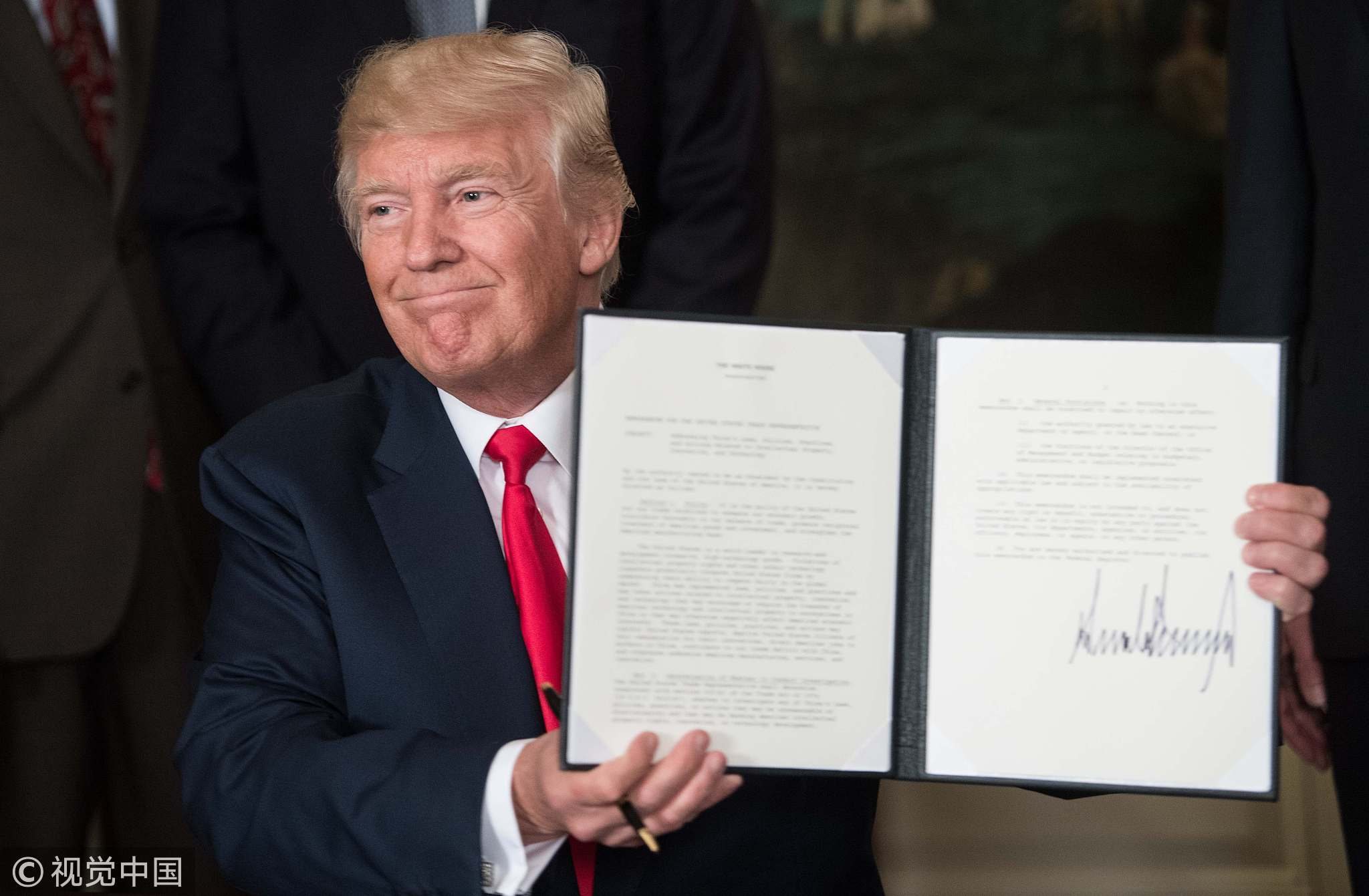 What has caused the U.S. to shift strategy on China?
Some argue that China is now more publicly exploring nationalism and has seemingly abandoned its "low-key" approach in the international arena and become increasingly assertive. For the U.S., this has sounded an alarm and as a result, caused some backlash for China. However, Yang rejected this view by explaining that the U.S. policy of containing China is not something new; rather, it came into being as early as in the middle of 1990s. In other words, U.S. elites realized 20 years ago that the conflicts between China and the U.S. stem from differences between the two civilizations and thus cannot be avoided.
In 1994, Samuel P Huntington echoed Lee Kuan Yew's (a former Singaporean prime minister) view predicting that China's rise will challenge the old international order where the Western powers play a dominant role. Yang believes based on this view, U.S. elites have been seeking to thwart China's efforts to build its power long ago.
Are China and the U.S. in a cold war?
Faced with U.S.'s increasingly harsh rhetoric towards China, some say China and the U.S. are entering into a new cold war. However, Yang offered a different take. He believes that the Western countries have always pursued expansive foreign policies in history, be it the U.S. or the Soviet Union. China is a not a Western country and thus is not likely to engage in direct confrontations with other countries given its national "personality." 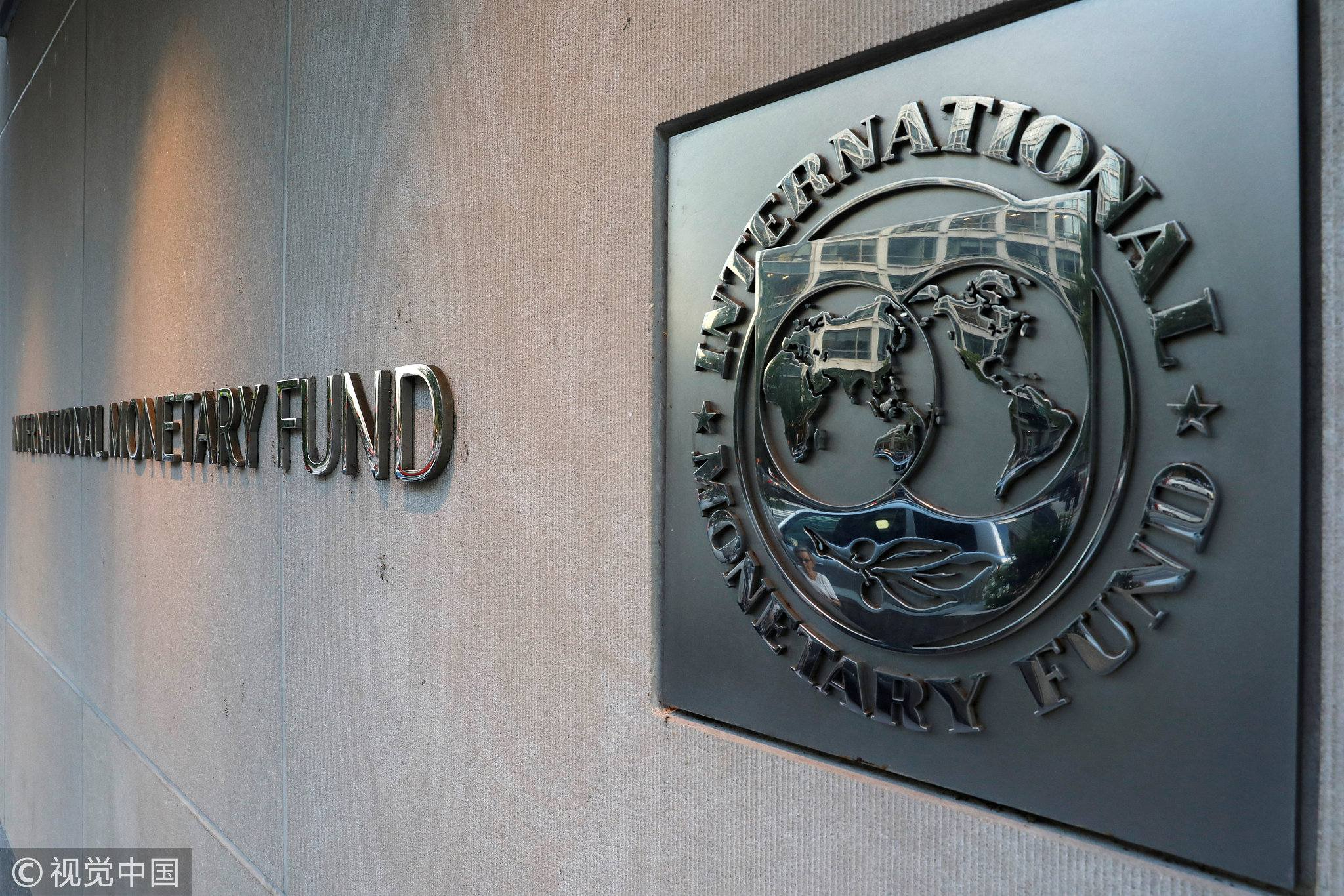 Further, Yang does not believe the current frictions with the U.S. will expand to other areas such as military, economy, and ideology. He explained that U.S. President Donald Trump is fixated on the economy and would not want to intervene in other countries' domestic issues such as human rights. If he continues to be in office, the chance of the U.S. picking on China on ideological matters is slim.
How will the next few years play out for China?
The old international order is in the process of shifting. One such indicator is, as Yang pointed out, that in 1980, the industrial output of Western countries accounted for 90 percent of the world total while non-Western countries contributed merely 10 percent; However, in 2010, this figure for Western countries shrank to 60 percent.
Moreover, other forces influencing the international order are emerging. For example, certain international organizations have become an important tool for the West to maintain the current international order such as the United Nations and the International Monetary Fund (IMF). Now, with China actively promoting the Asian Infrastructure Investment Bank, the role of the old international institutions including the IMF and the World Bank are somewhat undermined. What alarmed the West even more is China's Belt and Road Initiative, which already has more than 100 countries on board.
Given this, Yang expects increasing frictions between China and the Western powers in the next couple of years.
(If you want to contribute and have specific expertise, contact us at opinions@cgtn.com)