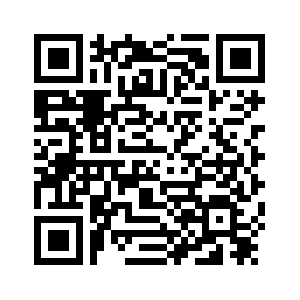 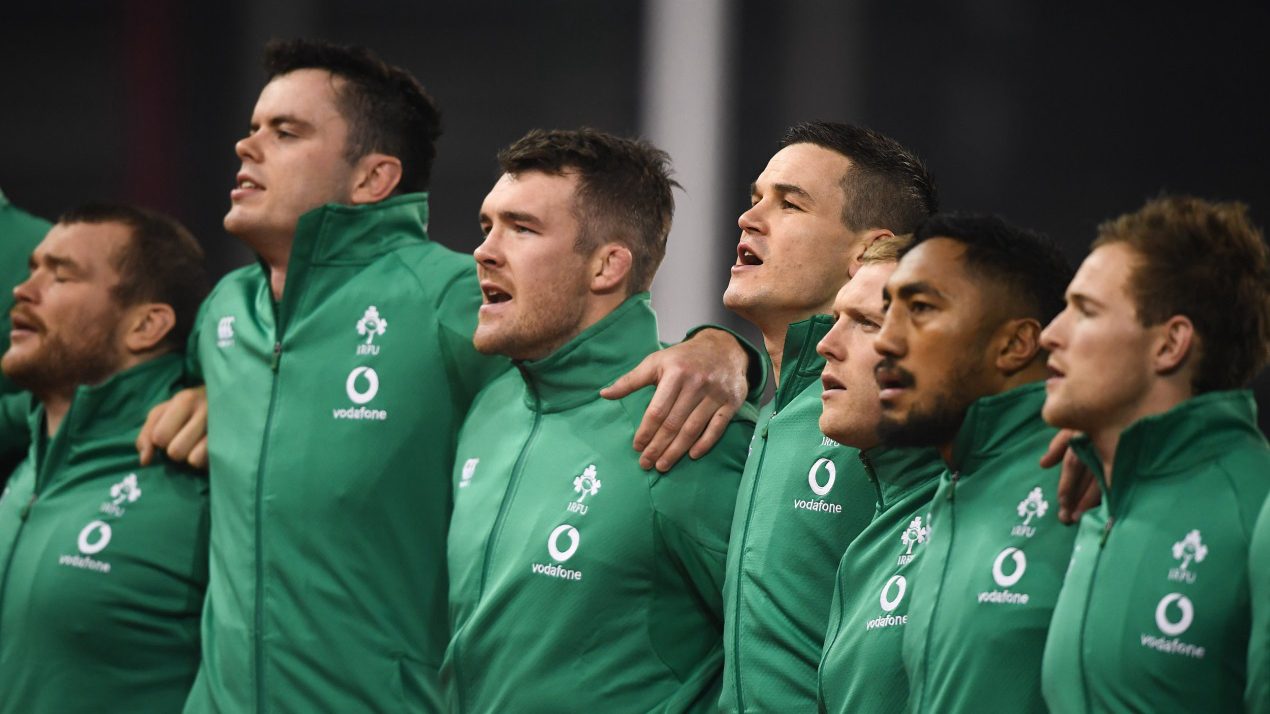 Ireland is an ideal example of how a shrewd coach with unassuming acumen and a penchant for winning at any cost can transform a side and catapult them higher up in the pecking order in the big, bold and beastly world of rugby union, which is ruthlessly dominated by one of the most successful teams in the history of international sports, the All Blacks.
If their upset win over the All Blacks in Chicago in 2016 was the trailer for a blockbuster that was unveiled one season later, the November annihilation of the two-time defending world champions was the culmination of their incredible invincible run.
Joe Schmidt has almost singlehandedly transformed the Irish side into one of the best in the business. At least the All Blacks head coach Steve Hansen thought so when the wise man, after his side's Dublin debacle, unabashedly conceded, “I think they're now the No. 1 side because they've just beaten us so when you play a team like that the pressure comes right across the park.” 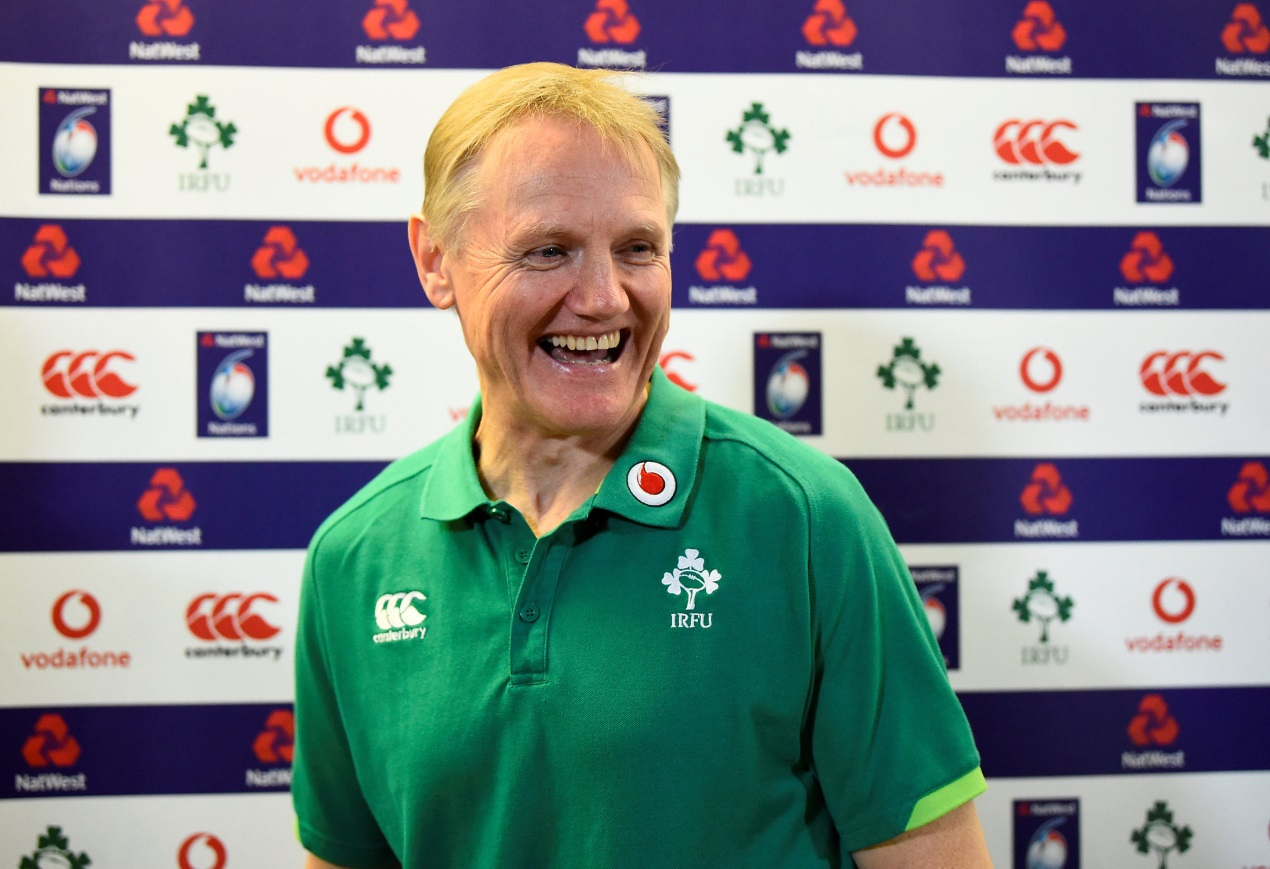 Ireland head coach Joe Schmidt during the press conference after the match against Scotland on March 10, 2018. /VCG Photo

Ireland head coach Joe Schmidt during the press conference after the match against Scotland on March 10, 2018. /VCG Photo

The team that humbled the All Blacks hands down at home and lost just a solitary Test in a whole year - when they were beaten by the Wallabies in a rare meltdown at Brisbane's Suncorp Stadium in June - has been, quite appropriately and fairly, rewarded as the best team of the year in Monte Carlo last Sunday.
While the entire team won the best team laurel, an in form Johnny Sexton's selection as the World Rugby Men's Player of the Year 2018 was quite obvious, while Schmidt being chosen for the World Rugby Coach of the Year was just a mere formality.
The sublime form of Rory Best's boys, including a record number of tries by Jacob Stockdale in the Six Nations and the subsequent Tests underlined the supremacy of their side.
While the All Blacks were stunned at home by the Springboks in the first of their two defeats in this Investec Rugby Championship season, the Irish didn't allow any team to repeat what the Wallabies did to them in the end, in fact, they avenged that defeat in the very next weekend with a closely-fought score-settling win at AAMI Park in Melbourne before piling on their rivals' agonies with a historic Lansdowne Cup-winning victory at Sydney's Allianz Stadium a week later. 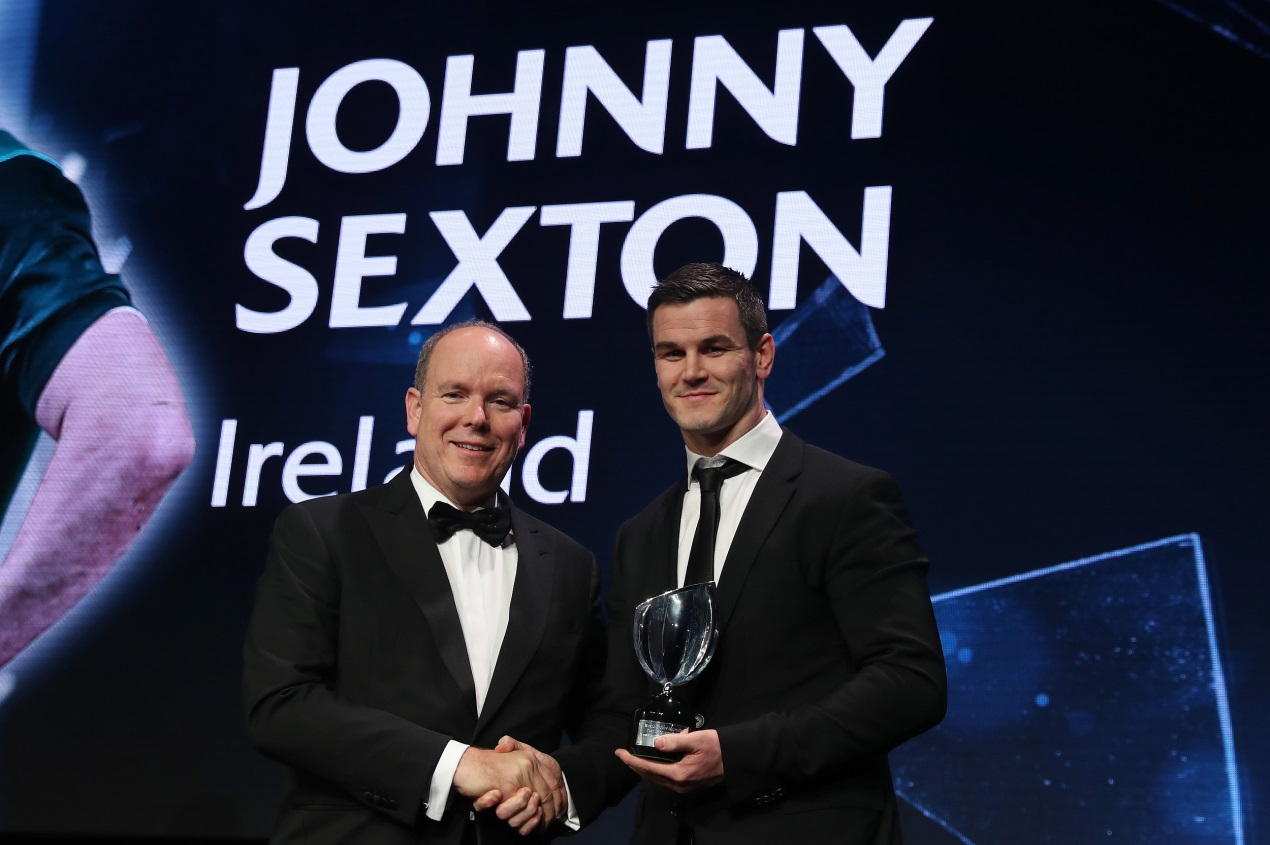 Johnny Sexton of Ireland receives the World Rugby Men's 15s Player of the Year award from Prince Albert II of Monaco during the World Rugby Awards 2018 at the Monte-Carlo Sporting Club on November 25, 2018. /VCG Photo

Johnny Sexton of Ireland receives the World Rugby Men's 15s Player of the Year award from Prince Albert II of Monaco during the World Rugby Awards 2018 at the Monte-Carlo Sporting Club on November 25, 2018. /VCG Photo

Before their path-breaking tour Down Under, the Irish side had a 12-match winning streak that saw them winning the Six Nations Championship without being defeated. Their power-packed performance saw them securing a Grand Slam, their third ever, alongside a coveted Triple Crown.
Ireland Rugby's Chief Executive Phillip Browne has lauded Schmidt for his extraordinary work with the team he took over in 2013. “Sports has the ability to lift people out of the day-to-day concerns of life and Joe, and his team, have provided historic moments of great joy, that will live long in the memories of everyone in the rugby family,” Browne remarked.
With the much-awaited 2019 World Cup getting underway in less than a year's time in Japan, all eyes will be on how Schmidt and his indomitable boys carry their dream 2018 momentum en route to ultimate glory, monopolized by the All Blacks over the past few years.