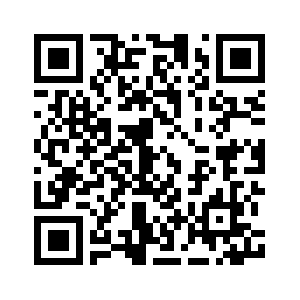 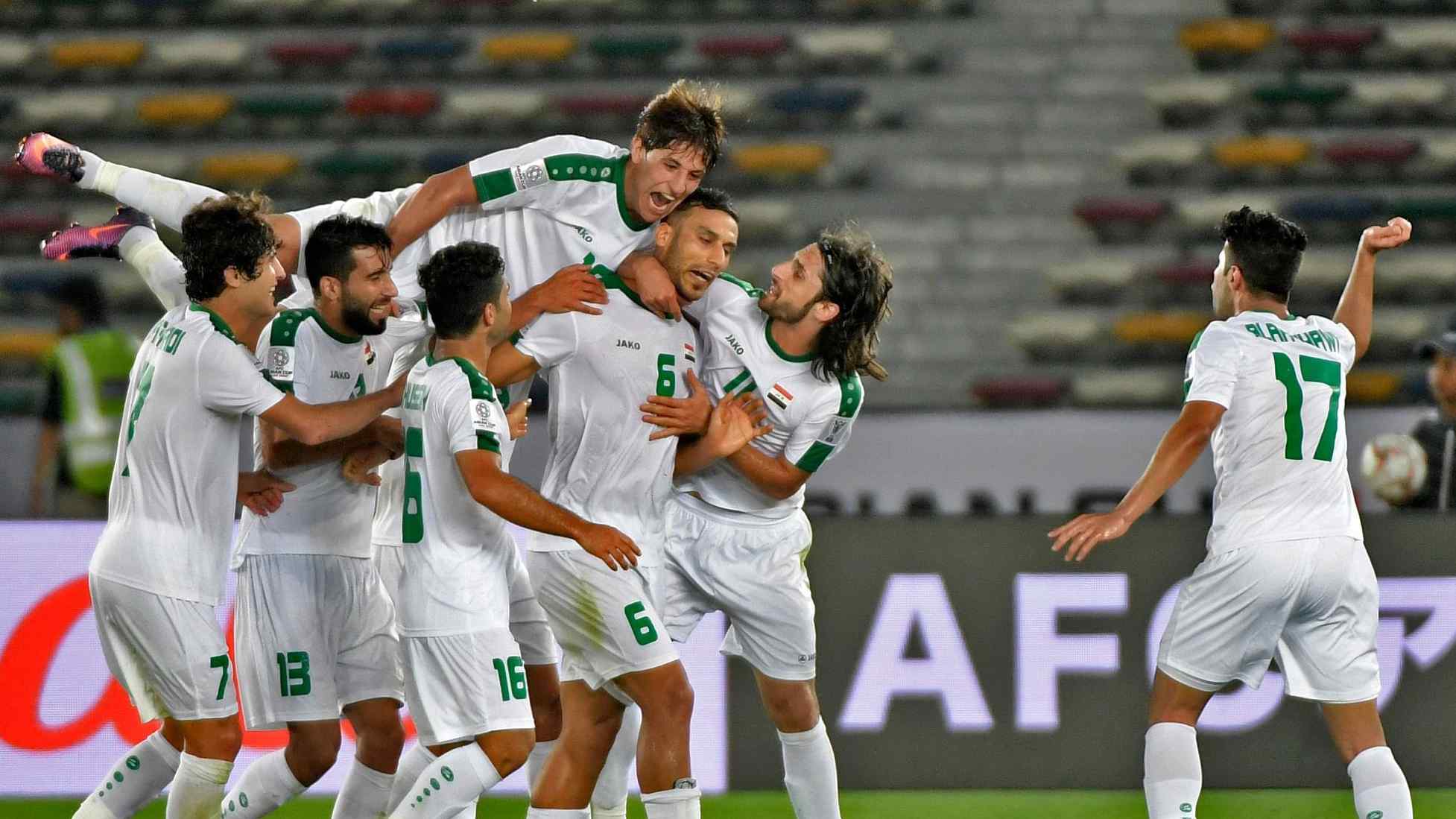 Three-time winners Saudi Arabia laid down a marker as they ruthlessly dismissed 10-man Democratic People's Republic of Korea (DPRK) at the Asian Cup on Tuesday, while Iraq overcame stage fright to edge past Vietnam.
The Saudis, humbled at last year's World Cup in Russia, looked far more at home in neighboring United Arab Emirates as they tore DPRK apart 4-0 in their opening Group E game.
It was a performance that tagged Saudi Arabia as one of the teams to beat at the continental showpiece along with Iran, who thrashed Yemen 5-0 on Monday.
The Green Falcons attacked relentlessly in the opening stages and Hatan Bahbri put them in front in the 28th minute, turning defender Ri Il Jin inside-out and firing into the far corner.
They were 2-0 up nine minutes later when Hussain Almoqahwi's free-kick glanced off the outstretched boot of Mohammed Al-Fatil and past Ri Myong Guk in DPRK's goal. 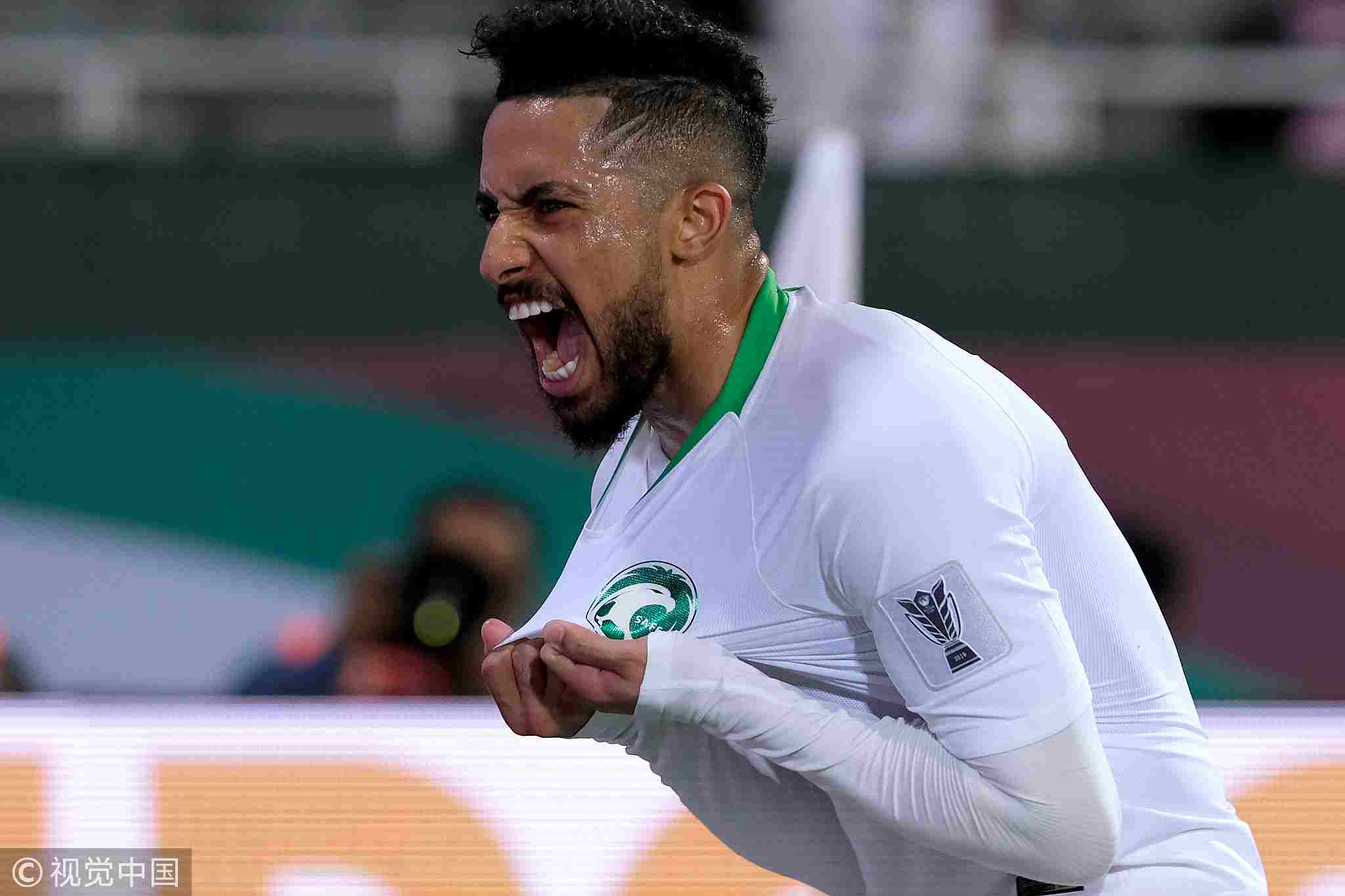 DPRK already had a mountain to climb but their plight worsened just before half-time when Han Kwang Song received his second yellow card for bringing down Almoqahwi.
Salem Al-Dawsari made it 3-0 with a smart finish on 69 minutes before Fahad Al-Muwallad bagged a soft fourth goal against an exhausted DPRK's defense three minutes from time.

Earlier, Iraq's Ali Adnan swept home a brilliant, last-minute free-kick as the former champions twice hit back to beat Vietnam 3-2.
It was a heart-breaking way for Vietnam to lose in Abu Dhabi, but no more than Iraq deserved for going for the jugular after Humam Tareq had hauled them level on the hour-mark.
"The first half was horrible," said Iraq coach Srecko Katanec.
"We showed nothing that we did in training -- no power, no personality at all. Maybe it was first-game emotions, the players felt the pressure a little bit."
"I knew it would be a tough game," added the Slovenian. "But the most important thing was the three points."
Vietnam's Golden Dragons took a shock lead after 24 minutes in the Group D clash in Abu Dhabi, defender Ali Faez panicking under pressure from Nguyen Cong Phuong and clumsily backheeling the ball past goalkeeper Jalal Hassan Hachim.
Iraq, who defied the odds to win an emotional Asian Cup title in 2007, leveled 10 minutes later through striker Mohanad Ali, who profited from a defensive error to rifle home from the edge of the box. 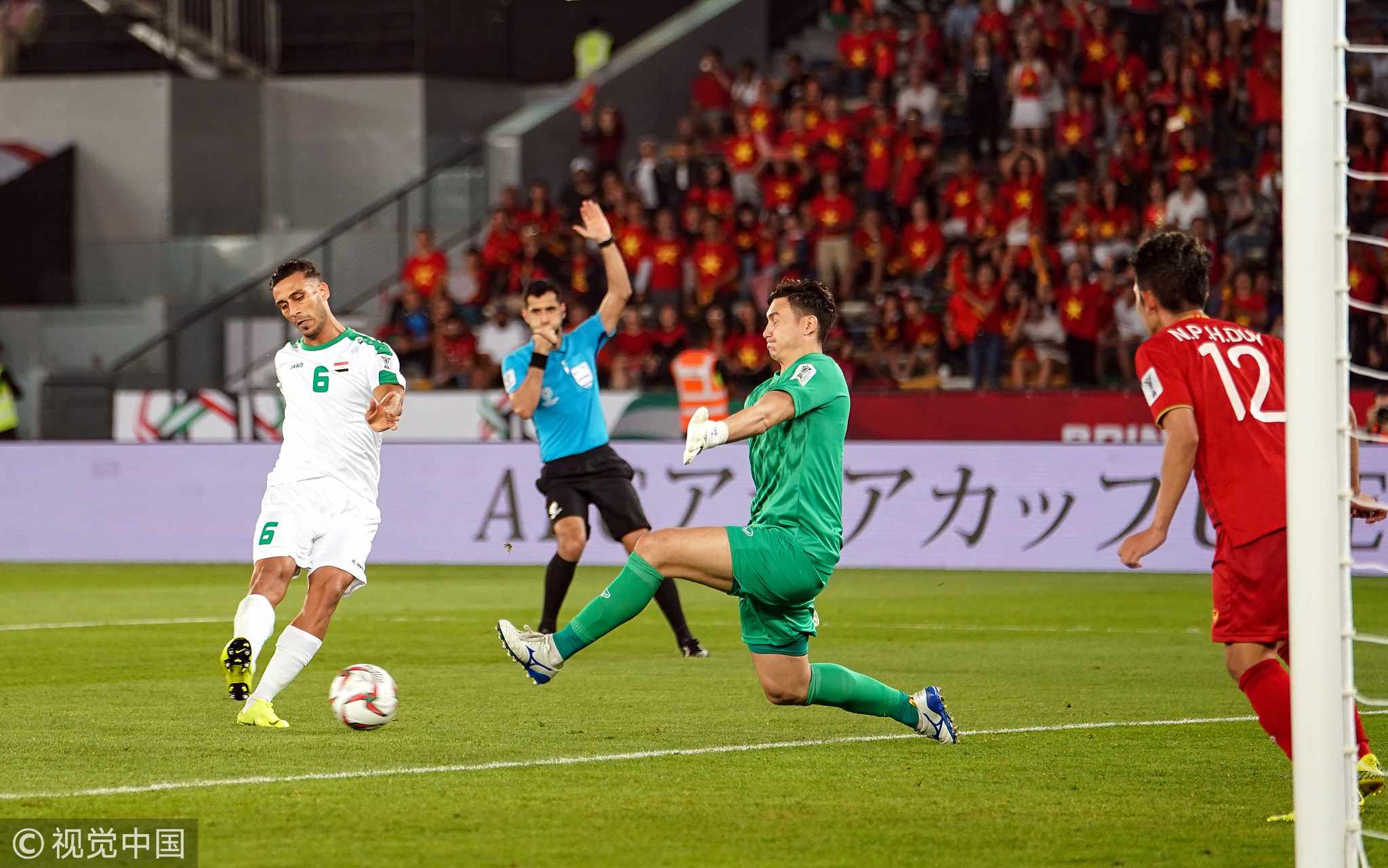 Ali Adnan (L) shoots a free-kick goal in the last minute to help Iraq fight back to win. /VCG Photo

Ali Adnan (L) shoots a free-kick goal in the last minute to help Iraq fight back to win. /VCG Photo

Cong Phuong restored Vietnam's lead three minutes before the break, stabbing in from close range after Nguyen Trong Huang's shot had been parried by Hachim.
But Tareq lashed home a second equalizer following more horrific defending from the Vietnamese, who by that point looked to be running out of steam.
A lazy foul on the edge of the penalty area subsequently presented Adnan with the chance to take all three points and he did not disappoint, curling a left-foot shot into the top corner, prompting several Vietnamese players to slump to the turf in despair.
Iraq join Iran on three points after their bitter rivals thrashed Yemen 5-0 on Monday.
"If we want to go deep into the tournament we will have to improve," shrugged Katanec.
"But I have a clearer picture now of our overall condition and we will grow into the tournament."
Vietnam coach Park Hang-seo, who steered his side to the southeast Asian title last December, insisted he had no regrets.
"I'm proud of my players," said the South Korean. "At the end, they were exhausted and lost a bit of concentration but we were a little unlucky too."
Source(s): AFP